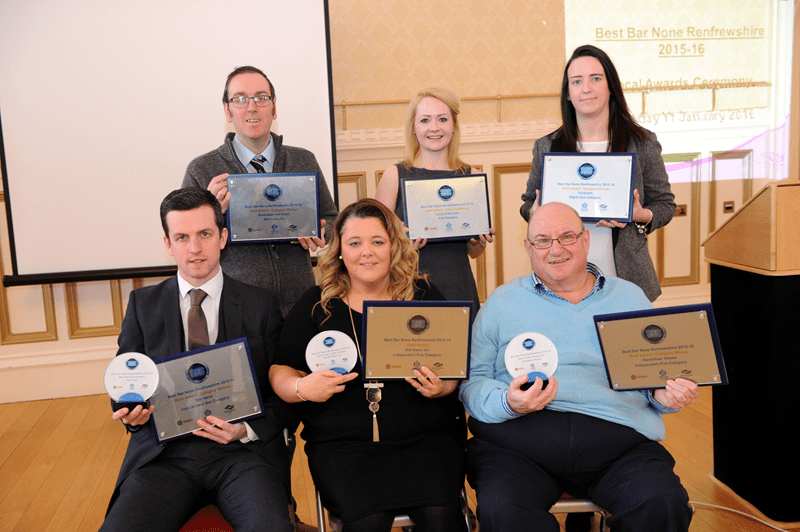 Glasgow News? Daily Updates part of our network
Service of Dedication for those lost to suicide