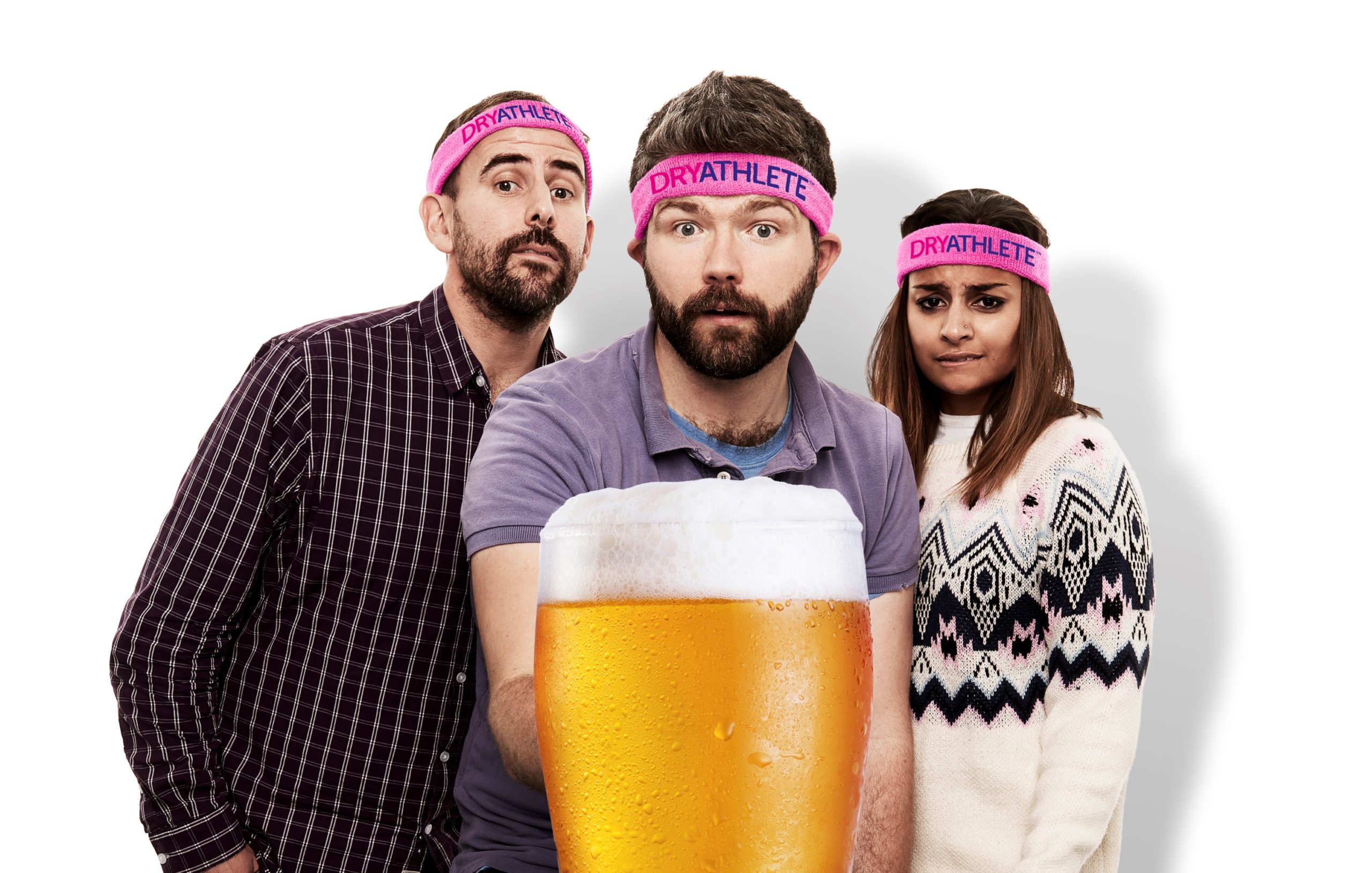 SCOTS are being challenged to ban the booze in January 2016 to raise money for Cancer Research UK.

The charity is launching Dryathlon for the New Year and urging people across the country to sign up now before the festive season gets into full swing. Dryathlon is Cancer Research UK’s popular fundraising campaign that invites social drinkers to take a month-long break from alcohol. ‘Dryathletes’ pledge to ditch the drink for a month and either get sponsored or donate the money they would have spent on alcohol to the charity. Every hour, around three people are diagnosed with cancer in Scotland.* Dryathlon is a great way to raise money for life saving research so more men, women and children across Scotland survive.

Lisa Adams, Cancer Research UK spokeswoman for Scotland said: “We’re urging men and women across Scotland to sign up to Dryathlon now and help make January 2016 our best month yet.

“It may be the start of the festive party season, but we’re encouraging people to commit to ditching the drink for one month now, so they’re ready and raring to go come January 1. Despite what people might think – going dry doesn’t have to be dull. We’re asking people to give up the sauce, not their social life, and there are plenty of fun ways to enjoy 31 hangover free days.

“So whatever tickles your fancy this New Year; from mischief making to cake baking, learning to knit or an excuse to get fit, we’re encouraging people to jump abroad the sober express and embrace a month with one less sin – whilst raising money to help beat cancer sooner. When we call time at the bar this January 1, we hope people will proudly put down their pints and get ready to take on a month of fun and frolics without the morning after regrets.

“Every pound raised by our Dryathlete heroes will help fund the charity’s life-saving research.”

An impressive 6,068 people from across Scotland took on the Dryathlon 2015 challenge, raising a fantastic £605,159 for life-saving research. The charity is hoping that even more Scots will embrace the campaign in January 2016. Supporters can register to take part in Dryathlon as individuals or set up a team and get their friends, colleagues or relatives involved to motivate each other along the way.  And for those who find the one month challenge a bit daunting, there’s the ‘tipple tax’ which allows Dryathletes to donate a £20 penalty for each time they fall off the wagon.

One in two people in the UK will be diagnosed with cancer at some stage in their lives, but the good news is more people are surviving the disease now than ever before. Survival rates have doubled since the early 1970s and Cancer Research UK’s work has been at the heart of that progress. But more funds and more supporters are needed to bring forward the day when all cancers are cured.

To take on Dryathlon in January, visit www.dryathlon.org