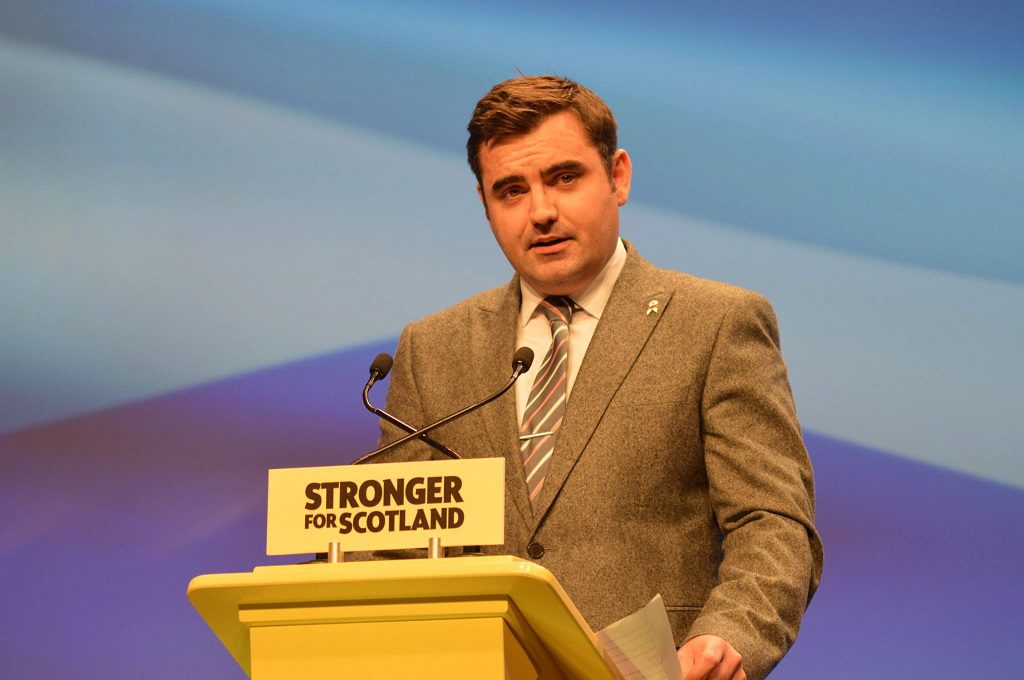 Gavin Newlands, MP for Paisley and Renfrewshire North, has encouraged local constituents to take part in a Scottish Government consultation that is looking at introducing a specific offence to tackle domestic abuse.

Scotland will be one of the few countries in the world to introduce dedicated legislation that would not only capture types of conduct that are already criminal but also other forms of psychological abuse and control which cannot usually be prosecuted under the existing criminal law. The ‘A criminal offence of domestic abuse Scottish Government Consultation Paper’ was launched yesterday (22/12) and will be accepting responses up until Friday 1st of April.

“There already exists a number of laws that are designed to protect against acts that are clearly defined as criminal and violent. However, it is crucial that we strengthen the existing legislation to take into account other more subtle, but equally damaging, forms of abuse.”

“Ensuring that we have the correct, fit-for-purpose and robust legislation is vitally important, and it’s essential that this is combined with front-facing action that raises awareness of domestic violence.