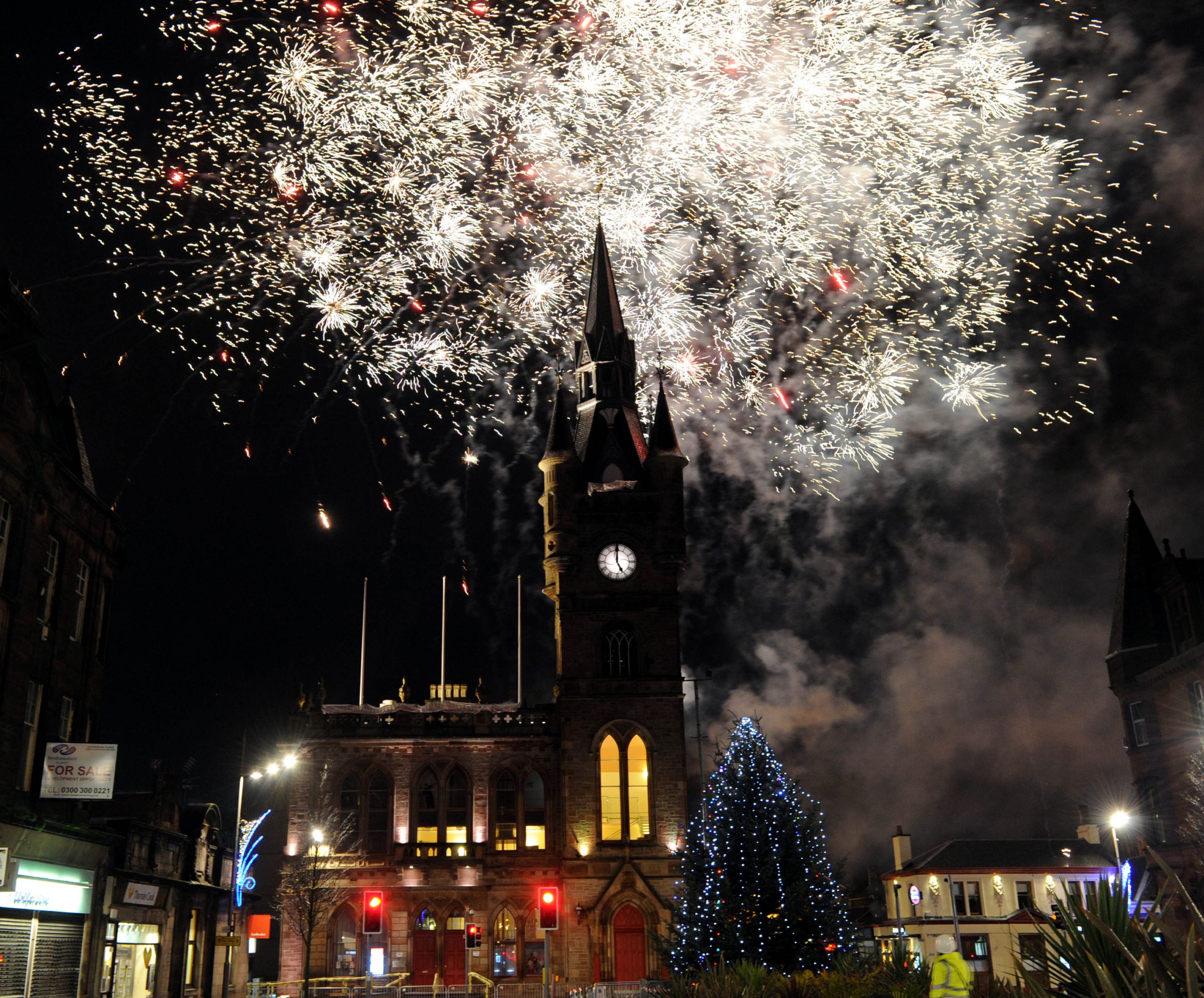 Renfrew is gearing up for some festive fun when the town’s annual Christmas Lights Switch-on takes place on Saturday.

An afternoon-long party in and around Renfrew Town Hall is set to thrill kids and adults alike, with entertainment from noon, leading up to the big switch-on and fireworks finale at 5pm.

Leaving the North Pole for the day, Santa will be inside his grotto in the town hall, while facepainters, Christmas crafts and circus workshops will also be inside.

Pulse FM DJs will be on the outdoor stage from 4pm to provide the tunes and lead the build-up to the lights going on, with live performances by Angela McCallum School of Music and Renfrew Brass Band.

Outside there will be funfair rides on Charles Avenue plus walkabout winter-themed street performers.

The main hall will host puppet shows from noon until 2pm and from 3pm until 4.30pm, while a Christmas Carol service will take place from 2 until 3.

Renfrew Christmas Lights Switch-on – run by Renfrewshire Council – is part of an exciting winter events programme for the area. 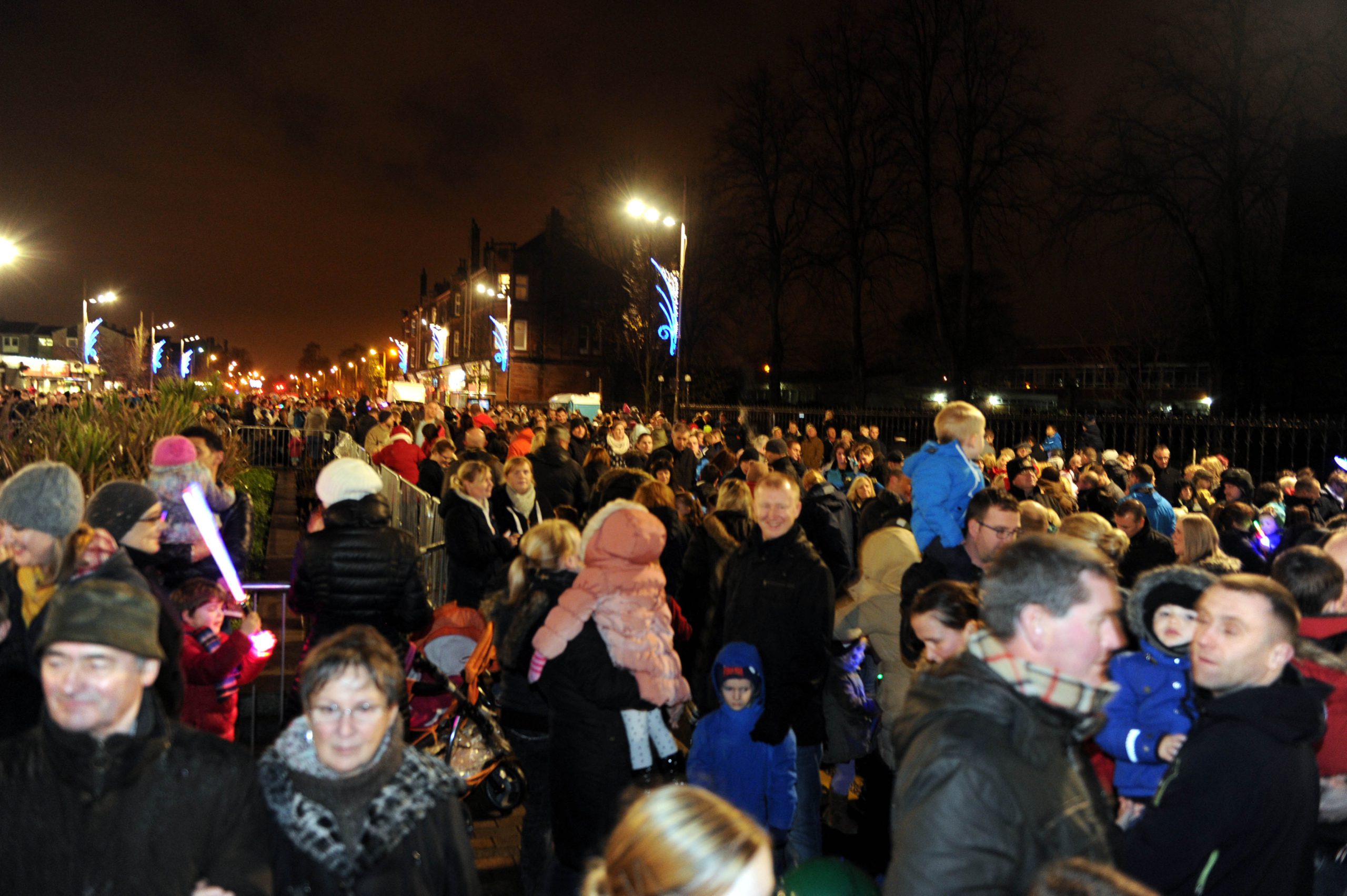 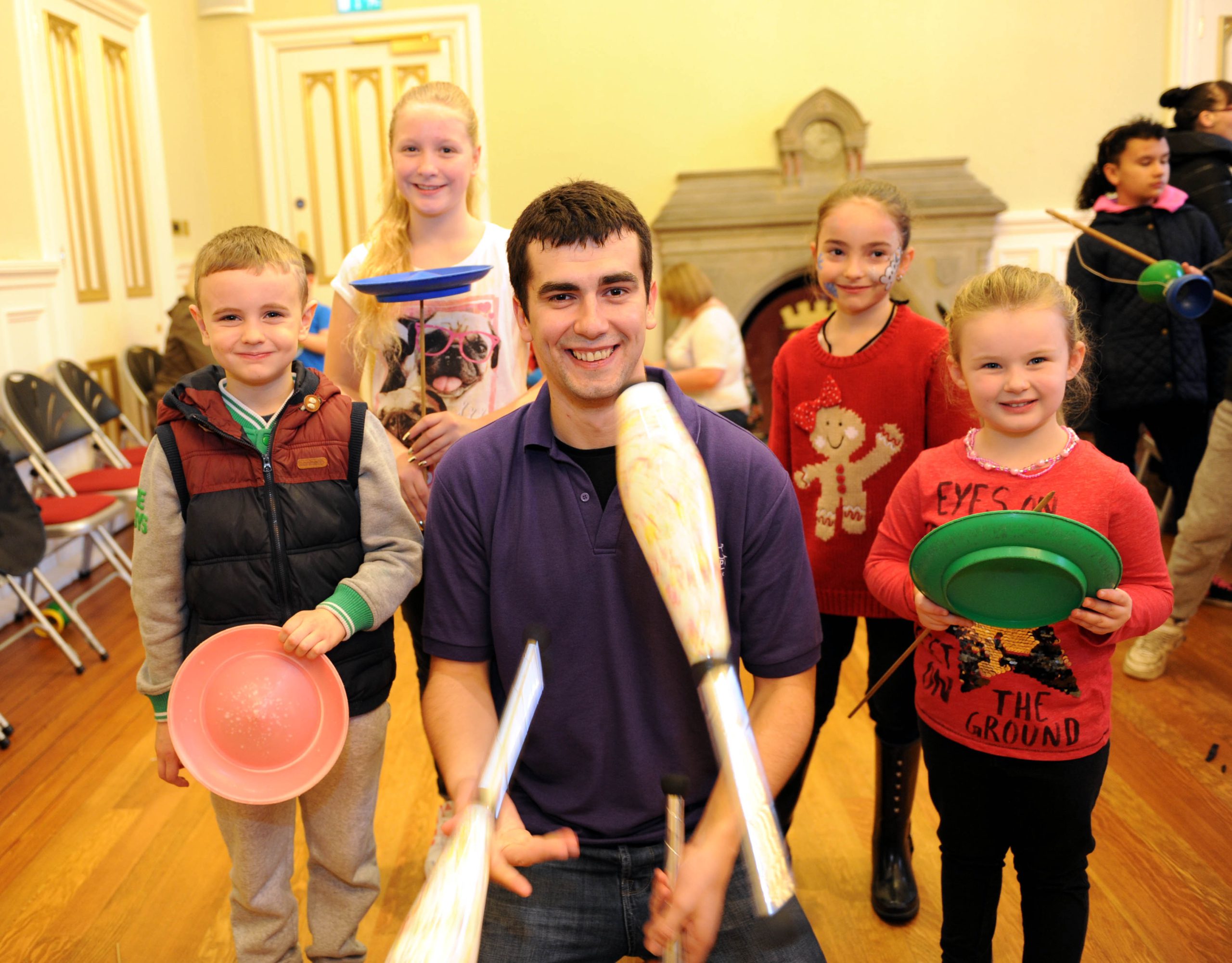 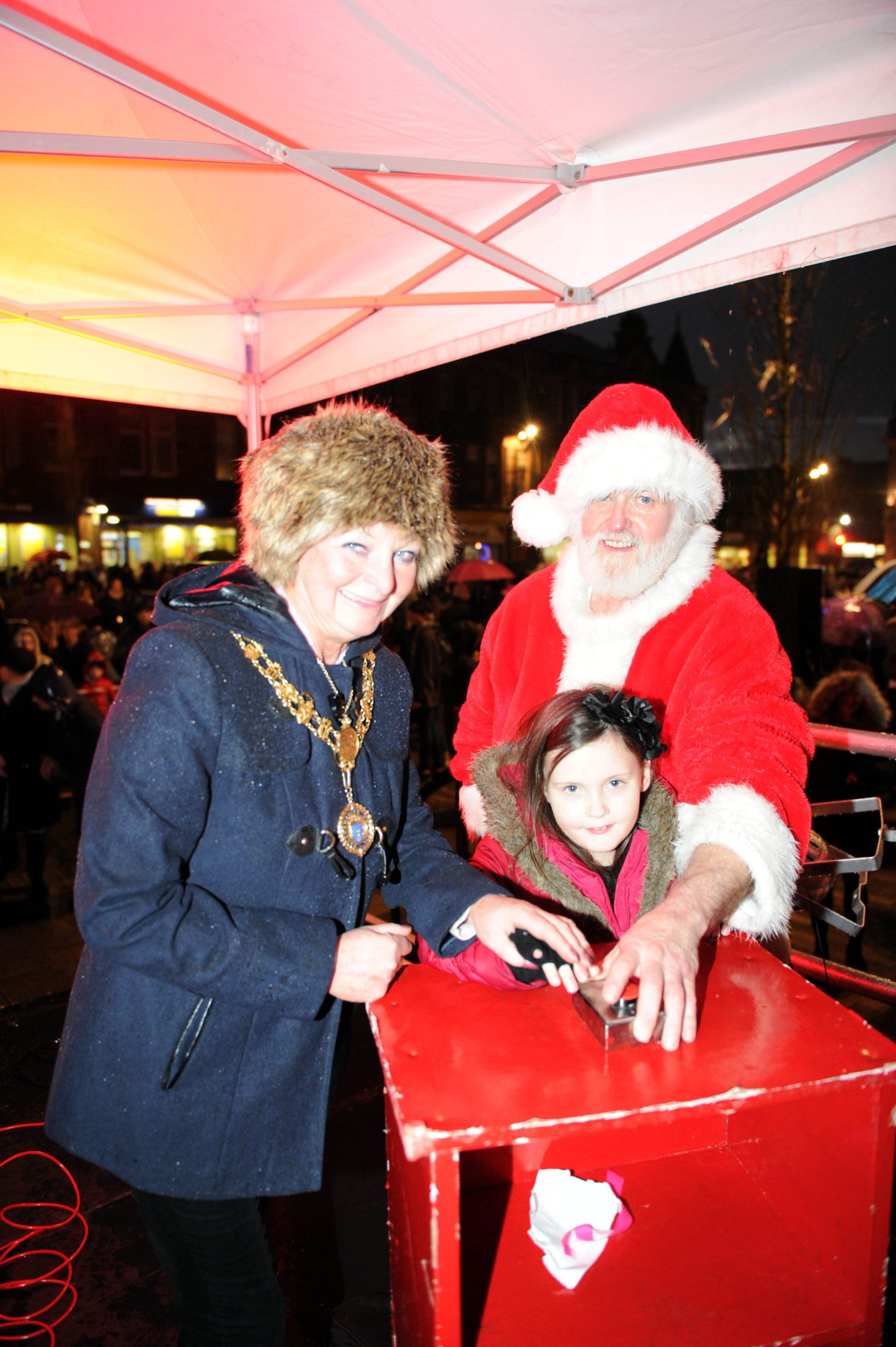 Thousands of people turned out the Paisley Halloween Festival and the Fireworks Spectacular, which featured the ever-popular Spark! LED drummers and local band Lemonhaze.

Renfrewshire’s Provost Anne Hall, who will be in Renfrew on the day to help switch on the lights along with competition winner Joshua Lowrie, 11 from Barsail Primary School, said: “Switching-on the Christmas lights in Renfrew is always a popular family day out and it is an absolute pleasure to get out and about at these events and meet people.

“Last Saturday, we had a great crowd at Renfrewshire’s first Christmas lights event this year in Houstoun Square, Johnstone.

“On Saturday, following Paisley’s Christmas lights event on Thursday, it is Renfrew’s turn to shine in the seasonal spotlight.

“Days like these are always good fun for families, and they also bring a crowd in to our town centres, allowing town centre traders to enjoy the benefits of that.”

The town will also feature a feast of music with musicians performing in venues from noon onwards – organised by Renfrew Development Trust and Mad Angle Music.

To find out more about events in Renfrewshire, visit www.renfrewshire.gov.uk/events.

Glasgow News? Daily Updates part of our network
Will the changes to data roaming charges abroad affect iPhone sales in 2016...

Toot, toot! The PlayTalkRead bus heads back to Renfrewshire
Scroll to top
Go to mobile version