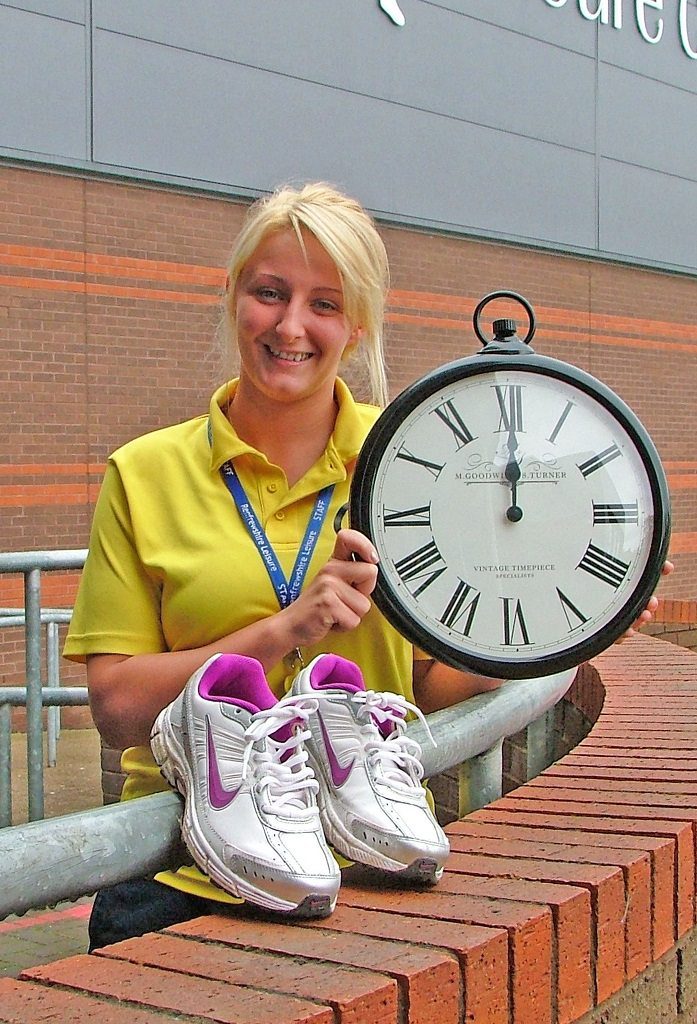 THE race is on to take part in this weekend’s Paisley 10k and Fun Run.

There has been a late surge in entries for the popular event this week, but the deadline for signing up to be involved in the race is noon tomorrow. (Friday August 28)

Thousands of people of all ages will pound the streets of Paisley in the Hillington Park-sponsored 10k race and shorter distance 3k Fun Run, on Sunday, August 30 with many raising money for charities and good causes.

Anyone who wants to take part should log on to www.sportsystems.co.uk/ss/event/Paisley10KRoadRacewithFunRun for more information and an application form before tomorrow’s noon deadline.

Joyce McKellar, chief executive of Renfrewshire Leisure who are one of the Paisley 10k race organisers said: “There’s still time for people to register to take part in the Paisley 10k and Fun Run.

“The event has been as popular as ever this year and if anyone is considering taking part they should get themselves registered before it’s too late.”

Joyce added: “In years past I’ve heard people saying they wish they had taken part in the event because their friends or family have told them how much fun it is and how they raised lots of money for their favourite charity.

“So, don’t be disappointed by being too late to register.”

With pic. Caption:  Running out of time – Karen McDougall, who works for Renfrewshire Leisure at Paisley’s Lagoon centre lets people know that they have until noon tomorrow to sign up for the Paisley 10k and fun run.