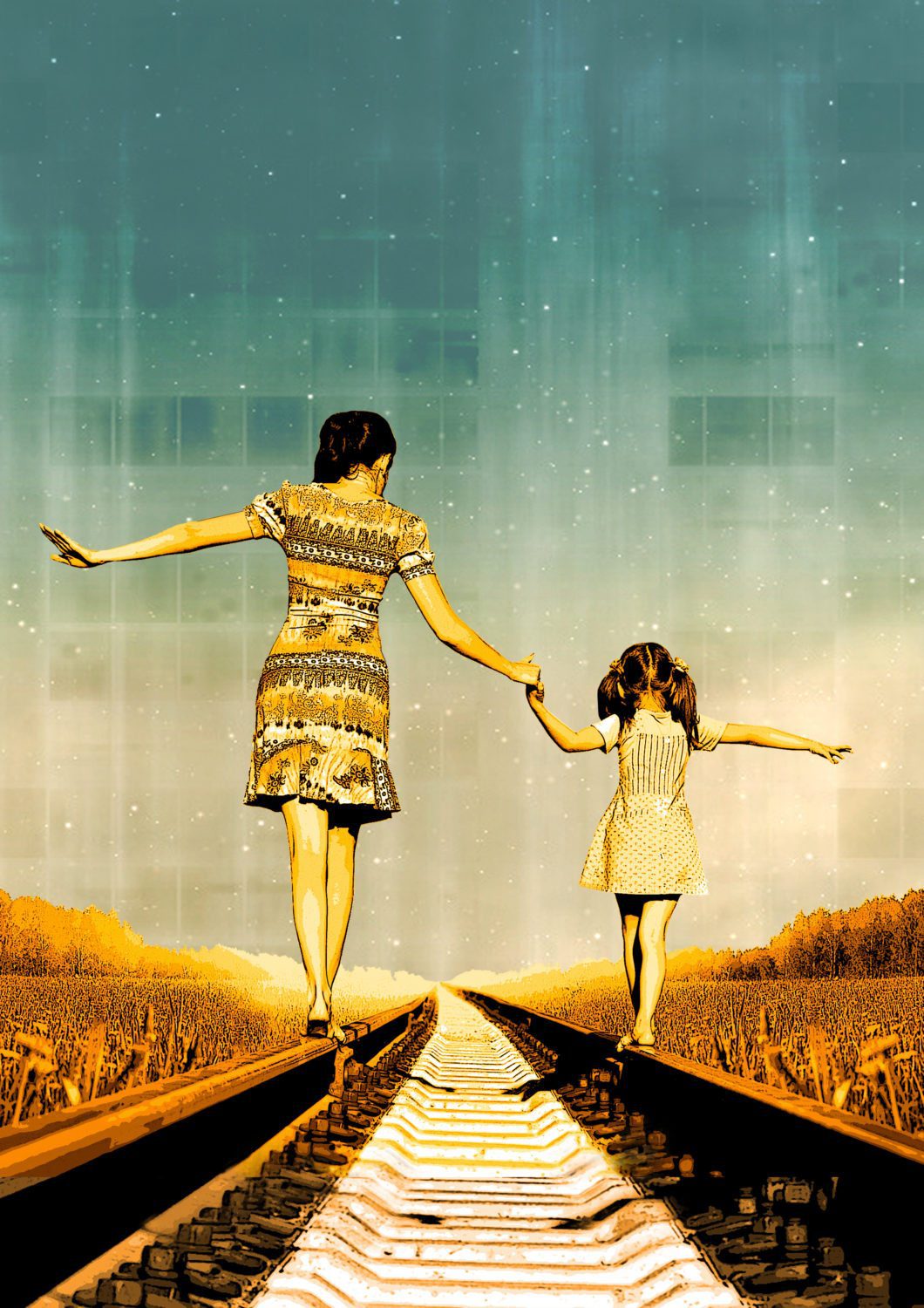 Based on a true story and first-hand experience of schizophrenia, Normal/Madness, the brand new play from Fiona Geddes (Scottish playwright and actor) and award-winning director Jessica Beck, explores the journey of a young woman and her schizophrenic mother.

Kirsty McKenzie’s mother is inappropriate, embarrassing and definitely unusual. For 25 years Kirsty accepted crazy as conventional – all mothers are slightly insane, right? But Kirsty’s mother isn’t like all mothers. Join Kirsty as she attempts to distinguish her mother from the madness, the one subject no one wants to mention in this frank, funny and deeply touching solo show.

Normal/Madness is based on writer Fiona Geddes’ direct experience of schizophrenia within her own family and has been developed with support from Arts Council England and the charity Rethink Mental Illness.

One of writer Fiona Geddes’ main motivations for creating Normal/Madness was to rebel against the isolation felt by so many who have experienced schizophrenia. In the play, Kirsty’s mother’s illness goes unspoken both by her family members and the society around them; an alarming reality that Geddes feels has become a defining feature for people living with mental health issues.

Normal/Madness will visit Paisley Arts Centre on Saturday 2 May, 7.30pm as part of an 11 date Scottish tour. The performance will be followed by a short discussion with Fiona Geddes about the issues raised during the show.