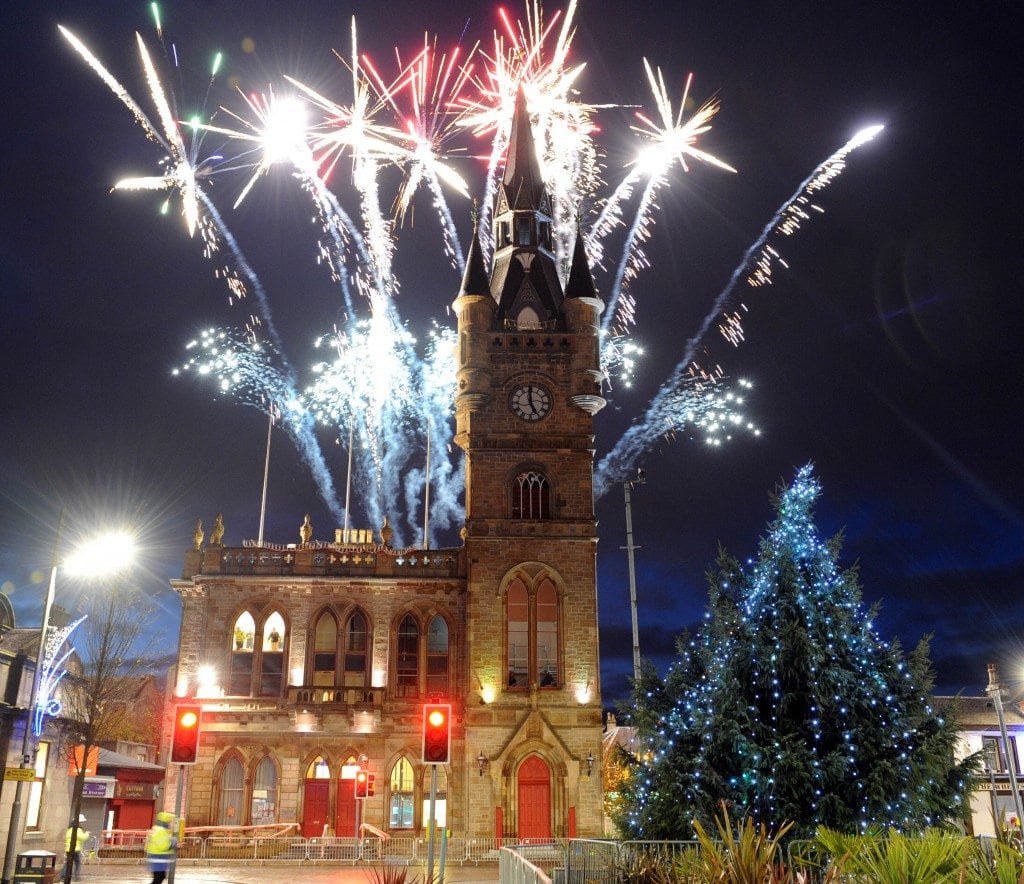 [vc_row][vc_column][vc_column_text]Renfrewshire Council is to pursue an innovative town centre planning scheme that would make Renfrew the first of its kind in Scotland.

Councillors this week gave the green light to the principle of creating a simplified planning zone (SPZ) in Renfrew town centre.

An SPZ streamlines the planning process by allowing certain types of development to be built without planning permission, within an agreed area.

The council recently played a key role in establishing an SPZ in Hillington Park – the first of its kind in Scotland for more than two decades – officially opened last month.

Now the idea is to trial the concept in one of the area’s town centres to encourage investment and help create opportunities for employment.

Councillors on the Planning and Property Policy Board have given officers permission to draft a detailed SPZ scheme for approval at a later date.

The proposals would cover an area around High Street, Hairst Street and Canal Street which currently includes 157 commercial and 187 residential properties.

Councillor Terry Kelly, the board’s convener, said: “We want to send out the message that Renfrewshire is open for business, and create jobs into the area.

“A simplified planning zone is good for developers, land owners, businesses and residents as it brings a degree of certainty to the planning process.

“Everybody knows which types of development will be allowed, meaning it saves time and money by people not having to apply for planning permission in cases covered by the scheme.

“Of course it would not be a free-for-all for people to build whatever they liked – we would design the scheme in a way that ensured good standards and design and prevented any inappropriate development.

“We already have experience of successfully drafting and implementing such a scheme over at Hillington and businesses are starting to feel the benefits of that.

“This council is always looking for new and innovative ways to help boost trade in our town centres and think Renfrew is ideally placed to lead the way for the rest of Scotland by becoming its first-ever town centre SPZ.

“And if the scheme turned out to be successful in Renfrew, we would consider whether it would work for other town centres across Renfrewshire.”[/vc_column_text][/vc_column][/vc_row]

Glasgow News? Daily Updates part of our network
LIKE TEA CAKE AND CONVERSATION?

Slug in a Bottle Market
Scroll to top