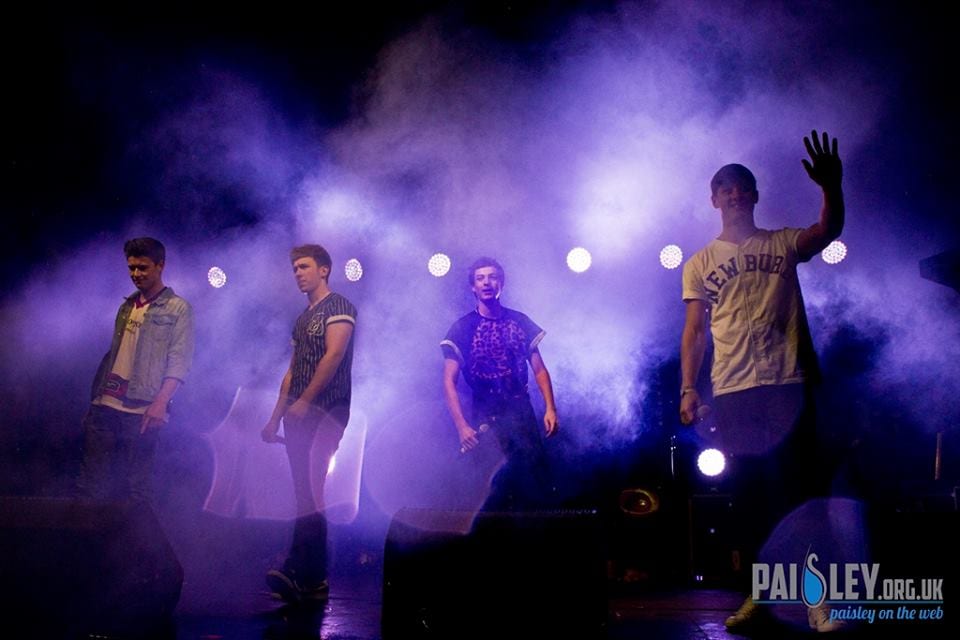 Photographers from Paisley on the web were still in town braving the non stop rain to capture some excellent photographs of the days’ events, hosted by Clyde 1’s Gina McKie and including some great young local talent on stage.

The second set of photographs were taken by Alex Slaven for www.paisley.org.uk