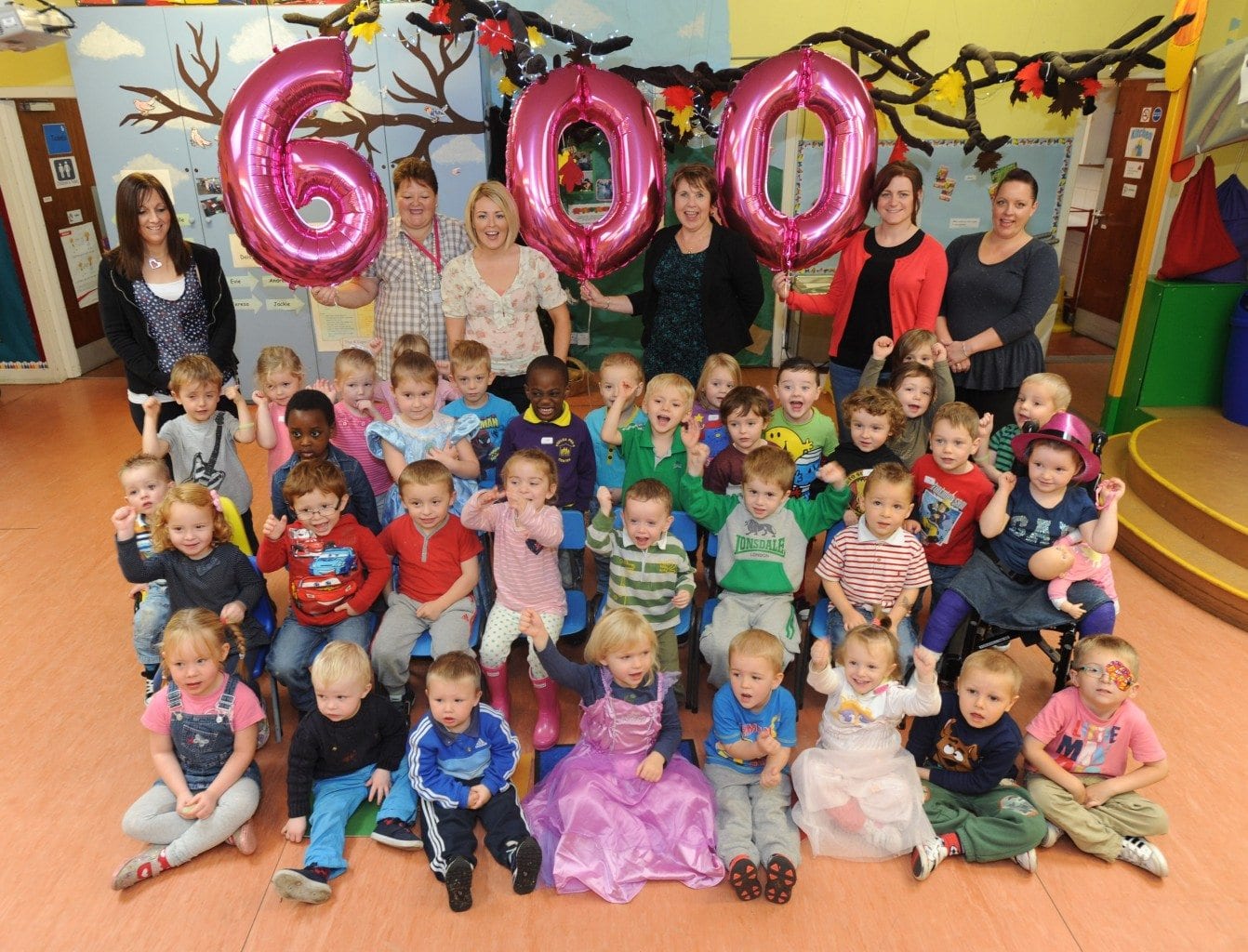 Last chance for parents to give views on Renfrewshire nursery provision.

Renfrewshire Council is urging parents give their views on changes to nursery provision.

Currently every three and four year old in Scotland is entitled to 475 hours of government funded pre-school education each year. The Scottish Government is increasing this annual entitlement to 600 hours from August 2014. Families in Renfrewshire with children aged four and under have until the end of the week to tell the council what nursery arrangements suit their needs best so the council can plan for this change.

Whether it’s longer days or more days at nursery for their child, parents can register their views online at www.renfrewshire.gov.uk

The consultation has been running for five weeks and so far more than 550 parents have already had their say.

Councillor Jacqueline Henry, Convener of Renfrewshire Council’s Education Policy Board said: “It’s necessary that we plan and develop nursery provision that meets the Scottish Government’s commitment, but more importantly, also suits the needs of children and families within Renfrewshire.

“This change complements the work already underway to give children in Renfrewshire a great start in life.

“Our £7 million Families First programme is improving access to early learning and supporting families to deal with the issues that impact on their youngster’s ability to learn and develop or which prevents them for reaching their potential.

“A nursery service that meets the needs of families will give parents the option to participate in work, training or education and the opportunity to build a better future for their family”.

The consultation closes at midnight on Sunday 1 December. To take part parents can either complete the online survey at www.renfrewshire.gov.uk or call 0300 300 0300 to arrange for a paper copy to be sent to them.

Glasgow News? Daily Updates part of our network
Renfrew sparkles in the spotlight at switch-on