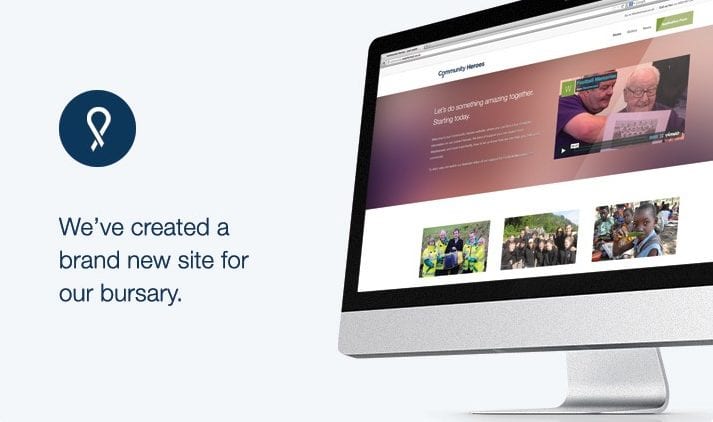 As part of an ongoing commitment to fund tens of thousands of pounds of worth local causes, across the country, the Weatherseal Community Heroes Fund will give back to the communities who have served Weatherseal so well over the years. Any community or charity project in the Paisley area can today apply for a grant of up to £500 to spend on improving the lives of the people in their area.

Every area in Scotland will benefit from at least one community bursary award.

“Weatherseal is proud to serve Scotland and throughout the length and breadth of the country, communities have been good to us.

“We have a tradition of supporting local projects and charity, and this launch of a major new Community Heroes Fund over the next year, is a sign of our desire to support those who support those in the communities in which we serve.

“I fervently hope that lots of deserving local projects in the Paisley area apply for a bursary from our Weatherseal Community Heroes Fund, and would encourage as many as possible to do so.”

The Weatherseal Community Heroes Fund grants bursaries of up to £500. Applications should be submitted online at http://community.weatherseal.co.uk/news/ Applicants are encouraged to choose the Paisley Daily Express when asked where they heard of the fund.

Glasgow News? Daily Updates part of our network
If These Spasms Could Speak at Paisley Arts Centre