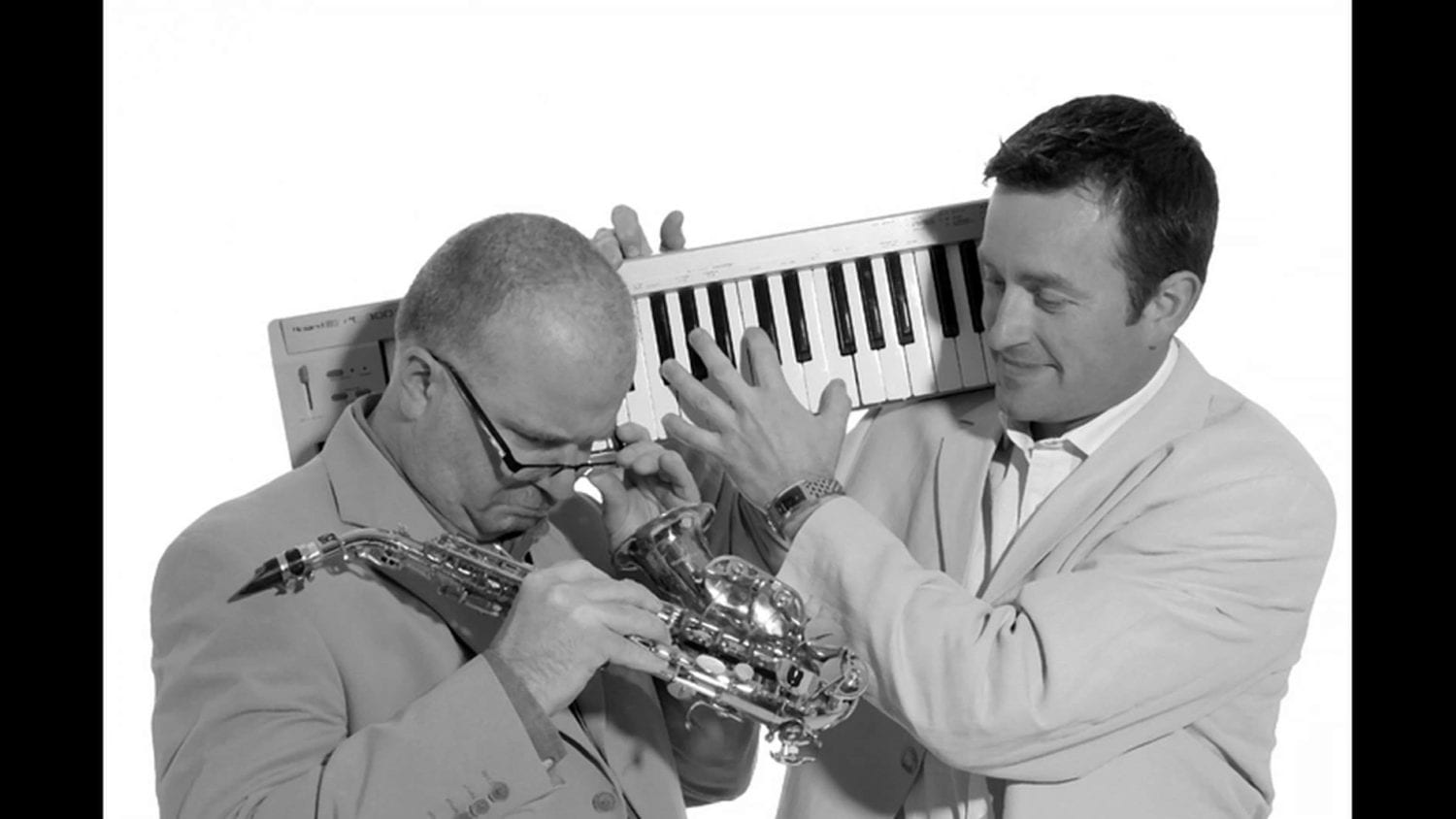 Two of the country’s leading jazz artists collaborate for a special gig at Paisley Arts Centre.

Arguably two of Scotland’s greatest jazz musicians, saxophone and piano partnership Tommy Smith and Brian Kellock are joining their considerable talents together for an unforgettable live show in Paisley.

Interview with Peter Greenwood from www.paisley.org.uk with Tommy Smith

Incorporating themes from the Great American Songbook, this intimate live set will see the pair perform tracks from their duo album ‘Symbiosis’.

Renfrewshire Arts & Museums anticipate that jazz fans will travel far and wide to see the partnership’s unique musicality and sheer artistry, as Smith & Kellock’s trip to Renfrewshire is just one of three shows they are set to perform together.

What is jazz? Where did it come from and what does it all mean? These and other musical questions can be readily answered by experts like Tommy Smith and Brian Kellock.

Tommy Smith is well known to Scottish jazz fans as one of the world’s leading saxophonists and the founding director of the Scottish National Jazz Orchestra (SNJO). He is also a frontline educator and current artistic director of jazz at The Royal Conservatoire of Scotland. Brian Kellock is an internationally recognized jazz pianist who has worked with many familiar names in jazz such as Art Farmer, Herb Geller and Stanley Turrentine.

Playing together as a duo, they have already surprised the jazz world and delighted countless fans with their wonderfully inclusive interpretations of jazz standards and Broadway melodies. Their readings of Moonlight in Vermont and Skylark have been described as “exquisite”; while The Guardian’s John Fordham wrote, “..(they) can play anything they can think (of), and increasingly think of things other people don’t”.

It has been said that the duet is “one of the most exposed forms in jazz”, but where better to clearly hear the structure, poise and beauty of the most alluring popular music ever composed? On albums like Bezique and Symbiosis Tommy Smith and Brian Kellock have brought a bare truth to You Must Believe in Spring and found the keys to a patently powerful vehicle on Ladies in Mercedes.

Next spring sees the release of their third collaboration The Whispering of the Stars and it promises to be something very special indeed. The mere mention of timeless classics such as Tenderly, Stardust and Moonlight Serenade should be enough to grab the attention. But fans who are able to catch them on tour this year will get a rare advance preview in a repertoire strongly featuring selections from this set.

Jazz is the music of memory, mystery and boundless imagination, but why are Tommy Smith and Brian Kellock so eminently able to communicate its enduring appeal? Well, many other well-qualified people such as those at The Guardian, The Observer and The Scotsman have described them as, “..a scintillating partnership; dazzling; inventive and subtly captivating”. Chris Parker in Ronnie Scott’s Magazine thought their work “luxuriously rich”.

However, anyone lucky enough to have caught them performing Rhapsody in Blue with the SNJO at last month’s Edinburgh Festival Fringe will also know them as thoughtful artists, passionate players and hugely entertaining people. The twelve thousand good folks present at The Montreal Jazz Festival can also testify to their world-class musicianship, natural rapport, easy charm and ready wit.

The Weegie Board: A West of Scotland Ghost Story
Scroll to top