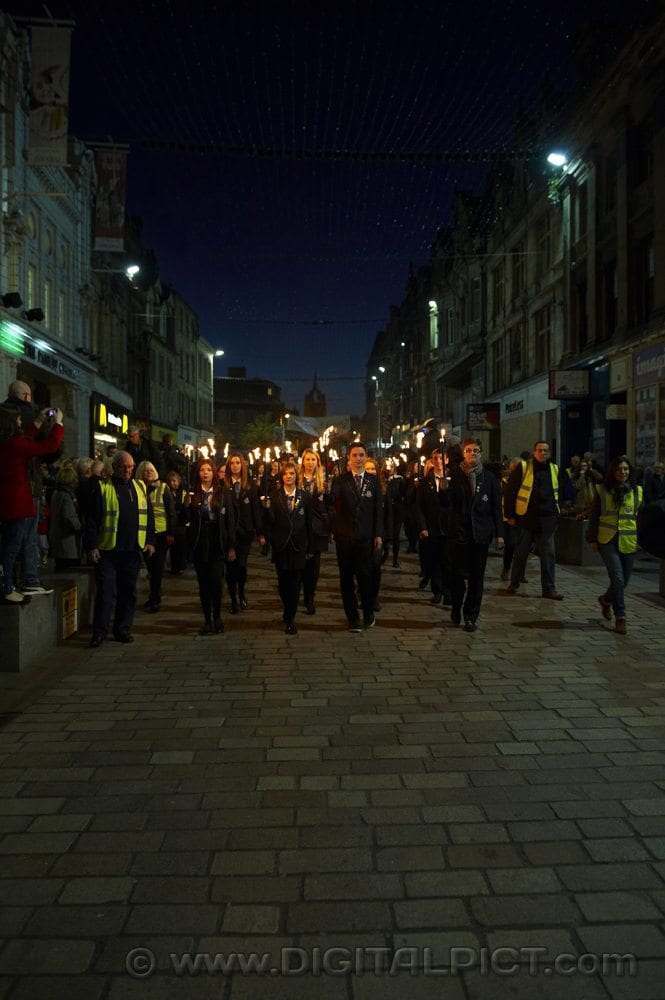 Paisley will host the Royal National Mòd – the world’s largest celebration of Gaelic language and culture – in 2022, it was confirmed this evening.

The announcement – made by organisers An Comunn Gàidhealach at their AGM in Inverness – will see the Mòd come to Paisley for only the second time, after a memorable debut in 2013 – held up as one of the best Mòds of recent years.

It has been confirmed last year that one of Paisley and Perth would host in 2021 and one in 2022, but the decision over which was delayed until now.

The news comes shortly after the launch of Paisley Is – the new destination brand and website for Paisley and Renfrewshire – which aims to sell the town as one of Scotland’s key destinations for visitors and events.

The Mòd 2022 will now form part of the expanded programme of events and festivals being rolled out across Renfrewshire over the next few years as part of the legacy of Paisley’s bid to be UK City of Culture 2021.

Renfrewshire’s Provost Lorraine Cameron – who sits on the local organising committee – said: “We are delighted the Royal National Mòd is coming back to Paisley in 2022.

“Paisley people are known as Buddies for a reason – a warm welcome for Gaels from across Scotland and beyond is guaranteed.

“The event’s one previous visit to Paisley – in 2013 – was the second-largest in its history, with 8,000 people over nine days, a £1.4m economic impact for the area, and a tremendous festival atmosphere around the town.

“Paisley’s bid to be UK City of Culture 2021 raised our profile as a key destination within Scotland. One of the ways we will build on that is by growing our already-successful events and festivals programme over the next few years – and the return of the Mòd will be a key date within that.”

John Morrison, chief executive of An Comunn Gàidhealach said: “We were in a unique position last year as to who would host the 2021 and 2022 Royal National Mòds.

“Both applications were extremely impressive, so the decision was made that each would become a host city, however, we would wait until the City of Culture announcement had been made before choosing which city would host which year.

“Paisley’s 2013 Royal National Mòd was widely perceived as one of the best in recent years by Mòd regulars, staff and competitors, so to be returning a second time will be fantastic.”

The Royal National Mòd 2018 begins on October 12 in Dunoon, running through to October 20, celebrating the best of Gaelic literature, music, singing, language and art, with competitions for all ages and abilities.