What was ticketing in the mid to late 1800’s Paisley 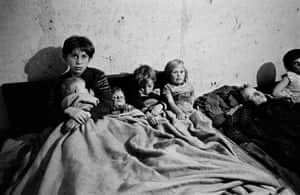 The system of ticketing houses was introduced in Glasgow in 1866 to prevent overcrowding in slum areas.
All dwellings with three rooms or less and an area of up to 2,000 cubic feet were measured. The authorities calculated that one person needed 300 cubic feet of space and on this basis calculated how many people could sleep in each house.
A metal ticket was then attached to each door stating the number of permitted occupants.
By the 1880s there were 23,228 ticketed houses in Glasgow sleeping (officially) 75,000 people – roughly one seventh of the city’s population. 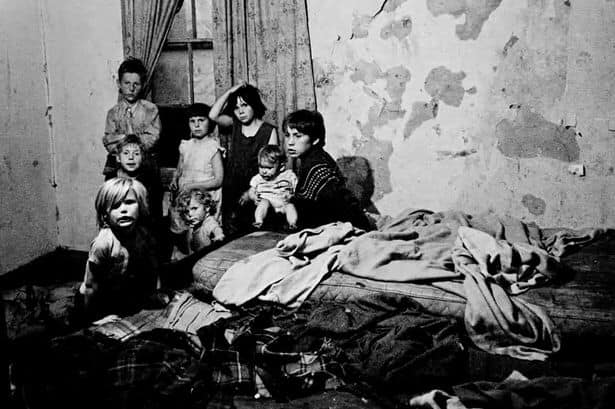 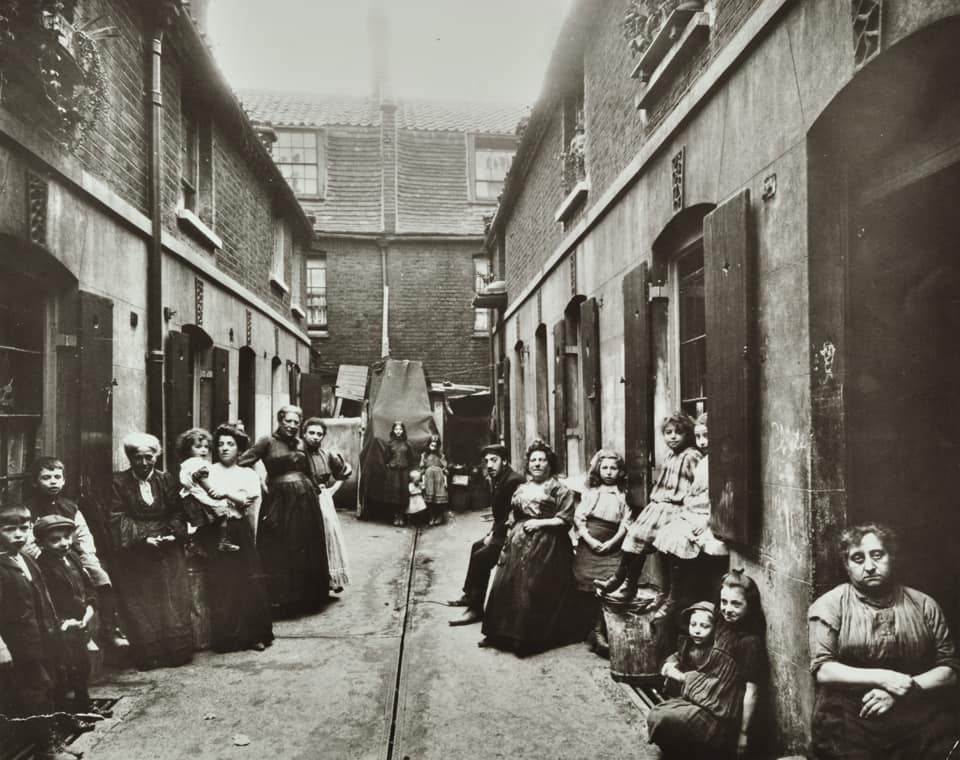 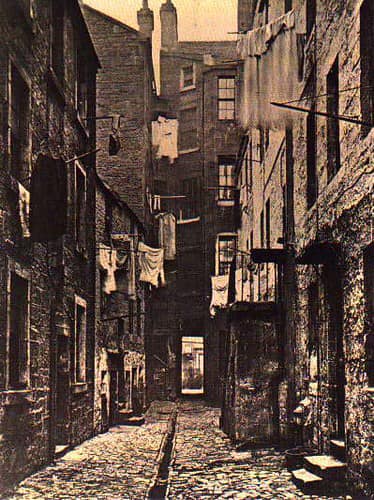 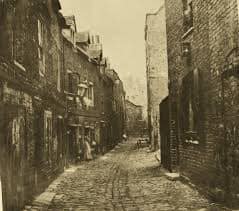 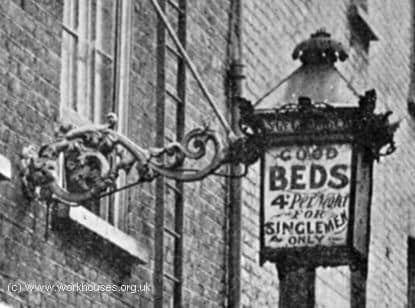 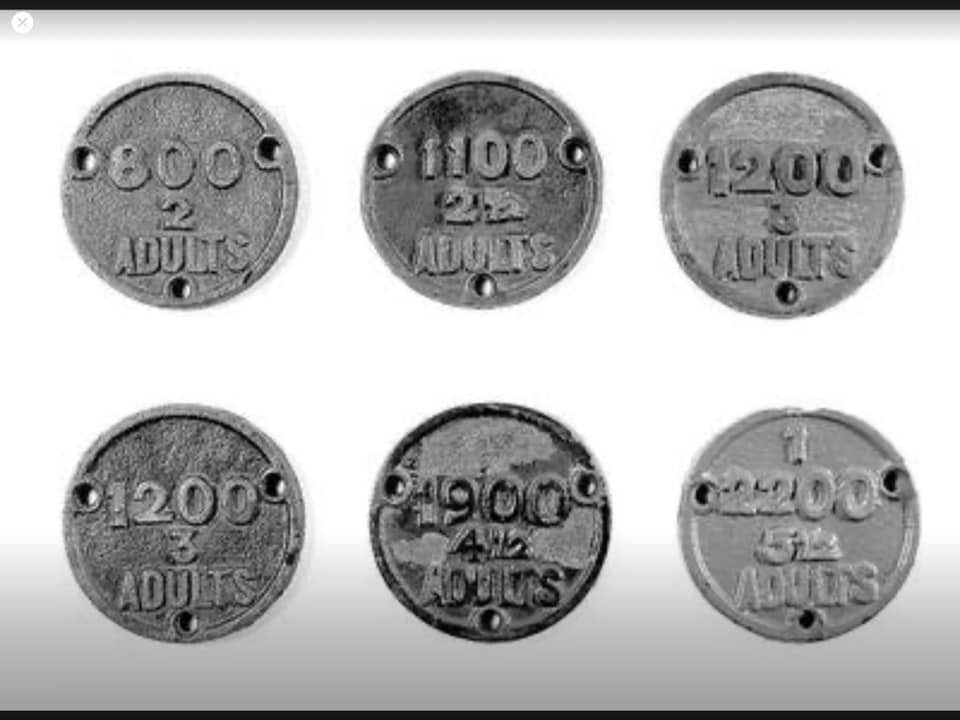 Of course Paisley had a ticketed room system although ‘policing’ it was almost impossible.
Of the eight principle towns in Scotland Paisley had the lowest number of rooms in proportion to the population (1861 Cencus Report).
Overcrowding was widespread with some areas worse than others but particularly the Sneddon, New Town and Williamsburgh areas and sanitary department visits during the day hardly ever revealed the true extent of overcrowding.
Evening visits however showed a different story with daytime visits showing 2½ % overcrowding and night-time 46.9% for the same houses !!.
Sanitary inspectors visited ticketed houses by night, to ensure the rules were followed. This posed photograph illustrates the crowded conditions the inspectors often found. Regulations were often broken and inspectors reported that they found people sleeping in cupboards, under beds or even on rooftops.

Accepting lodgers to supplement income was a major factor and it was estimated that by the end of the 1800’s 73% of all overcrowding was caused by the presence of lodgers.
A peak of overcrowding was reached in 1906 and again in 1918 when over 50% of the towns houses were overcrowded, the sharp decrease between those years being caused by the number of men who joined the Army and WW1.
(Figures from ‘A Social Geography of Paisley’ Mary McCarthy, B.A. (Hons
B.Litt )

Metal tickets from “ticketed houses”, c 1900. Each disc is 3 inches in diameter and was attached to the door of a flat to record the area of space within (in cubic feet) and the number of adults it was legally permitted to accommodate. Young children were recorded as half-adults.

HOUSING PROBLEMS 1840-1900
The housing problem stemmed from the mass influx of migrants to urban areas searching for work. Arriving in the first half of the 19th century in unprecedented numbers, the migrants swelled the population of the industrial towns of Scotland.
The scale of the influx from the Highlands and Ireland and the poverty of the incomers inevitably led to overcrowding, as affordable accommodation was in short supply.
Many Highland girls came to work in the several bleachworks in Paisley and of course the mills of Ferguslie and Anchor.