In May 1882, the Glasgow and South Western Railway Company began an expansion of their Western lines to relieve the Paisley and Glasgow joint line. This new line was completed in 1885 and connected to the main line at the Elderslie junction. During the construction of the railway, several station buildings were erected, the largest, still existing today as Telfords Paisley Bar, off Causeyside Street on the site of the former canal. This was referred to as the ‘Causeyside Station’ for a short time after its construction but thereafter became the Paisley Canal Station. 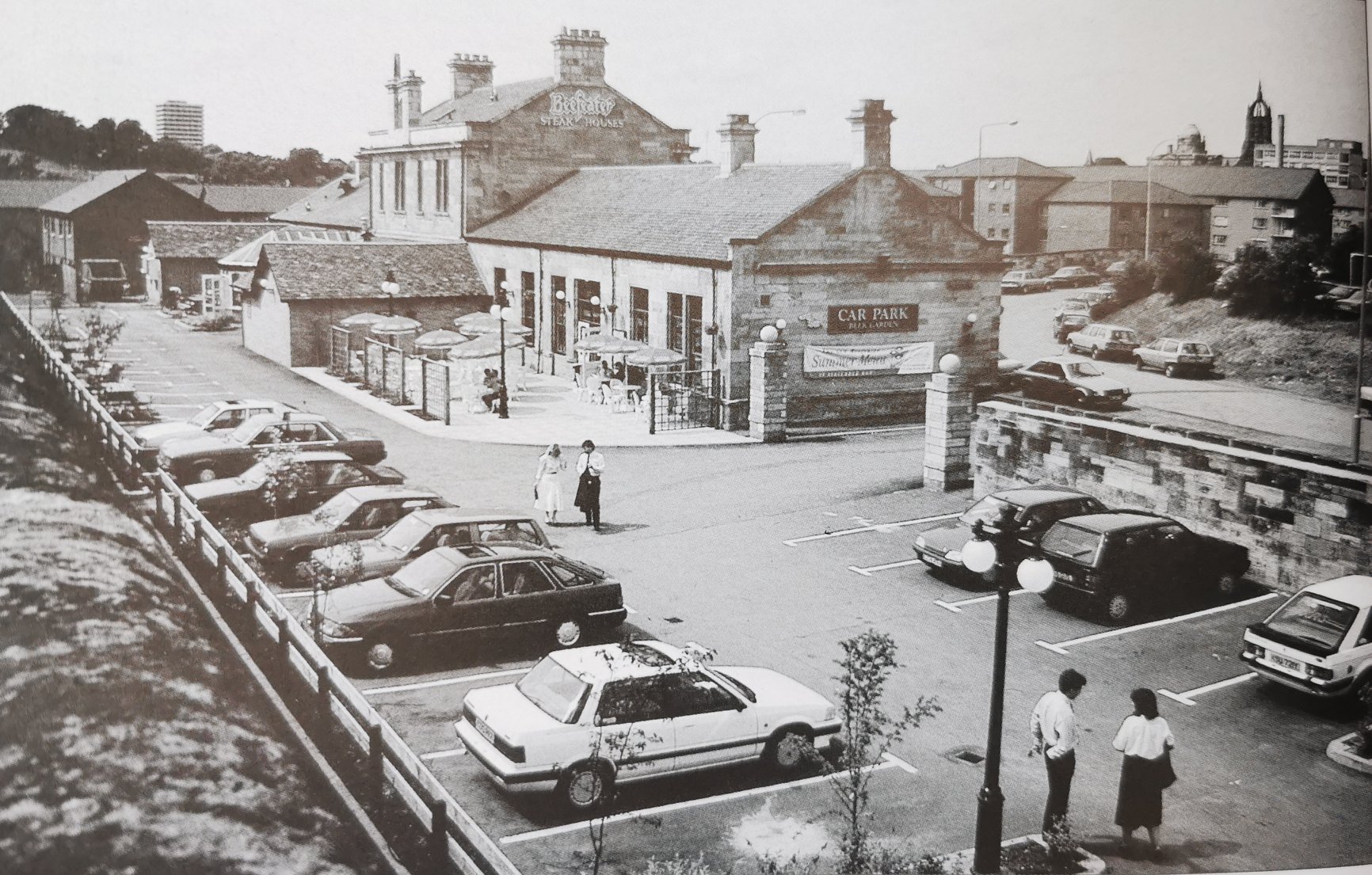 The building originally contained the Stationmaster’s house, waiting room, public toilets, telegraph offices, and separate parcel and booking office on Causeyside St which connected to the main concourse via stairs from the street level. The platform was also covered by large glazed iron roof, designed in such as way as to prevent a build-up of smoke on the platform. Nearby, on ground south of Canal Street a large depot was built to receive most of the goods coming into the town. This was built on the location of the former canal basin which was the site of the tragic Canal Disaster of 1810 in which 84 people lost their lives. 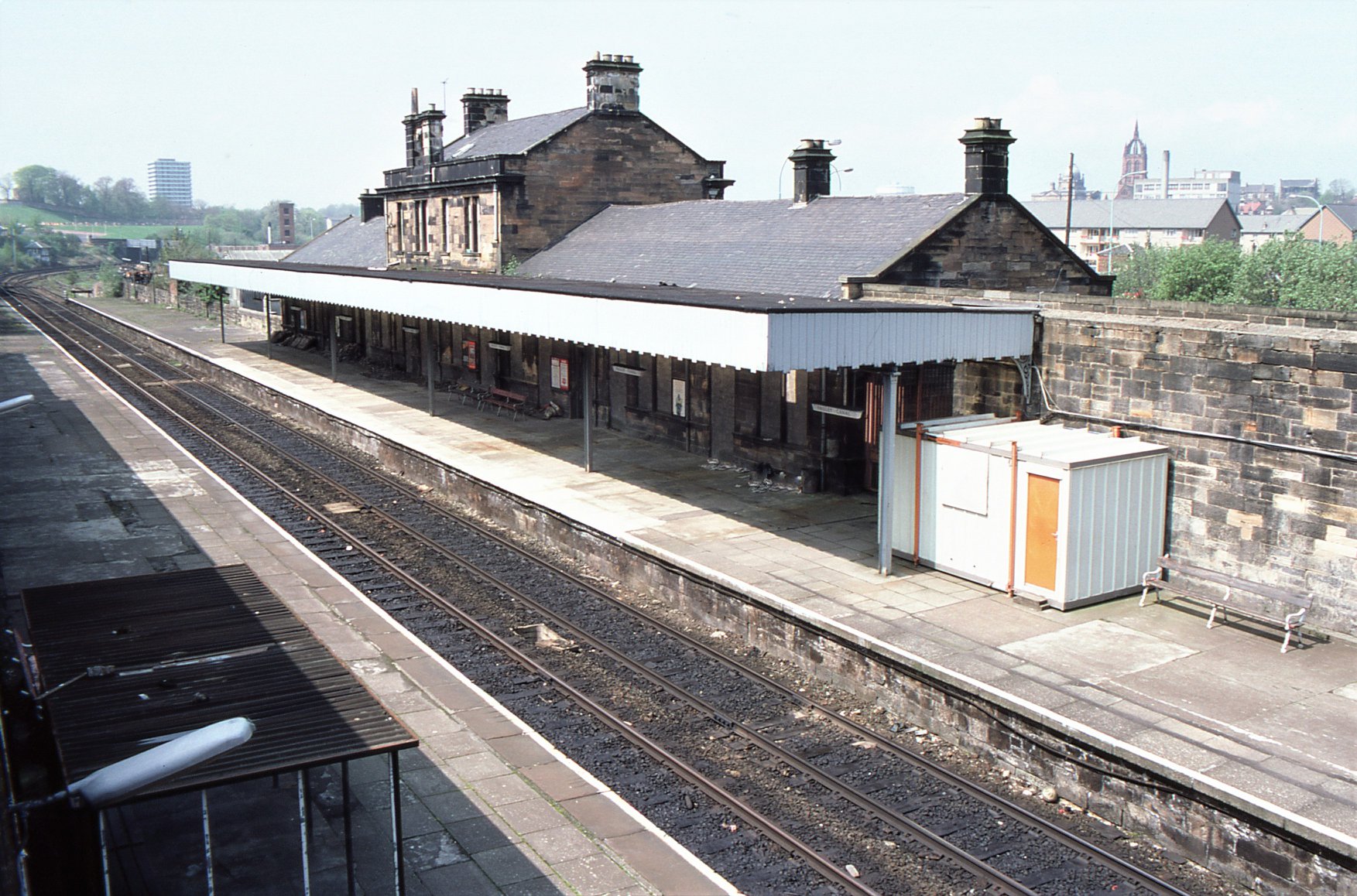 Over the years the line experienced heavy use, mainly goods passing back and forth to places such as the J&P Coats factories at Ferguslie. In October 1913, a train crash occurred at the station between a passenger train and a goods train. The passenger train was mainly occupied by young girls from Glasgow who were heading home from their shifts at J&P Coats’ mills. Luckily no one was killed with the goods train taking most of the impact. 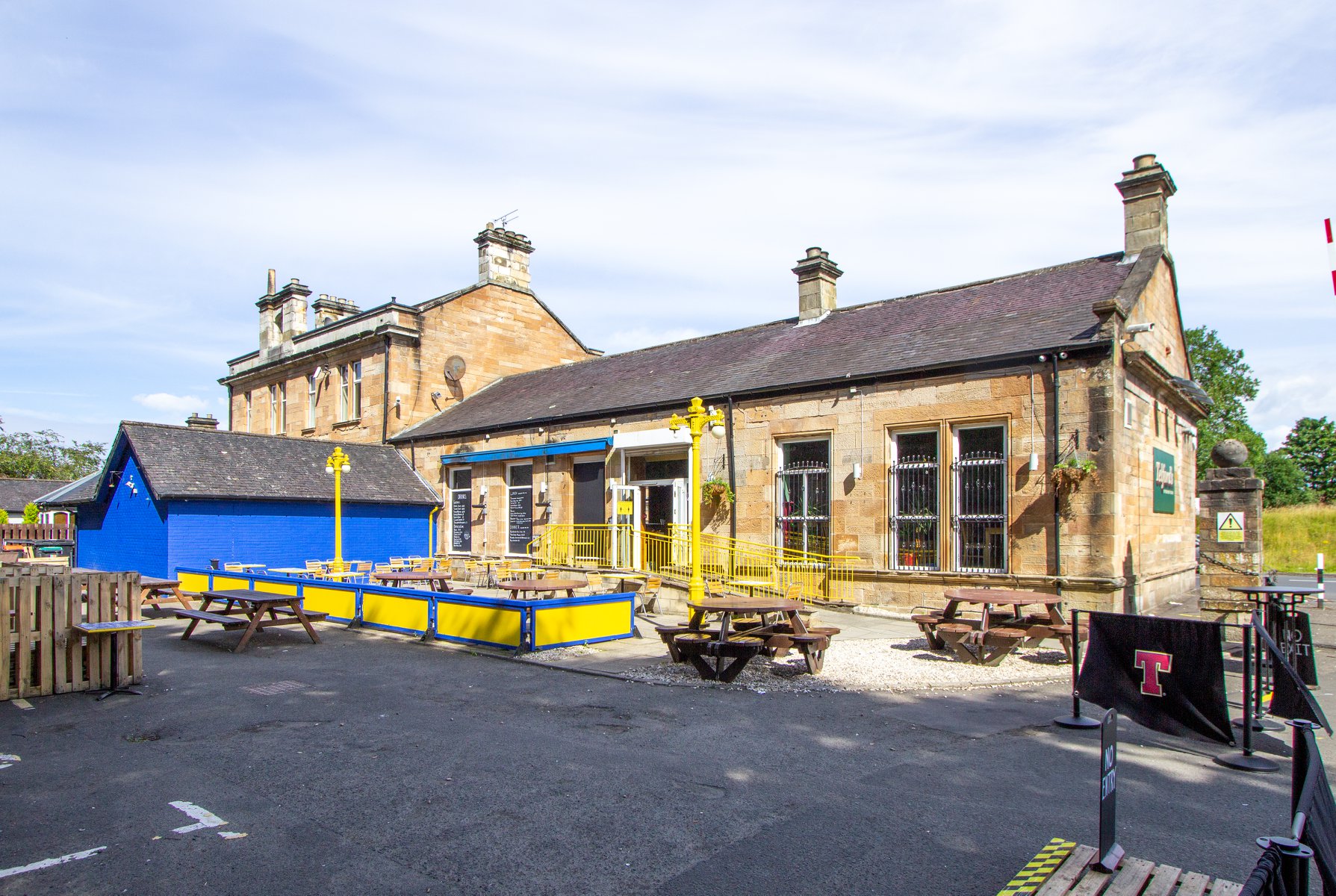 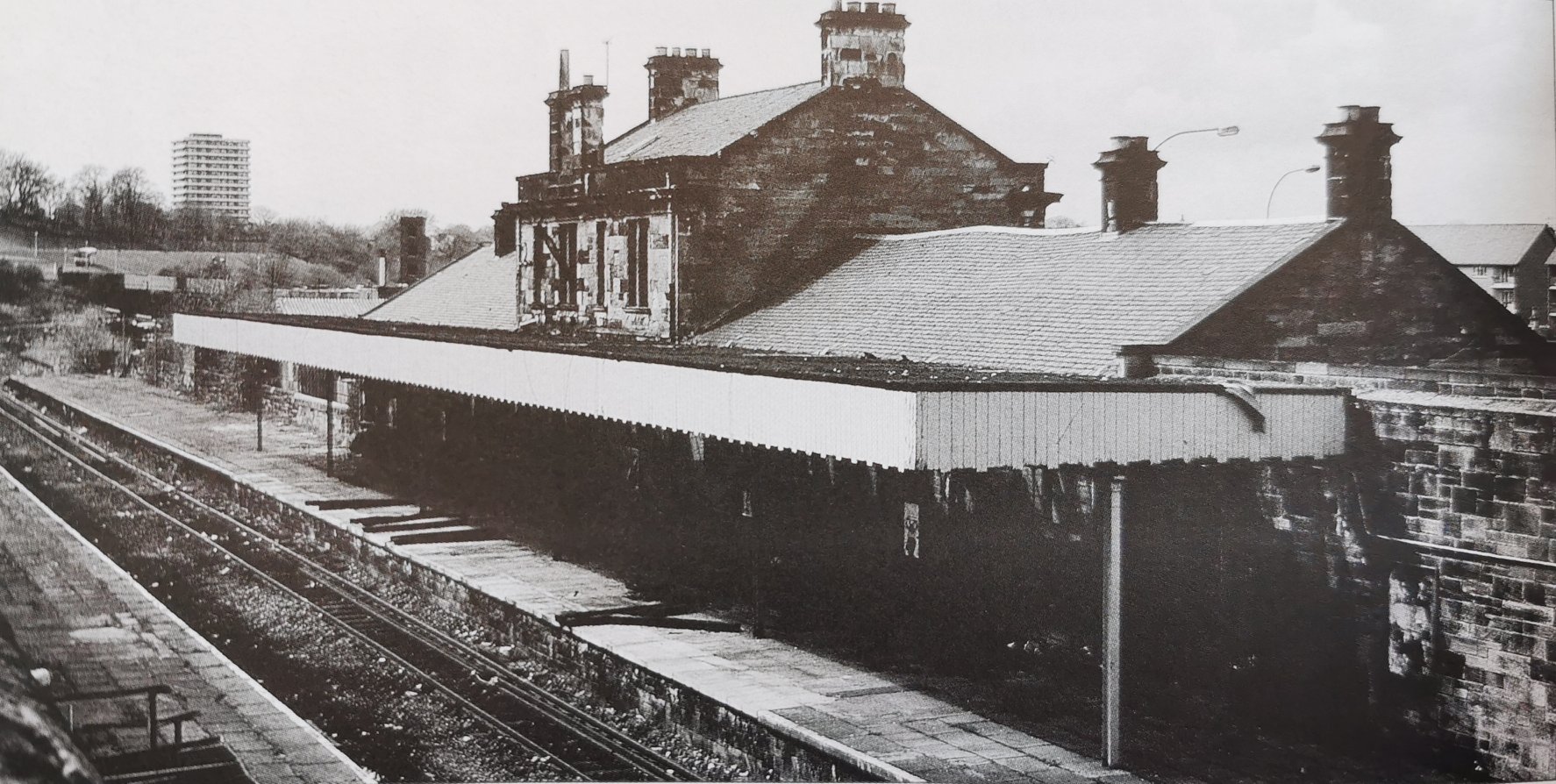 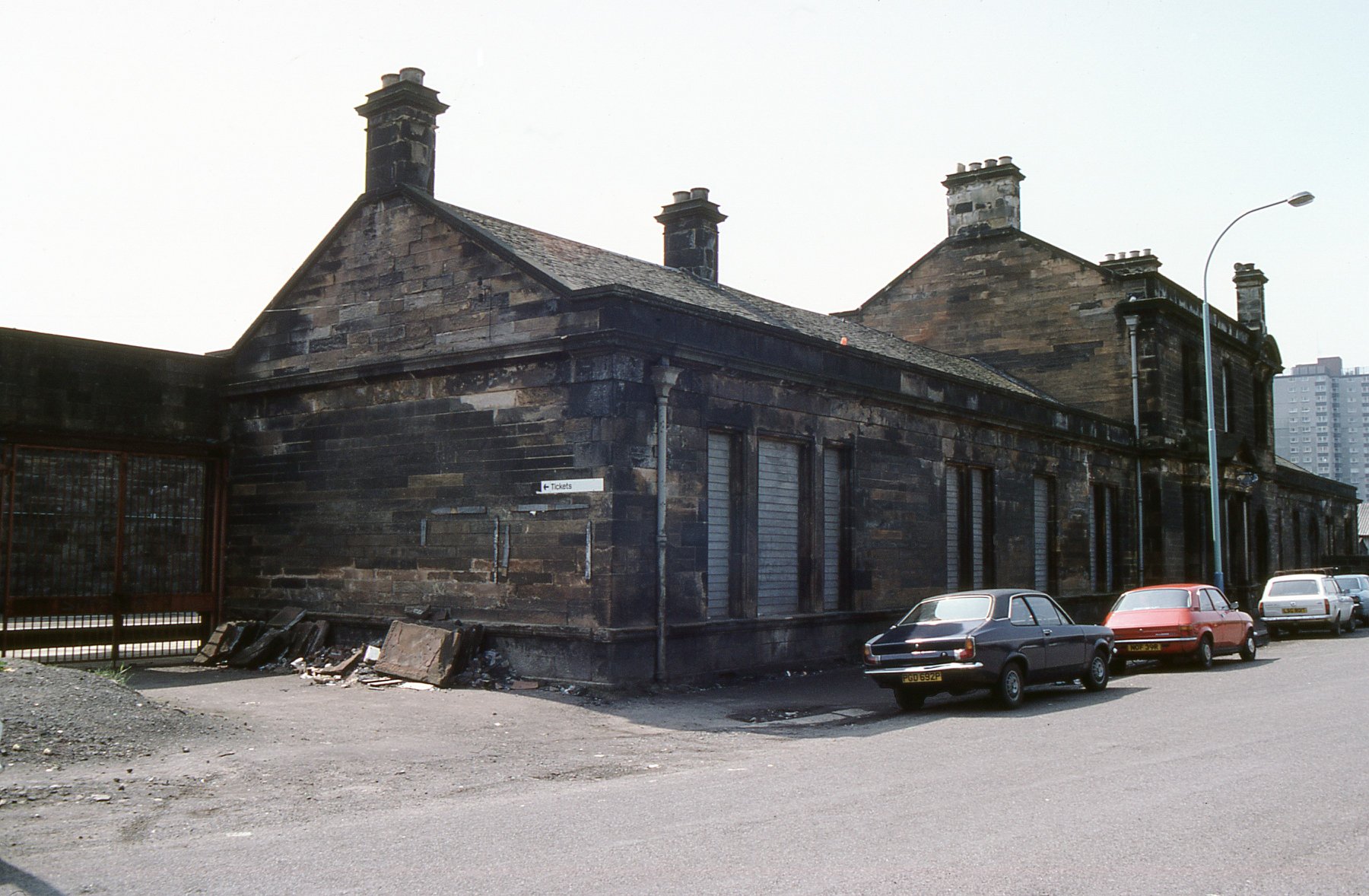 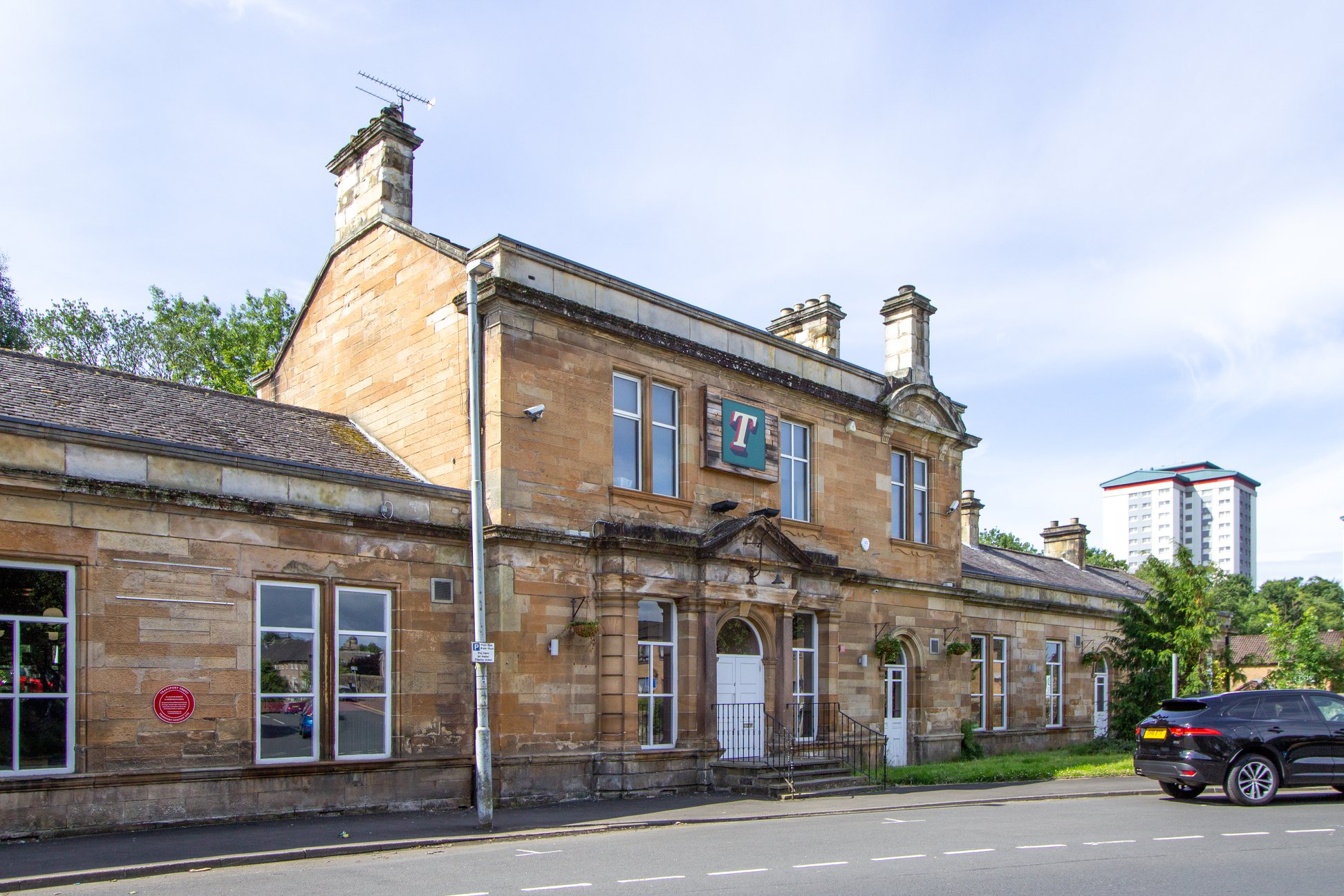 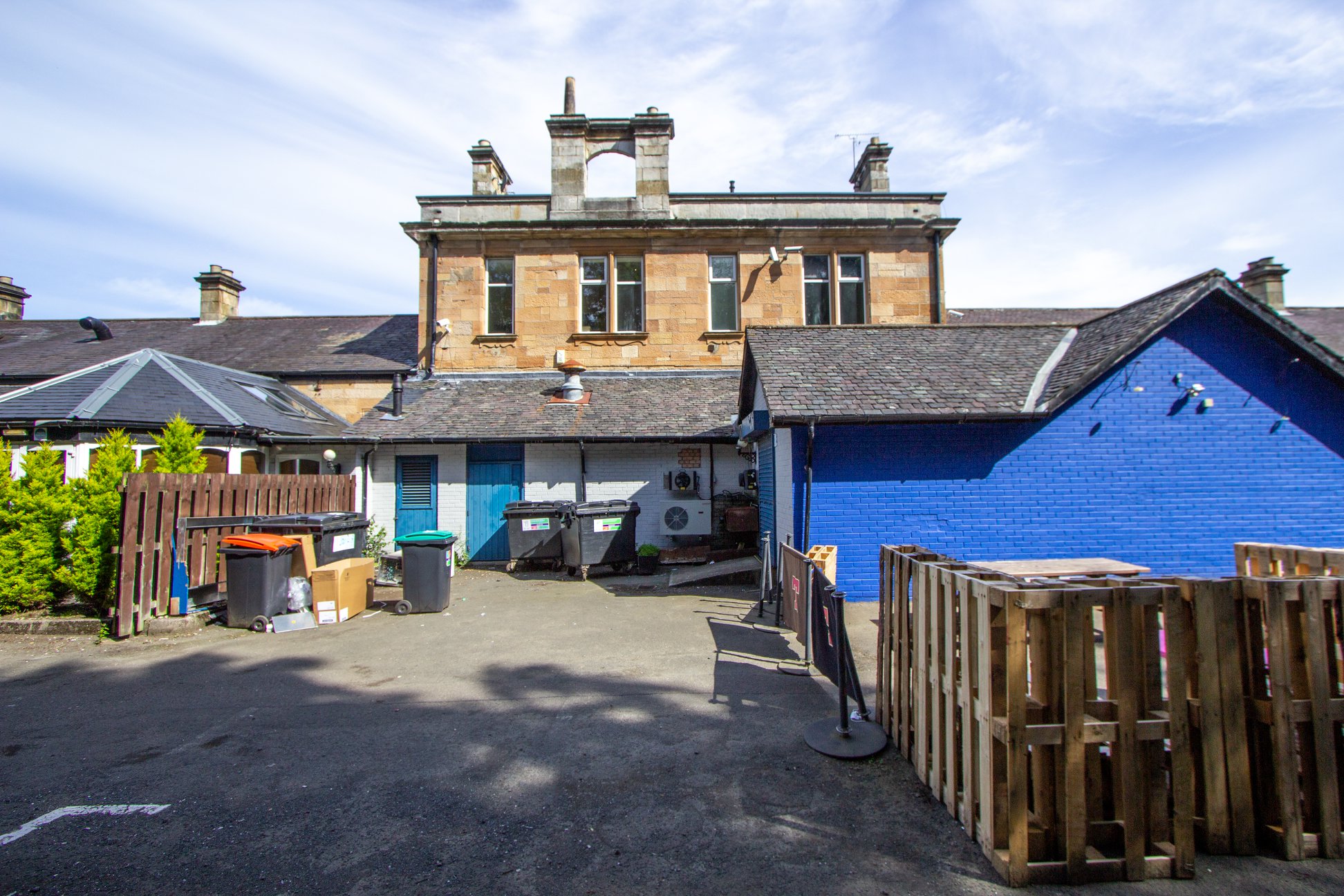 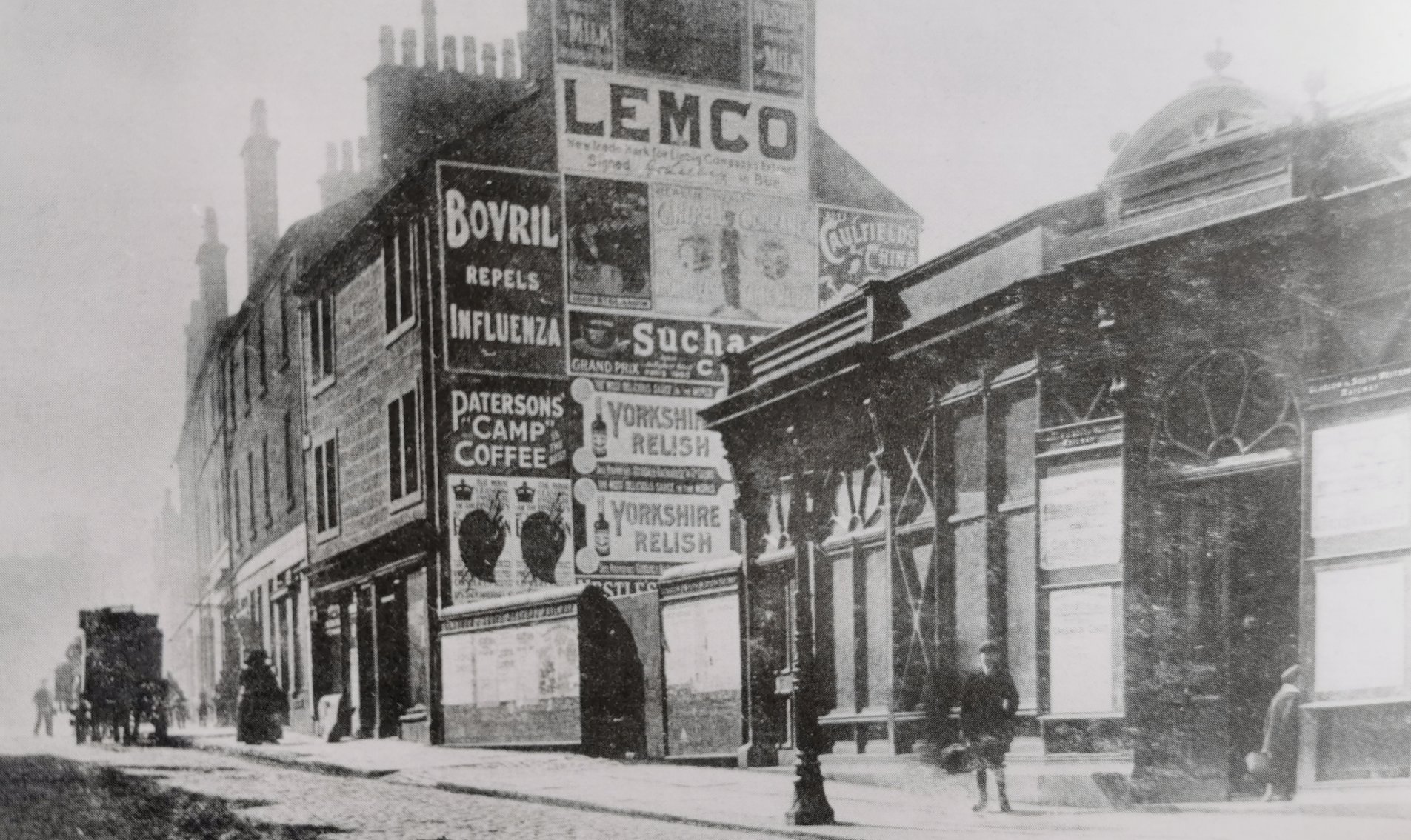 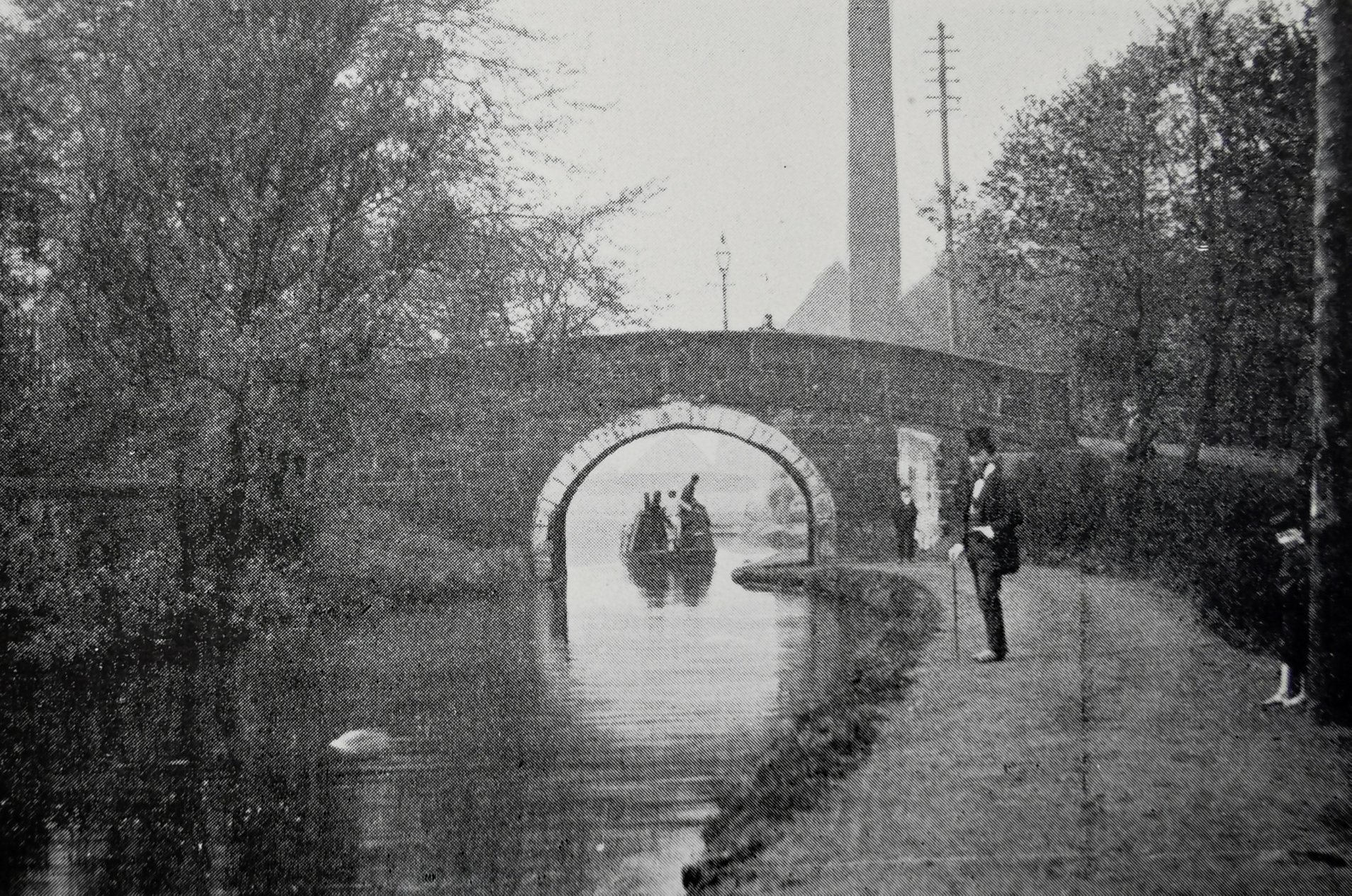 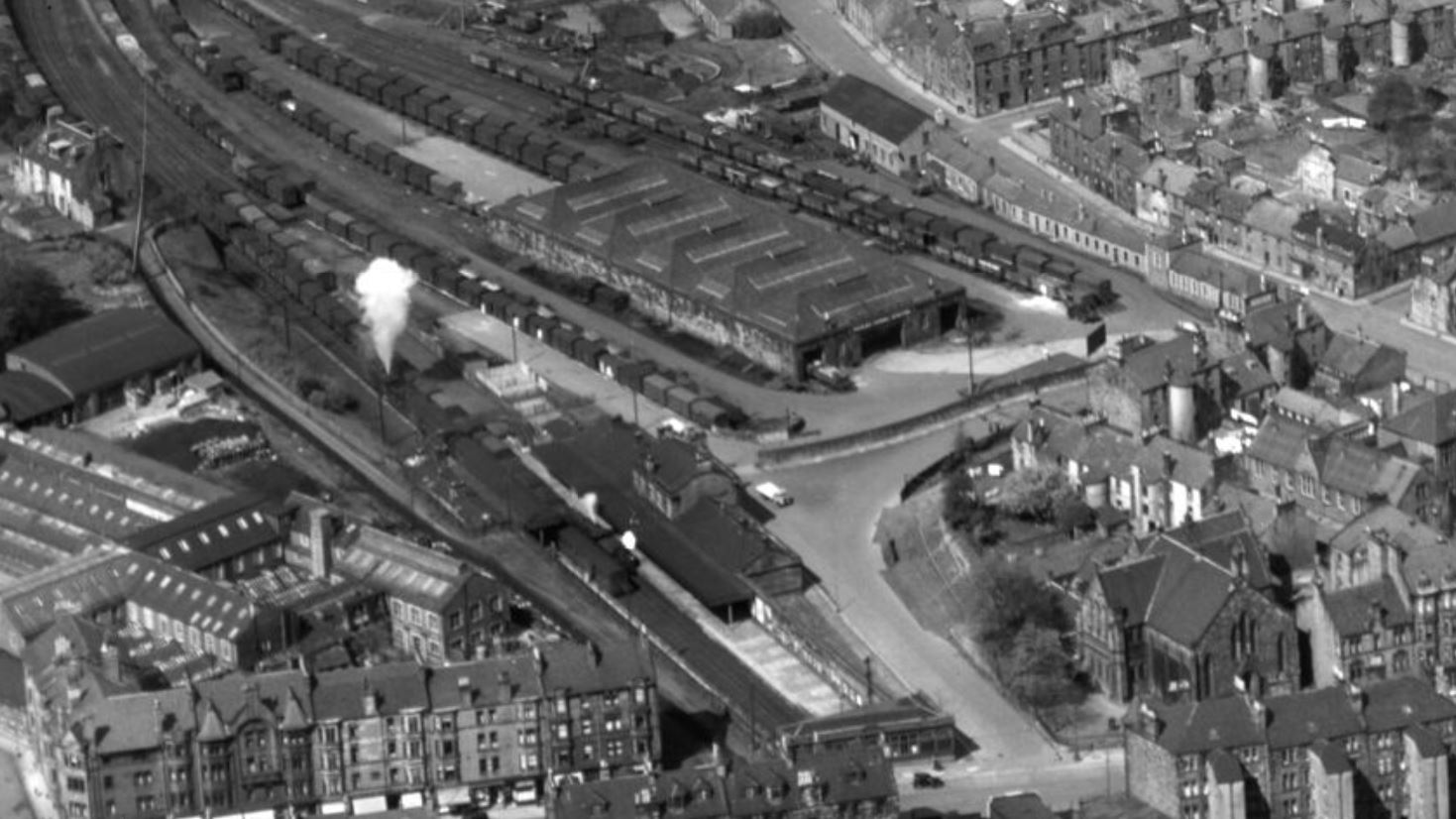 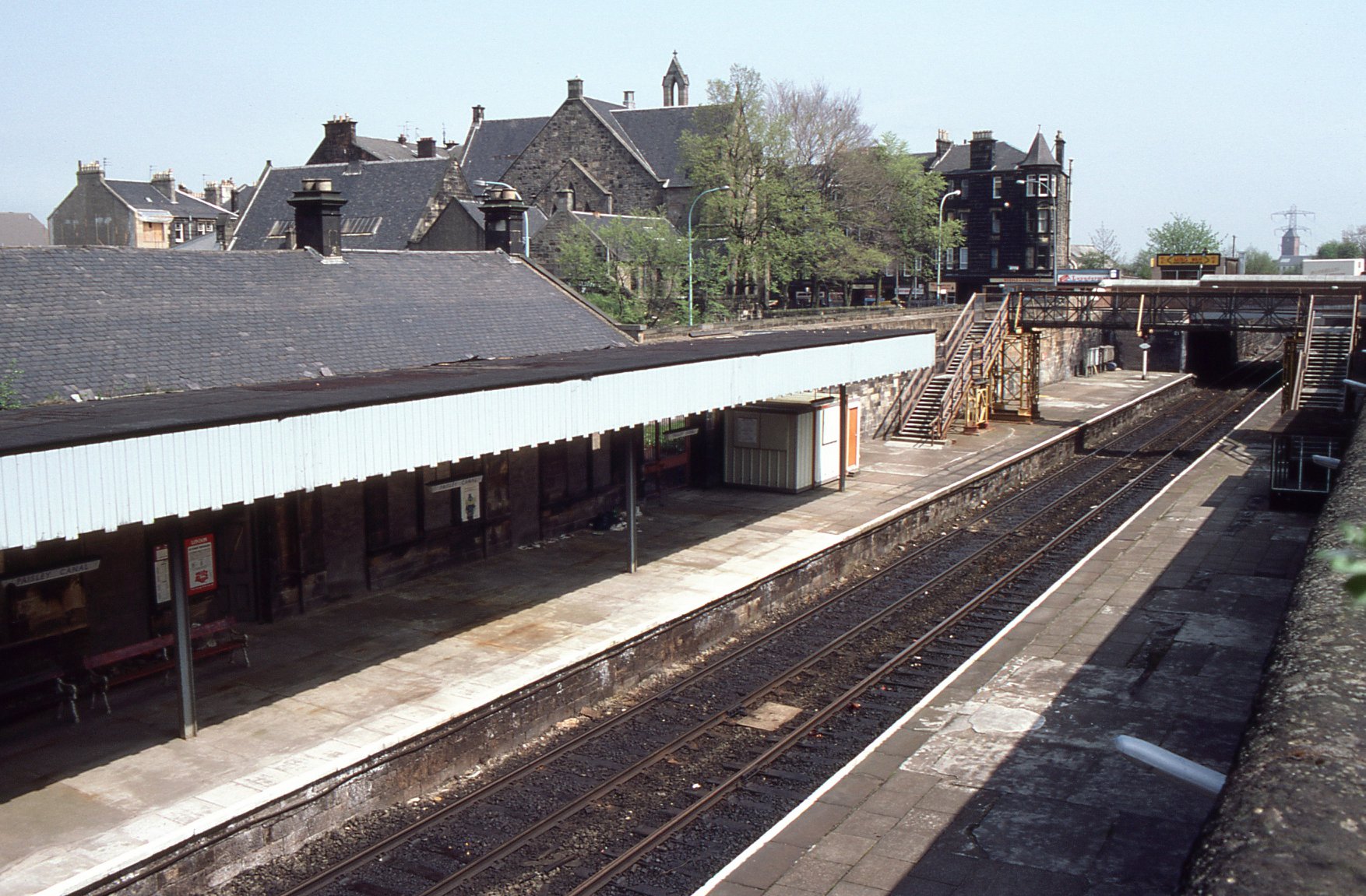 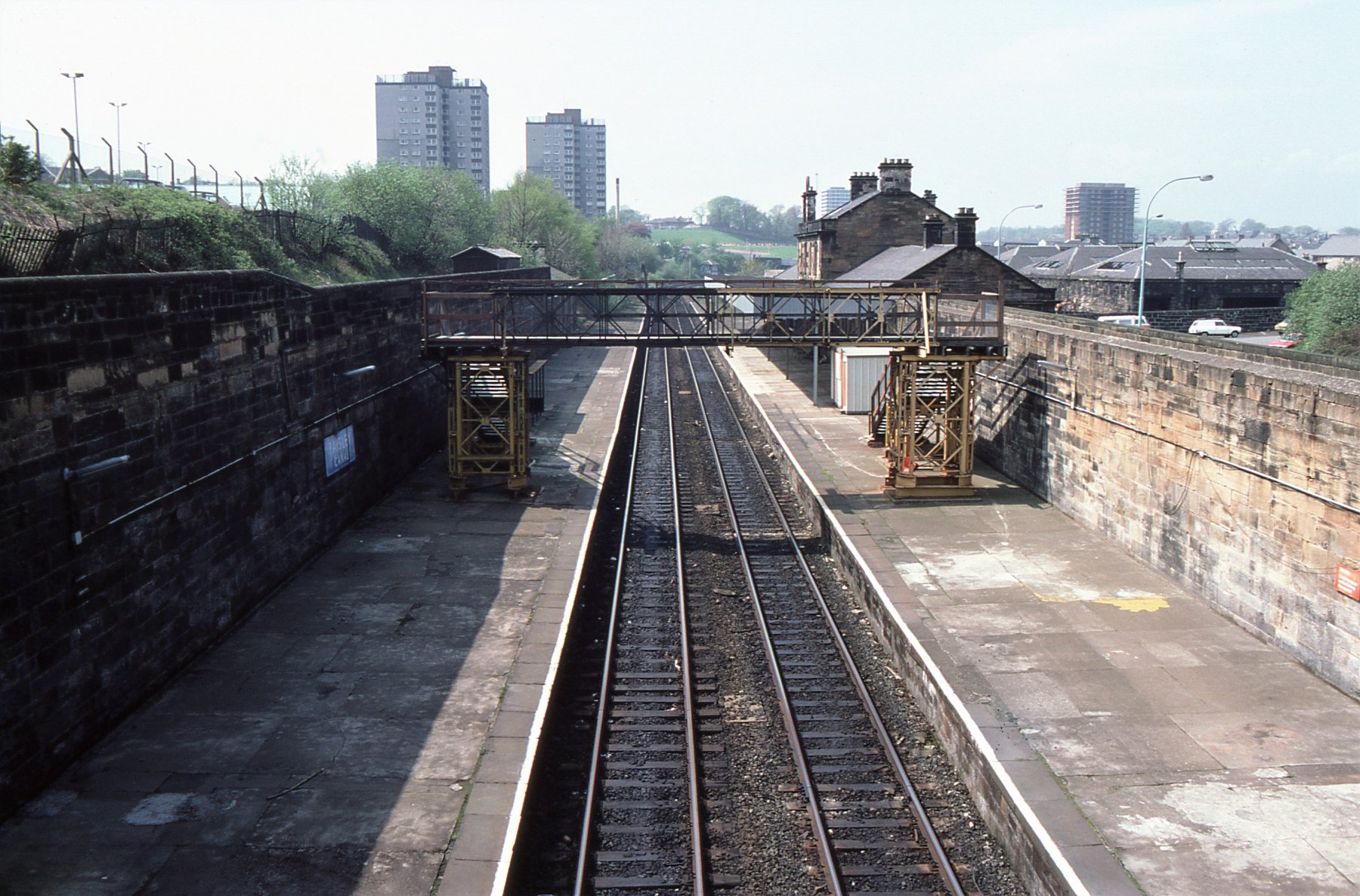 The original booking office which was situated over the bridge on Causeyside Street was demolished in 1981 before the line closed. In 1986 the track was lifted and filled-in to form Sustrans’ National Cycle Route 75. The former depot site was sold for the building of a housing development which now makes up Castle Gait. The rail line partially reopened in 1990 with a new Paisley Canal Station opening on the opposite side of the bridge.

The severely derelict station building shortly before this was also earmarked for demolition but was saved and converted to a Beefeater Restaurant in 1989, remaining so for several years. In 2006/07 the building was extensively renovated and converted to the Platform 1 restaurant. It fell under a couple of other names including ‘Stones’, and then ‘Canal Station’ until the start of this year. It has since been changed to Telfords Paisley, an independently owned bar by brothers Conor and Luke Miskimmin, where recently many buddies have taken advantage of the good weather to have a drink outside!

For any railway enthusiasts or those wishing to reminisce, you can watch a video of a trip from Glasgow to Kilmacolm, via Paisley Canal, recorded in 1980 here