Tonight The Bungalow has a double header featuring two of the best up-and-coming new bands on the circuit. They are Esquire and The Sankaras. Both of them are worth checking out. It is free entry and doors are at 7pm. 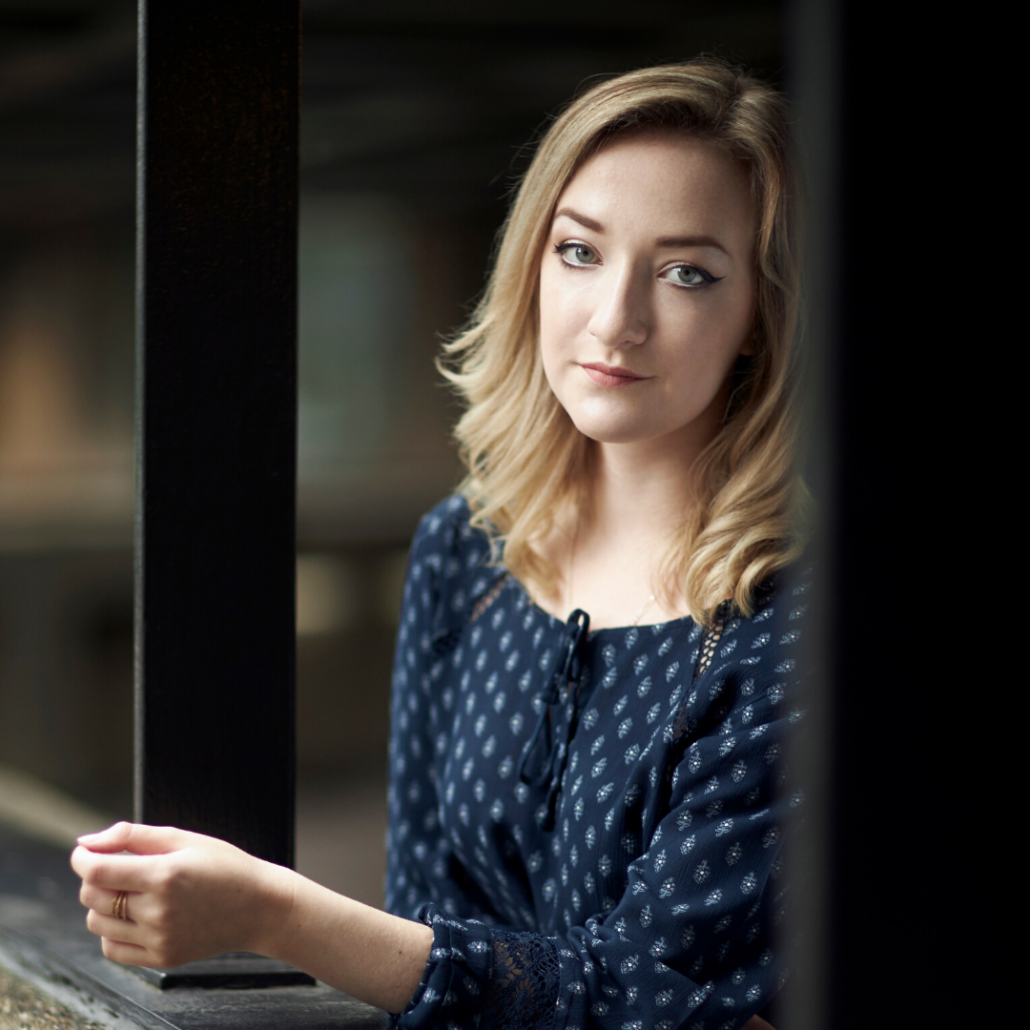 Tomorrow is Sma’ Shot Day and if you are a Paisley Buddie and you don’t know what that is, it is a parade and a celebration of the famous weavers strike that ended in them getting a fair deal for their work. The event has taken place in Paisley every year since 1856. The Bungalow is joining in on the fun with a full day of free entertainment. And starts with a family ceilidh with music from Gordon McCulloch at 1pm then it is Tom Urie from 2.30pm with his Human Jukebox Show. Shaun Moore Renfrewshire’s Poet Laureate or Makar as the position is also called is next with the Annual Sma’ Shot Slam which starts at 6pm. After that at 9pm there is a stage full of traditional music talent and Iona Fyfe. Iona is an Aberdeenshire folk musician and she is one of Scotland’s finest singers, rooted deeply in the singing traditions of the North East of Scotland. In 2021, she became the first singer to win the coveted title of Musician of the Year at the MG ALBA Scots Trad Music Awards. Iona is a fierce advocate for the official recognition of the Scots Language.

On Thursday The Bungalow Introducing Night features Kloans, Cloaks and The Barely Responsible. Dorrs are 7pm and you can pay on entry.

Tonight Arizona will be playing at The Old Swan from7pm and tomorrow in the ‘Shopper’s Slot’ at 4pm Abbey Road are making area appearance in Paisley. They will be playing a whole host of your favourite tunes from the decades. The band are one of the busiest groups in the country so it’s well worth it to get down The Old Swan and catch a hold of one of the most popular bands around. The band features ex students from the town’s music charity Loud n Proud and the standard of musicianship is amazing. Clyde are on at 5pm on Monday with their usual jam style set of songs from anywhere, Lee James is playing a swing set on Tuesday from 3pm and on Thursday he is playing his ‘Hits Through the Decades Show’ also from 3pm. has his afternoon

The Cave has got an absolutely outstanding day of rock n roll and starts at 2pm. The all day event is to raise funds for Malawi. The money will be used to build much needed classrooms for young people in an impoverished area of the country. Stephen McAllister who is been behind this annual event explained “I hope the money raised will provide a new start for needy youngsters. Our basic job is to build classrooms for the kids”

Jen Sloan of The Cave said “Come and join us on Saturday for Bands for Malawi day. It is hosted by Del and as always it will be a great day of live music, there is a raffle and the prizes a signed Jim McCalliog autobiography, a Beauty hamper worth £400, a signed match-worn St Mirren football and a brand new handcrafted guitar especially made for this fantastic day” The line up is: 2pm – Trunk Monkey, 3pm – Sad Ida, 4pm – Dirty Jewels, 5pm – Lynsey Dolan Band, 6pm – Gordon’s Alive, 7pm – Wildcard, 8pm – Blackout, 9pm – Wreckless.

Drty Luv will be at The Anchor on Sunday. They kick off at 4.30pm. Overdrive at Kennedy’s on Sunday from 3pm. The Keg have St Mungo tonight at 9pm and tomorrow night also at 9pm it is Fire In.

This week’s Open Mic sessions are: Abbey Bar on Monday with Dunky Hunter at 8pm, Jason Flood is the host at Gantry on Tuesday from 9pm, Johnny Barr will be at The Keg from 8.30pm. Have a great week and Keep Music Live.