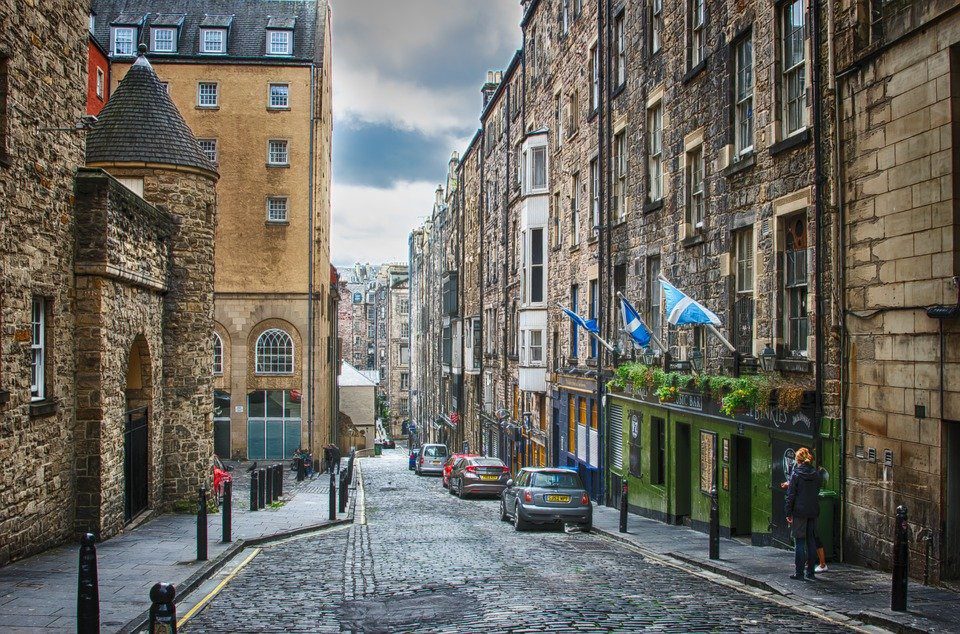 While the online versions of the game continue to grow in popularity, there’s nothing to beat a night out at the bingo hall. Playing in the physical world and enjoying a great social occasion is an experience that the digital realms have been unable to match.

The statistics back up the theory that bingo is big business in Scotland. On average, around 10% of the population play the game and there is an interesting split among the demographics.

In terms of female players, the highest numbers are produced by the 35-44 age group where 11% of women play the game. In contrast, only 2% of male respondents had got involved with bingo.

The men come into their own in the lower age brackets. In the 18-24 band, seven per cent of males are playing the game along with 8% of all females. It’s an interesting split throughout the age groups but the overall figures indicate that bingo continues to get healthy support.

Those numbers include both offline and online bingo but just where are those iconic Scottish venues?

It’s only natural that Edinburgh should boast some of the best bingo halls in the country. This is the capital of Scotland and, as such, it’s a popular destination for both locals and tourists.

While it may not have been the most attractive building in the City, Mecca Bingo on Manderston Street was certainly one of the busiest. It’s natural that both new and experienced players will be attracted to a familiar name, and this was one of the biggest in the industry.

Ownership has recently changed but this location in Leith remains one of the most popular draws for bingo players across Edinburgh and beyond.

Also in the nation’s capital, Premier Bingo in Nicholson Street carries a little more history. Originally opened in 1912, the premises were converted into a bingo hall in the 1970s and continue to be one of the more popular locations today.

Elsewhere in Edinburgh, the Royal George Bingo Hall on Bath Street is the most attractive and iconic venue for many players. Away from that top three, there are many other great locations right across Scotland. 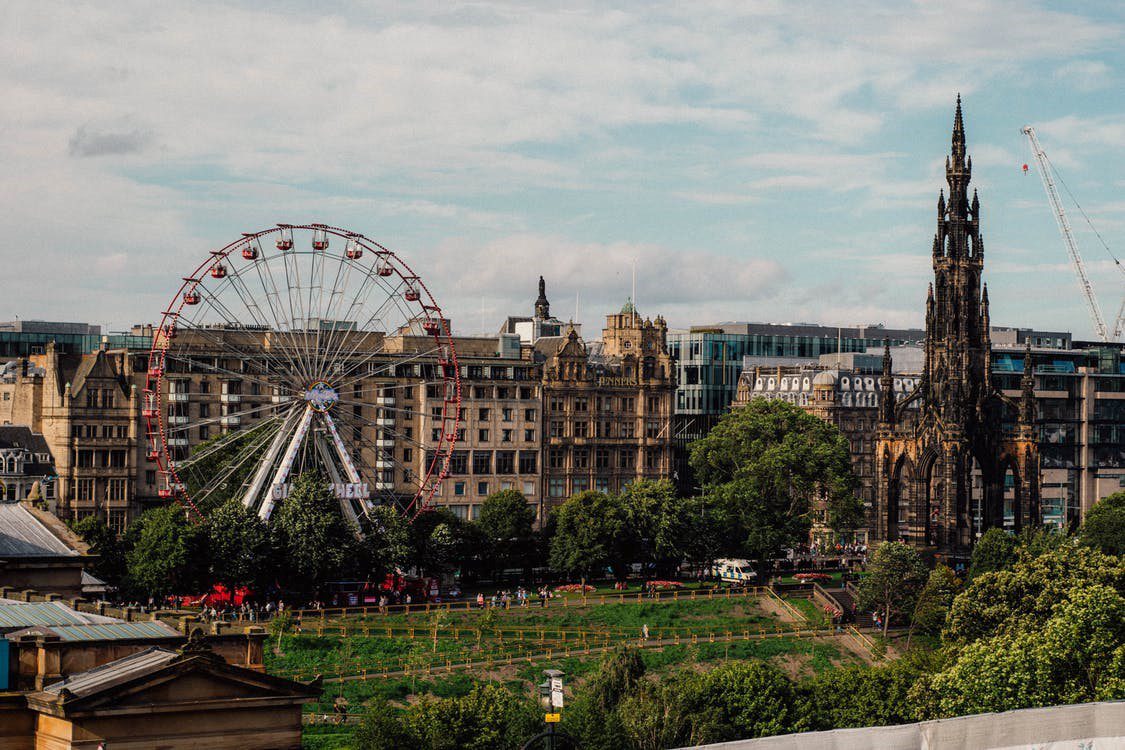 Of course, it’s not just about Edinburgh: This is a game where a dedicated following exists right across the country. In Glasgow, bingo has been likened to a religion and it’s been said that the city is the game’s spiritual home. The big names in the industry attract another huge following with Mecca and Gala locations situated right across the city.

Elsewhere, Treasure Island is a popular gaming center where all types of casino games can be found. There are many hundreds of slot games to enjoy and, while bingo makes up just a part of the overall experience, this is the perfect location for those seeking a little diversity.

On a more national level, those familiar brand names continue to have a strong presence but there’s plenty of competition along the way. Among the most northerly venues in the whole of the UK is Carlton Bingo in North Inverness. It’s a long way to go if you’re not from the area but there are other locations where bingo can be combined with some excellent Scottish sightseeing.

Mecca Bingo in Ayr is close to all the popular seaside locations on the West Coast while Club 3000 in Dundee offers a gateway to a fine city and some spectacular countryside beyond its walls.

Why Bingo has a hold

Throughout the 2000s, a number of factors led to a decline in bingo halls across the UK. The rise of online websites played a significant part as did the smoking ban which came in during the second half of that decade.

The decline was seen across much of the UK, but Scotland went against the trend. In Glasgow in particular, bingo was seen to thrive. It’s generally felt that the Scots’ love of socialising is behind this sustained activity. In some parts of Britain, the insular online world is embraced but here, there’s nothing to beat a night out at the bingo hall.

Other reasons why bingo thrives here are replicated across the UK and beyond: It’s simple, fun to play and there is a chance to walk away from the tables with a nice cash prize which, at the very least, could pay for your night out. 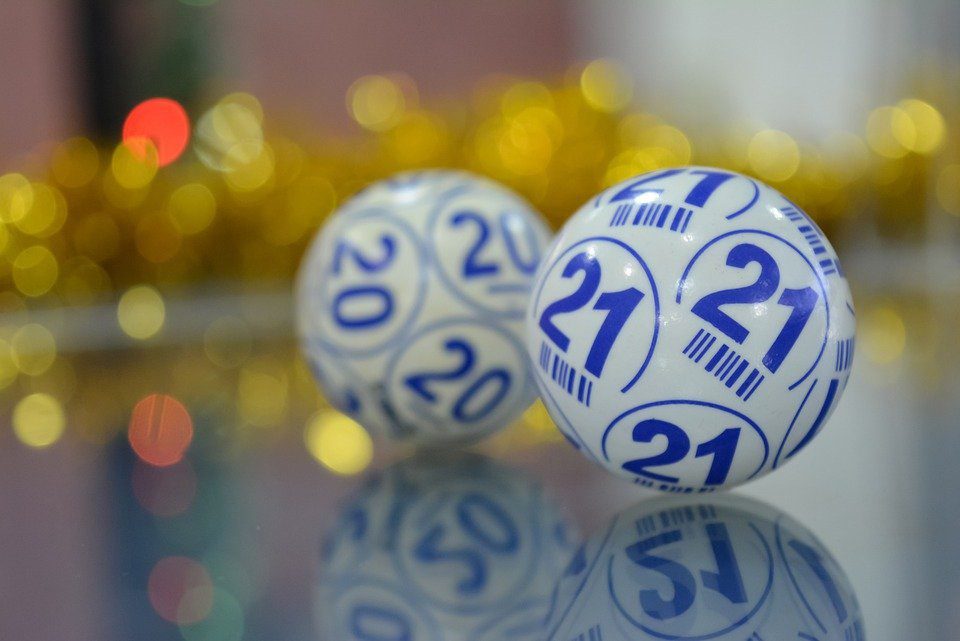 The Place to Play

There may be a number of reasons why Scotland retains that loyal following among its bingo players. We’ve seen that the game is fun, easy to learn, and it provides an important gateway to an entertaining night out.

The vast array of diverse locations around Scotland is another reason why bingo is thriving across the country. Online operators are capturing a larger share of the market but there will always be the opportunity for digital and physical bingo to co-exist. The good news is that, despite that rise in online play, the best Scottish bingo spots are ensuring a future for bricks and mortar halls.