Italy remains one of the top holiday destinations in the world today. A very beautiful and pleasant country that takes pride in its history. Apart from their history, the country’s classical architecture, bustling cities, sandy beaches, islands, food, mountain, wine, and amazing people are part of the reasons tourists can seem to get enough of this historic country. 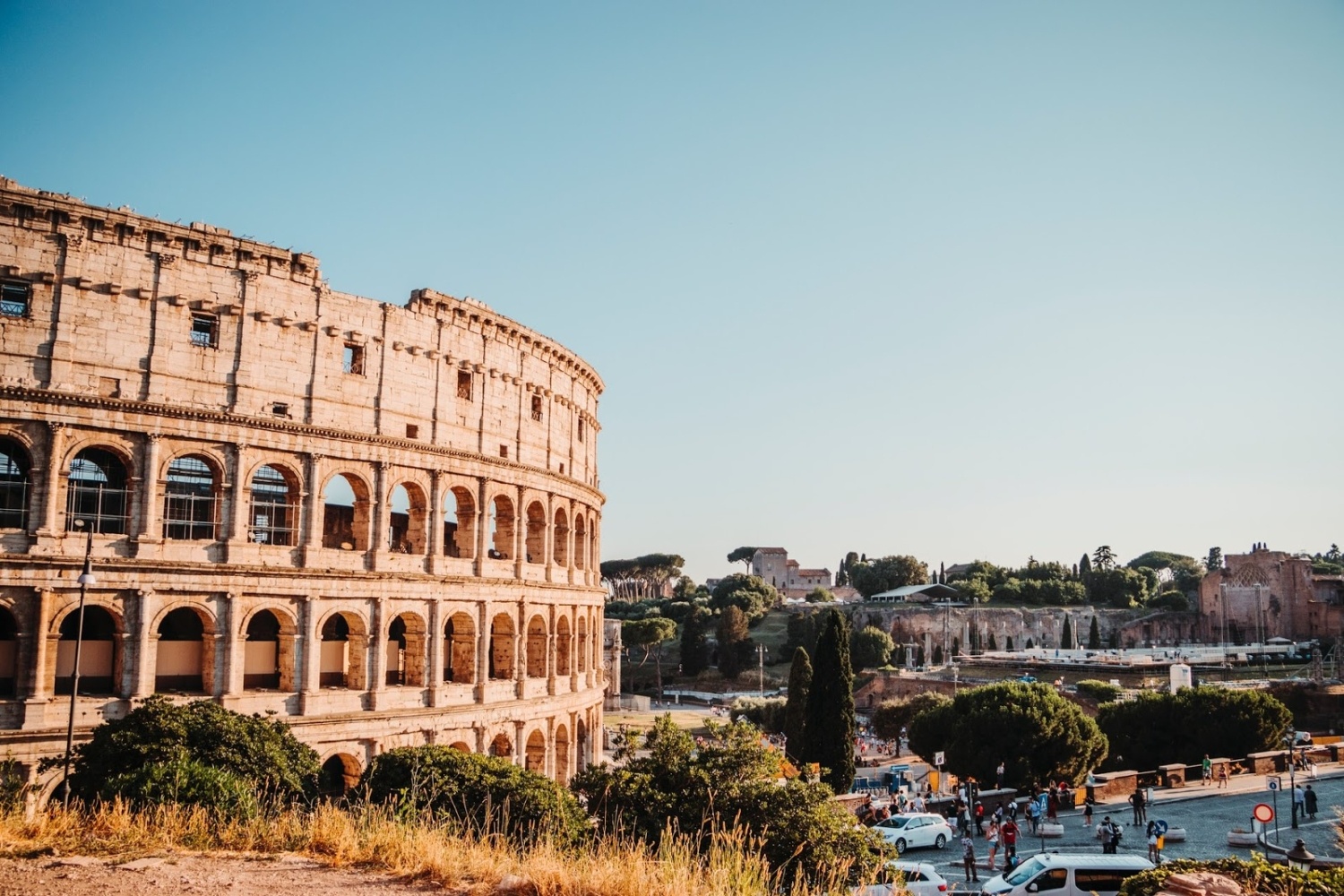 As a matter of fact, Italy is not just loved by tourists, Italians don’t joke with their staycations as they storm the beaches and restaurants almost every August. These and many more reasons are why Italy remains the fifth most visited country in the world. From the primeval streets of Rome to the waterways of Venice to the breathtaking beauty of Italian lakes and coasts, these Italian cities and regions are destinations every traveler must include in their itinerary. We’ve put together four notable places you should visit when you’re on holiday in Italy.

If you’re traveling to Italy for the first time, it usually involves visiting cities and towns. One of such cities you should see is Florence (pronounced as Firenze). It has been referred to as the cradle of the Renaissance and one of Europe’s greatest art hubs.

It’s in this city you would find the works of Leonardo da Vinci with frescoes by Giotto and Ghirlandaio, sculptures by Michelangelo, canvases by Botticelli and Bronzino. Art lovers can get so overwhelmed within this city as there is so much elegant art and architecture. However, more than the architecture and beautiful artworks, Florence is an eclectic city. One bustling with ancient quality crafts, opera, classical music, and contemporary art. Most of the art from the Renaissance era can be found here.

Let’s not forget Florences’ thriving nightlife scene. There are several great locations where you could escape for some downtime.

The major reason why the Colosseum was constructed by the Flavian emperors was to satisfy or entertain the public enthusiasm for games and sports. Its construction began in 72 AD.

The Colosseum also referred to as the Flavian Amphitheater is the most recognized tourist attraction in Rome. You could decide to explore the amphitheater by yourself. Be ready, however, to wait in a long line. Taking a guided tour would be a better option if you want to get into it. Just ensure you buy your ticket in advance. You would get the chance to ask questions and discover more places. Some tour guides also know places that may not be accessible to the general public.

One of the astonishing things about the Colosseum is how despite being damaged by fire, earthquake, neglect, taking its stones away to construct palaces, being converted into a fortress by the Frangipani family, it still maintains a strong impression of the initial masterpiece. If you ever find yourself in Rome, you shouldn’t leave until you’ve visited the Flavian Amphitheatre.

There are many breathtaking places in Liguria like Genoa, Camogli, and Balmy. Let’s focus a little bit more on Balmy. It is the maritime region of Liguria that is popularly known for the Cinque Terre; which is the string of five historic and beautiful villages that are spaced across the region’s eye-catching cliffs along the coast.

You still have places to visit in Liguria like the less popular quaint coastal towns such as Portofino, Sestri Levante, and Portovenere. They are quite pretty like a paintbox. The tall pastel houses located by the harbor are also lined up with bars and restaurants that can keep you entertained for as long as you want.

The atmosphere still reeks of the fishing village it used to be, and you could decide to buy its chic charm on a great afternoon. In Camogli, you’ll notice the steep hillsides of the Cinque Terre. The only thing you might not see is the area bustling with the crowd. For people who love solitude, Camogli is a good location to go undiscovered. Extroverts are not left out either, with enough local life and trattorias to while away your time there.

We’ve spoken about art, architecture, and lakes. Now, it’s time to talk about beaches, and Sardinia has some of the most seductive and sandy beaches in the Mediterranean. In addition to that beauty are the beach’s proximity to fantastic restaurants and the evening ritual of the passeggiata.

So after you’ve had fun on the beaches, there’s still more to keep you entertained, from the rugged landscape of Sardinia’s granite interior to the famous seafood. The city is also filled with historic architecture, culture, and ruins. 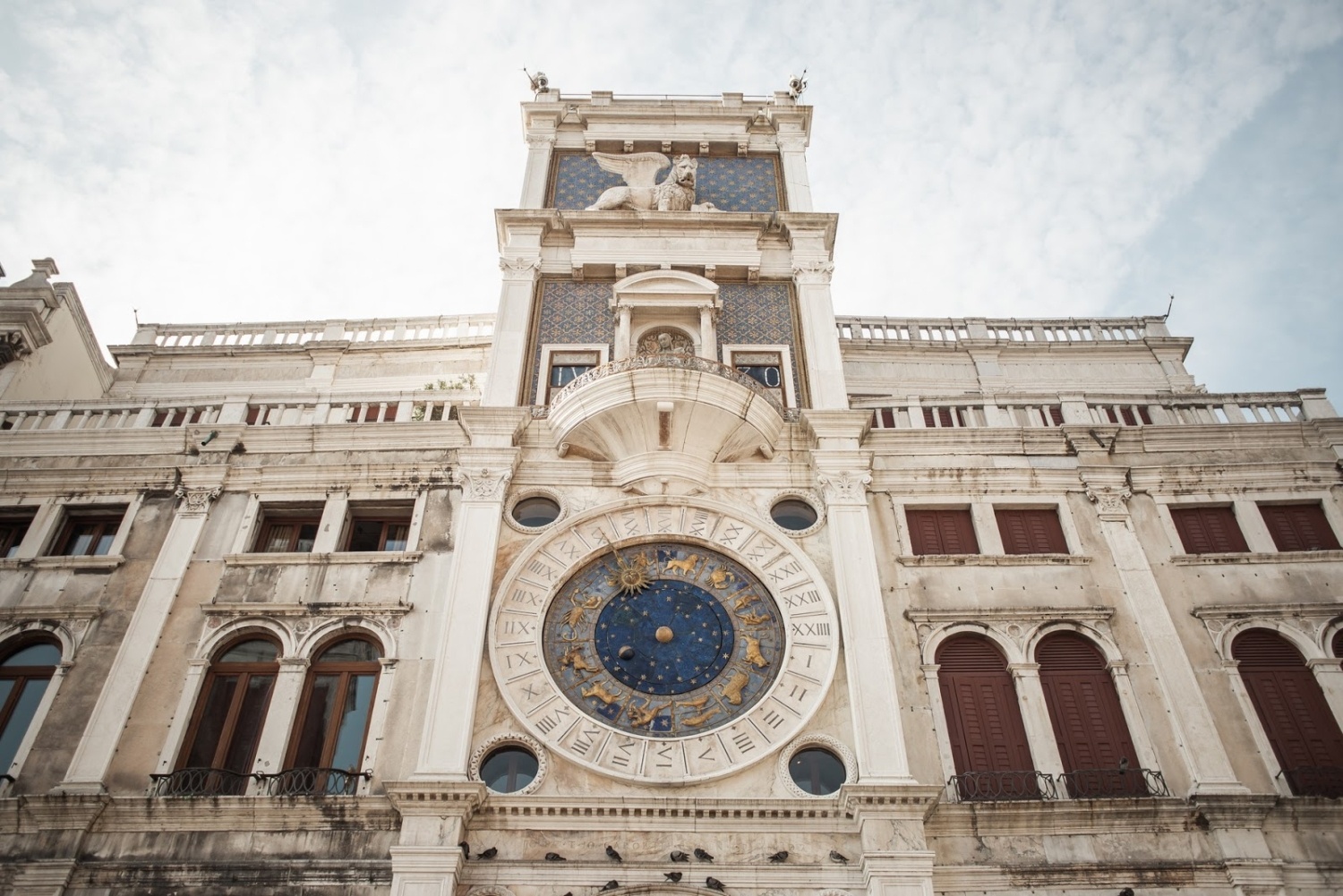 Certainly, there are more places to visit in Italy. It’s not just the fifth most visited country in the world for nothing. However, if you’re unsure of where to get started, this list would come in handy for you.

Glasgow News? Daily Updates part of our network
Is it worth taking out an extended warranty?

What Is Energy Management? What Are Its Uses?
Scroll to top
Go to mobile version