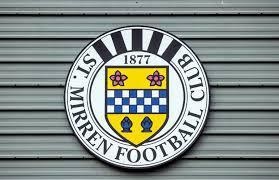 In a season like no other that has preceded it, many teams struggled to adapt to new playing conditions, but this was certainly not the case for the Saints as all they wanted to do from the get-go was to play football. Even though they couldn’t be in the stands to cheer on the players, the Saints on the field were determined to give the fans a memorable season. The fans’ support was instrumental in them achieving their highest top-flight result since 1989. St Mirren’s 45 points were also the highest in the top flight since 1925/26. The team made the League and Scottish Cup semi-finals for the first time since 1981/82, becoming the first St Mirren side to achieve this since 1981/82.

This season saw the debuts of youth players Lewis Jamieson, Jay Henderson and Dylan Reid, who became the Scottish Premiership’s youngest ever starter. The club was able to extend Jay Henderson’s contract for another two years while also battling off competition from Bayern Munich, Benfica, Celtic, Rangers and a slew of other clubs in the south to keep Dylan Reid. Cammy MacPherson, Ethan Erhahon and Kyle McAllister, all academy graduates, continued to grow and dominate on the pitch, with Ethan being voted the club’s official Young Player of the Year for the second year in a row.

Fans stood shoulder-to-shoulder with the players throughout the season, demonstrating their unwavering dedication to the club. They had the confidence and ability to enhance the first-team budget and reinforce the squad with players like Jak Alnwick, Marcus Fraser, Richard Tait, Joe Shaughnessy, Daniel Finlayson, Dylan Connolly, Kristian Dennis, Lee Erwin and Eamonn Brophy because they knew the fans were behind them.

They backed manager Jim Goodwin and gave him a three-year contract extension. Jim will continue to manage the club in the coming years, building on the improvements gained in the previous two seasons. They are determined to be a club that you can trust and believe in as they move forward. In the background, work to upgrade the club’s infrastructure is underway, and they aim to provide information on season tickets and brand-new uniforms shortly. 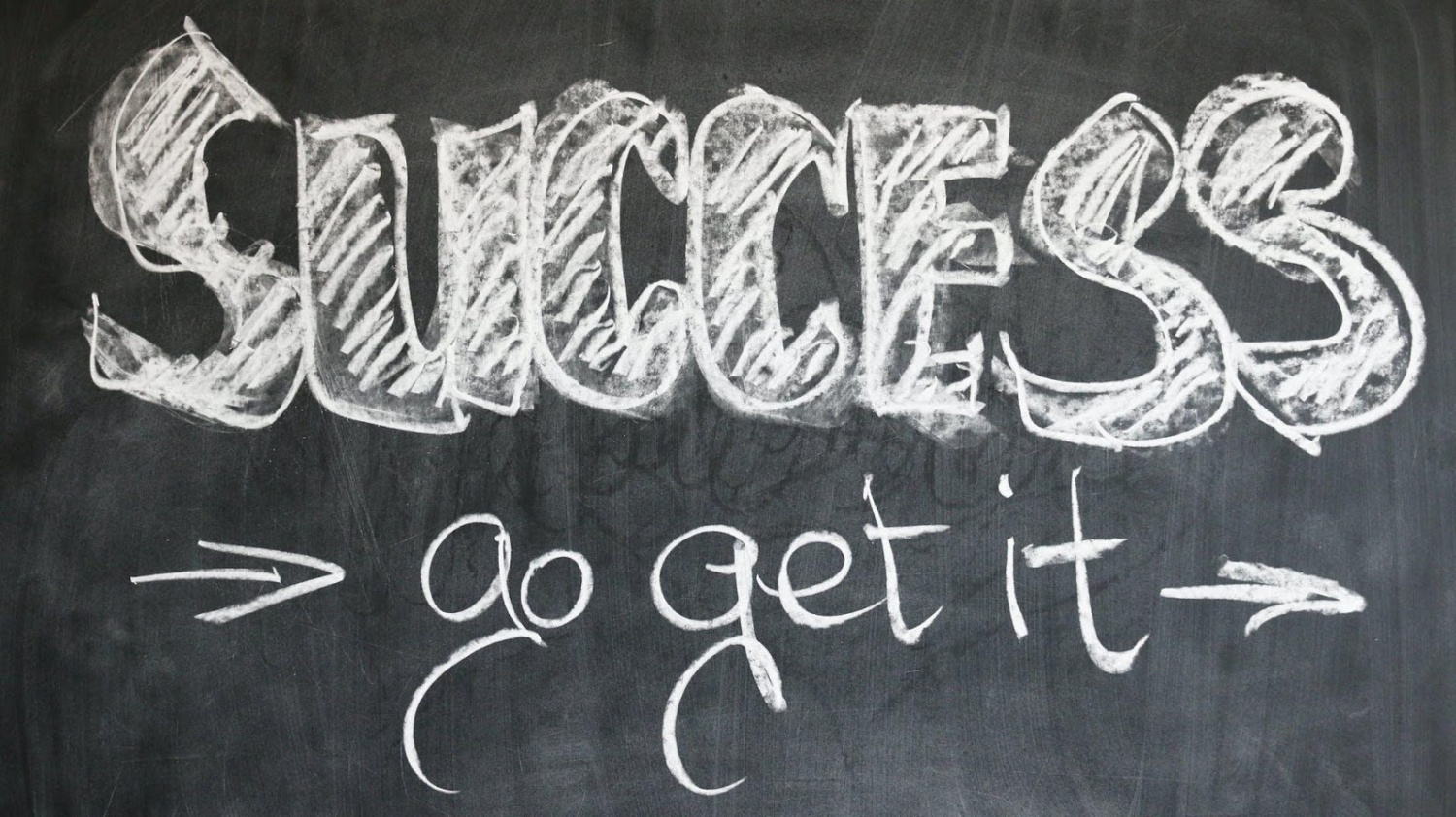 Building for next season

As Ilkay Durmus leaves St Mirren, manager Jim Goodwin reveals contract talks with Aston Villa academy graduate Jake-Doyle Hayes are ongoing. Doyle-Hayes has made an impression since joining St Mirren from Aston Villa last year, but the Irish midfielder is considering extending his stay in Scotland. After a strong season in the Scottish Premiership in 2020/21, Dylan Connolly is likely to do so, while Ilkay Durmus, a fan favourite, is poised to leave Paisley after two seasons.

“We have been speaking to agents for several months,” Goodwin says of his plans to add five new players. “Many people have been in touch with us. You’d like things to happen right now, but there’s a process to follow. We need to be patient because the players we’ve been linked with are good players who have other choices with other clubs. We’ve been working nonstop behind the scenes, and we’d want to add another five to the current team. We’ll be in a beautiful position come season’s start if we can get the ones I’ve highlighted in.

“Dylan loves it here, and he had a handful of games last season where he played some of the most outstanding football of his career. Dylan and I have an excellent working connection, and I believe he recognises the possibility of growth here. Ilkay has opted to return home, and it is unlikely that he will be in Scotland at the start of next season,” Goodwin says. “Unfortunately, he will not be wearing a St Mirren shirt. He’s been fantastic for me the last couple of seasons, and I wish him the best of luck wherever he goes.”

Following a four-year stay at Motherwell, Charles Dunne was revealed as St Mirren’s first summer acquisition this week. Even though he hasn’t played since 2019, Goodwin thinks it’s a positive signing: “I’m happy to get Charles over the line finally. It’s something we’ve been working on for a while now. He had a few other alternatives on the table, but I’m glad he sees a future here at St Mirren. We’ve lacked natural left-sided defenders this season, and Charles fills that void admirably.

“People might look at the last 12 months or so and see how little game action he’s had, but that’s entirely due to some poor luck on the injury front. But he’s recovered today, and he’s had a comprehensive medical with our physio Kevin Bain, so Charles’ fitness is unaffected in the future.”

The future looks bright for Saints fans, and they will undoubtedly be pressing for a top-five finish this season after coming so close to achieving that feat this time around.

Glasgow News? Daily Updates part of our network
6 Tips for Buying a New