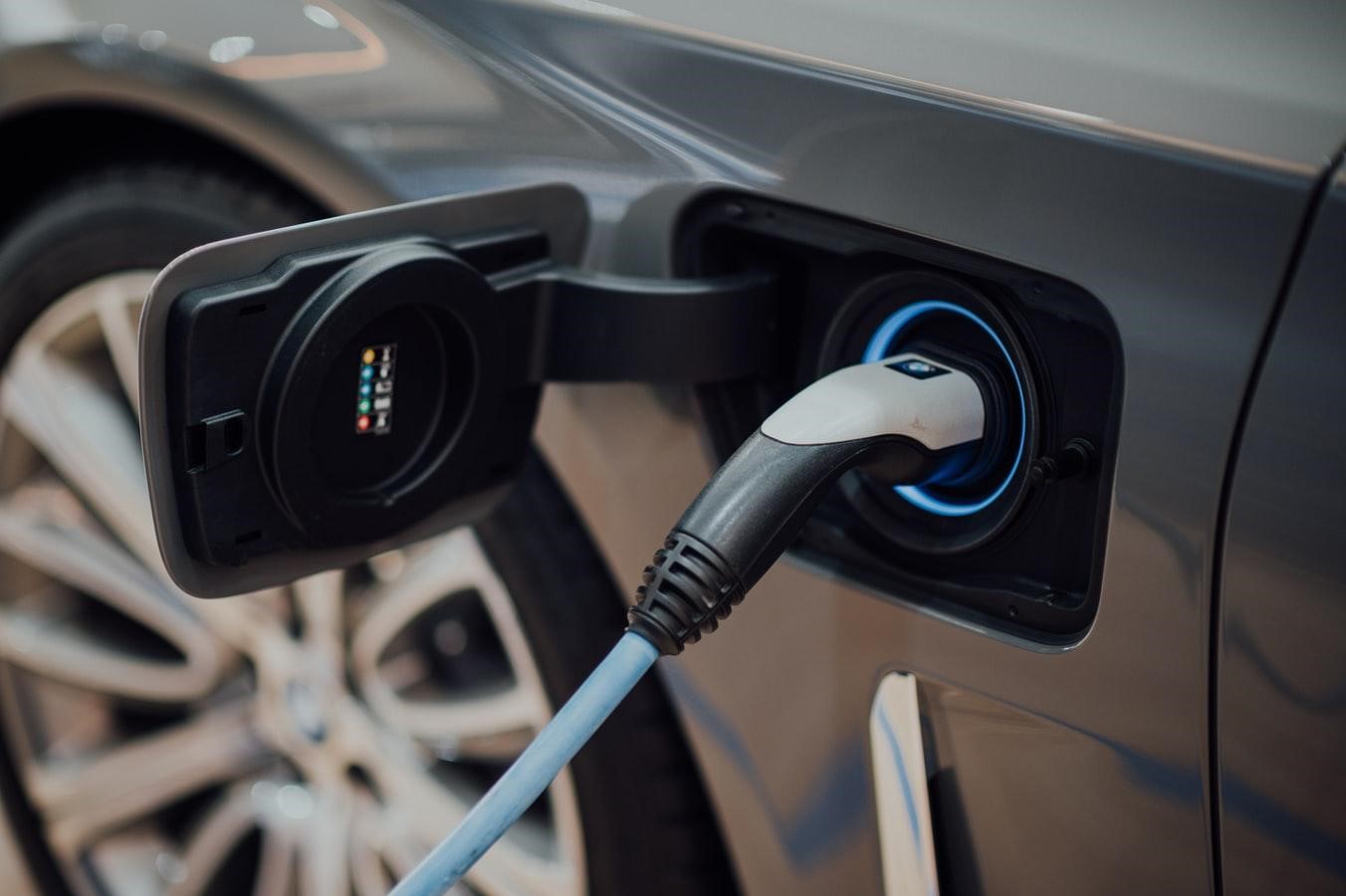 Once various vehicles were attributes of luxury and later turned into a generally available commodity. More recently, electric and hybrid cars have been seen as the new status symbols. Today they are moving en masse into the category of everyday cars – pleasant to drive, environmentally friendly, suitable for fast, inexpensive trips.

Even though EVs are still quite expensive, buyers are enthusiastic about green technologies and willing to pay for them. In this article, we are going to talk about electric cars in the 21st century and in which countries they are most popular. Let’s go!

The first “officially recognized” electric car arrived in Paris in 1881, and Flocken was the first mass-produced electric car (1888). 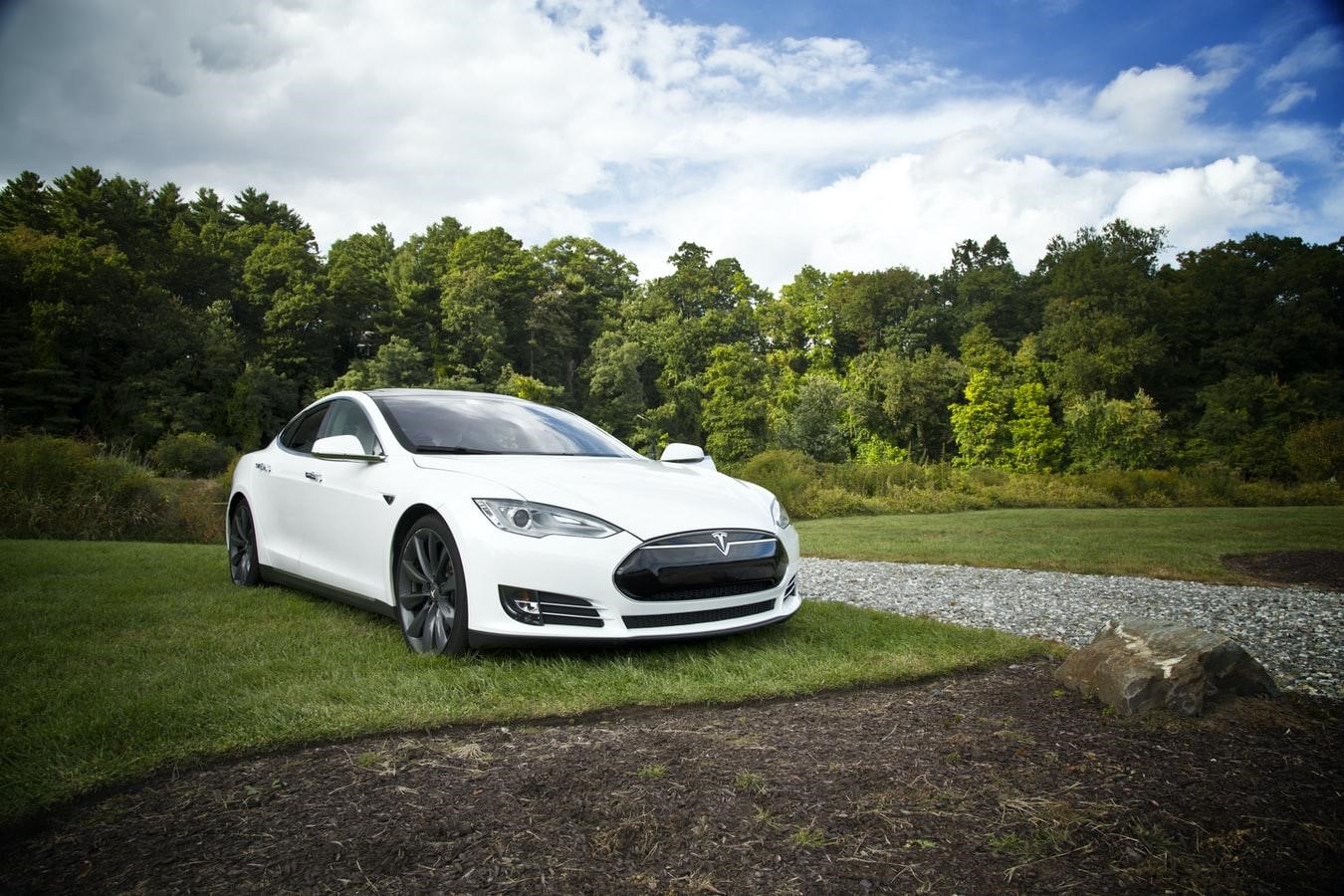 People have long foreseen a new round of development in the automotive industry. As expected, electrified cars have replaced gasoline and diesel ones. After entering commercial markets in the first half of the decade, sales of electric vehicles have skyrocketed. And if there were only about 17,000 electric vehicles on the world’s roads in 2010, then this number had exceeded 7.5 million by 2020.

The Covid-19 pandemic has slowed the spread of electric vehicles, albeit to a lesser extent than conventional cars.

Almost every car manufacturer has a model with an electric motor, so the choice is already quite large today. Some people choose Tesla cars, while others like Japanese Nissan or French Renault. 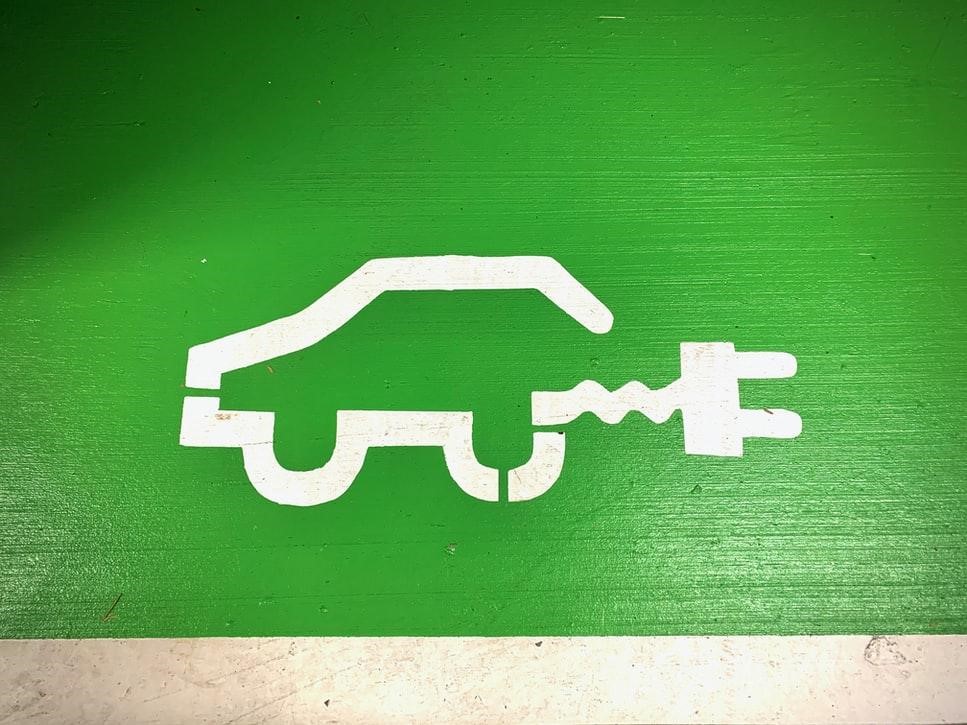 In terms of specific models, the most popular electric vehicles in the world today are the Tesla Model 3, Nissan Leaf, Renault Zoe, and BMW i3.

Today, the electric car segment is most actively developing in China and in the United States. In China, mainly Chinese brands are sold, in the USA – mostly Tesla. Western Europe is also observing an increase in the share of electric vehicles on its roads.

Today, there are several countries with the most developed electrification in the car field apart from the United States and China. Read more about them below. 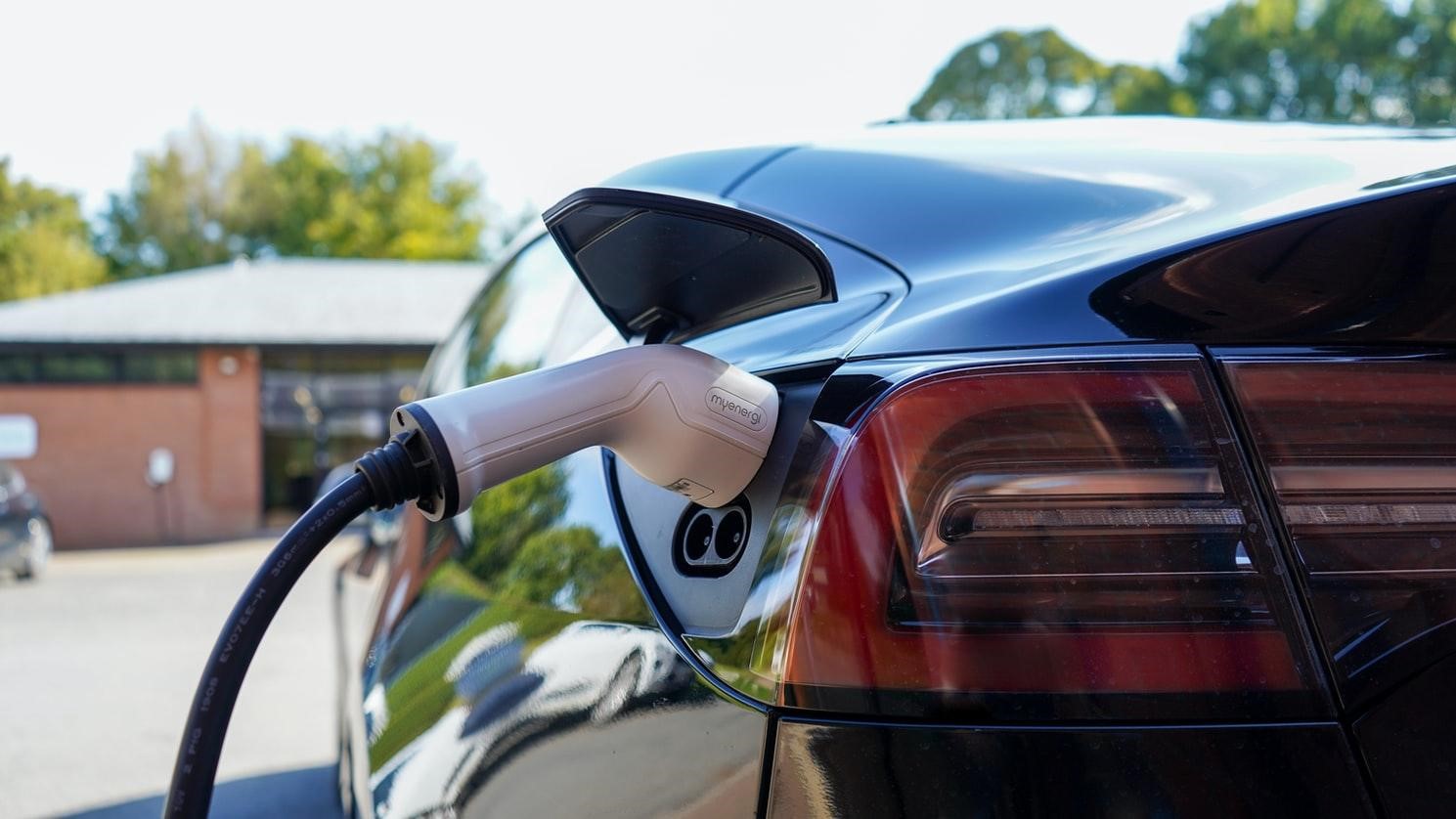 Norway is the undisputed leader in terms of both the dynamics of growth in sales of EVs and the share of renewable energy sources in the total volume of its production.

In Germany, there is a flat discount on the purchase of an electric car. Moreover, electric vehicle drivers are exempted from paying vehicle tax for 10 years after purchase.

In France, car owners are exempted from paying an environmental tax for the emission of carbon dioxide from diesel cars. Also, drivers can receive up to 6,000 euros as an eco-bonus for the use of environmentally-friendly vehicles. 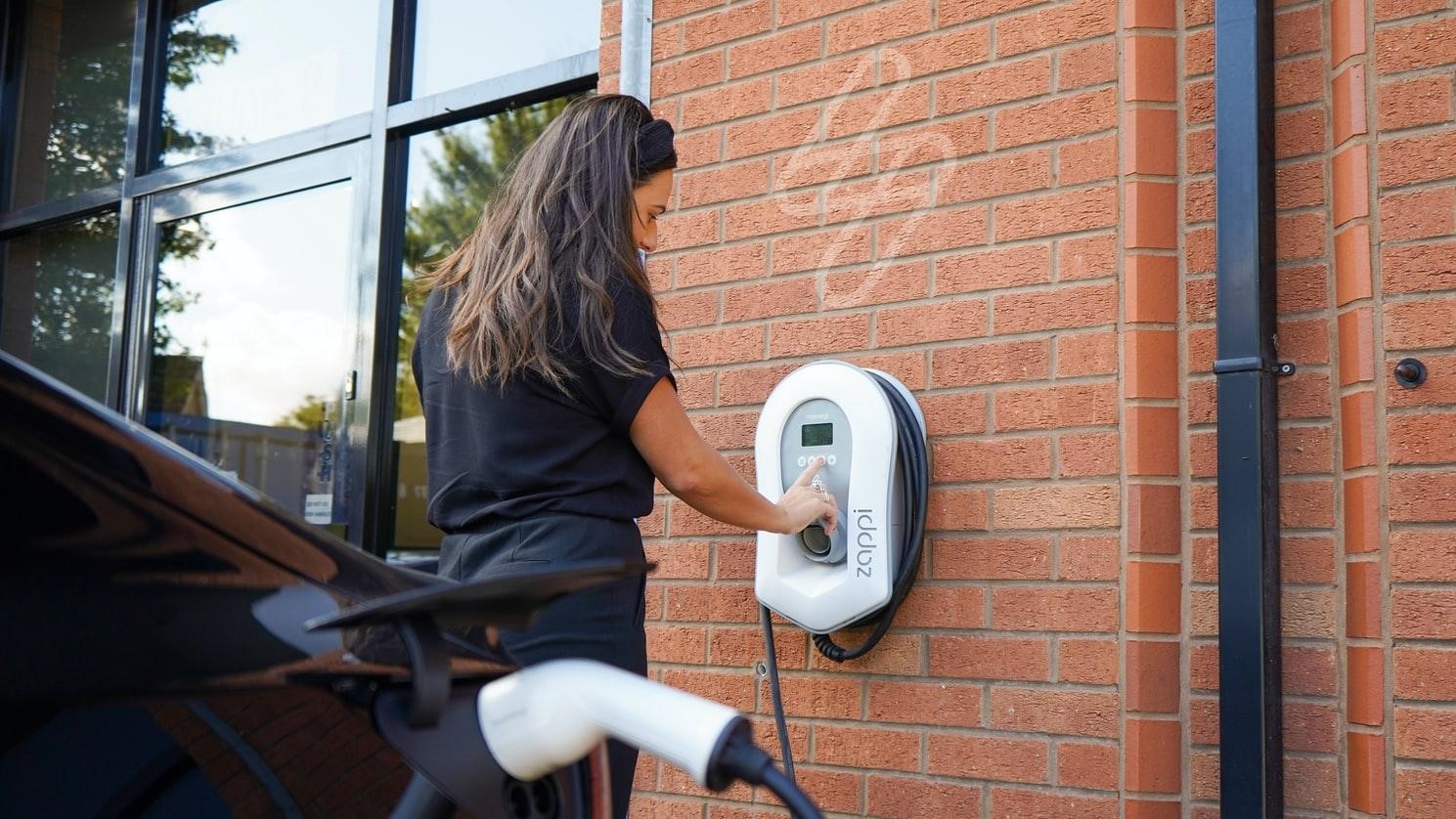 In the United Arab Emirates, you will find not only luxury cars driving through the streets of megalopolises but also a large availability of electric cars. Owners of such means of transportation can park for free and drive on toll roads at no charge. Additionally, everyone has the opportunity to rent a Tesla Model X, if they do not have enough money for purchase at this very moment.

This type of transport is also popular here as certain discounts. Electric vehicles are free to enter certain areas in London.

Benefits for the purchase of electric cars appeared in March 2019. EV drivers can get a maximum of 6,000 euros in discounts as well. 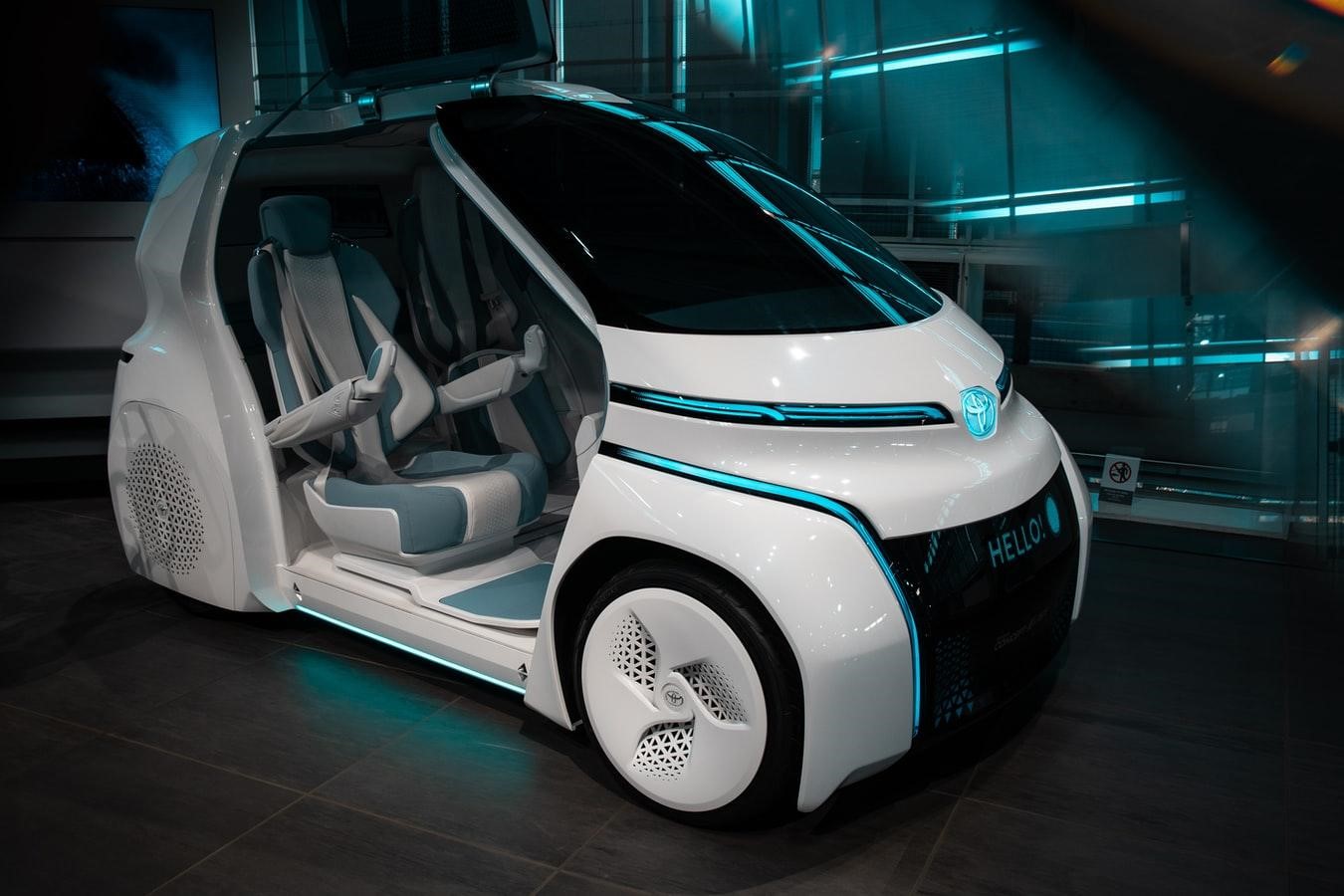 This is not a complete list of countries, and it is continually growing. So we can safely include the Netherlands, Finland, Sweden, Austria, Switzerland, Hungary, and many others to the list. Furthermore, today the word “electric car” is on the lips of literally all motorists in the world. Car manufacturers almost every day report on the release or plans to develop new models of EVs. In such a way, the number of electric vehicles on the roads will have reached 125 million around the world by 2030 according to the forecasts of the International Energy Agency.

Glasgow News? Daily Updates part of our network
Why You Should Invest in Real Estate