THE diverse cultures of different ethnic groups in Renfrewshire are being celebrated with a series of online events and creative workshops.

The activities – organised by Renfrewshire’s Ethnic Communities Cultural Steering Group – are being staged as part of the national Refugee Week, between June 14 and June 20.

This year’s programme features music, film, food workshops, a photography competition, storytelling and a pen pal project that encourages children from The African School of Cultures to make a connection with Refugee communities.

The Steering Group is made up of leading cultural organisations, community members, Third Sector organisations and academic partners from across Renfrewshire.

The group developed from the work carried out last year to produce a programme of events for Black History Month, called Our Culture, Our Future.

They include Engage Renfrewshire, Jambo! Radio, Pachedu, University of the West of Scotland, Action for Culture and Ethics, The School of African Cultures, Inspiring Families and Renfrewshire Leisure’s Cultural Services.

Regine Bews, from the School of African Cultures said: “It’s important for everyone in Renfrewshire to celebrate Refugee Week

“It is a time to remember that many ethnic communities across the world at one point or another have sought refuge in other countries. 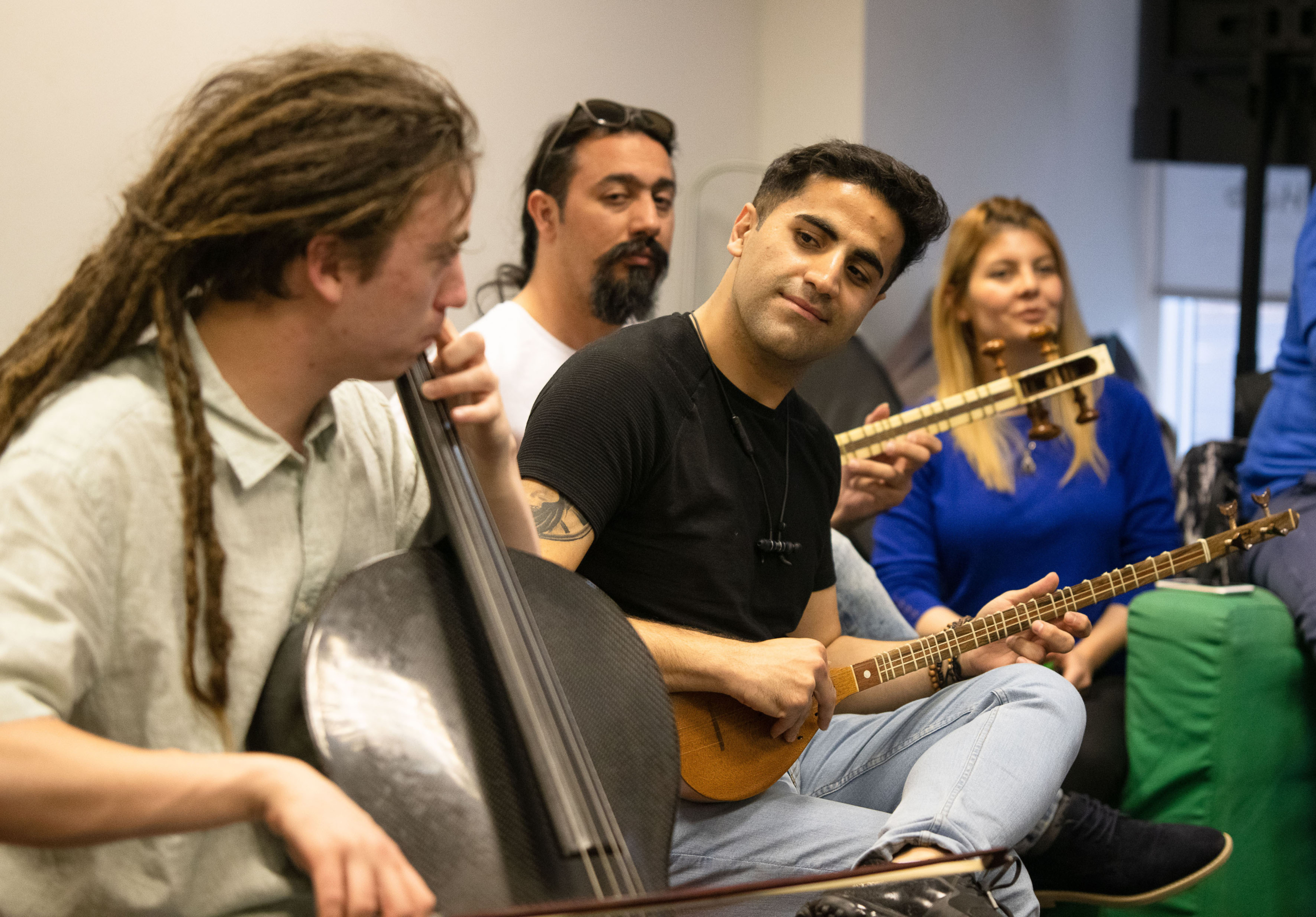 “This is also the right time to acknowledge and value the presence and contributions of ethnic communities and enable community cohesion, celebrate and showcase diversity across Renfrewshire.

“The cultures of ethnic communities in Renfrewshire could sometimes be claimed by others to be intimidating because have brighter colours, spicier flavours, different accents, louder songs and dances.

“Somehow, we will be surprised to find out that our cultures have similarities, our battles are similar and we share the same humanity.

“The ethnic Communities in Renfrewshire will benefit from this event highlighting their cultural activities as it is a great way to show their contributions, presence and integration in Renfrewshire.”

Councillor Lisa-Marie Hughes, Chair of Renfrewshire Leisure said: “When people from the many diverse backgrounds in Renfrewshire come together, it connects communities and creates a rich tapestry of creativity and artistry. We are delighted to be working with the organisations on the Ethnic Communities Cultural Steering Group to deliver such an exciting program.

“Renfrewshire’s culture is enhanced by the traditions and skills refugees and migrant communities bring and we are looking forward to celebrating their contribution during Refugee Week.’

Events planned for Refugee Week include a film being shown on Ren TV – Renfrewshire Leisure’s online TV channel – at 7pm on June 17 called Musicians in Exile – Always On The Move. The film explores how refugees created new music during lockdown and how much that meant to them. 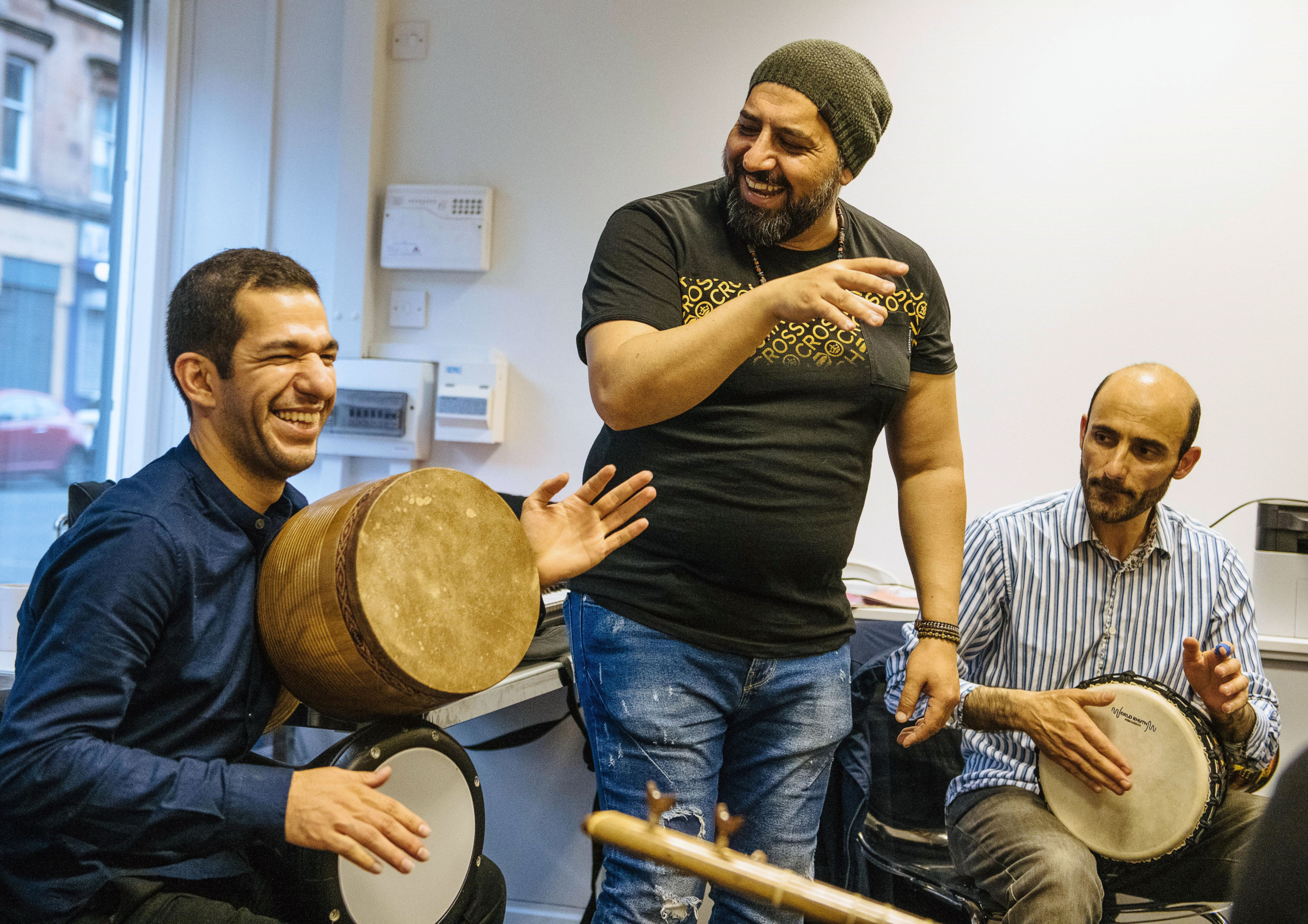 The Sharing Food Experiences Workshop is an event on Zoom between 2pm and 3pm on June 19. It brings together food and poetry and will be led by poet Sean Wai Keung.

On June 16, at 7pm, Ren TV features a storytelling session by Tawona Sithole, who is a playwright and poet who uses creativity-based learning to make connections with other people. This is part of Pachedu’s Cultural Café.

The photography competition being organised by the University of the West of Scotland is based around the theme of ‘We Cannot Walk Alone’. It’s open to people of all ages and entries to the UWS

And during Refugee Week the School of African Studies is launching their Pen Pal Project, which connects children involved in the group with children from migrant communities throughout Scotland.

Go to www.renfrewshireleisure.com/refugee-week for more details about online events taking place, in Renfrewshire during Refugee Week.

Glasgow News? Daily Updates part of our network
A Short List To Help You Decide On A Degree To Pursue

The history of greyhound racing in Scotland
Scroll to top