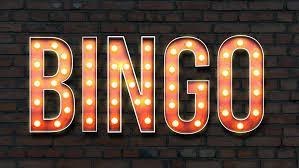 Let’s begin from the top and look at the history of bingo and where the game came about. Bingo is one of the oldest kinds of gambling with a 500-year history. The game is supposed to have originated in Italy, was picked up in France, and then made its way to the United Kingdom. It was more like a lottery game when it first started, rather than the game we all know and love now. It wasn’t until the game was played in France that it began to change and resemble the modern game. It had become hugely popular in Britain by the 18th century, with players from all across the country participating. It wasn’t given the name “Bingo” until it arrived in the United States in the early 1900s.

Surprisingly, it rose in popularity throughout the war, allegedly because there were few other leisure activities to pass the time. Many years later, the internet dawned, with so many things moving to digital format in the 1990s, and bingo was no exception. The first online bingo website, Cyber Bingo, was founded in 1996. Bingo had always been known as a social game, so many people thought it would never work because it was dependent on the internet. It took several years for it to truly take off. Another stumbling block was that bingo was more popular with the older population, who did not use technology at the time.

However, the online bingo market exploded as chat rooms improved. People of all generations began to learn and use technology. When the game entered the mobile gaming industry in 2013, it made another important step ahead. Players can now play bingo games at any time and from any location. Since then, the market’s revenue has risen year after year. On the other hand, the bingo halls did not go down without a fight, and they altered bingo evenings to attract a younger clientele by adding themed evenings, restaurants and music, which worked. The game of bingo has also evolved to become more of a social activity, with the numbers replaced with song titles or movie titles.

Helping the people of Paisley

How has all of this benefit the people of Paisley, you ask? Well, it’s sharpening their minds as well as millions of others around the world. Bingo has evolved into a game that can aid memory and reduce the risk of mental illness. Researchers have shown that bingo can be beneficial to one’s health, particularly for the elderly. Bingo requires a high level of focus, which improves your listening skills and makes your brain sharper and more alert. It improves your memory since you must identify the number on your card and mark it off as soon as you hear it called out or displayed. This means your brain is juggling two tasks at the same time and working harder than it typically would.

Of course, this is referred to as brain exercise, which is beneficial to everyone. This works on the same principles as when you were a youngster and were taught to pat the top of your head and stroke your stomach at the same time. According to research from the University of Southampton, people who played bingo performed higher on speed and memory tests. It was also discovered that it could improve your hand-eye coordination, as some callers are fast, and you must be quick to hear the number then tick it off, only to be ready to listen to the next one.

The game’s repetitious nature also aids your brain’s memory muscles. Again, it’s like when you were a kid, and your teacher asked you to do something and then asked you to do it again. You probably thought it was pointless at the time, but it’s a great way to train your brain. Ask any young Teletubbies fan (that’s if they can talk yet!), and they’ll tell you that particular bits of the show are repeated. This is to assist your toddler’s brain in developing as well. 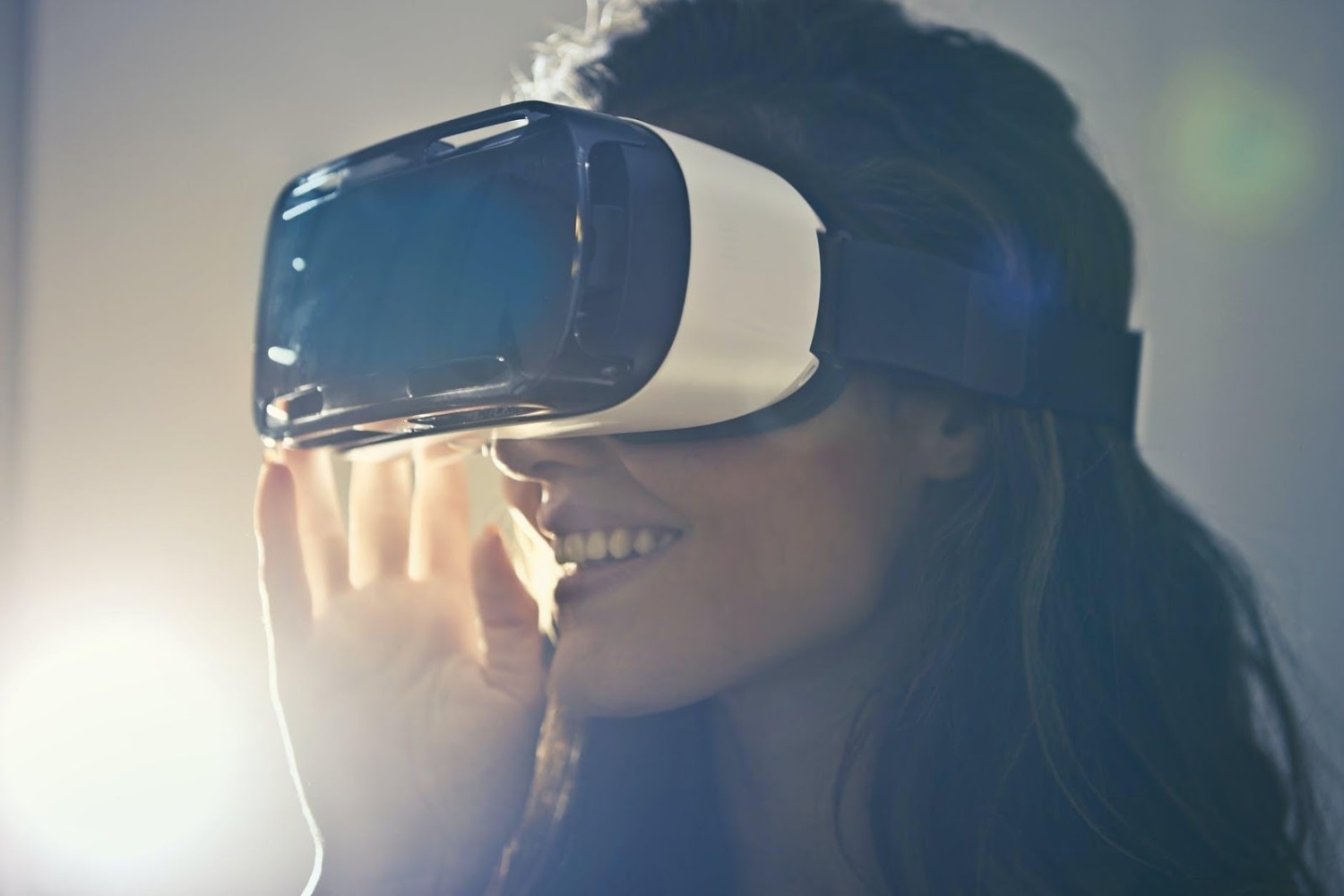 While bingo has steadily grown in popularity online, with younger generations adopting it as one of their favourite online mobile games, technology has evolved to make our gaming experiences more immersive and enjoyable. Virtual reality and augmented reality have been attempting to break into mainstream gaming for the past two decades.

The future of bingo looks quite interesting, thanks to the combination of cloud gaming and streaming services, as well as the advent of AR and VR technology into the realm of online gambling and other casino games. What’s so exciting about VR technology paired with internet gaming is that you might be sitting on your comfy sofa in a vast hall full of people all conversing, laughing and enjoying the game together. With this technological leap, you have the best of both worlds: the opportunity to discover games whenever you want, the ability to play with friends or make new ones, and the chance to chat and laugh as if you were in a bingo hall surrounded by other players.