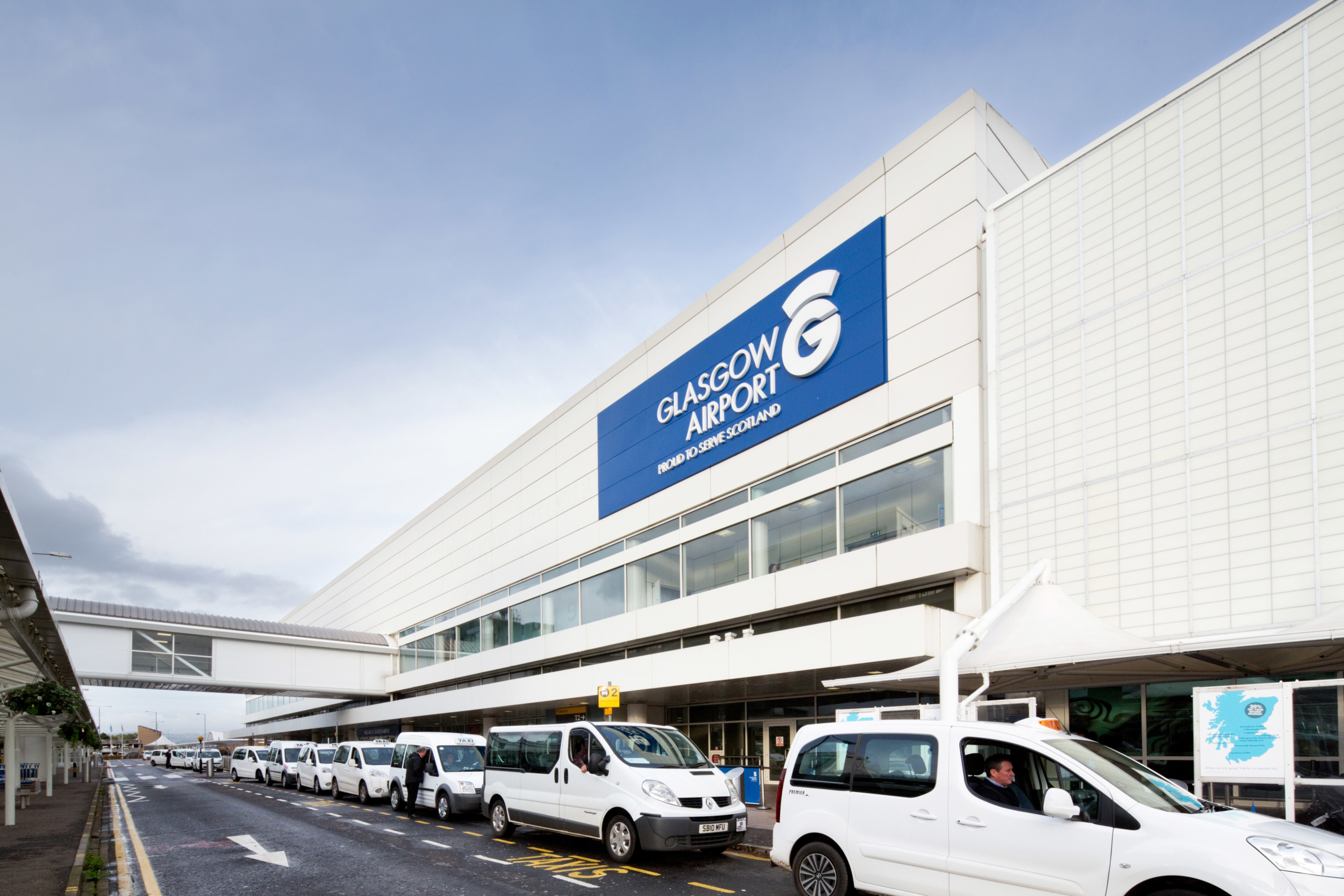 Airlines UK, the Airport Operators Association (AOA), AGS and Edinburgh airports have called on the Scottish Government to rectify a major discrepancy that means passengers returning to Scotland from abroad will have to pay more than twice as much for COVID tests than travellers returning to England. 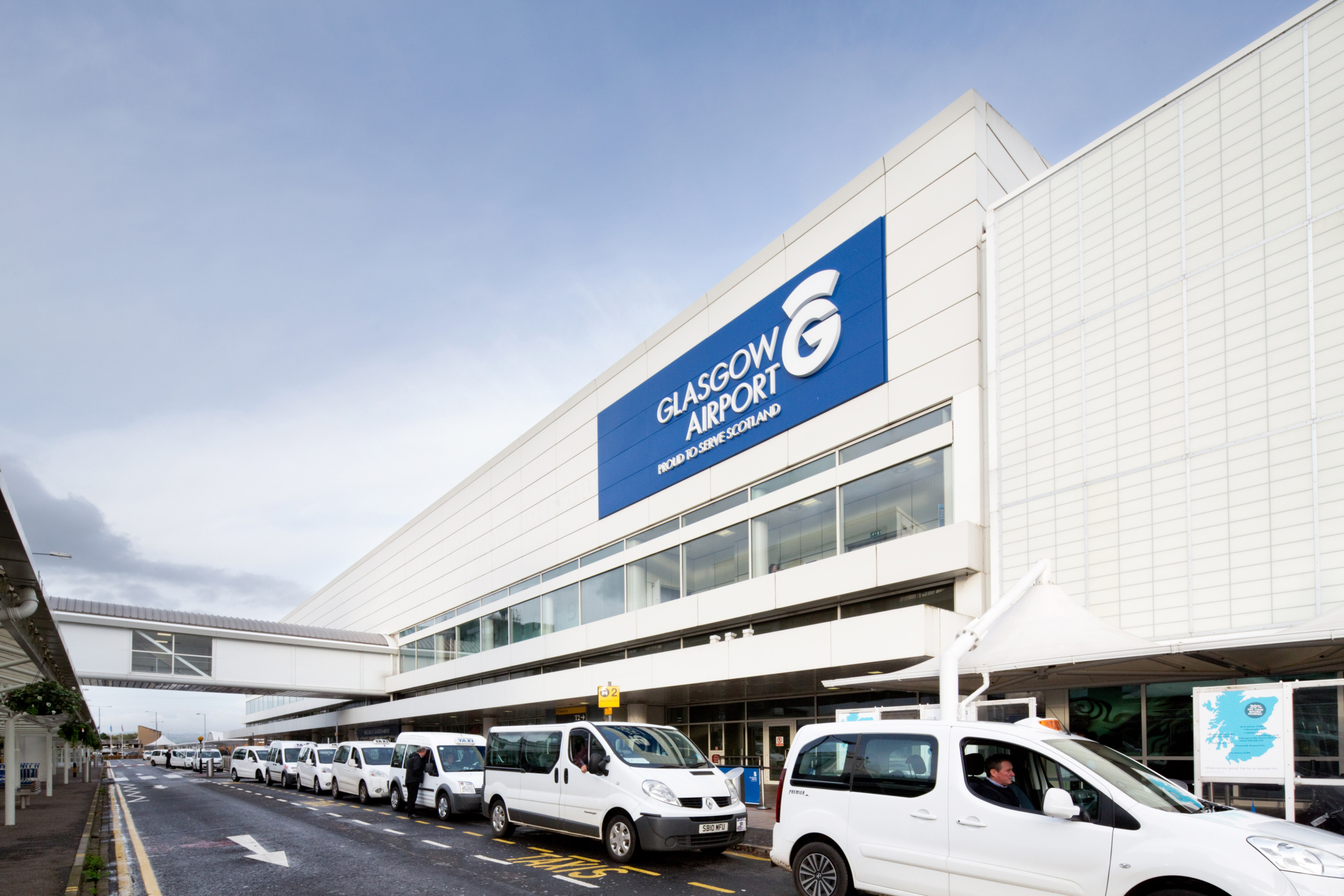 On 11 May, the Scottish Government confirmed it would adopt a four nations approach to the removal of the travel ban which, on 17 May, was replaced by a traffic light system, with a red, amber and green list of countries mirroring what had previously been confirmed in England.

There is still a requirement for passengers returning from countries on the amber and green lists to take COVID tests. Whilst passengers returning to England are permitted to purchase tests from private suppliers, that approach has not been mirrored in Scotland with current regulations explicitly stating tests from private suppliers cannot be used.

A testing package for passengers arriving in Scotland from amber countries is £170 per person and £88pp for those arriving from green listed countries. Some private suppliers are offering testing options for as little as £20pp.

“It is not fair that people in Scotland are being forced to bear such high costs when there are private suppliers offering the same tests that meet strict UK Government requirements for a fraction of the cost.

“This lack of parity with England will price many people out of travelling and will be a very real barrier to airports and airlines as we try to safely re-establish our connectivity. It will also push passengers to airports in England to avoid the cost of the Scottish Government’s testing package meaning they would not receive any form of data. We urgently need the Government to review its guidelines and introduce an equitable testing system that doesn’t penalise Scottish passengers. We have offered to work with the Government and its clinicians to help identify an affordable solution.” 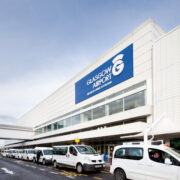 Bibby calls for ‘levelling up’ of Paisley Town Centre

Glasgow News? Daily Updates part of our network
More than 250 roads and footways share an £8million investment in Renfrewshire’s...