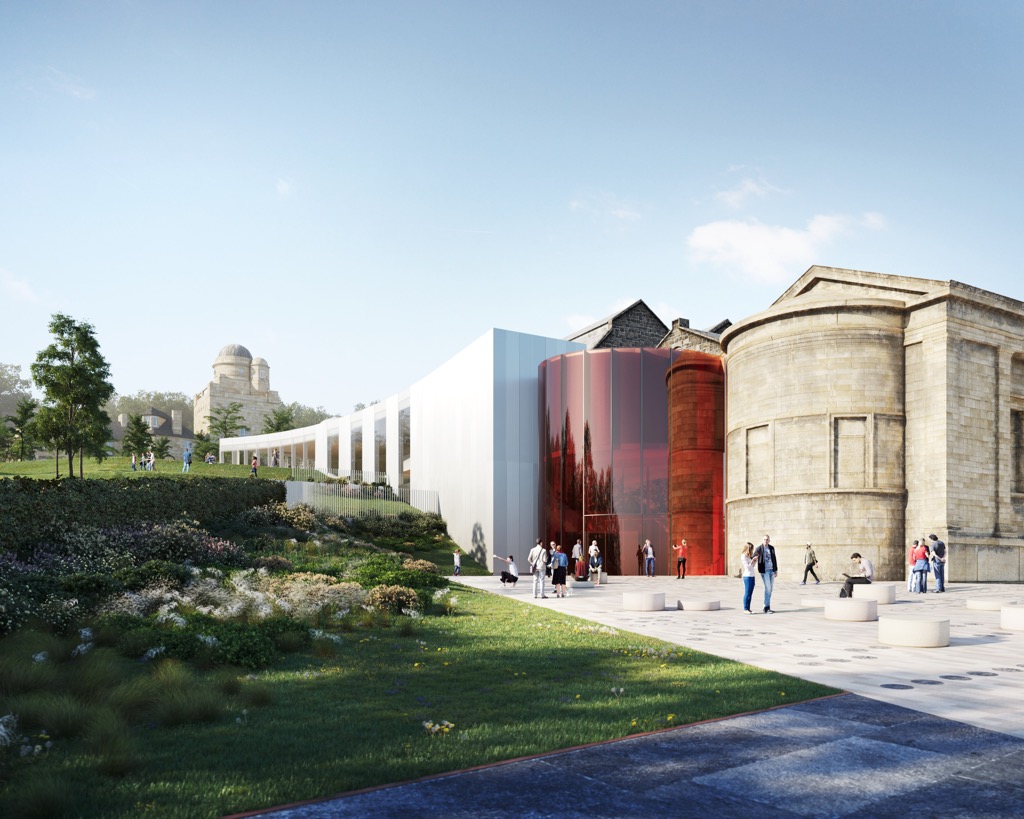 Paisley Museum has received a £200,000 capital funding pledge of support from The Hugh Fraser Foundation towards its transformation into a world-class cultural destination, payable once the project is underway.

“We are very aware of the sterling efforts being made to transform and enhance the art and cultural attractions of Paisley. In this context, the museum’s initiative is hugely significant and when completed it will ensure the museum’s rightful place as a centre of excellence and a national treasure and attraction for many years to come. The Foundation was delighted to be able to offer support.”

The £42million redevelopment of the museum is part of Paisley’s radical regeneration plan, and the redesign of the campus led by an international team including architects AL_A and exhibition designers Opera Amsterdam, will allow the number of objects on display to be increased by 100%.

When Paisley Museum reopens it is expected to attract 125,000 visits each year and provide a £79million economic boost to the area over the next 30 years.

Few places of Paisley’s size have had such a global impact, and this is reflected in the museum’s internationally-significant holdings, which include an unrivalled collection of 1,200 Paisley shawls, rare 2nd century glass from Syria, and vast natural history collections. They are currently being held in Paisley: The Secret Collection, the only publicly-accessible museum store on a UK high street.

“Investing in our venues is key to our recovery from the pandemic as it will create jobs, support new and existing businesses in the area, and drive new footfall to our town centre.

“We are delighted the Hugh Fraser Foundation has pledged its support towards the redevelopment of Paisley Museum. The museum has been beloved by generations of Renfrewshire people and this brings us a step closer to realising our ambitions of radically transforming this prominent symbol of Paisley’s past for future generations.”

“The pledge from The Hugh Fraser Foundation is yet another vote of confidence in the Paisley Museum project and indeed the town itself.

“Paisley Museum is an important part of the area’s heritage and has been at the heart of the community since it was founded in 1871. The £42million project to transform this historic venue will ensure our world-class collections are safeguarded and that our museum continues to be a place of knowledge, enjoyment and pride for those living in or visiting Paisley.”

Glasgow News? Daily Updates part of our network
“Should I Get Married?” 5 Signs You’re Ready To Commit