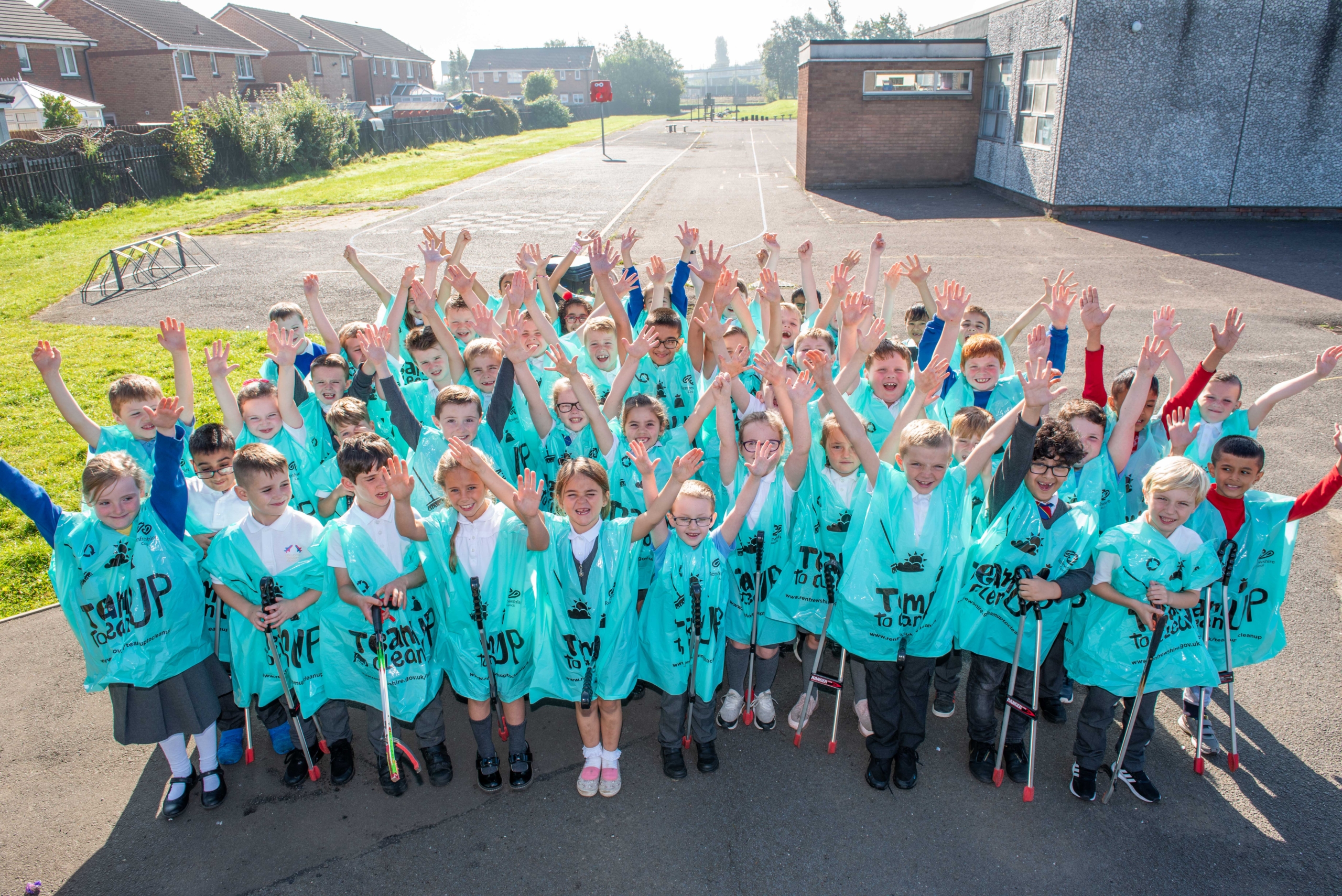 Volunteers from across Renfrewshire are set to make it a Spotless September once again as they head out into their communities to brighten up the area where they live and tackle litter.

A mainstay of Renfrewshire Council’s award-winning Team Up to Clean Up campaign, the month-long campaign saw more than a thousand people take part last year – with community groups, schools, businesses and lone volunteers all heading out on litter picks.

Hundreds are expected to head out again this year either individually or in small groups to ensure they can continue to do their bit, while remaining safe at all times during the ongoing pandemic. 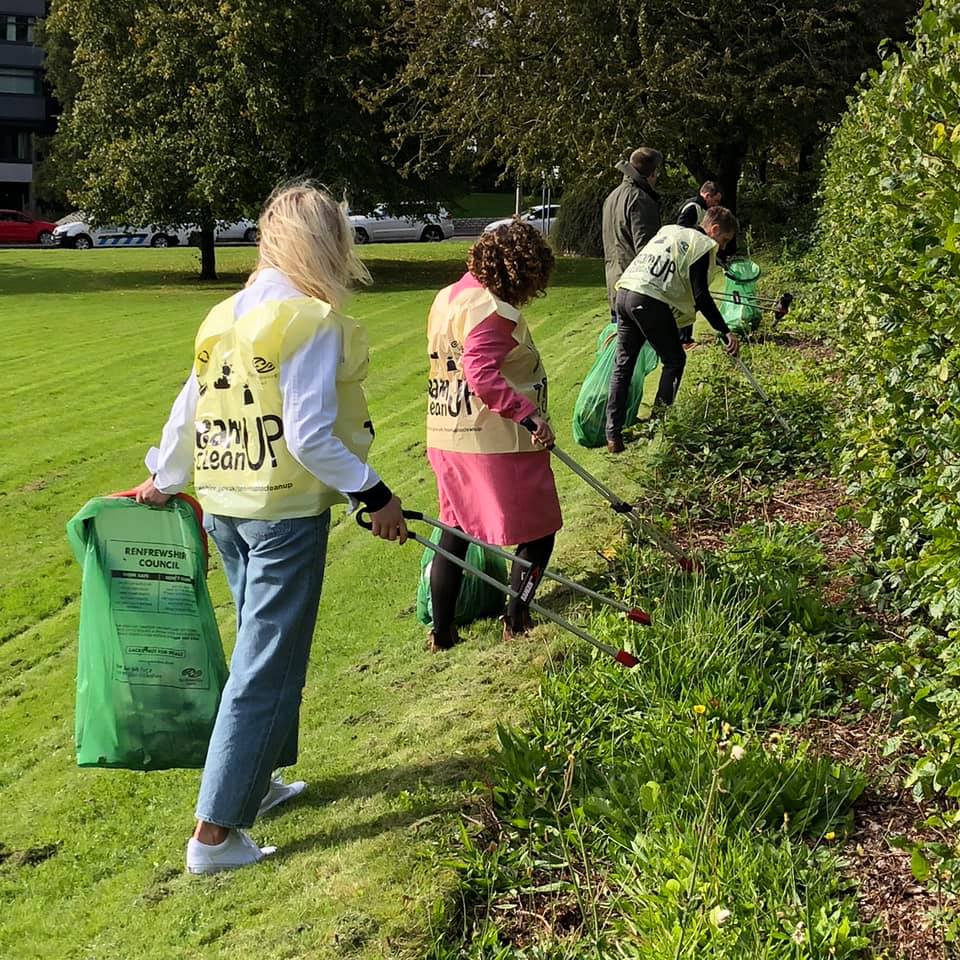 Anyone who wants to take part can get in touch with the team to be provided with sanitised equipment including litter pickers and bags, as well as having the collected litter taken away by the Council’s StreetScene team.

Councillor Cathy McEwan, Convener of Renfrewshire Council’s Infrastructure, Land and Environment Policy Board, said: “I’m delighted that despite the current situation we find ourselves in, our volunteers are still able to take part in what they love – making their community a better place to live and visit. 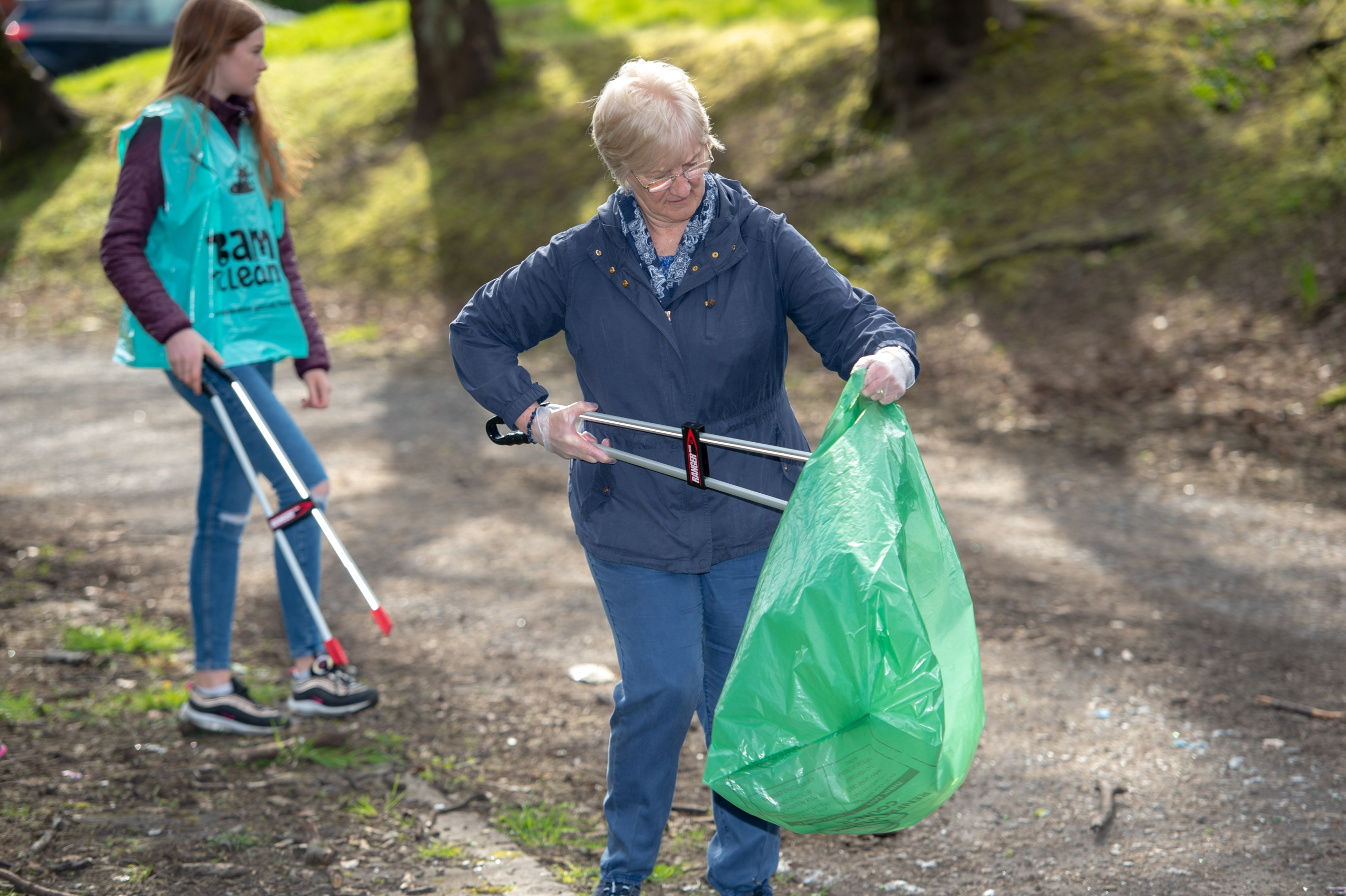 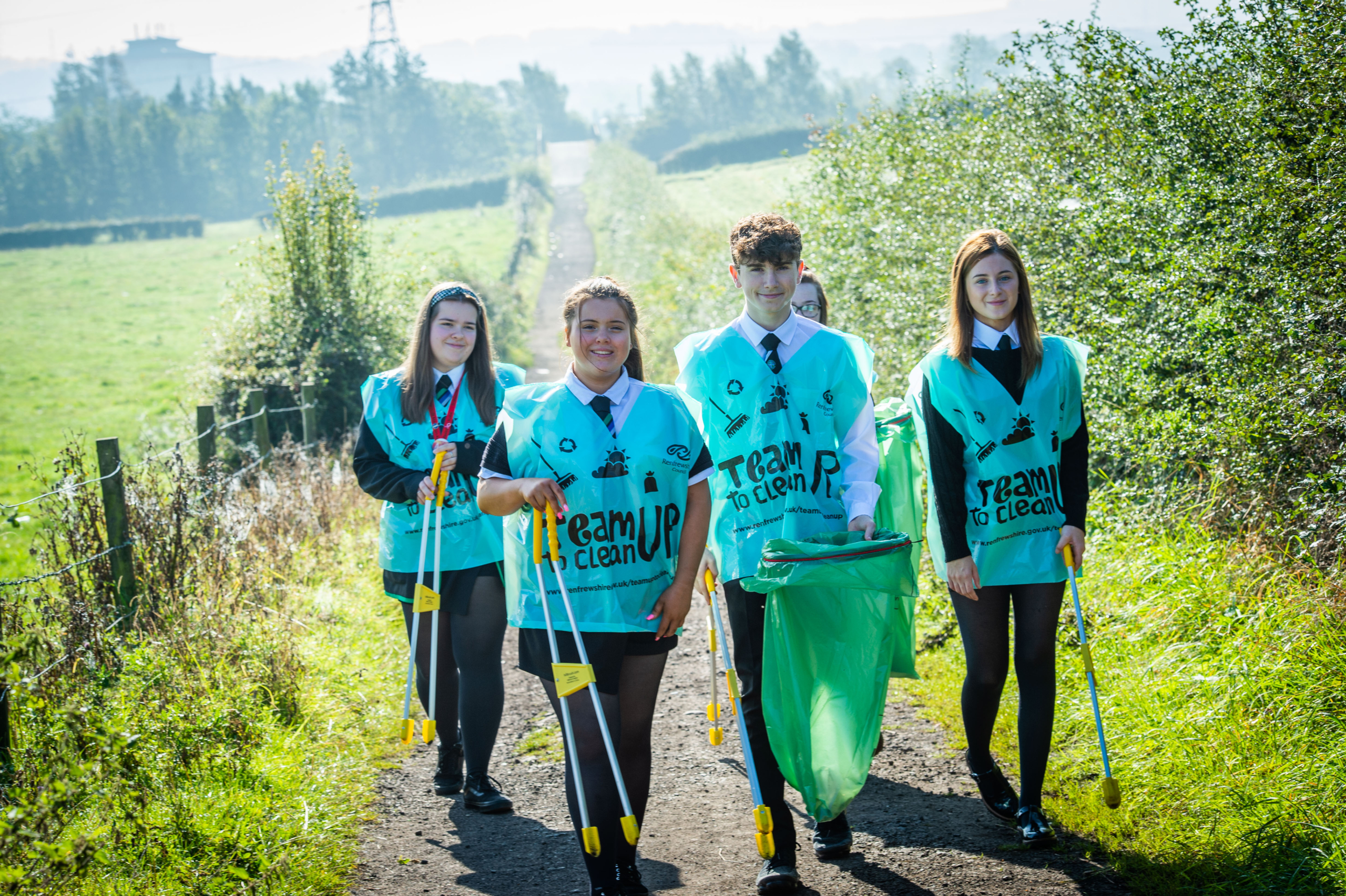 “We’re seeing more and more people joining the Team Up to Clean Up community every week, with more than 300 people joining our Facebook group during lockdown, and Spotless September is a chance for everyone to come together, albeit not in the big groups they previously have, and show that they care for where they live.

“It’s fantastic to see how the campaign continues to grow and I’d encourage anyone who has an interest in keeping where they live clean and tidy to join us, meet like-minded others and take part in Spotless September.”

Team Up to Clean Up is a joint initiative between the council and the community and aims to improve the area’s local environment and change the behaviour of those who think it is acceptable to litter.

The council is running an increased litter picking, road sweeping and drain clearing programme, while the community are supported with equipment and the collection of rubbish to take part in litter picks.

The campaign has also expanded to include community caddies, which allow volunteers to trim and tidy local green spaces, as well as the creation of children’s book ‘The Clumps’ Big Mess’ which every primary school child in Renfrewshire received to inspire them to be a part of the campaign.

For more information, including how to take part, visit www.renfrewshire.gov.uk/SpotlessSeptember.

Glasgow News? Daily Updates part of our network
How To Buy A New White Radiator

William Wallace and Robert The Bruce
Scroll to top