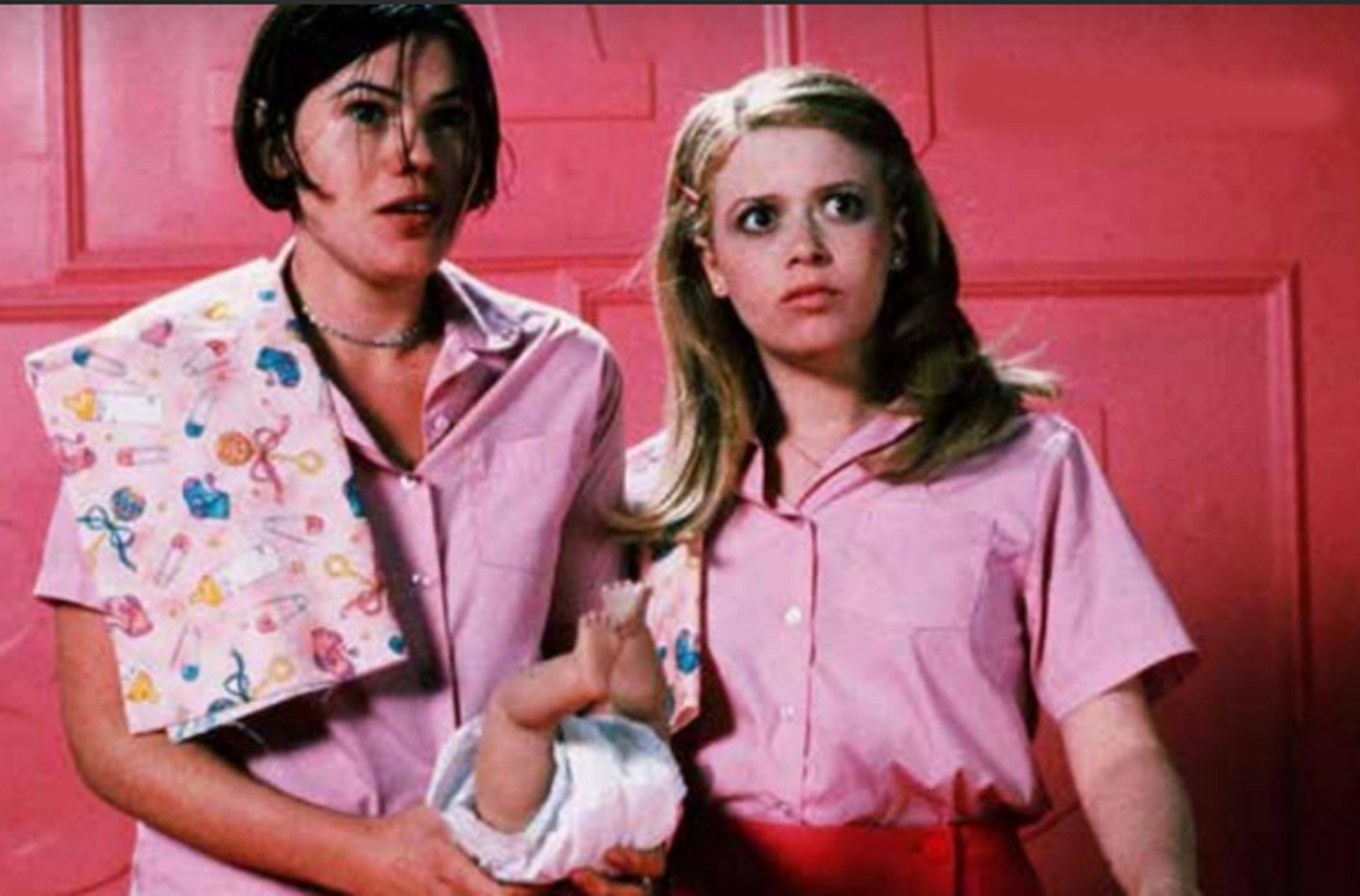 MEMBERS of the LGBT+ community network group working for Renfrewshire Council have chosen two films to be shown at Paisley Arts Centre as part of LGBT History Month.

The film, But I’m A Cheerleader is being screened on Thursday, February 13 and the following night the movie, Pride is being shown.

The Renfrewshire Council LGBTQIA+ staff network group aims to improve the opportunities for LGBT+ staff to be involved in how the local authority supports and celebrates its diverse workforce.

The staff network group chose But I’m A Cheerleader as it highlights the fight against discrimination using creativity and humour.

And the film, Pride has been described as ‘an inspiration’ to members of the network group. The film celebrates the power of community and how two very different communities can work together to overcome prejudice and persecution.

Renfrewshire Leisure’s chairperson, Councillor Lisa-Marie Hughes said: “We support both the council’s LGBT+ staff and the wider LGBT+ community and these films are excellent choices for people to see.

“It’s well worth everyone coming along to Paisley Arts Centre to see these thought-provoking films.”

Visit www.renfrewshireleisure.com or call 0300 300 1210 to book tickets for these film showings.

Glasgow News? Daily Updates part of our network
LOW PRICE AND COMFORT AT ONE PLACE, CHECKOUT THESE AWESOME MATTRESSES