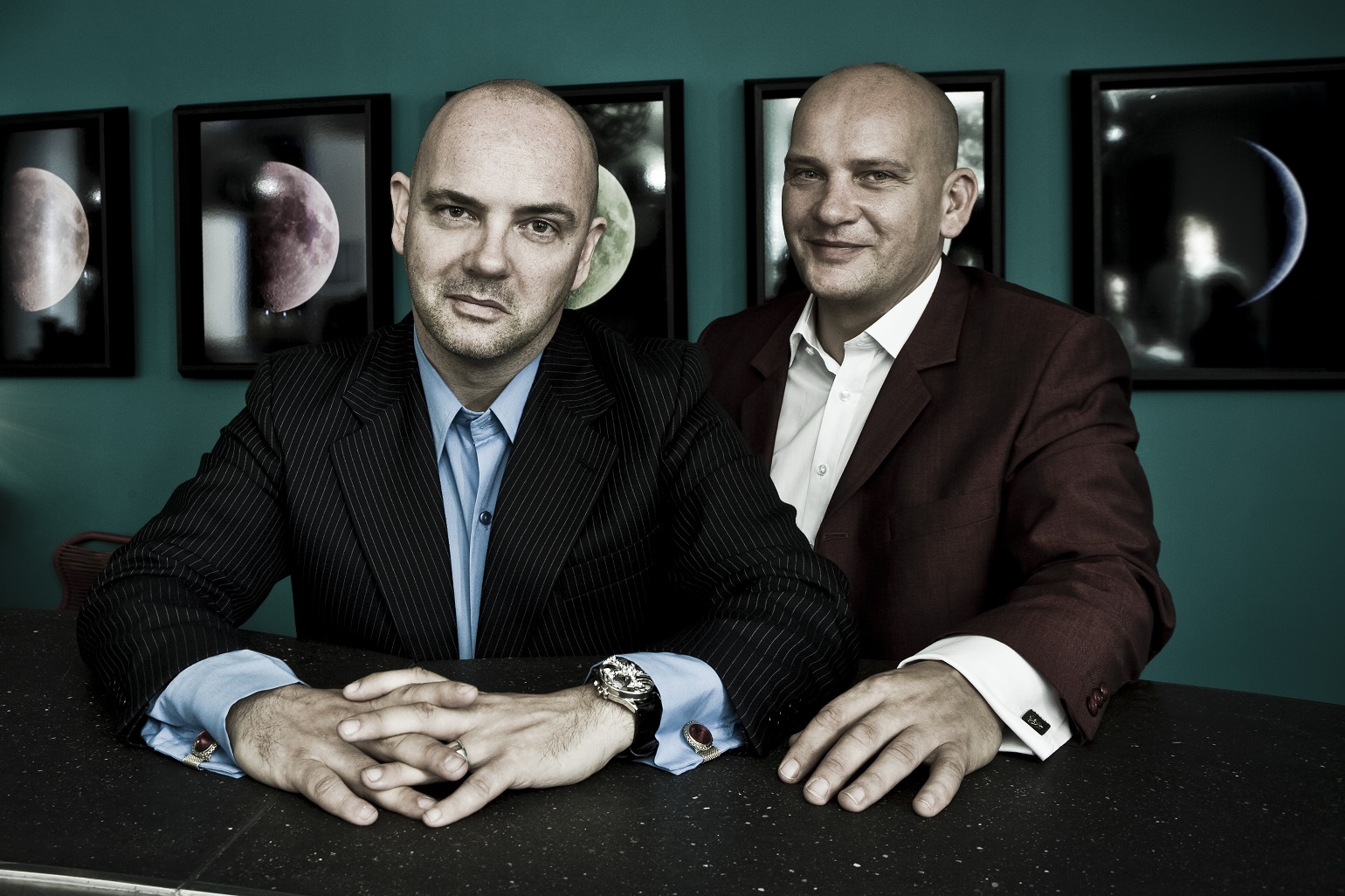 Paisley’s The Spree festival returns next week (11-19 October) with its biggest line-up yet.

Glasvegas, Hue and Cry, The Snuts, Gruff Rhys, Karine Polwart, Jerry Sadowitz, PP Arnold and Hayseed Dixie are just some of the top acts coming to town for the fast-growing festival, which is now into its eighth year.

The bulk of the action at The Spree 2019 will take place in the specially-erected Salon Perdu Spiegeltent in Paisley’s County Square – with a bigger tent than in previous years allowing for more people to enjoy the performances. 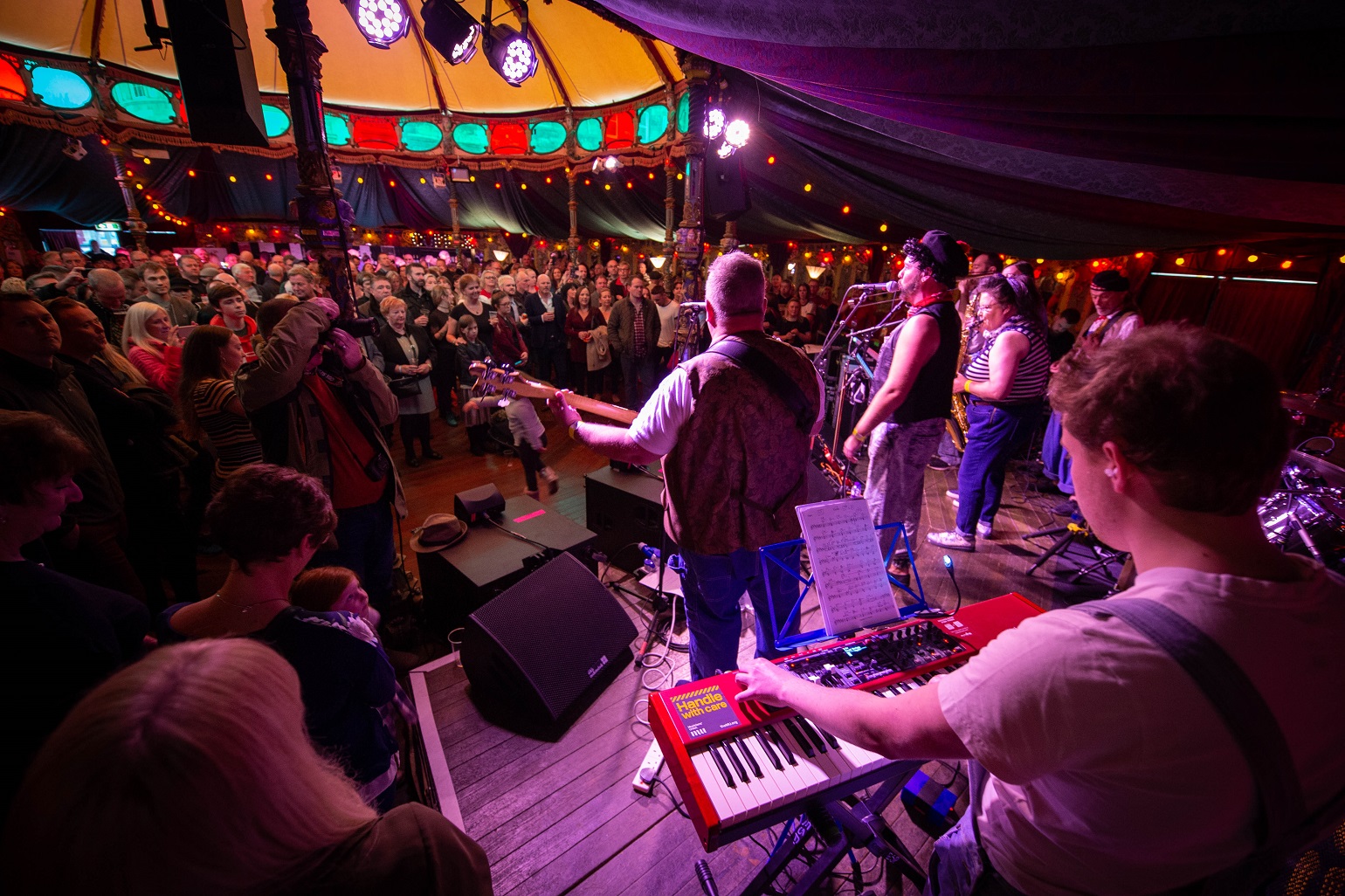 On Sunday 13 October, hotly-tipped Scots rockers The Snuts will play to a sold out Spiegeltent before Hue and Cry entertain a sell-out crowd on Monday 14 October.

Platinum-selling indie-rockers Glasvegas come to Paisley for their only full-band Scottish date of the year on Tuesday 15 October and Super Furry Animals frontman Gruff Rhys brings his solo show to the Spiegeltent on Wednesday 16 October.

London’s First Lady of Soul, PP Arnold, will perform songs from her six-decade career, including the classics ‘The First Cut is the Deepest’ and ‘Angel of the Morning’ alongside Ocean Colour Scene guitarist Steve Cradock on Thursday 17 October.

Singer-songwriter Karine Polwart is celebrating her first UK Top 40 album and will bring her Scottish Songbook of fantastic covers – including songs by Frightened Rabbit, Biffy Clyro, Chvrches, Gerry Rafferty, Deacon Blue and more to the Spiegeltent on Friday 18 October. 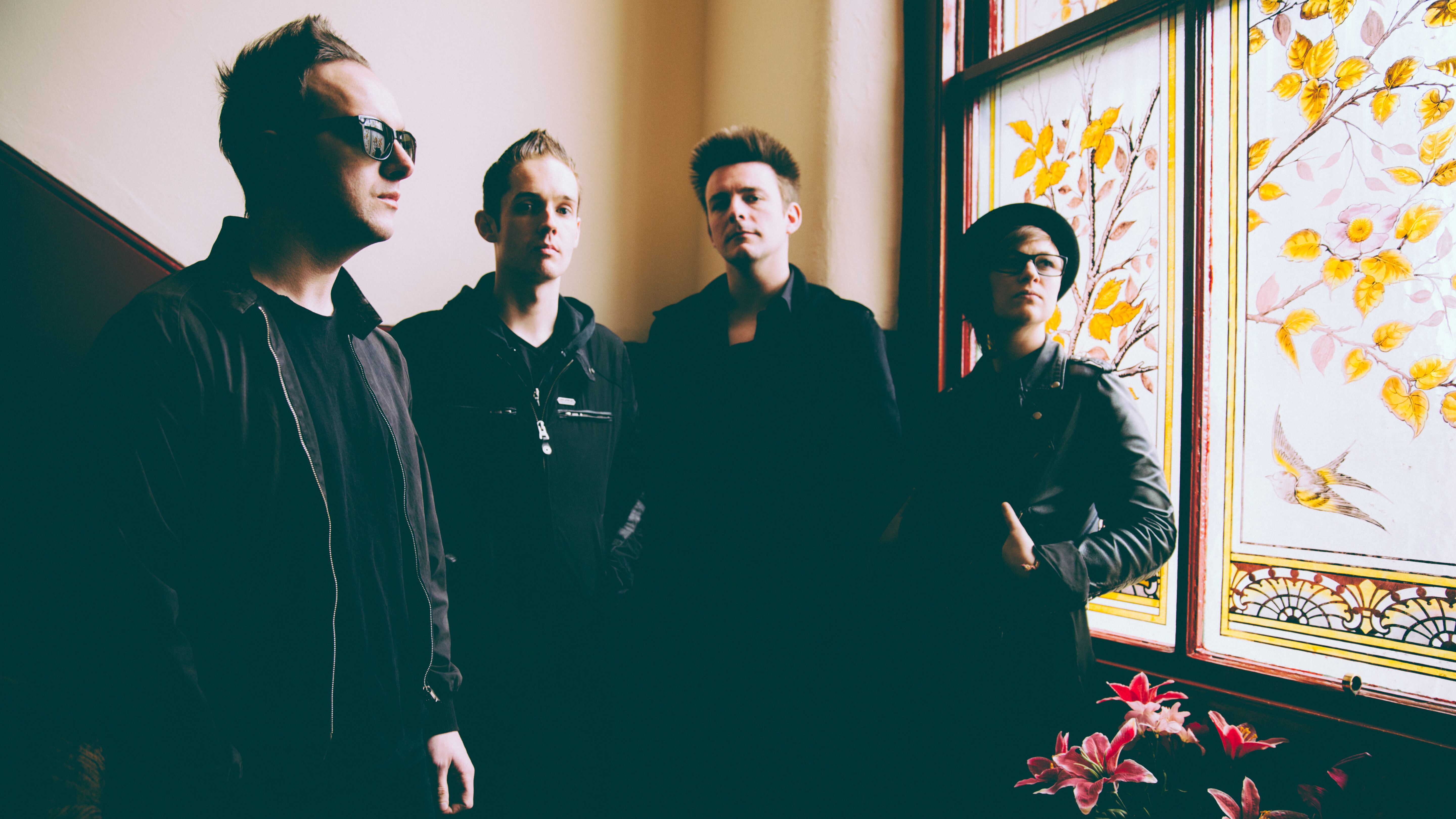 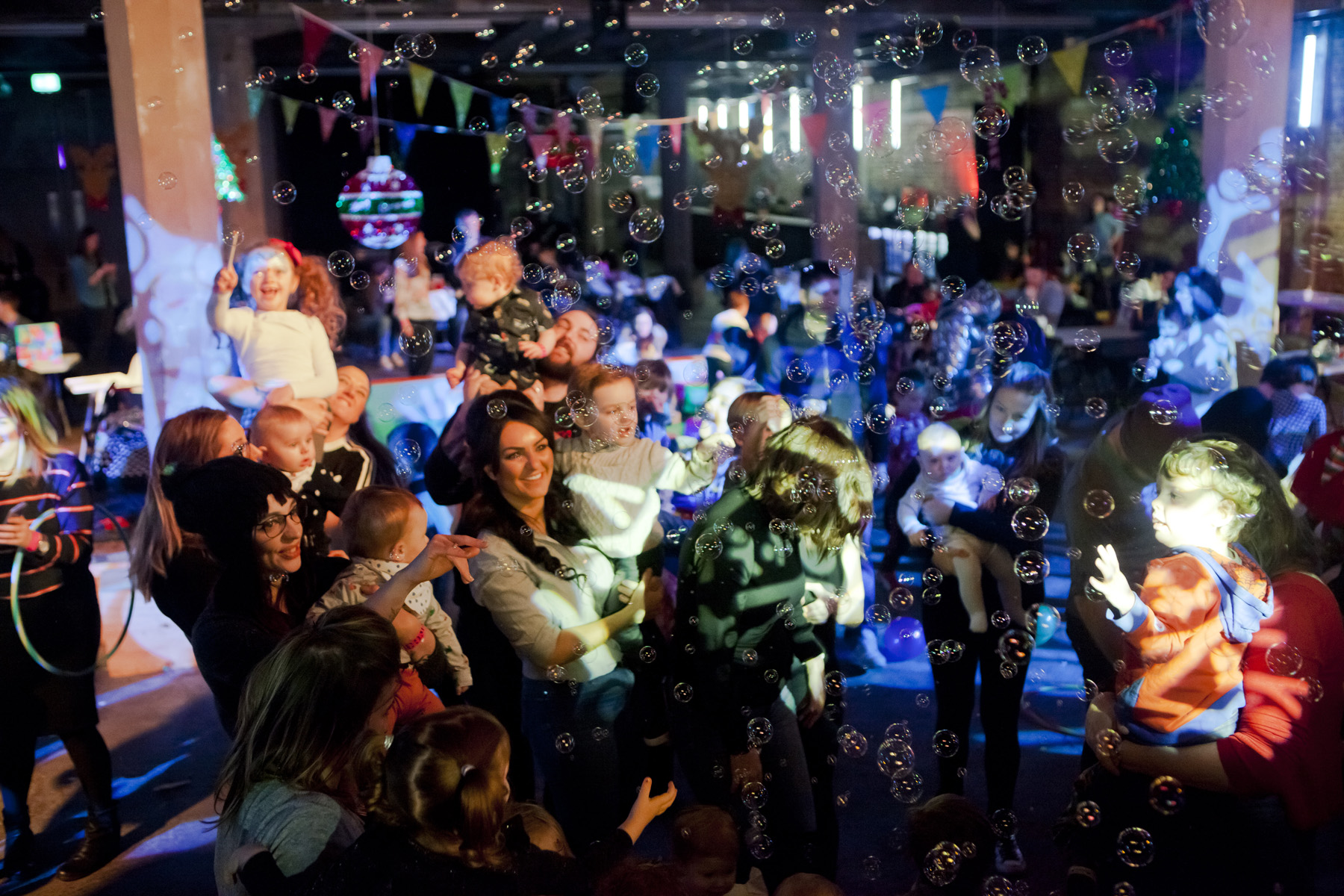 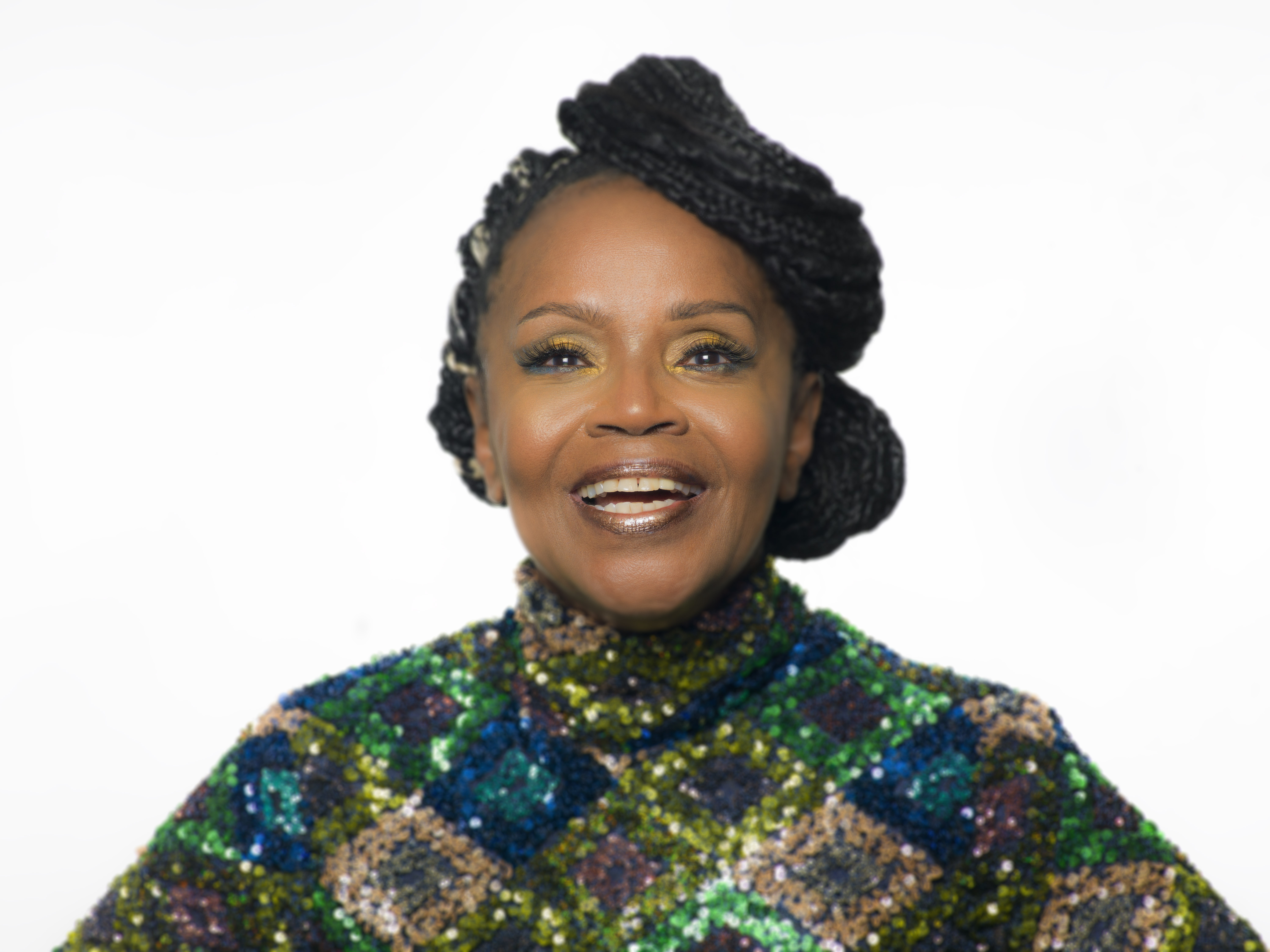 The festival closes on Saturday 19 October with two fantastic shows. First, a sold-out performance from comedy headliner Jerry Sadowitz in the Spiegeltent, then a second late-night closing party of classic rock hits from US ‘rockgrass’ outfit Hayseed Dixie.

The Spiegeltent will also host an all-day festival within-a-festival on Saturday 12 October, with LNP Promotions ever-popular ModStuff celebration of all things Mod, including the spectacle of the annual scooter rideout.

The Arts Centre will also show a number of film screenings, including Loki’s History of Scottish Hip-Hop and Stretch & Bobbito: Radio That Changed Lives (Tuesday 15 October) and Rudeboy: The Story of Trojan Records, which includes an after party where you can dance away to the label’s hits of 60’s and 70’s (Friday 18 October).

The Wee Spree popular programme of kids activities will take place as part of the main Spree festival with thousands set to be entertained during the school holiday period.

Highlights include the Bricks 4 Kidz Camps on Tuesday 15 October, Dance Along Moana and Mary Poppins film screenings on Thursday 17 October, Comedy 4 Kids Show on Friday 18 October and a bumper afternoon with Scotland’s top traditional musicians and young up-and-coming talent at Fèis Phàislig’s Stramash in the Spiegeltent on Friday 19 October.

This year will also see the return of the popular Spree for All fringe festival with gigs and events taking place in towns and villages across Renfrewshire.

The Spree festival is one of the centrepieces of Renfrewshire Council’s major events programme which has made Paisley one of Scotland’s key cultural destinations in recent years.

This year’s festival is programmed by Regular Music and sponsored by Tennent’s Lager.

Some shows have already sold out, so move quickly to secure your tickets by visiting the full listings page at www.thespree.co.uk.

Glasgow News? Daily Updates part of our network
Inspired volunteers clean up more than 1000 bags of litter during Spotless ...