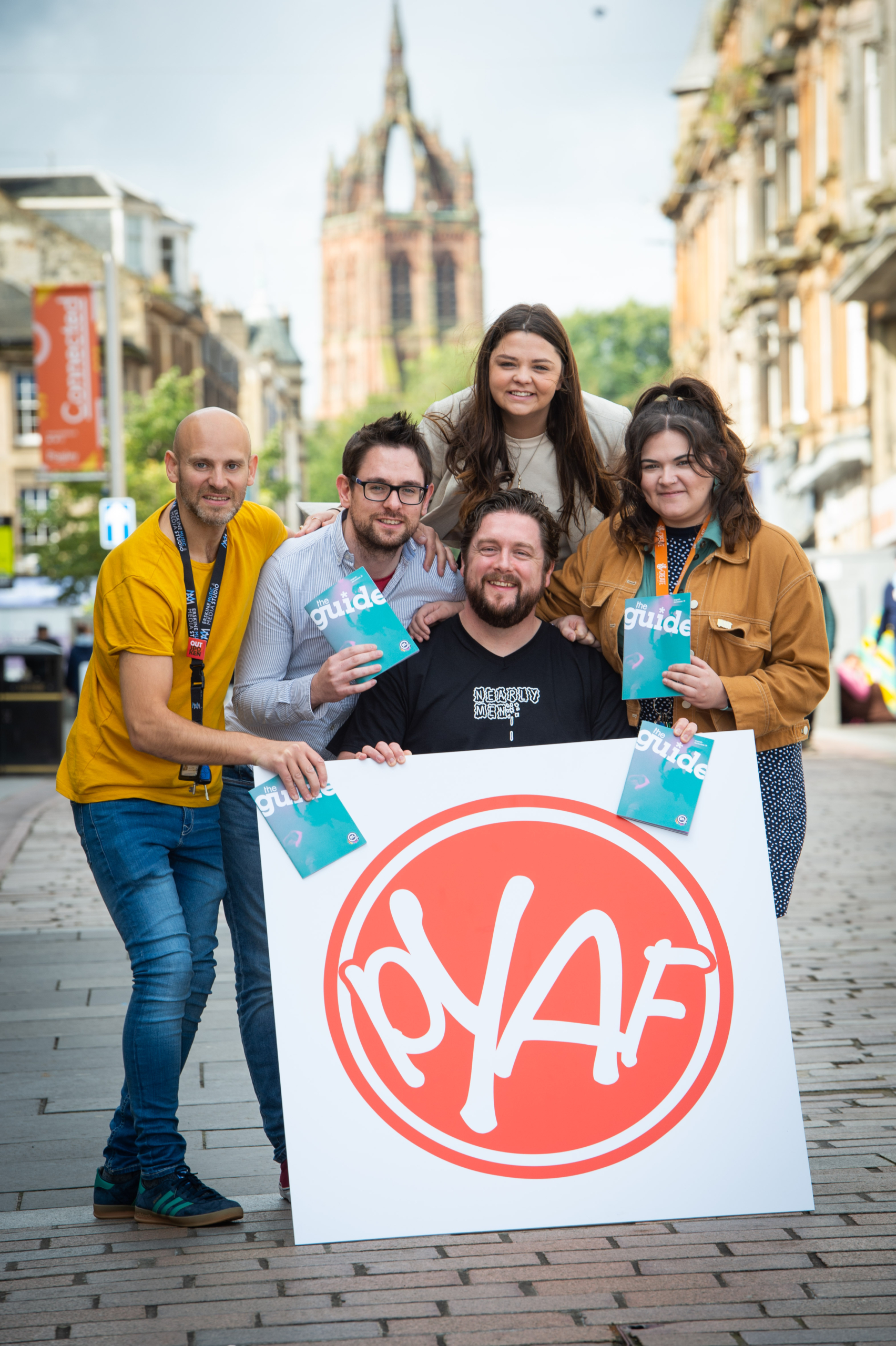 Paisley Youth Arts Festival – a brand new multi-arts festival for young people in Paisley – has been launched today (Wednesday 21st August 2019).  The festival will run from 3-15 September 2019 and will feature over 50 events taking place in venues around the town centre, attracting up to 6000 young people from Paisley, Renfrewshire and beyond.

The project is one of the initiatives to come out of the Paisley 2021 legacy’s focus on youth arts events and is an independent project by local partners:  Create Paisley; Erskine Music and Media Studio; Outspoken Arts Scotland, PACE, Renfrewshire Leisure and University of West of Scotland (UWS). 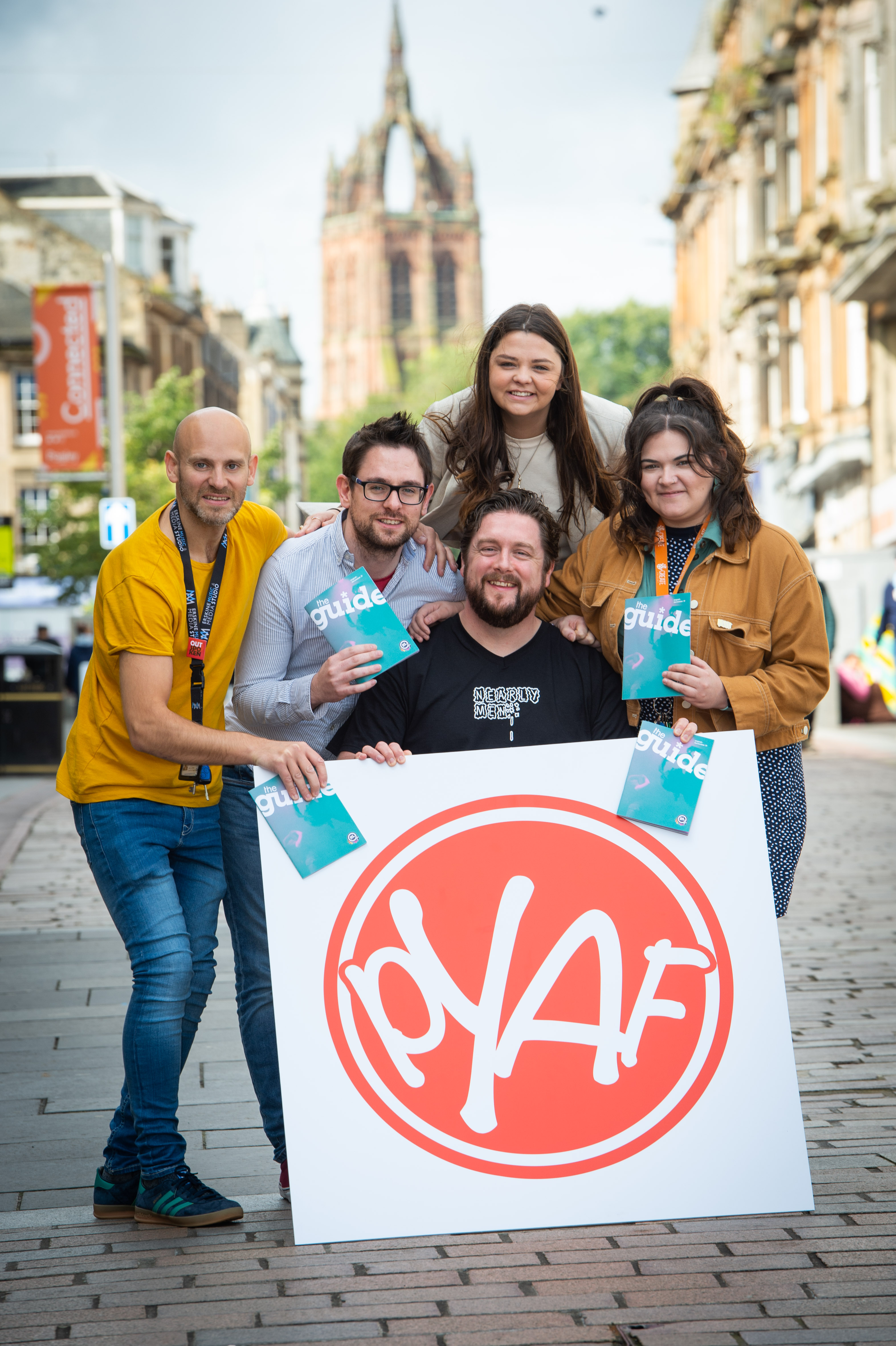 Renfrewshire Leisure have programmed an evening of cool new bands and rising talent featuring: Man of Moon, Tiny Murder, Ghost Baby, Lunir + others.  Fresh from a summer tour, taking in Kelburn Garden Party, Belladrum, King Tut’s and the Outwith festival, the formidable Man of Moon bring their juggernaut of sound to Paisley. On the night they will be joined by up-and-coming Tiny Murder, who will bring their unique cinematic dream pop to the audience one of the most talented young groups to come from Renfrewshire, the unmissable Ghostbaby and electronic duo, Lunir.  Tickets available here: https://www.eventbrite.co.uk/e/man-of-mon-tiny-murder-ghostbaby-tickets-67009504231 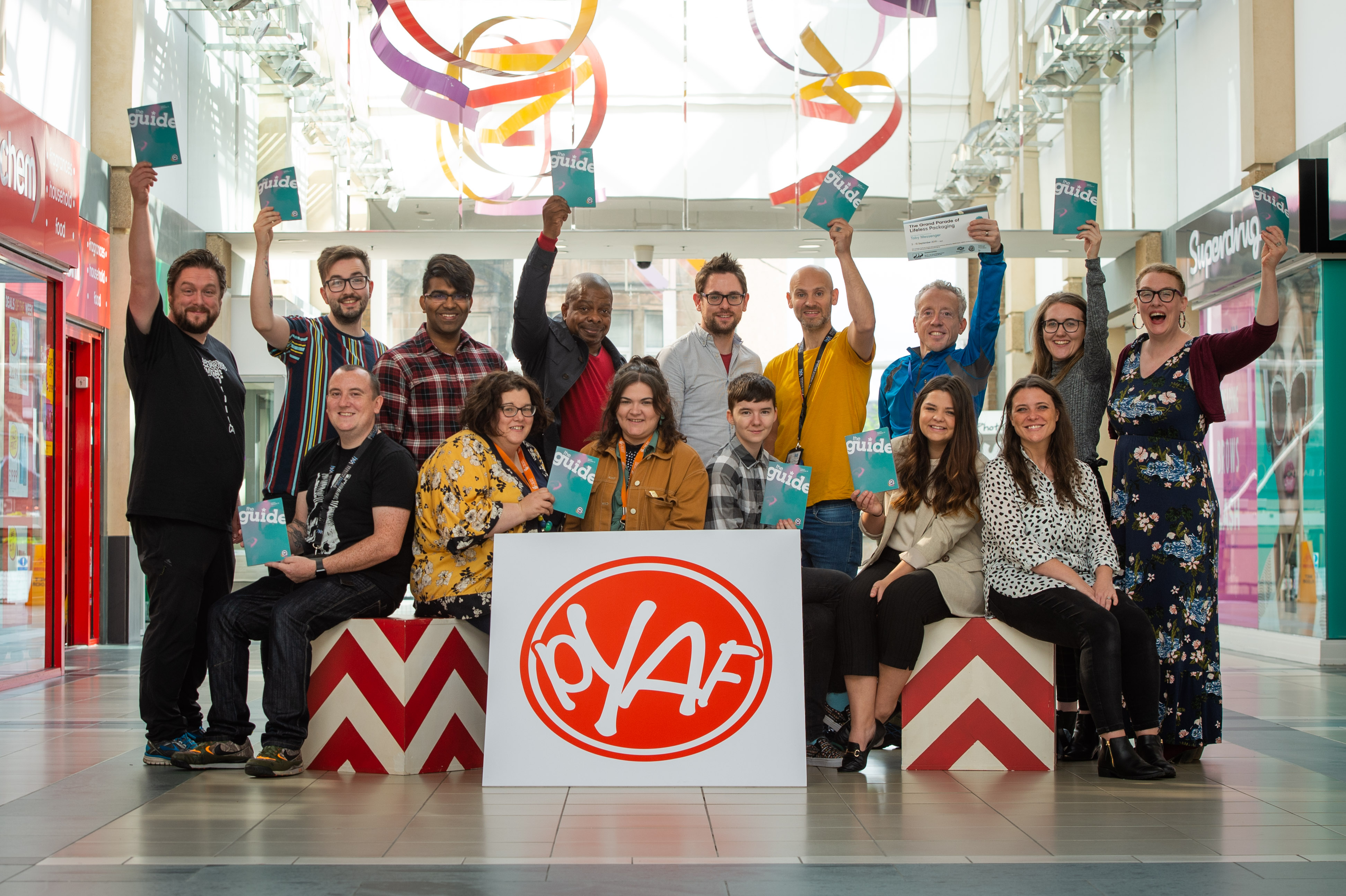 Outspoken Arts Scotland’s programme for the festival will celebrate women in music with a full evening of folk, acoustic, singer-songwriters, unique and original talent at UWS.  The event will feature Paisley’s very own Carol Laula, who will perform with her band in this female-focused, variety-packed music extravaganza, presenting a full and fabulous set of her own whilst introducing some exciting women in music showcasing songs old and new. Featuring:  Jordan Stewart; Lisa Kowalski; Mandulu & Hephzibah; Marina Rolink; Erskine Music & Media; PACE Youth Theatre Choir + other acts tba. Book here: https://www.eventbrite.co.uk/e/carol-laula-band-guests-celebrating-women-in-music-tickets-67457775021

POP at The Piazza shopping mall in Paisley town centre will be the festival hub and will feature a variety of events including: a Retro Gaming Zone with a chance to play some of the classic platform games over each weekend;  The Grand Parade of Lifeless Packaging – a visual art installation by artist, Toby Messenger; a live Scottish video games podcast from The Nearly Men; an Open Mic Session by Erskine Music and Media Studio and a Zero Waste origami wallet/purse making workshop hosted by ReMode.  Create Paisley will run a young creators relaunch party and art workshops for:  paper and ipad; poster printing and giant string arts.

Erskine Music and Media Studio will present: ‘Intro 2021‘- a compilation album featuring young up-and-coming artists aged between 12-25 from within Renfrewshire. The album will be launched at Comicrazy in Paisley with vinyl available to purchase at the event. This is a family-friendly free event celebrating the exciting local music scene in Renfrewshire.

University of West of Scotland’s Student Union in Storie Street will host their Freshers’ Finale UV Paint Party; The Big Quiz; A White T shirt party club night; a karaoke night; a ceilidh and whisky tasting and a silent disco.

The Fourth Wall is a virtual reality experience by John M Walter, part of 131st Annual Exhibition of Paisley Art Institute in the old Co-Op unit in The Piazza.

Quotes from Erskine Music and Media Studio; UWS and Renfrewshire Leisure to follow. 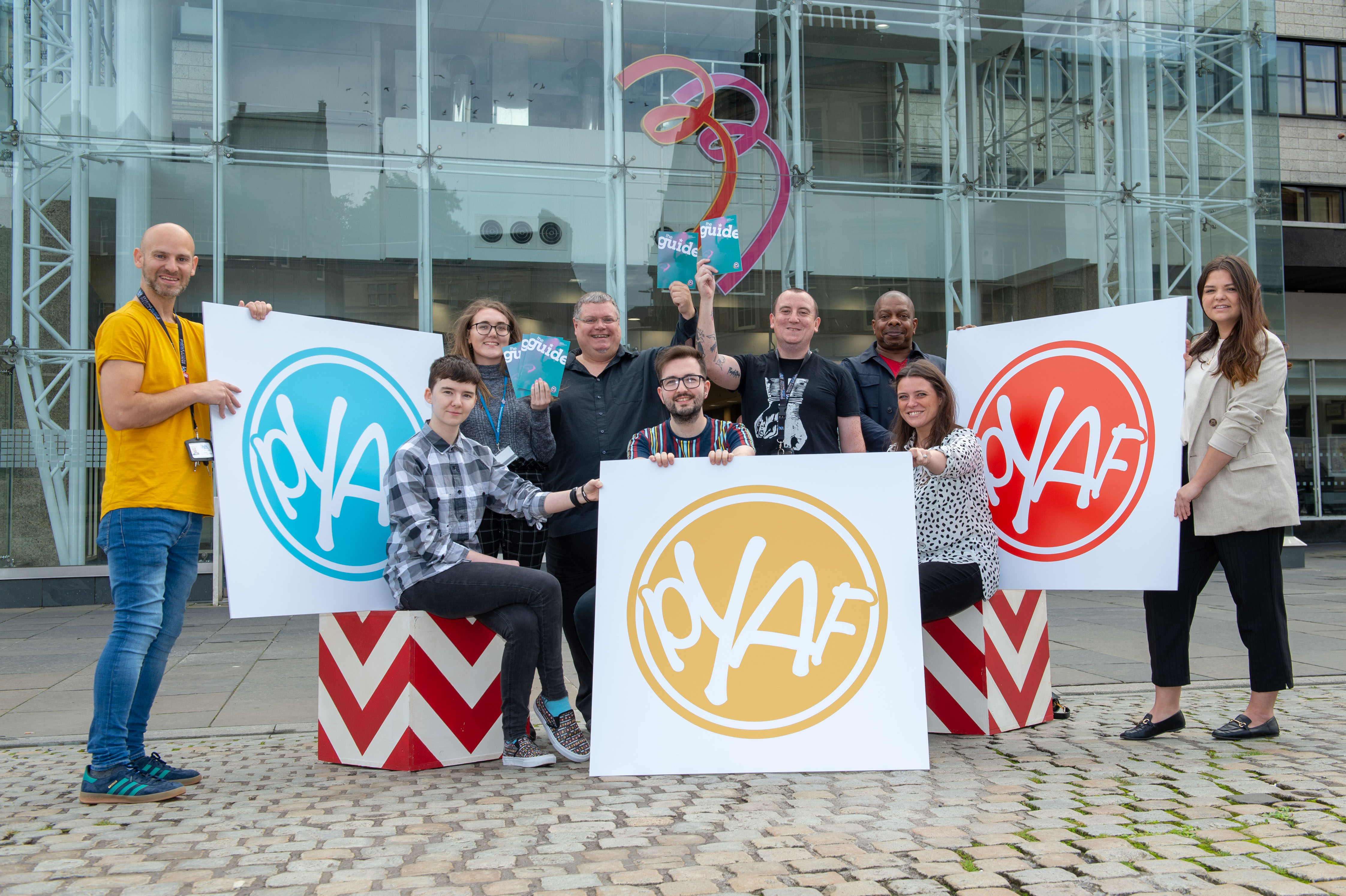 Steven Thomson, Creative Director, Outspoken Arts Scotland, commented: “The team at Outspoken Arts Scotland are absolutely delighted that Paisley Youth Arts Festival has truly emerged as a shining example of collaboration and partnership with other key youth organisations in the area and as a direct outcome of all of our efforts in the bid legacy from Paisley 2021 UK City of Culture.”

For further information and to see the full programme: http://youthartsfestival.co.uk/

Glasgow News? Daily Updates part of our network
Why Are Electric Bikes So Popular?