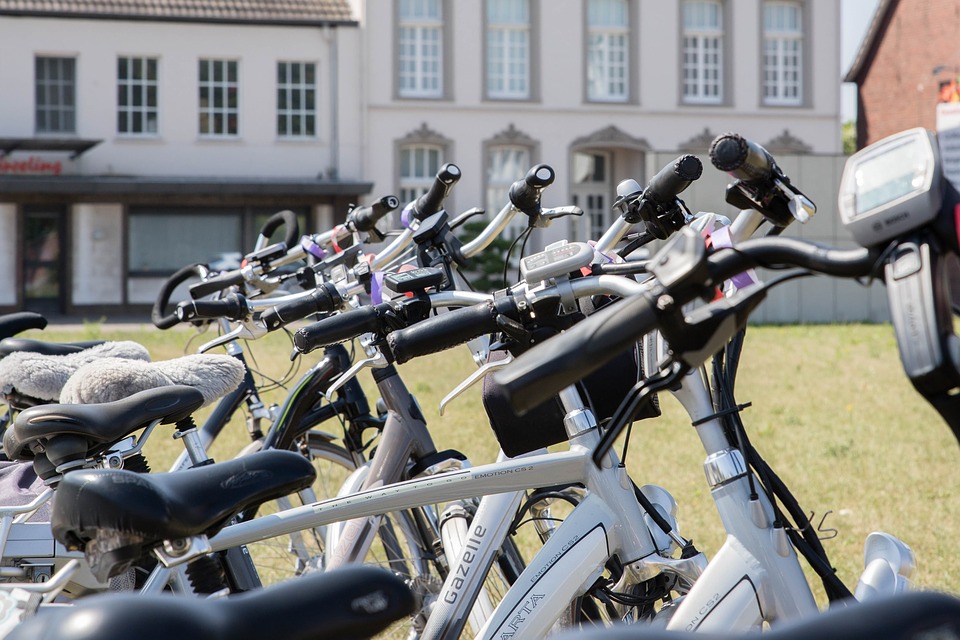 People living in large cities often see someone zooming away on an electric bike, often referred to as an e-bike. Over 40 million e-bikes have sold so far, and manufacturers estimate that demand will only grow in the coming years.

With more people choosing to use e-bikes as a primary mode of transport, lawmakers had to create suitable environments and re-examine how the new vehicles are classified.

Let’s look at what led to the astounding growth in the popularity of the e-bike?

It’s a Car on Two Wheels

Before we jump into the details, let’s start with the basics.

What is an e-bike?

An e-bike appeals to people who love to cycle but wish to sweat less; people that enjoy driving electric cars but choose to conserve the environment. It functions as a car but with two wheels and zero emissions. 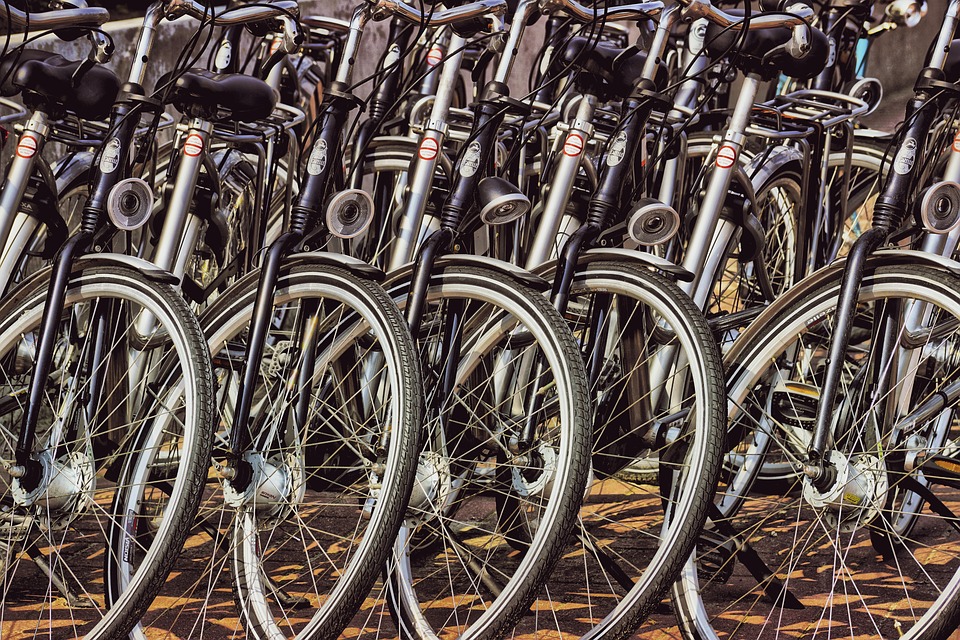 The Amazon is burning, and the ice caps are melting. Experts say that in 100 years, the earth will be uninhabitable. Such dire predictions spurred the public to search for other modes of transport which conserve the environment.

Exhaust fumes and electricity generation are the leading causes of pollution.

They are negatively impacting the ecosystem in innumerable ways, which makes more people open to the idea of alternative means of transportation. Allowing you to let go of the carbon-emitting vehicles in favor of something more environmentally friendly. The zero-emissions e-bikes came along at just the right moment to meet these demands. 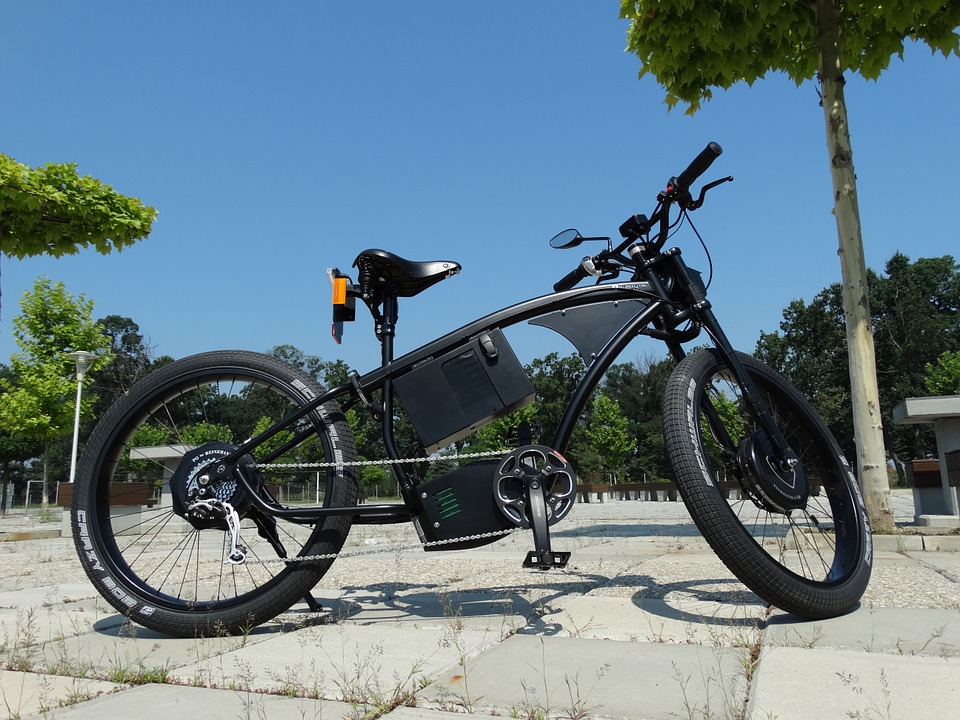 E-Bikes Are in Style

Bicycles are widely popular, the fact that the e-bikes are stylish adds to their appeal. But that’s not the only thing; manufacturers are tirelessly working on designing e-bikes that are sleeker, affordable, more comfortable, and in general, more practical, prompting more people to use them. To add to that, big cities in most parts of the world created separate environs that favor bicycle commuters. Such reasons contributed to the skyrocketing popularity of the electric bike. 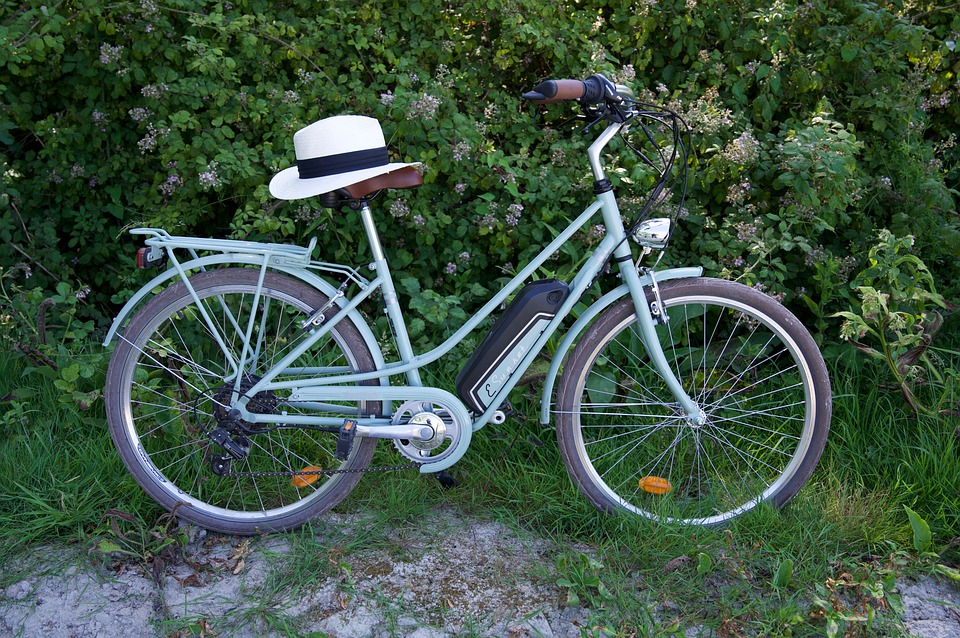 E-bikes are not only in style, but they appeal to everybody. Manufactures market the vehicle as an effective means of transport for people of all ages.

For instance, companies came up with a variety of models, a particular line will focus on stylishness, others on speed and efficiency, while the rest on ensuring the comfort of a user. Such an approach makes it easy for the right marketing strategy with experienced salespeople to sell electric bikes to everyone. Which ultimately leads to higher sales.

The electric bike has received several celebrity commendations that are arguably the main reason the new vehicles are so popular.

Olympic gold medalist Sir Chris Hoy has on various occasions spoken on the benefits and recreational value of riding an electric bike. Another Olympic gold medalist, Victoria Pendleton, started her own e-bike company. The celebrity endorsements sparked the interest of the public, which prompted many to rush to stores and buy it.

Since their invention, the popularity of the electric bike has only grown, and the trend is unlikely to change. Manufacturers are coming up with models that appeal to everyone and are a practical means of transport. Soon everybody will be using an e-bike so if you are yet to ride one, try it and see how it goes.

Glasgow News? Daily Updates part of our network
The Business Model of an Online Casino Bonus.