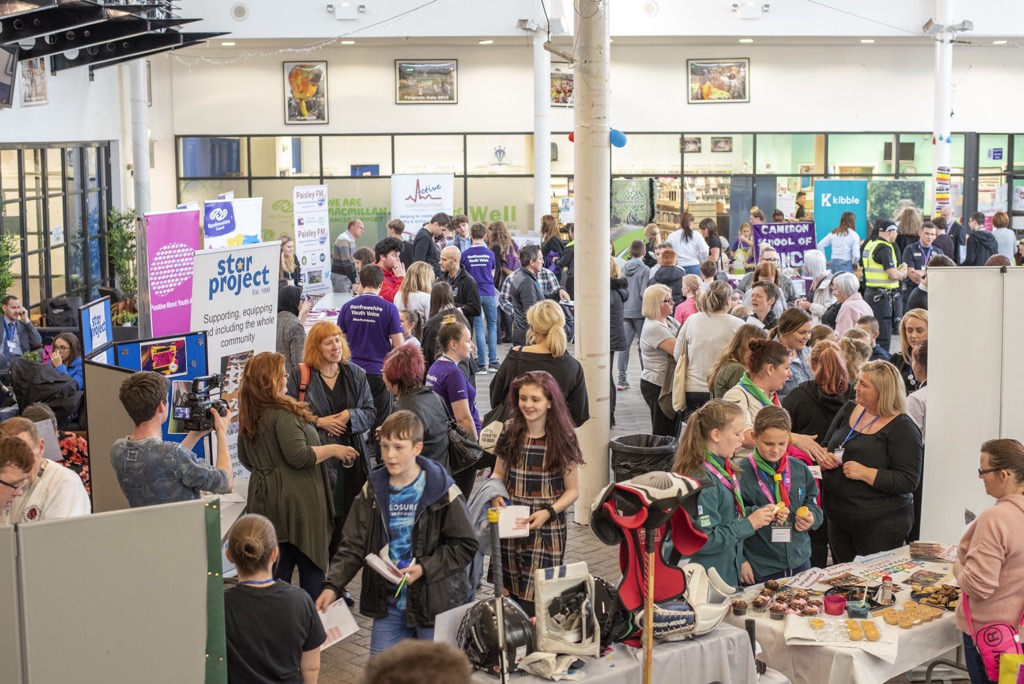 New football facilities, a music library and free bike repairs are just a few of the projects soon to be available for young people in Renfrewshire after the successful applications were announced for the Celebrating Renfrewshire Fund.

The successful projects were announced at a celebration event at the Tannahill Centre in Paisley which was attended by more than 100 young people and community partners from across Renfrewshire.

St Mirren Youth Football Club were successful in receiving the maximum £3000 to create a changing facility at the India Tyres park which help to get hundreds of budding footballers out onto the park.

Stephen Mann, St Mirren YFC Treasurer, said: “What this funding is going to do is allow our nine boys and five girls teams to be playing out of the Tyres hopefully from 2020.

“It’s really going to boost our club and make sure that more young people are going to be playing at the Tyres in the near future.” 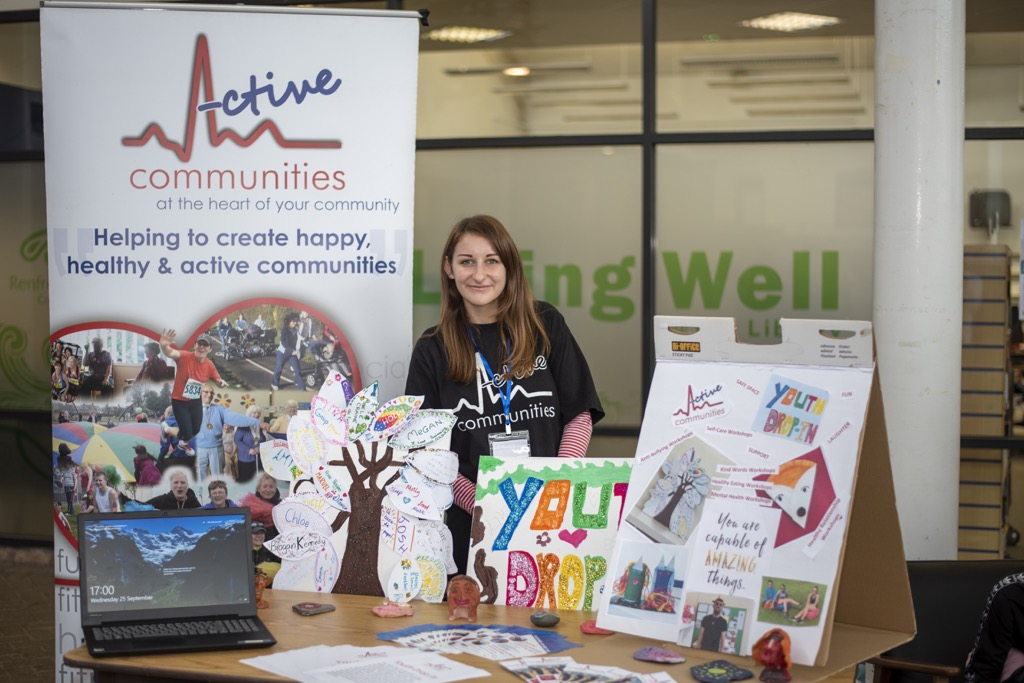 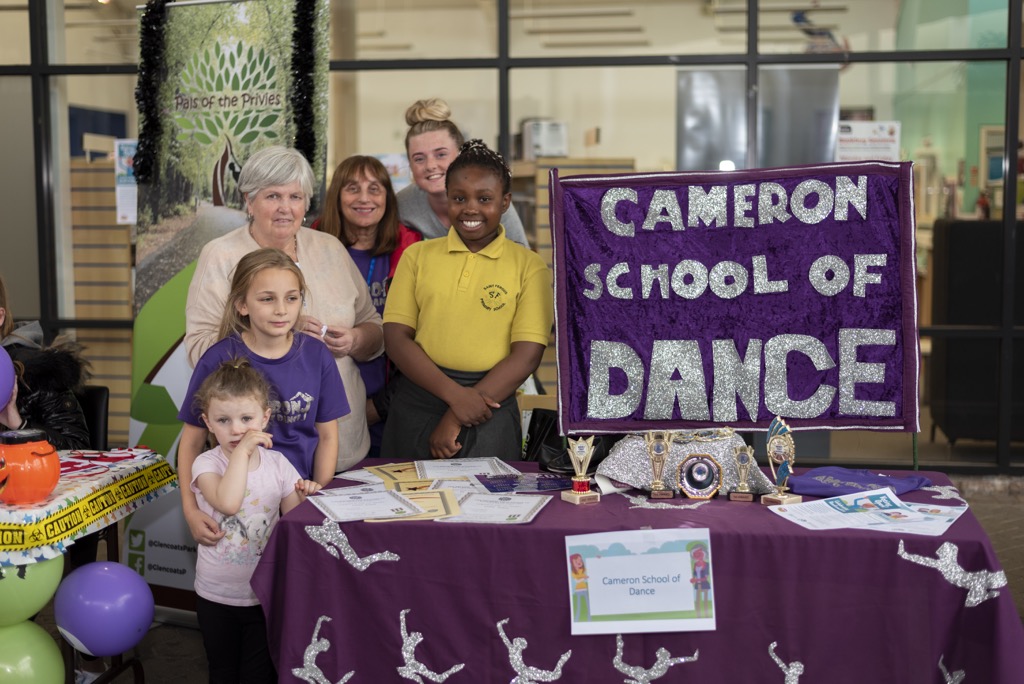 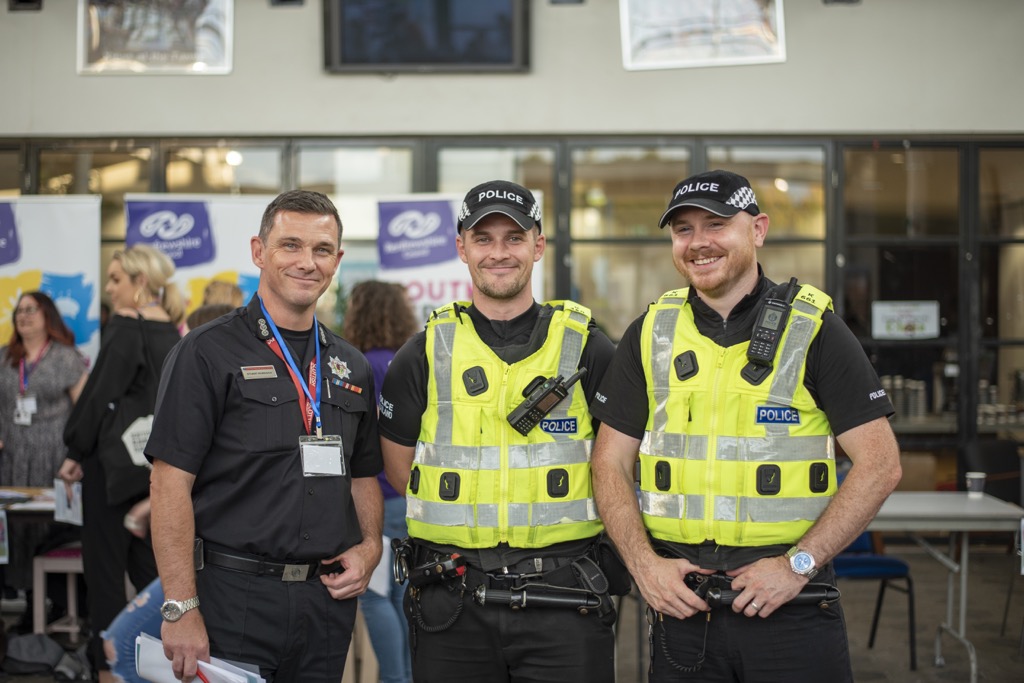 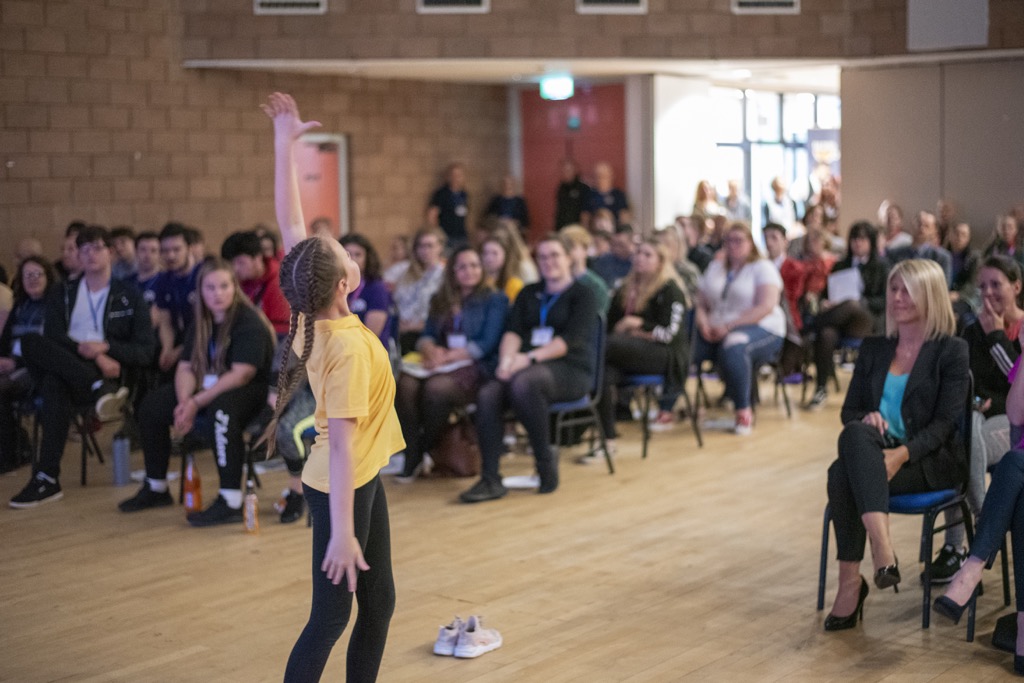 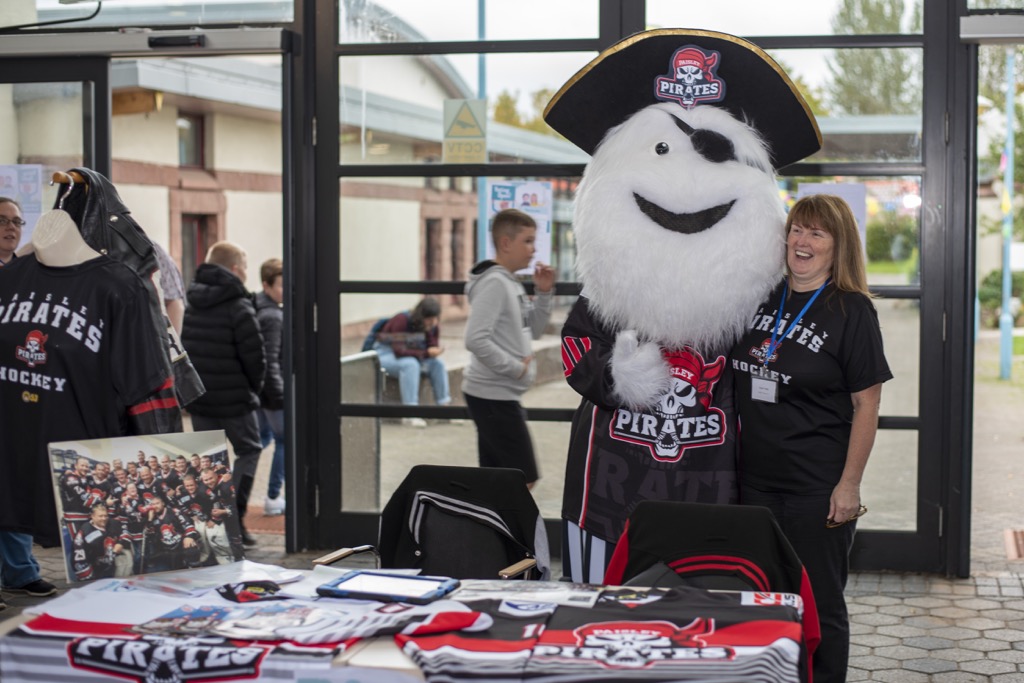 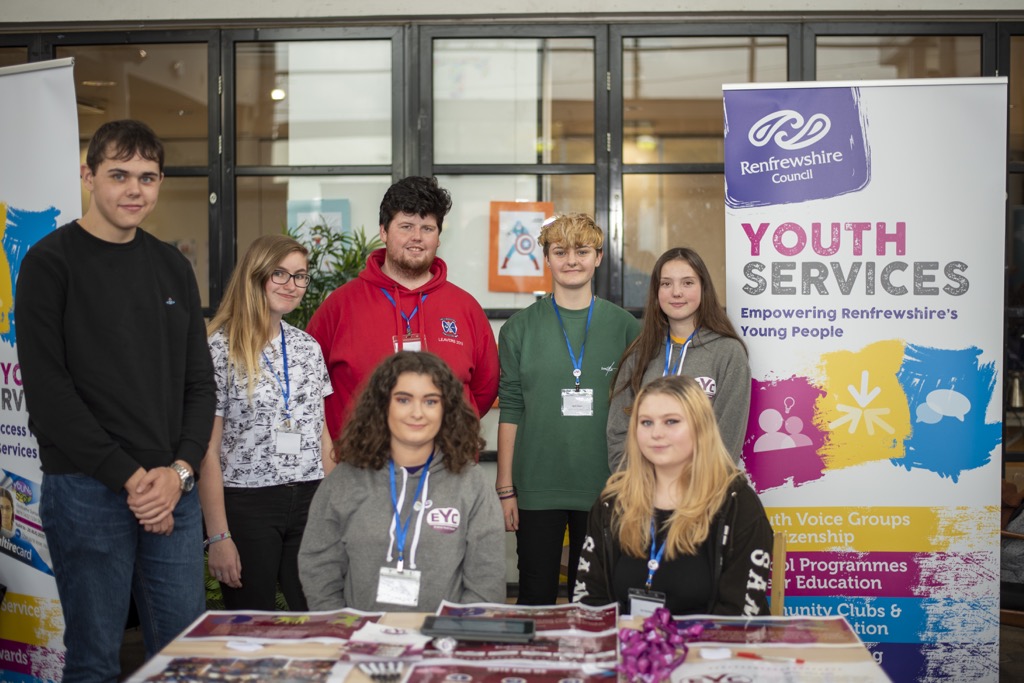 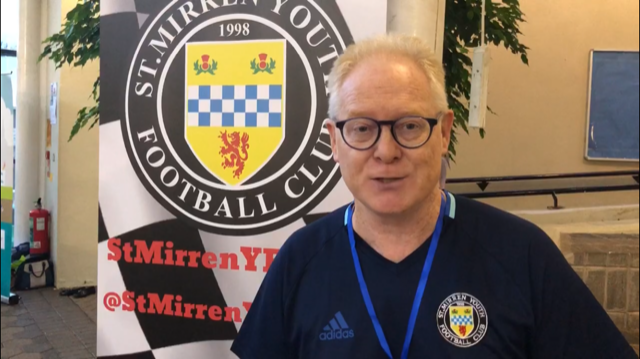 Another successful project that received the maximum award was Erskine Music and Media, a Community Interest Company run by young people, for young people that provides services such as music tuition, PA hires, event filming and photography.

Catherine Coyle, Erskine Music and Media, said: “This funding will help us to create a new music library consisting of vinyl’s and CDs, as well as opening up lots of opportunities to go on trips, see new places and play gigs.

“In general, it is going to open a lot of doors for us and give us more opportunities in the musical world.”

Previously known as the Youth Challenge Fund, youth groups across Renfrewshire came together to form a steering group which facilitated the fund, as well as renaming it the ‘Celebrating Renfrewshire Fund – by young people, for young people’.

It allocated £150,000 to projects which will make a real difference to the local area, such as removing the barriers to participation or the stigma around mental health, with the maximum award to each project being £3000.

The funding was split by population between the seven Local Partnership areas of Renfrew; Inchinnan, Erskine, Bishopton and Langbank; The Villages; Johnstone and Linwood; Paisley North, West and Central; Paisley East and Gleniffer.

Councillor Michelle Campbell, Renfrewshire Council’s Young Persons Champion, said: “Through the Celebrating Renfrewshire Fund, we’ve been able to give young people the opportunity to shape their communities how they would like to see them.

“If there is an activity or support that they feel is missing, this fund gives them the chance to create it and we will now support all applicants as best we can to ensure that their ideas come to fruition.

“Too often, young people feel they are outside of the decision-making process, but through the fund we have been able to award almost £150,000 directly to young people to help them improve their own and the lives of their peers in Renfrewshire by making the changes they know are needed.

“Congratulations to all the recipients of funding, now is your time to go make a difference.”

The successful applicants will now use their funding to develop their projects and will be provided with the support they need to progress their ideas into reality from the council’s Community Planning and Youth Services teams.

For more information and a full list of winning projects, visit www.renfrewshire.gov.uk/celebratingrenfrewshire.

Adrian McKechnie, Chairperson of Renfrewshire Youth Voice, said: “I think this an amazing opportunity for young people to get involved in the decision making behind how money is spent.

“The projects that the funding is going to go towards, whether this is to affect change or put together programmes that they see the value in, I think that’s what’s at the core of participatory budgeting and what was at the core of the Celebrating Renfrewshire Fund was that it was young people in control of how that money was spent.”

The full list of winning projects and their funding awards are:

Glasgow News? Daily Updates part of our network
How iGaming companies keep you safe and secure