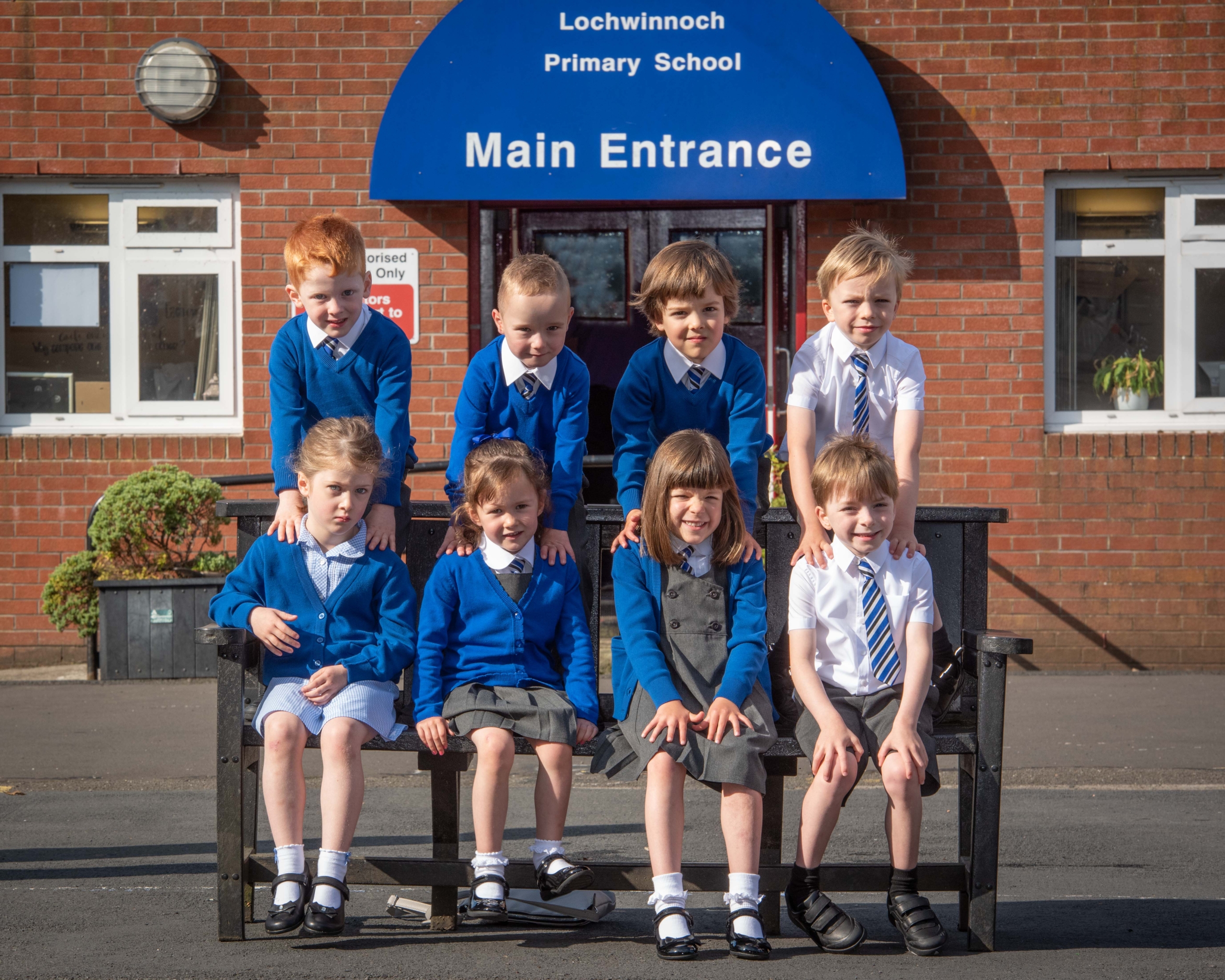 A Renfrewshire primary school will welcome four sets of twins into its primary one class this week.

Sam and Honor Crosbie, 4, Freddy and Olive Lockwood, 5, Corey and Owain McGougan, 5, and Zoe and Ayden Scott, 5, are all looking forward to starting at ‘the big school’ as they call Lochwinnoch primary school. 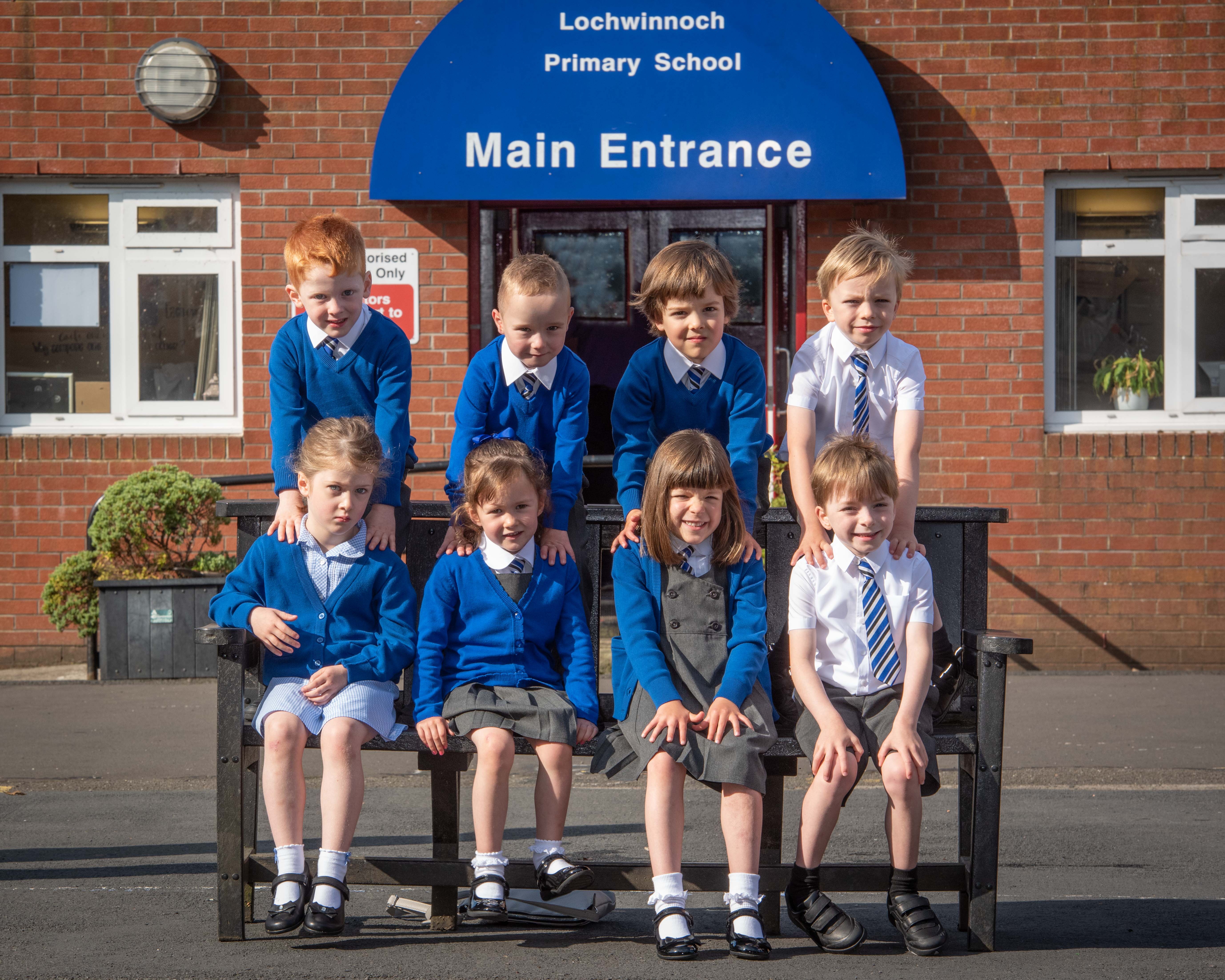 Mums Nicola Crosbie, Jane Arden, Rachael McGougan and Claire Scott are excited for them but also feeling a bit emotional about their first day of school.

Nicola said: “I can’t believe the years have flown by so fast, but it is definitely time for them to move on from nursery. I know I will be emotional as we get to the school gate and see them go inside.”

Claire added: “The twins just want to be grown up like their cousin, who started school last year. Zoe wants to learn to read while Ayden just wants to play in the ‘big’ playground. Despite their differences, they always look out for each other so that stops me worrying too much about them. 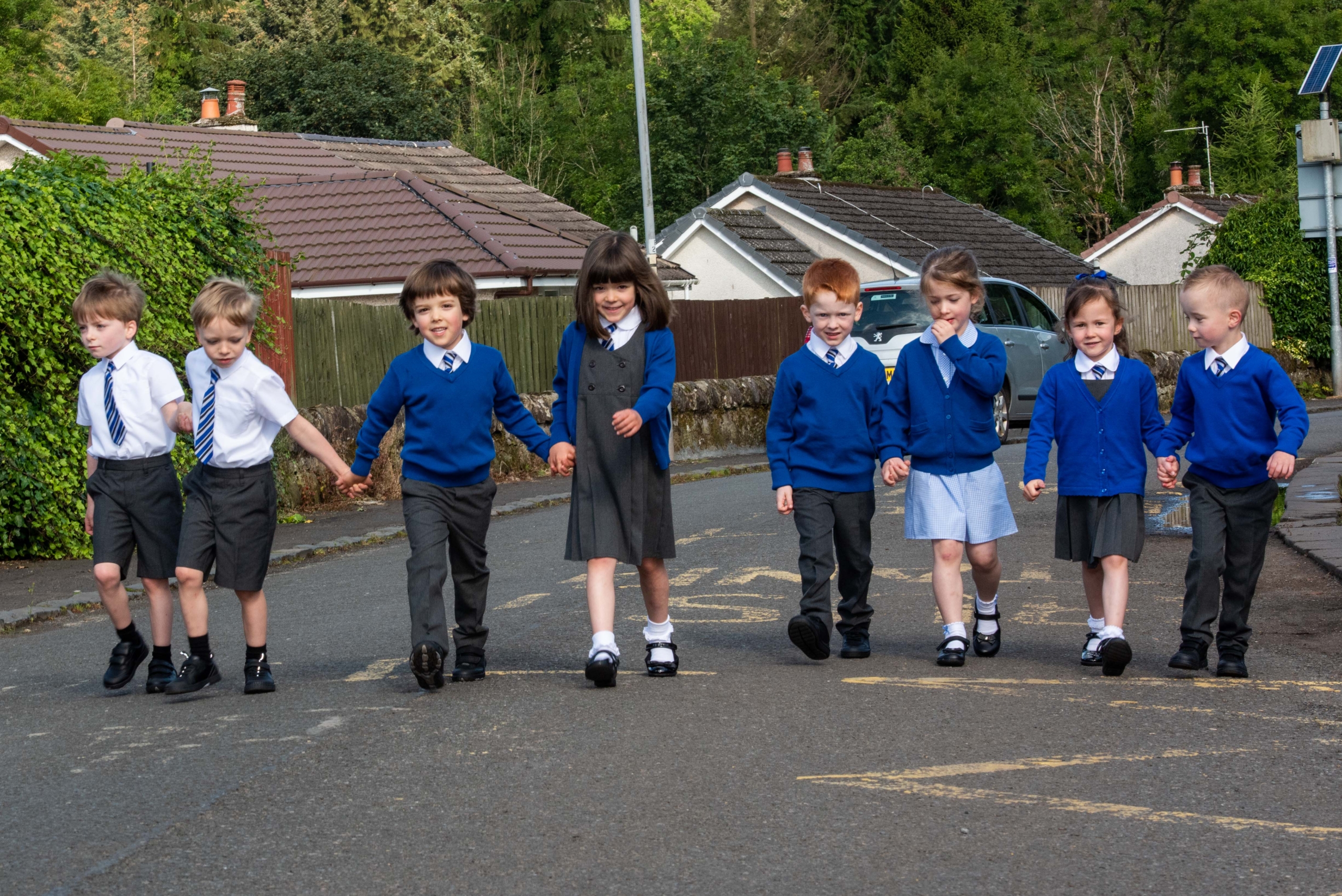 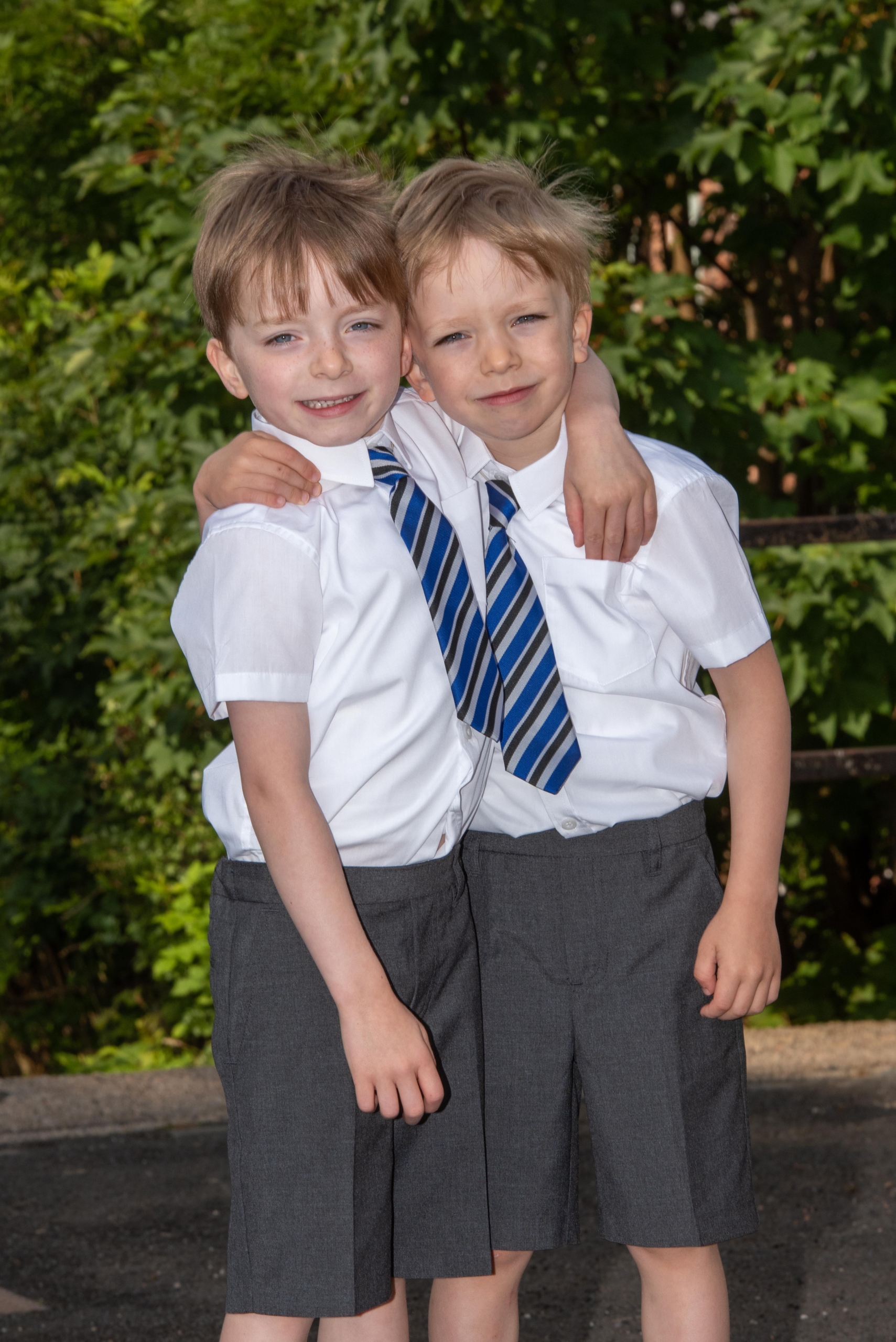 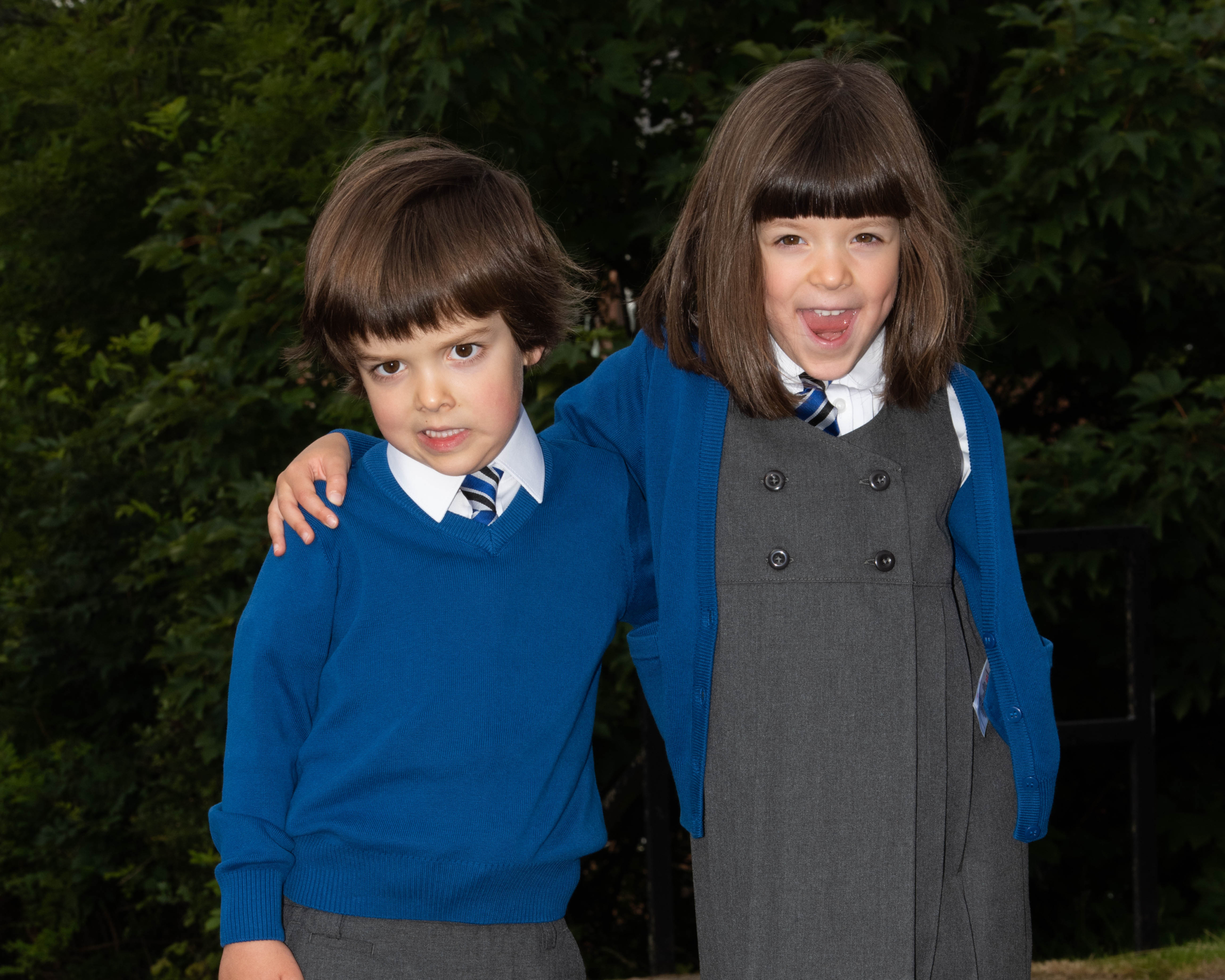 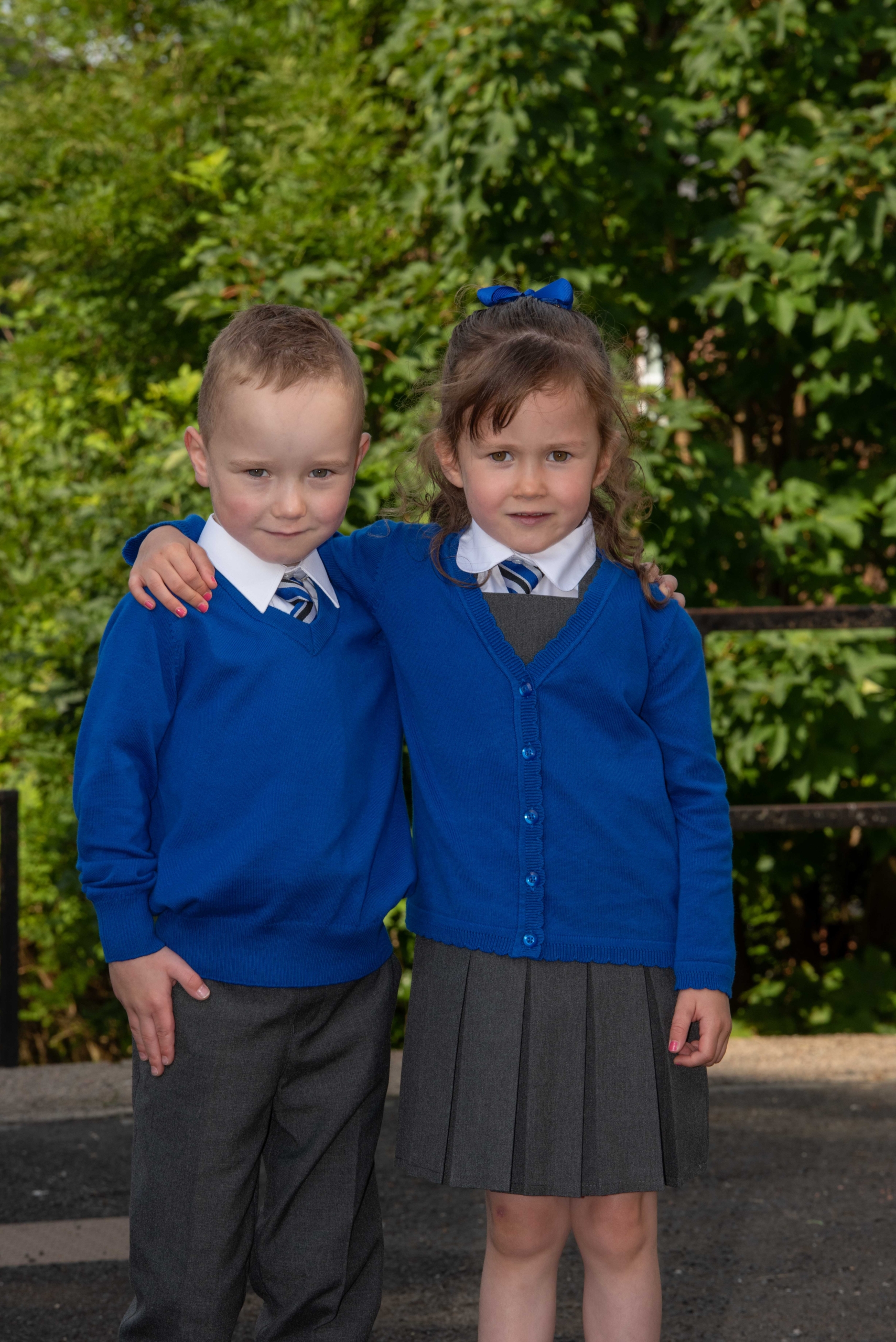 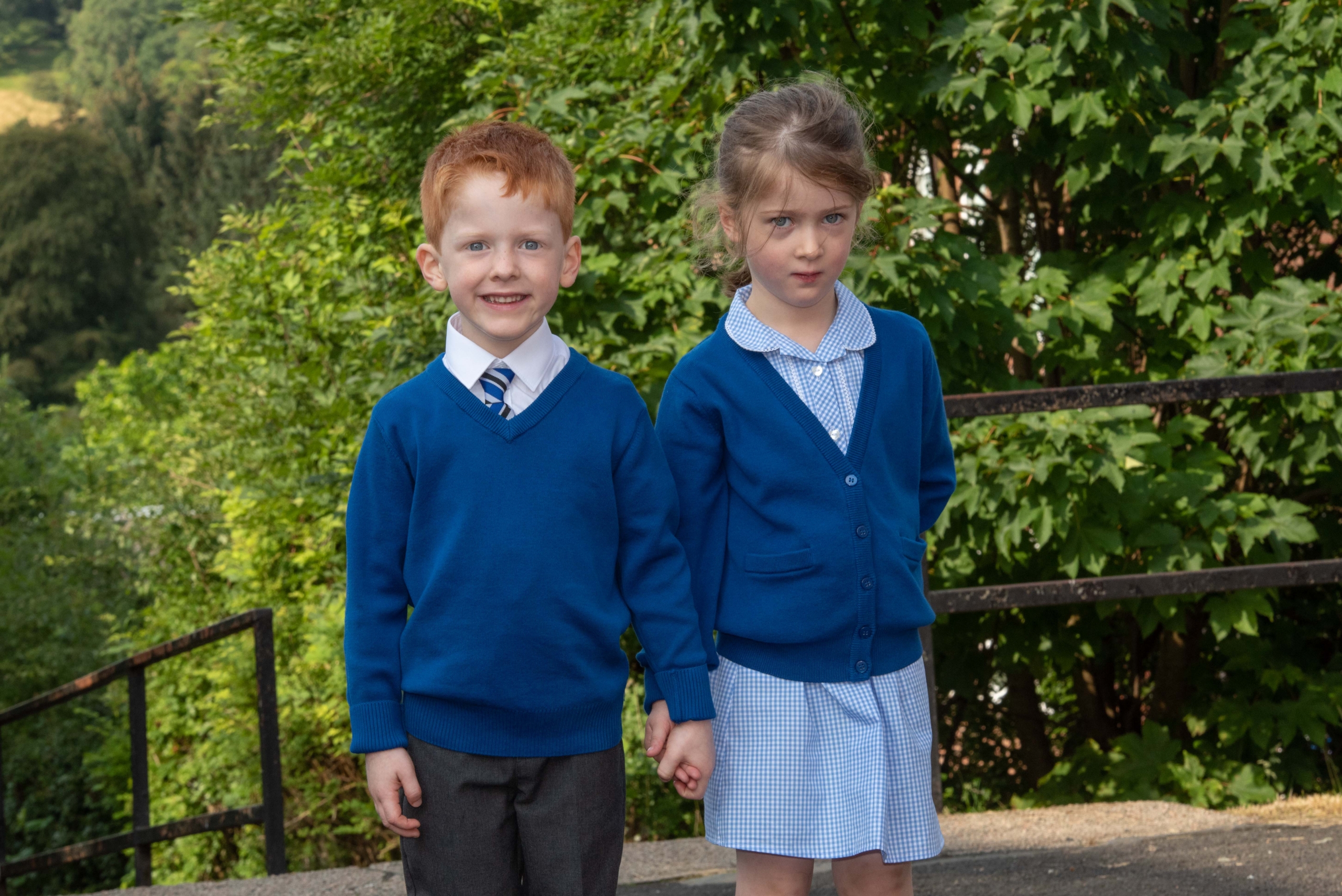 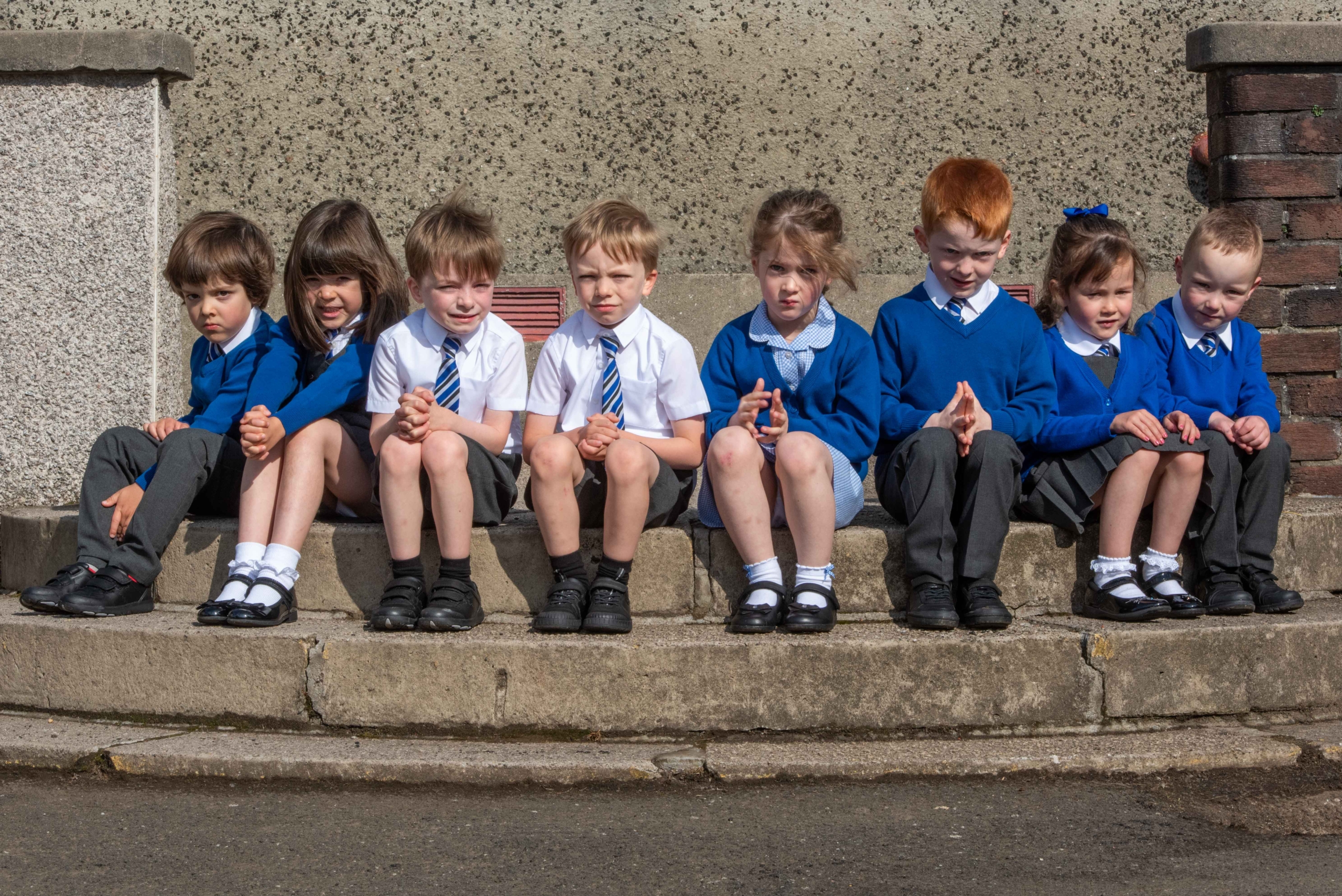 “I work as a pastoral care teacher in secondary school helping pupils and their parents transition from primary to secondary, so it’s very interesting being on the other side as a parent. It is hard to let go.”

Freddy, Olive, Corey and Owain already know each other from nursery, but are also excited to meet the other twins.

Jane said: “They are both excited. They can’t wait to use their school bag and wear their uniform. They met their P7 buddies at their nursery graduation, so they feel really good about starting school. I thought it was nice that the P7 pupils sang ‘you’ve got a friend’ as part of the ceremony. That was a nice touch.”

Rachael added: “They have a big sister at school, so they are looking forward to seeing her more during the day and getting to do all the things she gets to do.”

Both Claire and Nicola say twins run in their family. Claire says there is a significant chance of twins or even triplets if they have more children. She said: “That put the fear into us a little bit. We haven’t thought about more yet and are happy with the two of them just now.”

Nicola added: “Twins run in my cousin’s side of the family, so it was probably just a fluke that we had twins.”

Headteacher Julie Bell said she is looking forward to the challenges of having four sets of twins in one-year group. She said: “It is lucky they are non-identical twins as that should make it easier to tell the difference between them. We’re looking forward to having them in the school.”

Funny things the twins have done

Sam and Honor have only done one mischievous thing when they found the Sudacream from the nappy bag and quickly covered themselves in it.

Freddy and Olive have a code word – baby mash. They shout that and then run around the room for half an hour.

Corey and Owain are very close and if one of them is in a time-out, the other will join them in solidarity even if the reason for the time-out was because they were fighting.

Zoe and Ayden have a secret handshake and also like ‘playing’ the ukulele or singing to George Ezra or Mary Poppins.