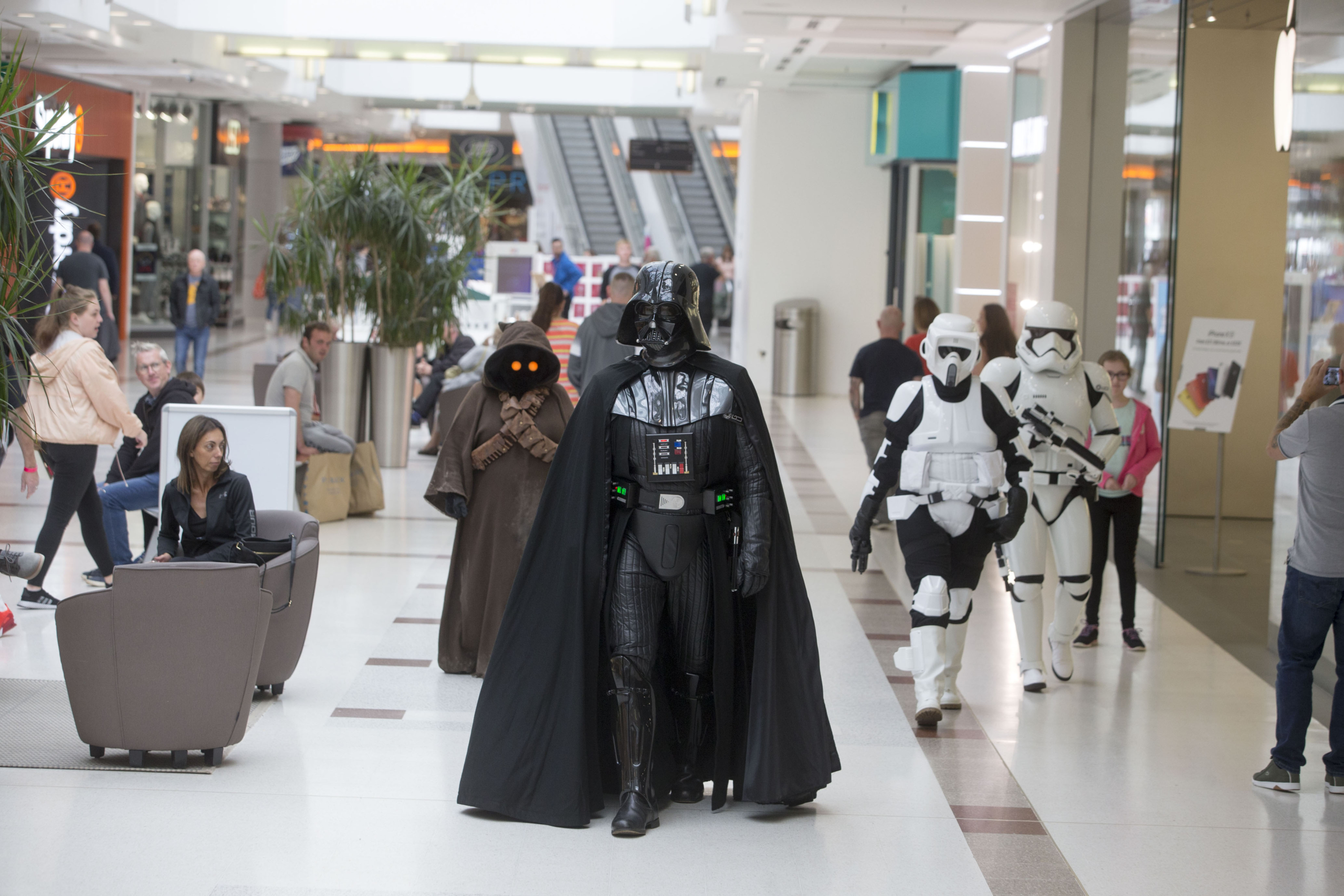 The Hollywood star of the Highlander movies, actor Christopher Lambert on Saturday revealed he feels like an adopted Scot. 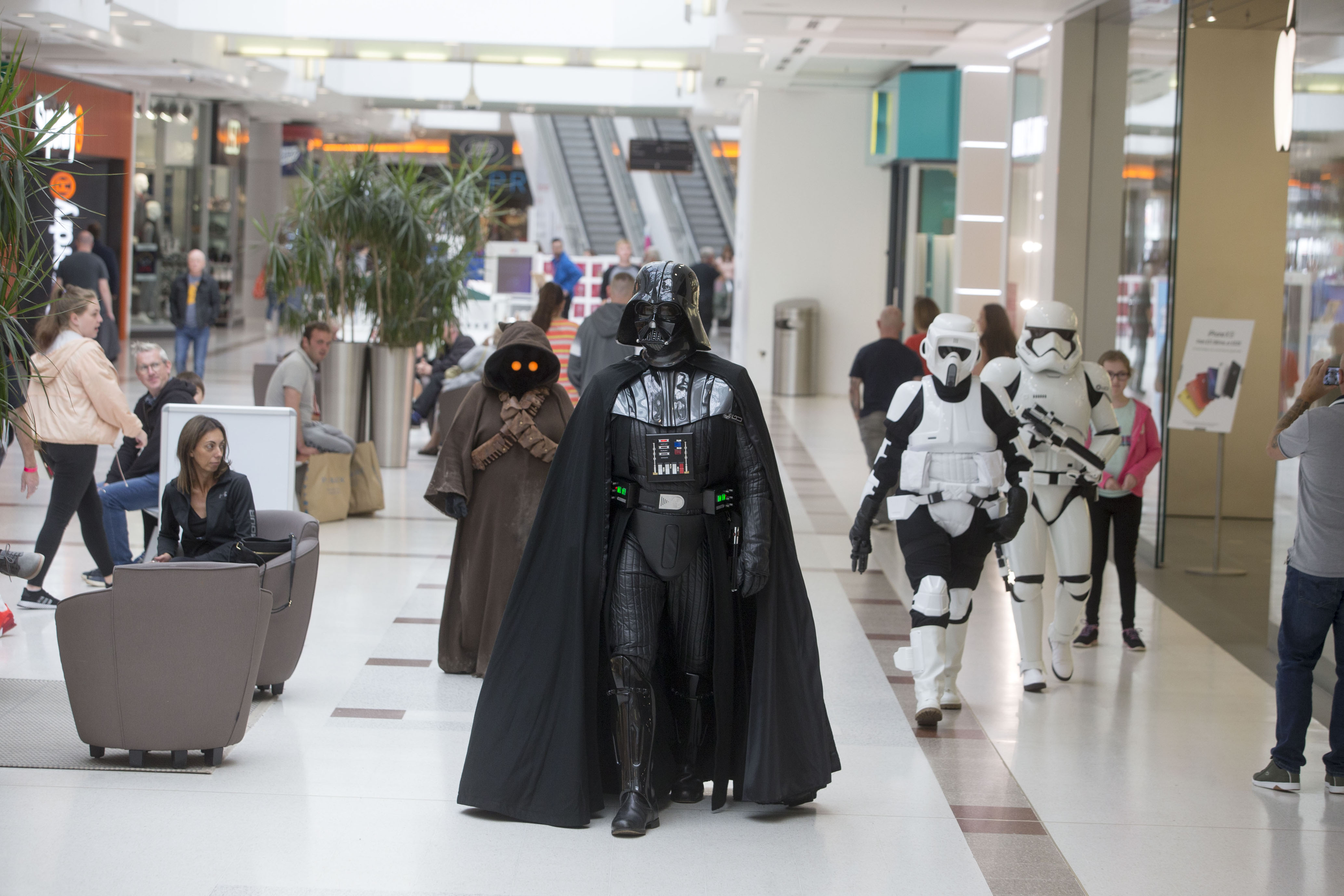 Lambert was at the Glasgow Film and Comic Con event held at intu Brahead where he met fans, posed for photographs and signed autographs.

He said: “After appearing in Highlander with Sean Connery I feel like an adopted Scot. I just love coming to Scotland and it’s great to be back. 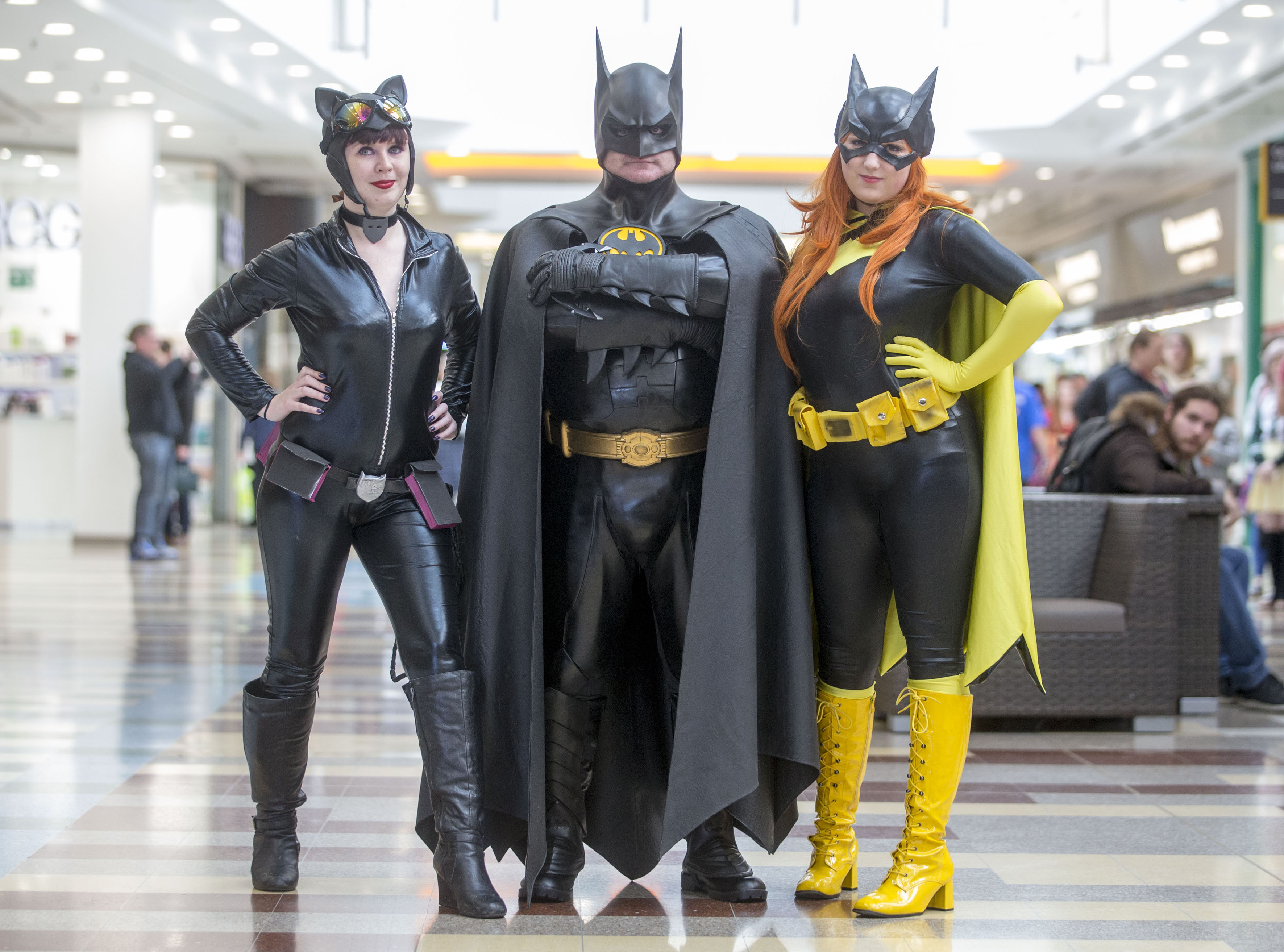 “When we were on set, Sean would talk about Scotland all the time and he even taught me how to speak like a real Scot.”

The Film and Comic Con event at intu Braehead attracted thousands of people from all over the country.

And there were even a few visitors from a galaxy far, far away! 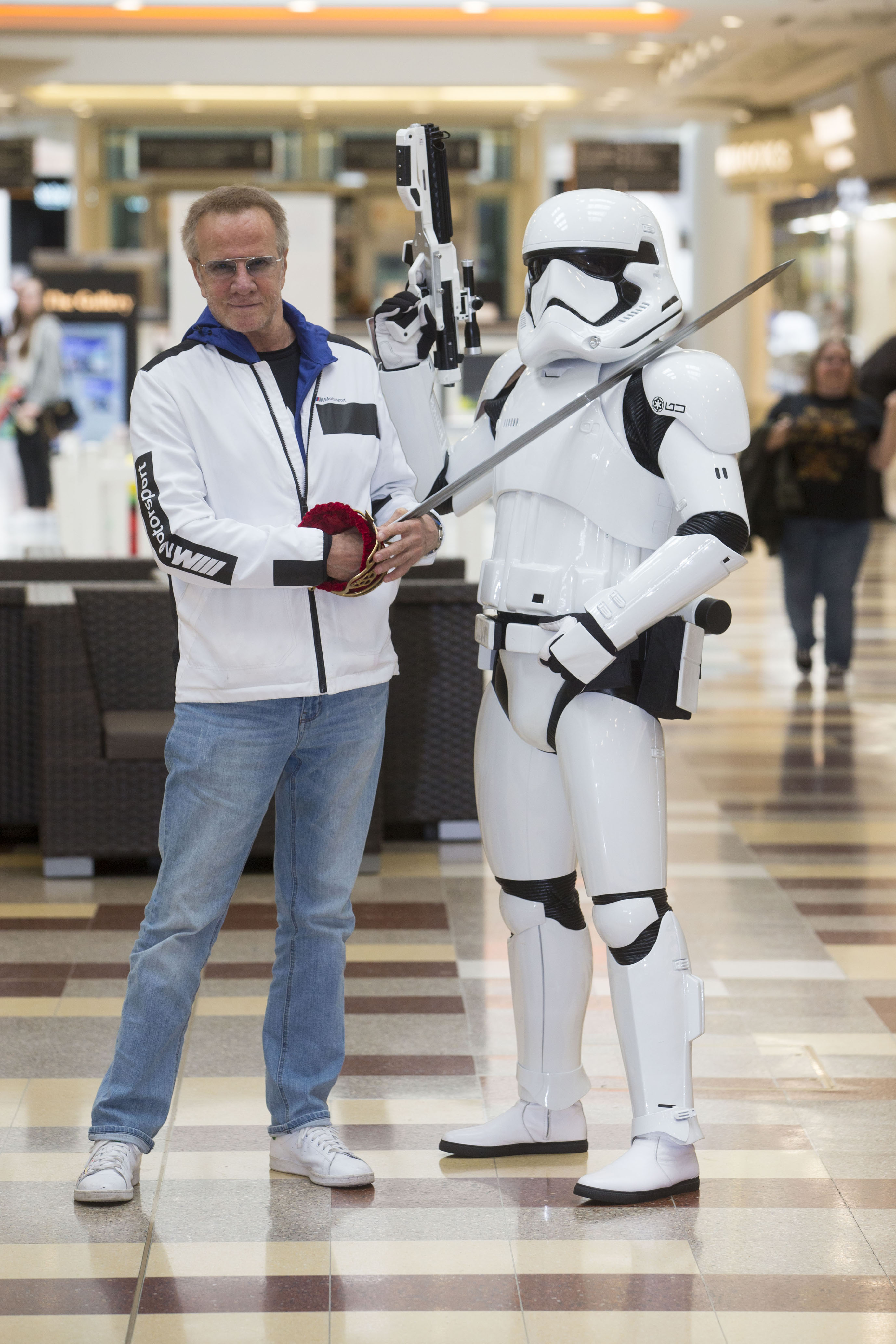 Shoppers must have thought they had walked through the doors of the popular shopping centre straight on to the set of a sci-fi movie.

They were met with the sight of characters from all kinds of films, TV shows and comics having a look round the shops.

More than 5000 visitors are expected to turn out for the Film and Comic Con Glasgow event being held in The Arena at intu Braehead, over the weekend. 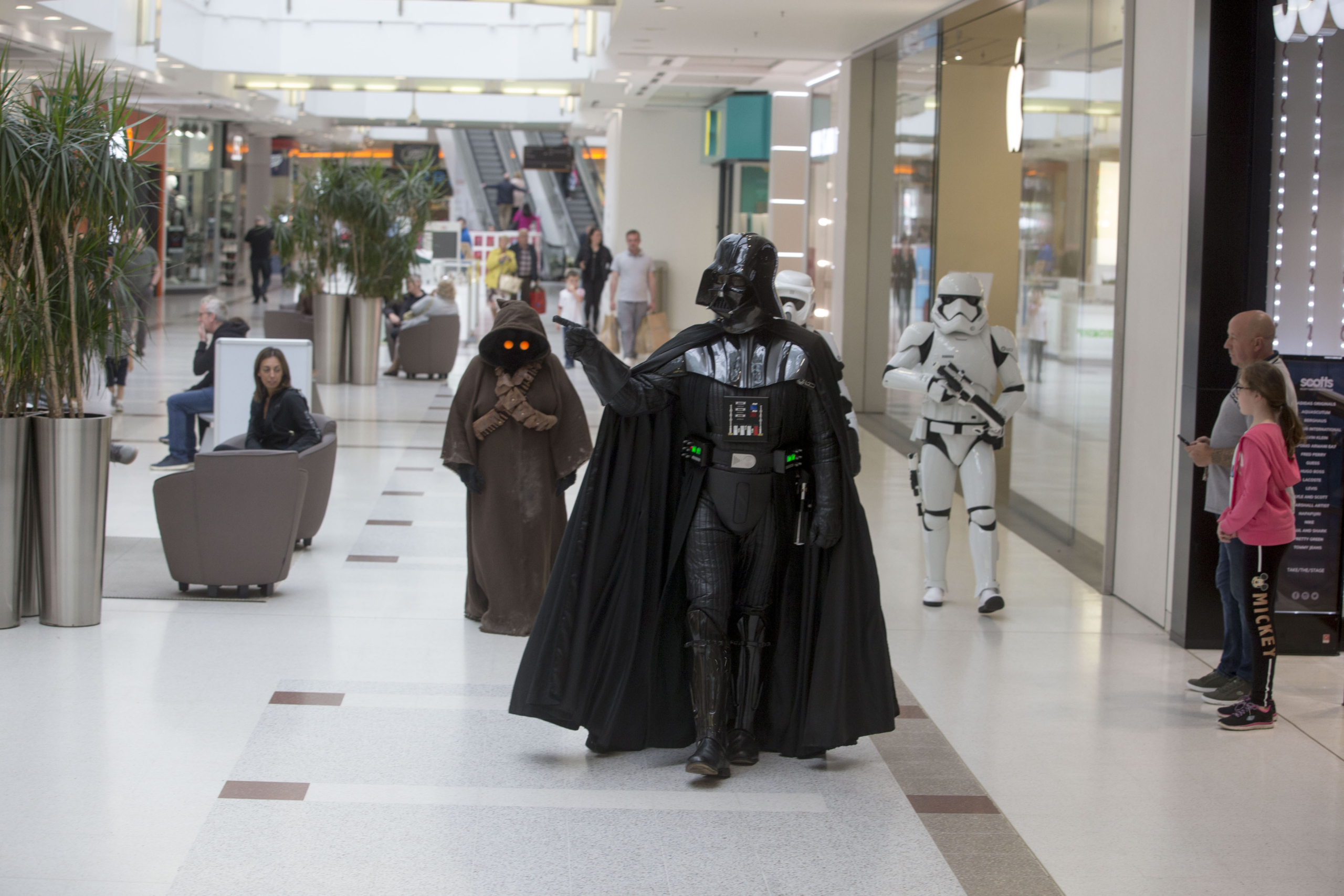 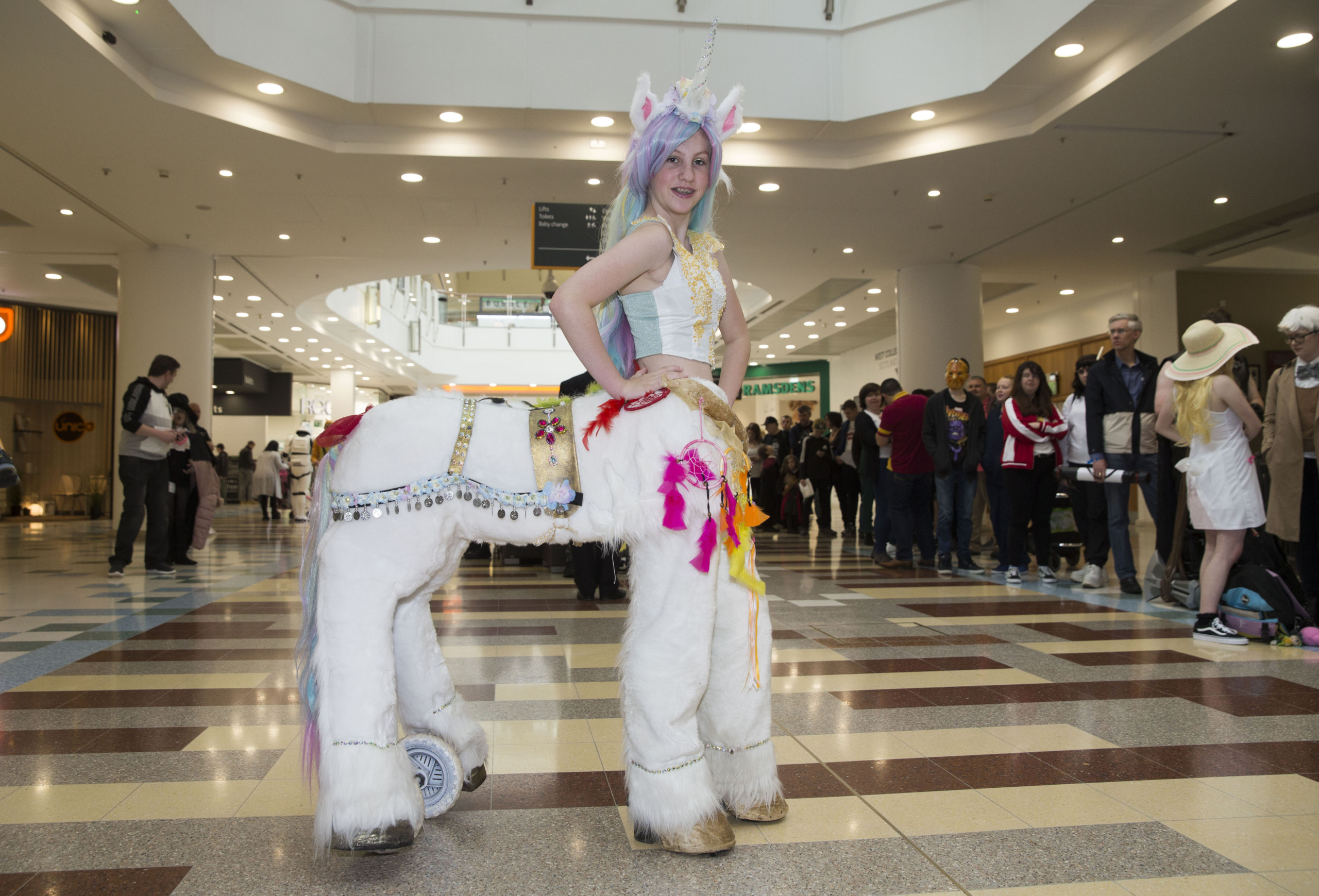 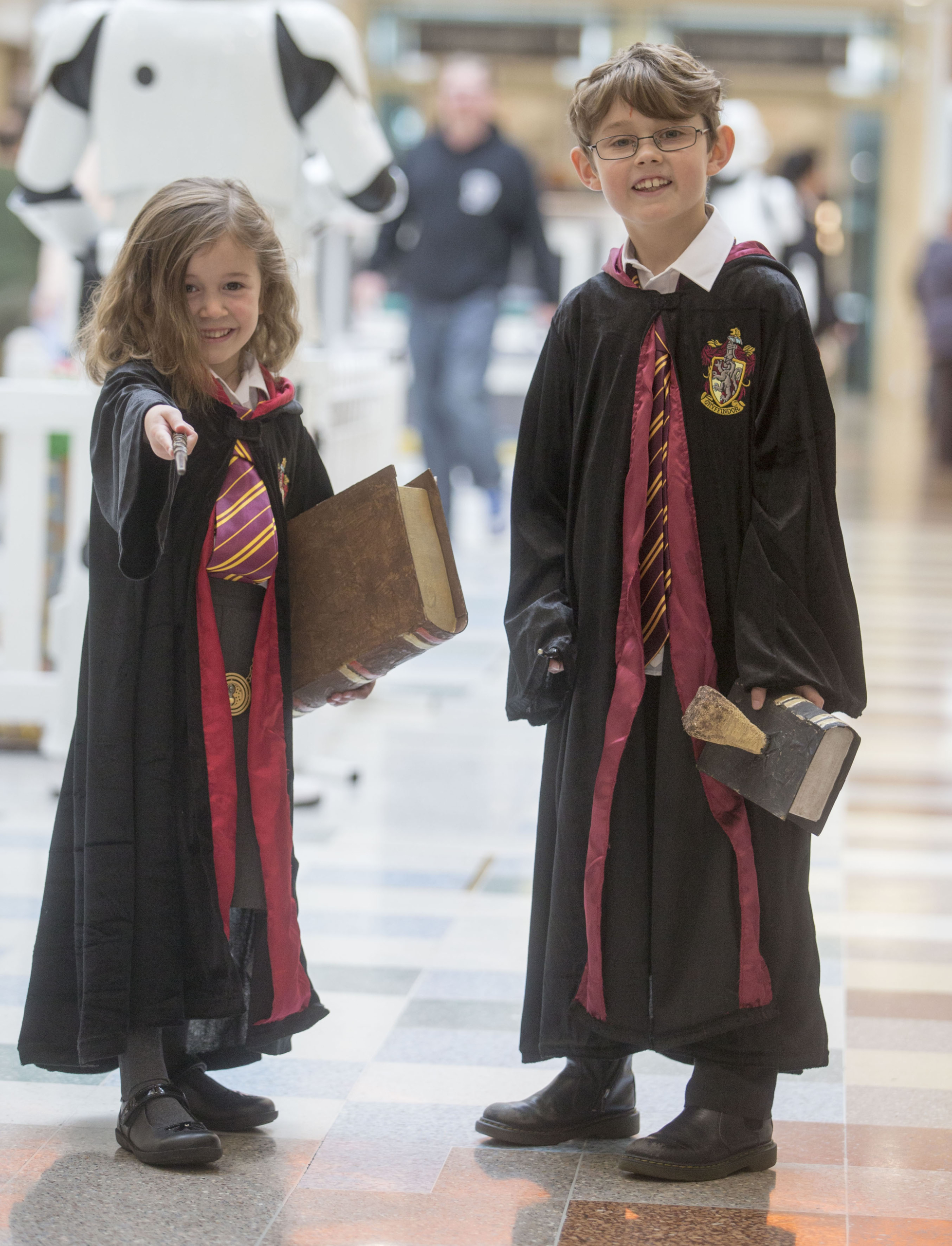 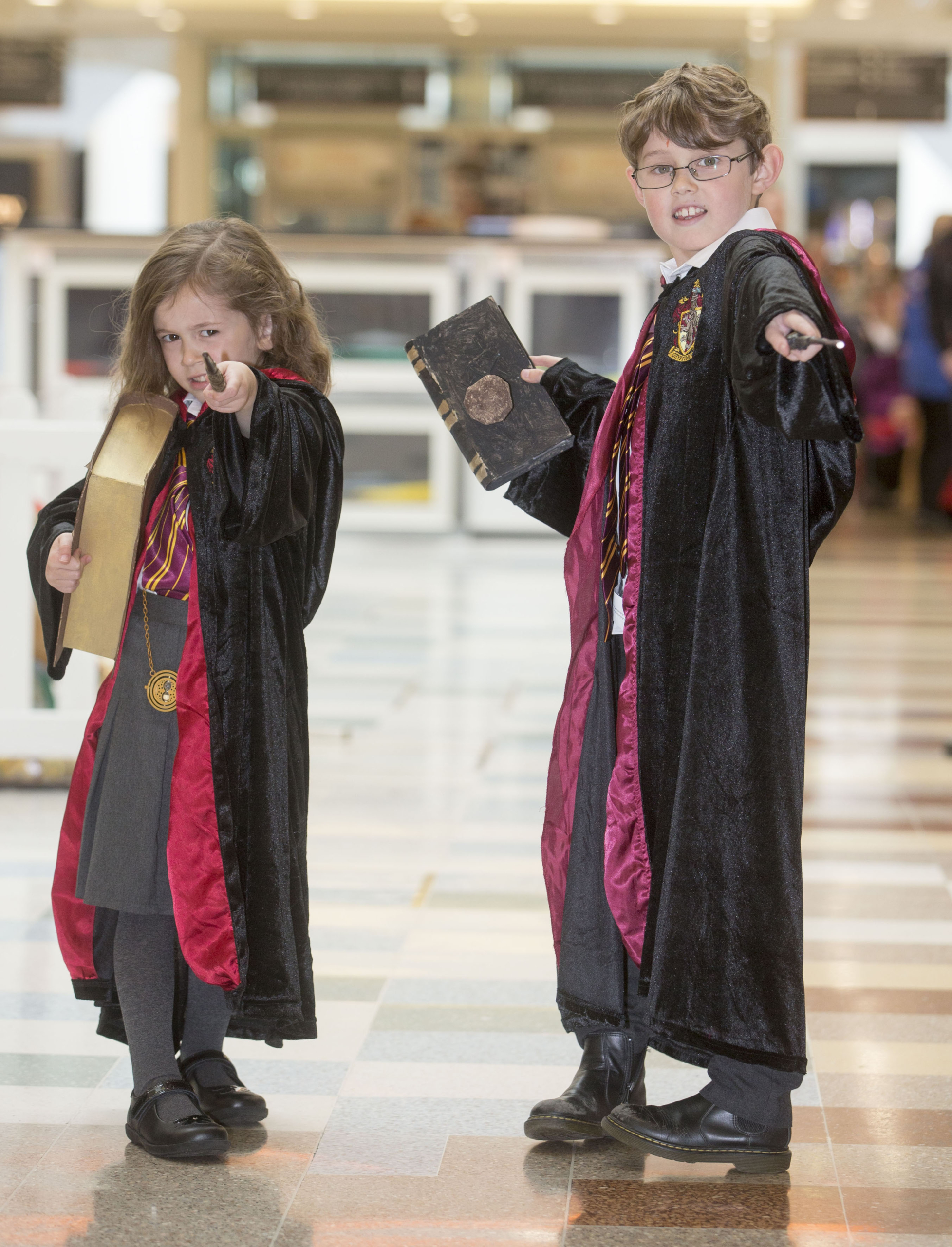 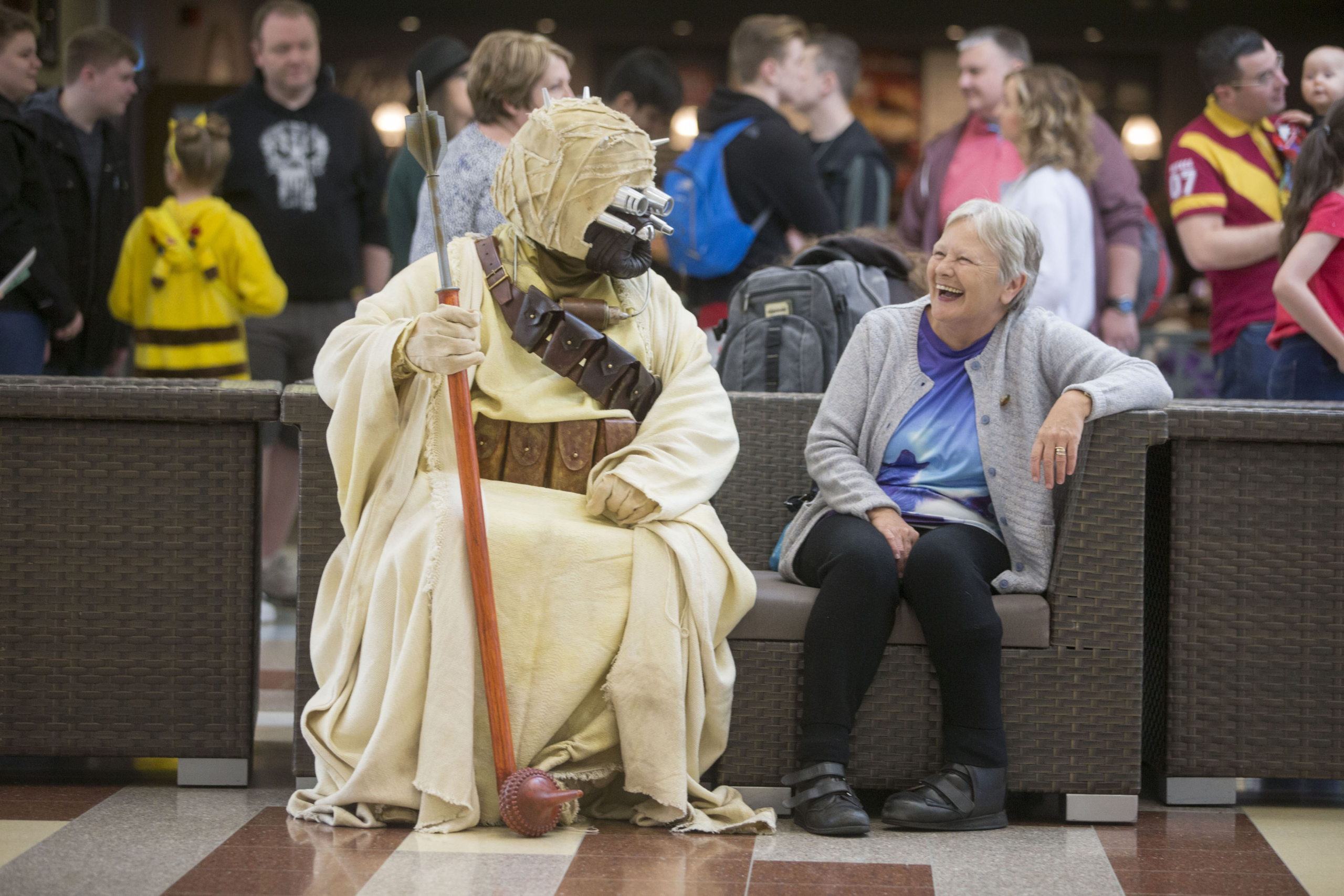 Many fans were dressed in the costumes of their favourite sci-fi characters and they certainly caught the attention of shoppers in and around the malls.

They also flocked to hundreds of stalls set up in The Arena to snap up movie memorabilia and sought-after rare comics.

The event continues today (Sunday) and marketing manager for intu Braehead, David Lyon said: “We welcome everyone to intu Braehead – even Darth Vader and his Stormtroopers.

“We look forward to the Film and Comic Con event coming to intu Braehead every year, as it makes for a fantastic spectacle with the fans dressed in amazing costumes.

“You just never know who you’re going to bump into when you’re out in the malls.”