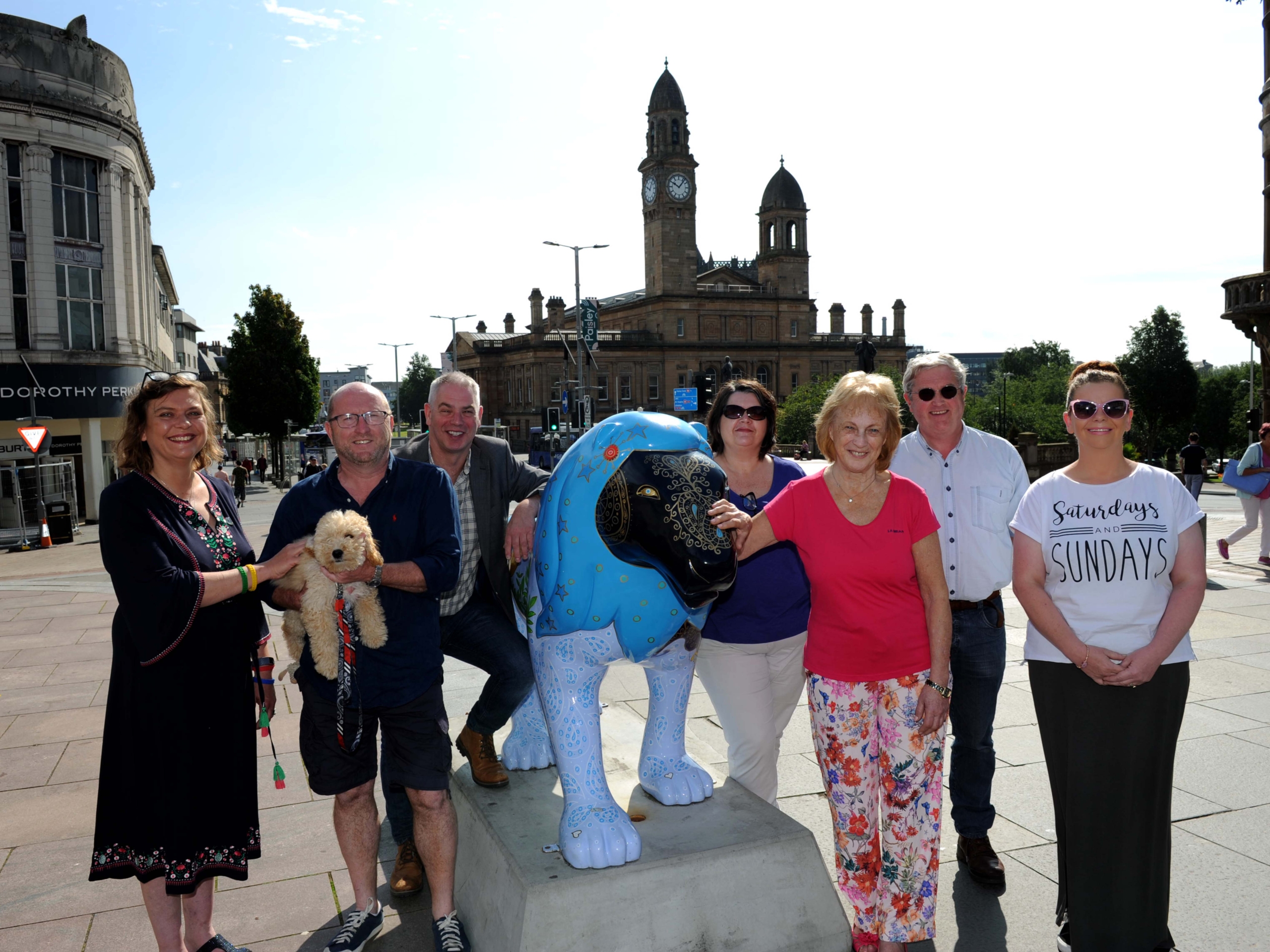 Renfrewshire residents and workers are being encouraged to do their bit to boost the area’s economy – by spending local.

Renfrewshire Council is launching a Spend Local campaign – to raise awareness of what traders across Renfrewshire have to offer and to help people who live and work here to support them. 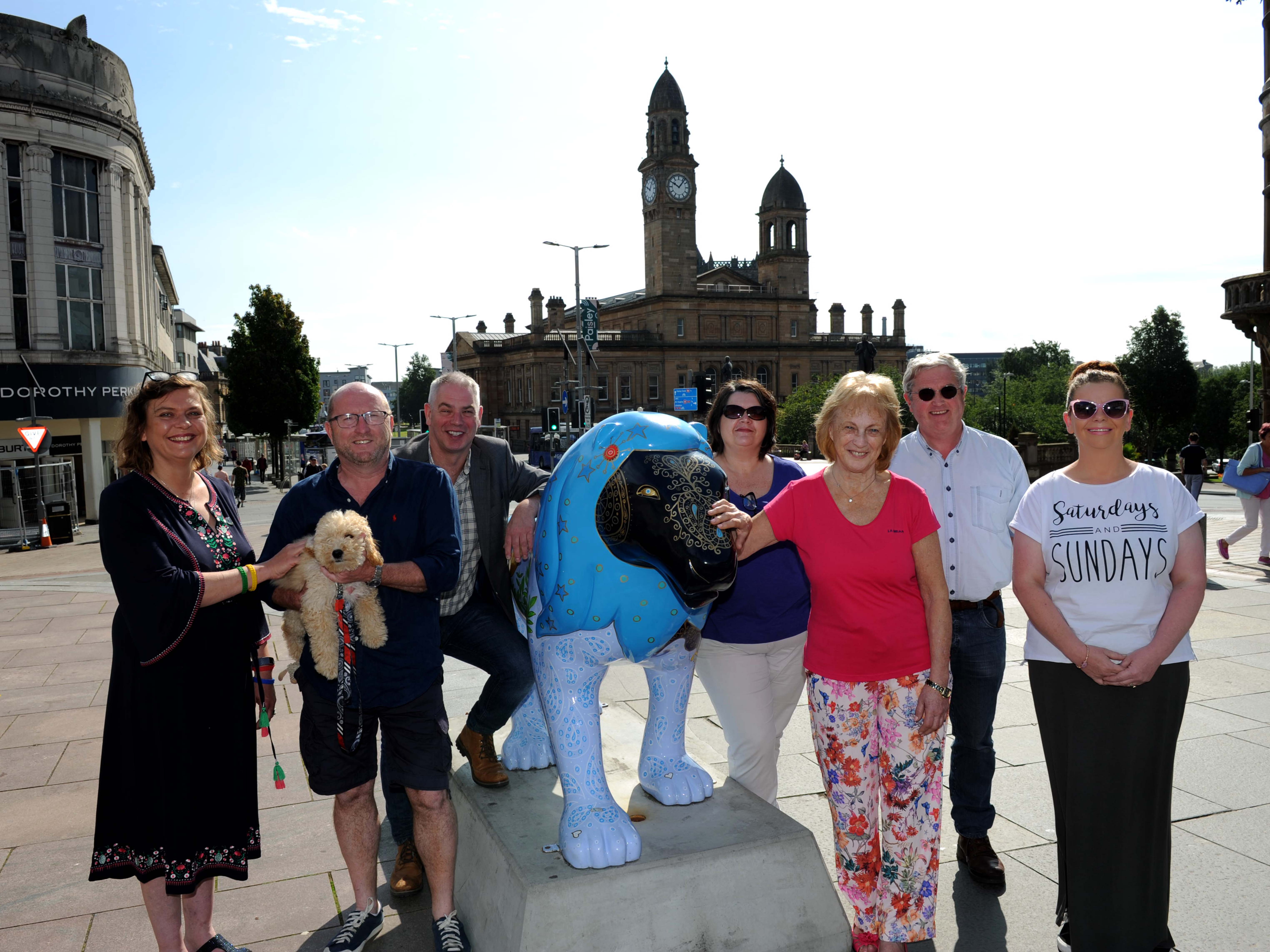 Practical measures being taken will include paid-for advertising, and targeted promotion of what local traders have to offer aimed at a range of groups including visitors, event attendees, council staff, and contractors working on major local building projects.

Research shows around 65p of every pound spent locally will be reinvested in the area – so money spent here will boost all aspects of the local community. 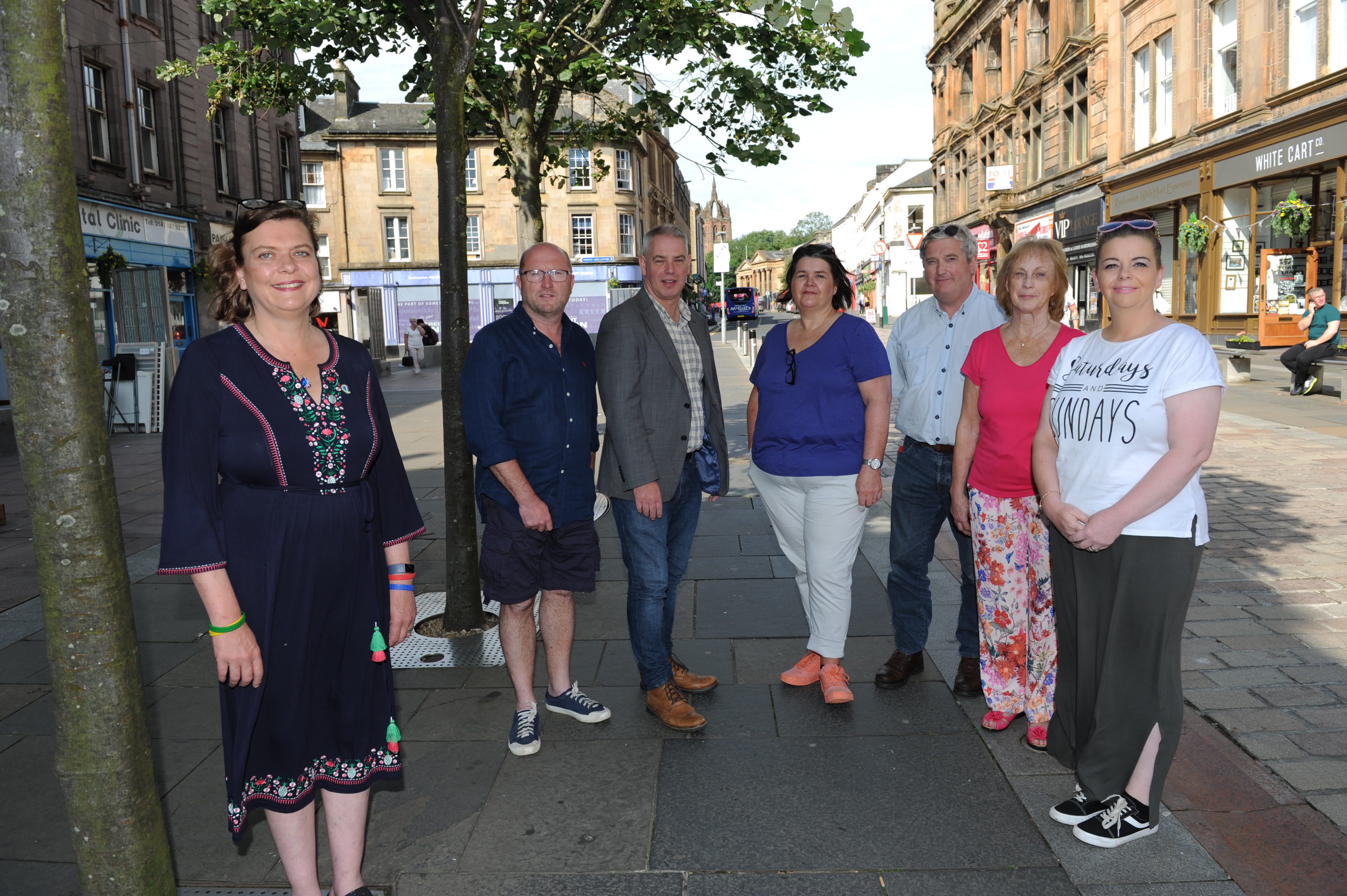 The campaign is being launched in the same week as a six-moth pilot scheme to offer three hours of free parking in six Paisley town centre car parks kicks off – which aims to measure whether a period of time-limited free parking will help bring more people through the doors of local traders.

The Spend Local campaign is being backed by Paisley town centre’s business improvement district Paisley First – and a number of their members have already given their reasons why people should Spend Local.

Joe Bisland, who owns High Street-based gift shop White Cart Company, said: “Spending locally is incredibly important because when you spend local you help local people and they are the ones who make a difference. 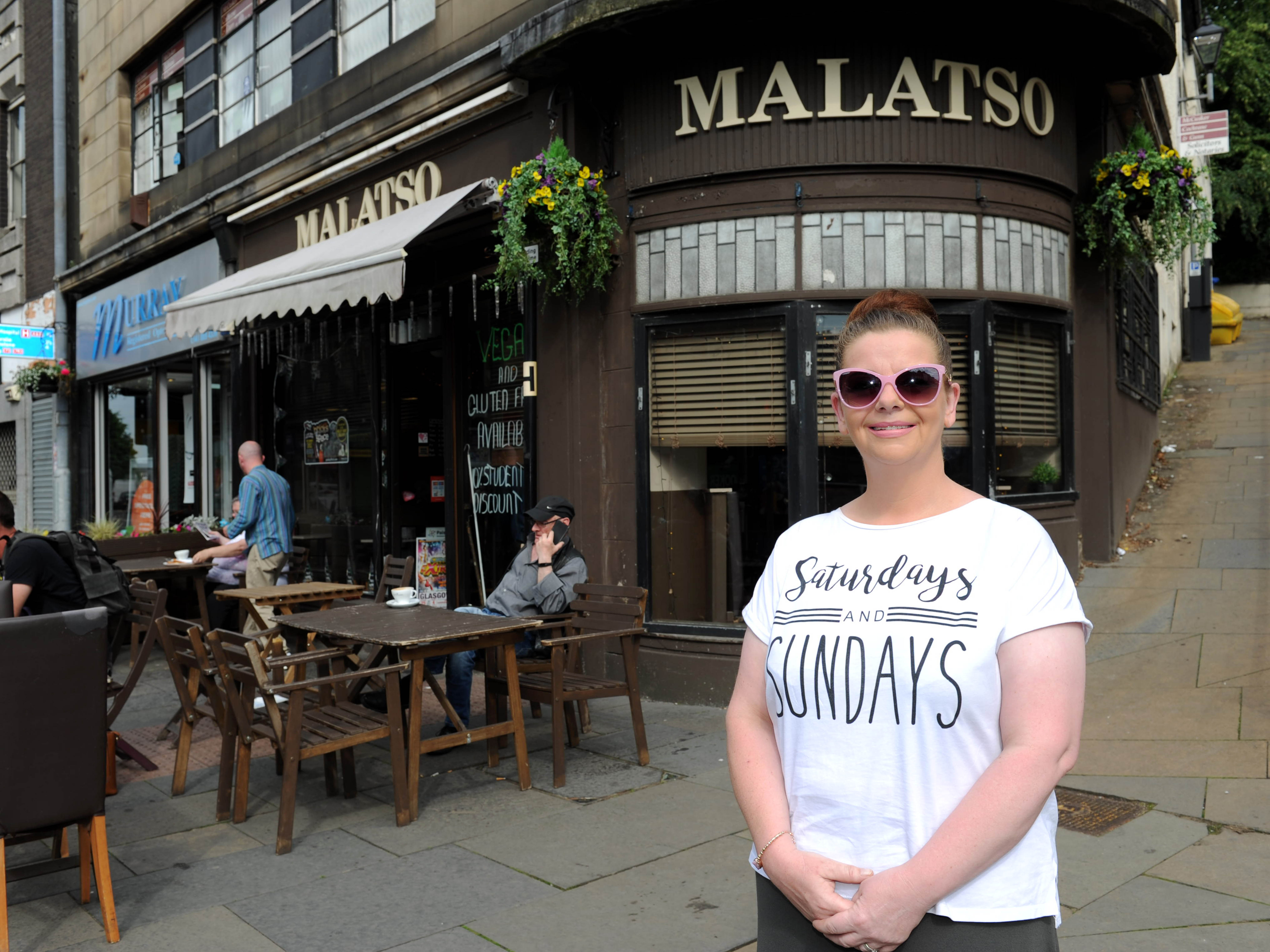 Jen McKay, who owns Café Malatso, said: “We have so many great shops, restaurants and cafes in Paisley – you could spend a full day here. Money spent in Paisley will stay in Paisley – so that means we can invest more money to create more shops and more jobs.

Ken Macdonald, of Houston’s Kiltmakers, added: “In this day and age of the internet, it’s more important than ever to spend locally, where you can get your hands on goods, speak to people who know what they are talking about, and get great service.”

And council bosses hope the campaign will help support local traders through a period of major investment which will bring huge amounts of new footfall in the years ahead.

Currently, work is under way on a £100m investment in Paisley town centre’s venues and outdoor spaces – including transformations of Paisley Museum and Town Hall which will attract hundreds of thousands of new visitors a year.

And thousands of new jobs are being created through the investment in major infrastructure projects happening through the Glasgow City Region City Deal – which includes the area next to Glasgow Airport become Scotland’s centre of manufacturing excellence, and a new bridge built over the Clyde at Renfrew.

Renfrewshire Council leader Iain Nicolson said: “The years ahead are exciting ones for the local economy with the major investment in Paisley town centre and elsewhere in Renfrewshire.

“Our major events programme – including big days out like the Paisley Halloween Festival and British Pipe band Championship – is already worth nearly £5m a year to the area, and the work we are doing to promote Renfrewshire as a visitor destination is also delivering results.

“But we also appreciate conditions can be hard for local traders due to various factors – some local, some nationwide. So the Spend Local campaign will look at the practical things we can do to promote local businesses now – and to encourage residents and workers to do the same.

“It is also an ethical choice. When you shop at local butchers, bakers, and greengrocers or farmers’ market, the produce likely had a short field-to-fork journey, reducing carbon footprint.

“Independent shops often stock locally-made items not available elsewhere – and along with artisan markets support entrepreneurs and foster the talents of the next generation.

“Most importantly, the only way a town centre can thrive is with the community, business owners and council united and working together.

“Coming into your town centre to spend locally increases engagement with each other – and participating in the different events, visiting our beautiful buildings and embracing our rich heritage ultimately help us collectively regenerate Paisley town centre and make it prosper once again.”

More information can be found at www.renfrewshire.gov.uk/spendlocal