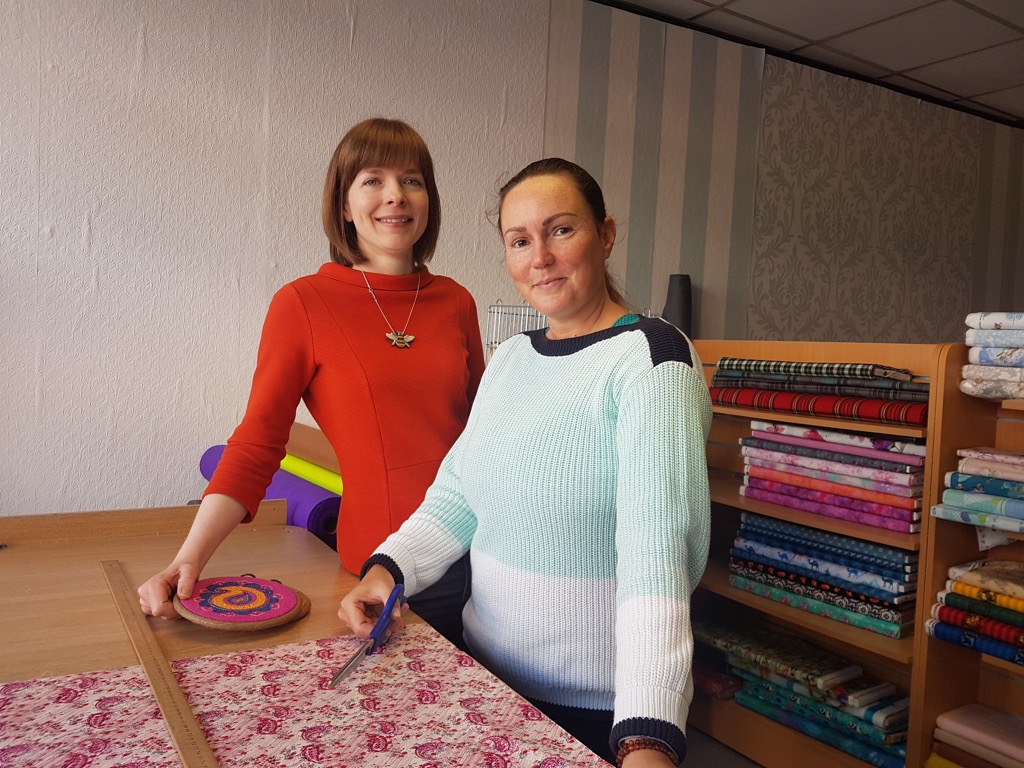 It’s an annual celebration which harks back to the time weavers and their families would traditionally take their holidays.

And this year, alongside all the music, dance and theatre on show, local businesses will be getting involved in Sma’ Shot weekend by opening their doors to members of the public who are keen to learn new skills.

Bars, restaurants and businesses on the stretch from Gauze Street, onto Shuttle Street and Brown’s Lane, and up to the High Street, are preparing to host bespoke creative workshops and classes from Friday 5 to Sunday 7 July.

The classes are pit stops on the Creative Craft Trail – an initiative which gives members of the public the chance to meet designers from InCube, Paisley’s creative business incubator.

The Bungalow, The Lane, Bar Pre, and Faction in Shuttle Street; The Cave in New Street; Bianco e Nero, Blend and Brew; Fairfull Café, Helen’s Haberdashery, and TaTa Bella’s Café on the High Street; and The Workshop in the Old Fire Station, will all be hosting activities across the weekend. Sma’ Shot Cottages and Paisley Abbey will also be involved. 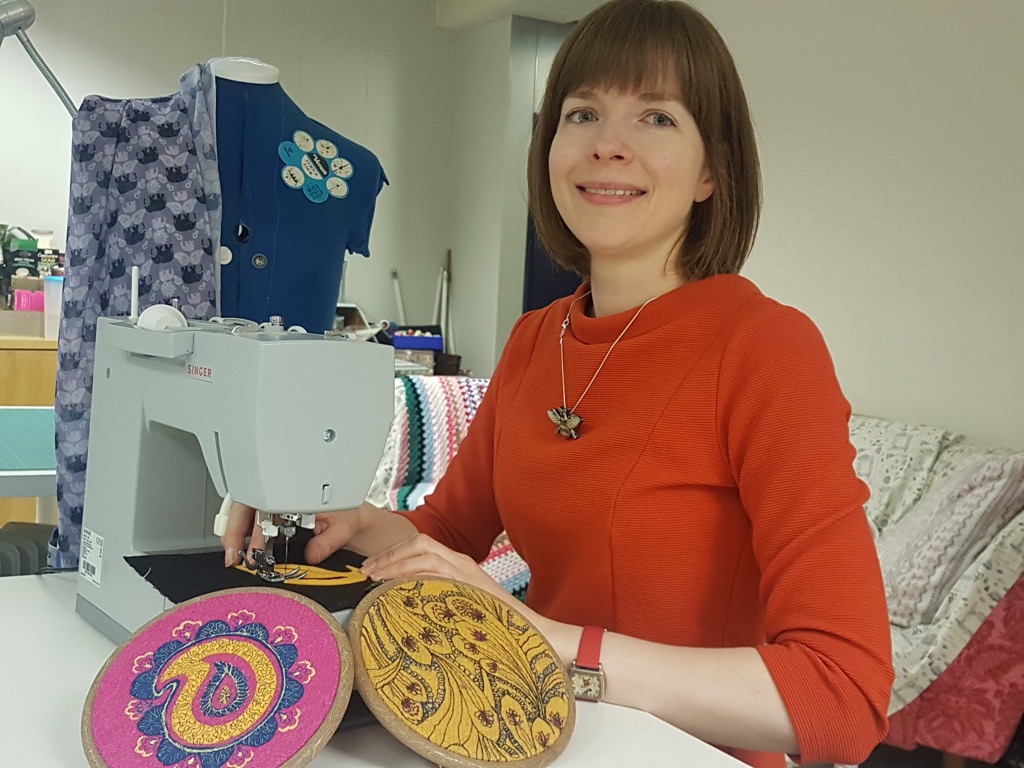 The venues in Shuttle Street and The Cave will provide food and drink at their events.

Classes and workshops will include jewellery-making, knitting, weaving, embroidery, sewing, painting and pottery.

Textile artist Katherine Pentney (also known as The Canny Squirrel) will be running classes in free motion embroidery at Helen’s Haberdashery on the High Street on Saturday 6 July.

Katherine said: “It’s great to be involved in what’s going on creatively in Renfrewshire at the moment. People are definitely more interested in crafting now and activities that develop creative skills are really making a resurgence.

“To be hosting these workshops in Paisley, home of the famous pattern, and an area with such a rich textile history, is a fantastic opportunity and I’m really looking forward to meeting the students.”

Lynne McGrady, sales assistant at Helen’s Haberdashery, said: “The Sma’ Shot festival is a massive event for Paisley and these creative activities will help shine a spotlight on local businesses.

“It’s so important for us to raise awareness of what Paisley businesses are providing for the people of Renfrewshire, and to encourage people to buy from local entrepreneurs to keep Renfrewshire’s economy healthy.

“We’re very proud to be involved in this year’s activities and look forward to being at the centre of what’s happening on the High Street.”

The main Sma’ Shot Day party will take place on Saturday 6 July between 12pm and 5pm, with around 50 events taking place across 20 different venues.

Festivities will get underway when the parade leaves Brodie Park at noon, heading for Paisley Arts Centre, led by the tuck of the Charleston drum.