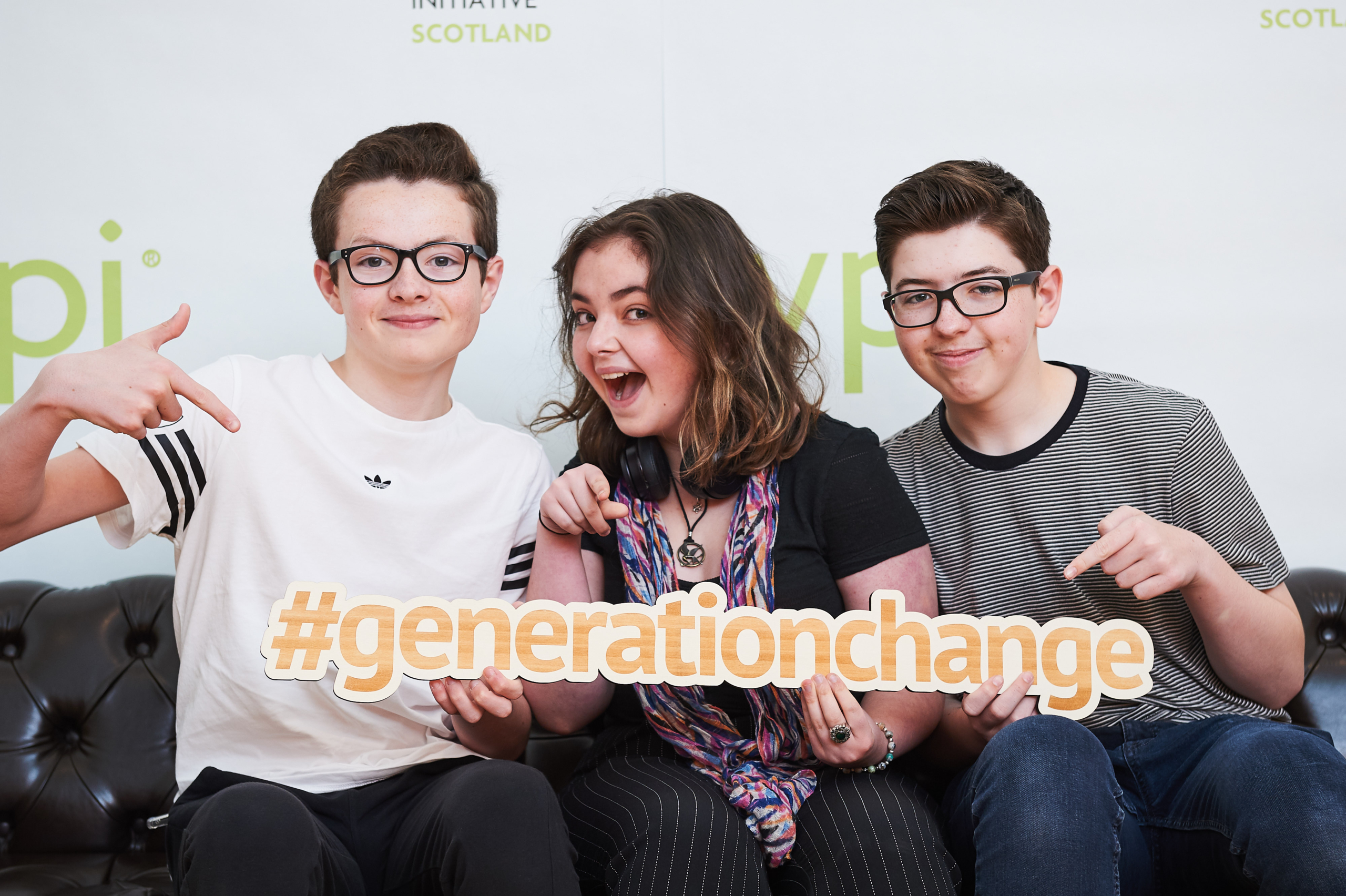 The biggest annual gathering of pupils from across Scotland has taken place addressing issues such as mental health, isolation, LGBTQ+ and period poverty.

More than 1000 young people involved in The Wood Foundation’s Youth and Philanthropy Initiative (YPI) celebrated their achievements at the Perth Concert Hall. 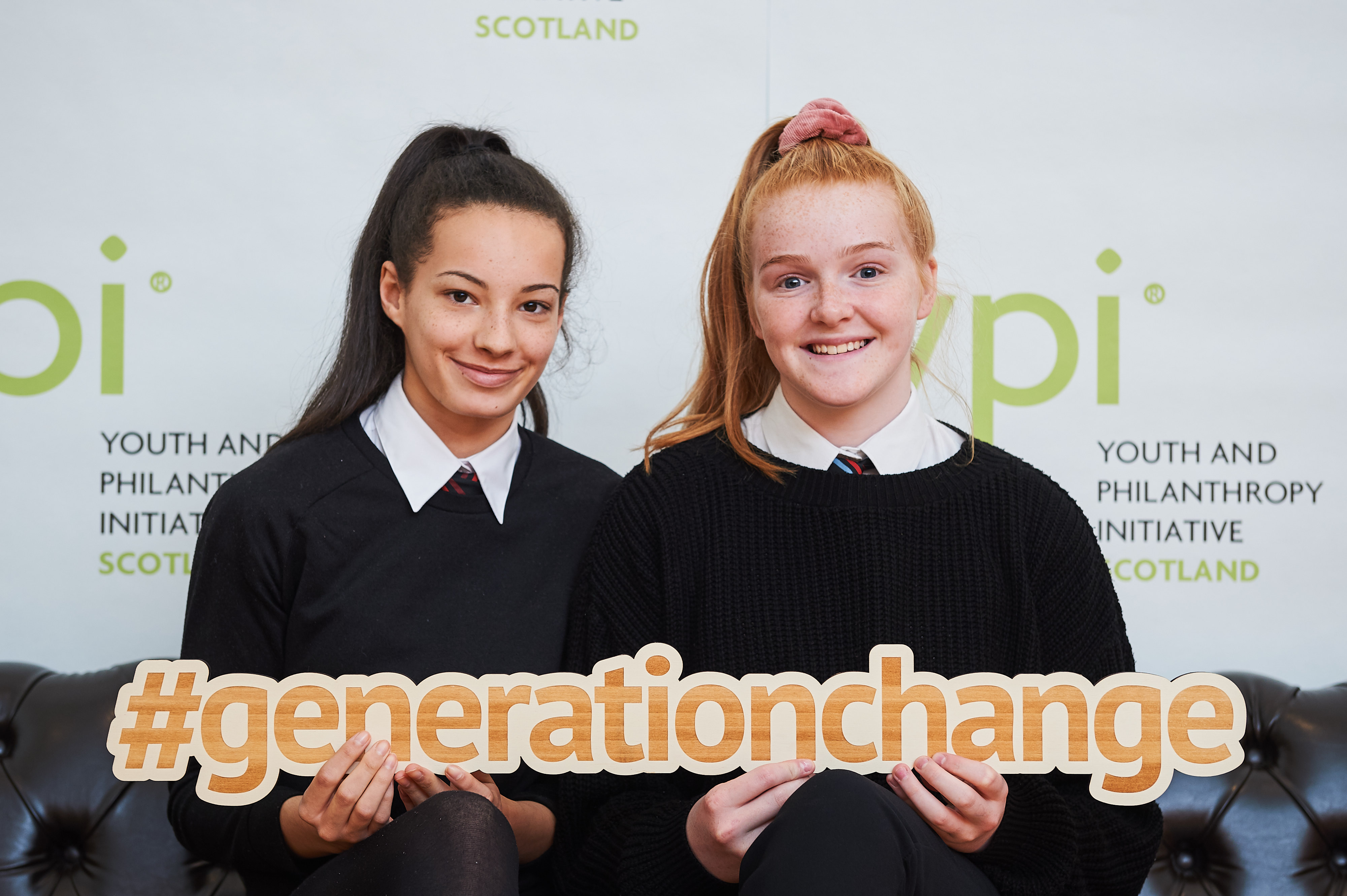 They were joined by a further 200 delegates from the education, third and public sectors for an afternoon of inspirational talks, performances and music.

More than 15 schools took to the stage to represent the issues they secured YPI grants for and share what they have achieved through the programme this academic year, as well as challenging their peers to consider how they will continue their own philanthropy. The theme of this year’s event was #generationchange, exploring the ways in which young people are impacting the society of today and creating the society of the future. 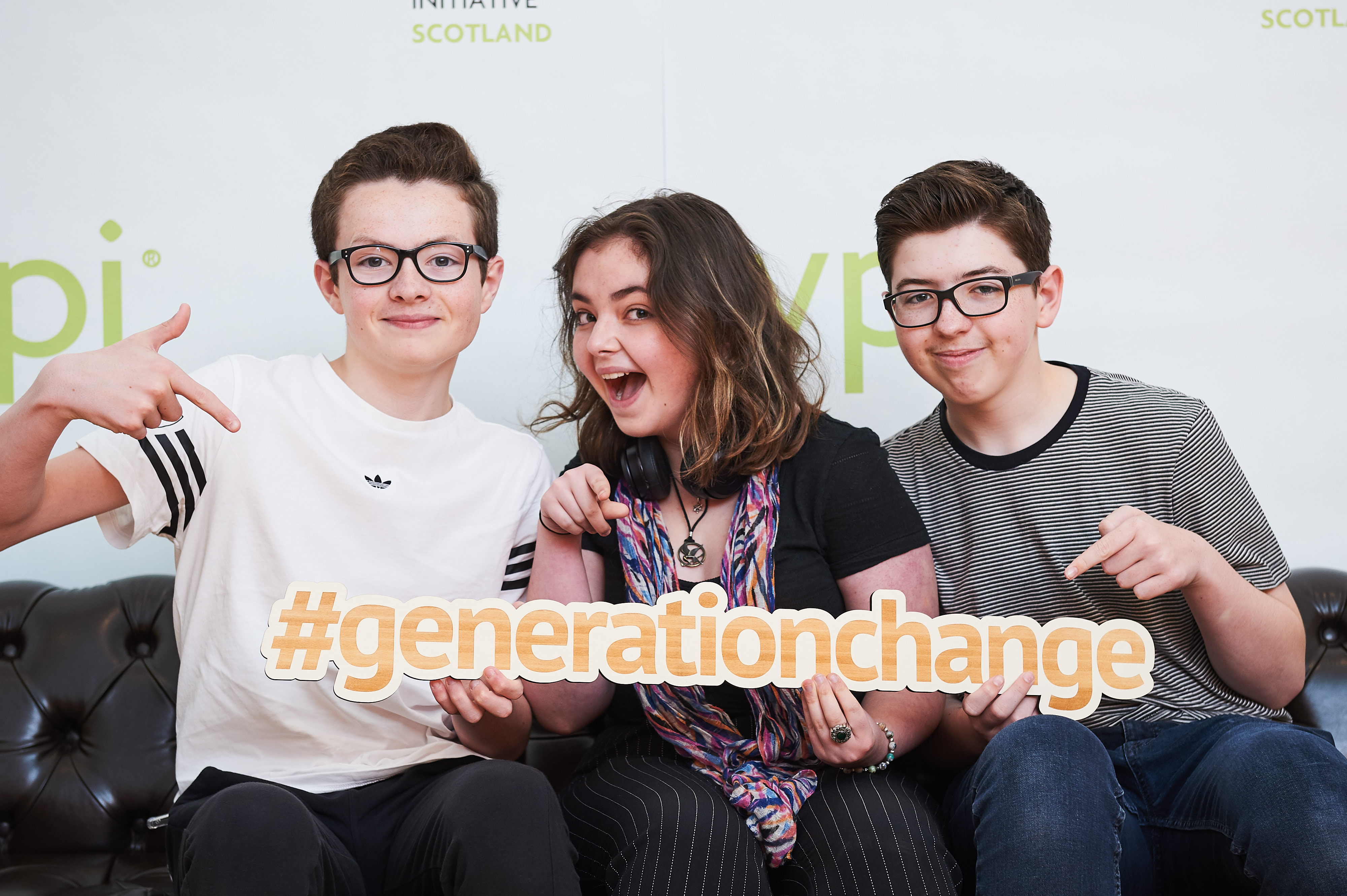 “In this digital world, our generation of young people are undoubtedly ready for change and it is through initiatives such as YPI that we can support them to achieve just that.

“The maturity and confidence shown by the young people at this year’s event was again very impressive.

“The central tenet of philanthropy is caring, using time and skills to make a difference. This was clear to see at the National Event and gives me a great degree of hope for the future.”

Amal Azzudin was one of the Glasgow Girls in her school years who campaigned on behalf of classmates facing asylum issues. She has continued to be an advocate and activist and now works in the third sector. She said:

“I believe that it is vital for young people to have a safe space where they can engage, discuss and share ideas regarding issues that they care about through programmes such as YPI. Young people have the ability, courage and bravery to create positive change for themselves and others. They just need the opportunity, platform and determination to do so.

“I hope my story inspired some of the young people at the event; I know that theirs have inspired me.”

The active citizenship programme was introduced to Scotland in 2008 by The Wood Foundation. Since then, almost £4m has been awarded to grassroots, social service charities championed by young people. In the region of 175,000 young people have been empowered and the programme is currently active in 250 Scottish secondary schools.

This year alone more than 30,000 young people have taken part in YPI with £750,000 being shared among hundreds of charities in each of Scotland’s 32 local authority regions. An entire year group in a school take part. The young people are tasked with researching issues impacting their communities, identifying local charities and creating impactful, creative and convincing presentations. One group from each school secures £3000 for the charity of their choice.

Glasgow News? Daily Updates part of our network
Why It’s Important to Look After Your Health