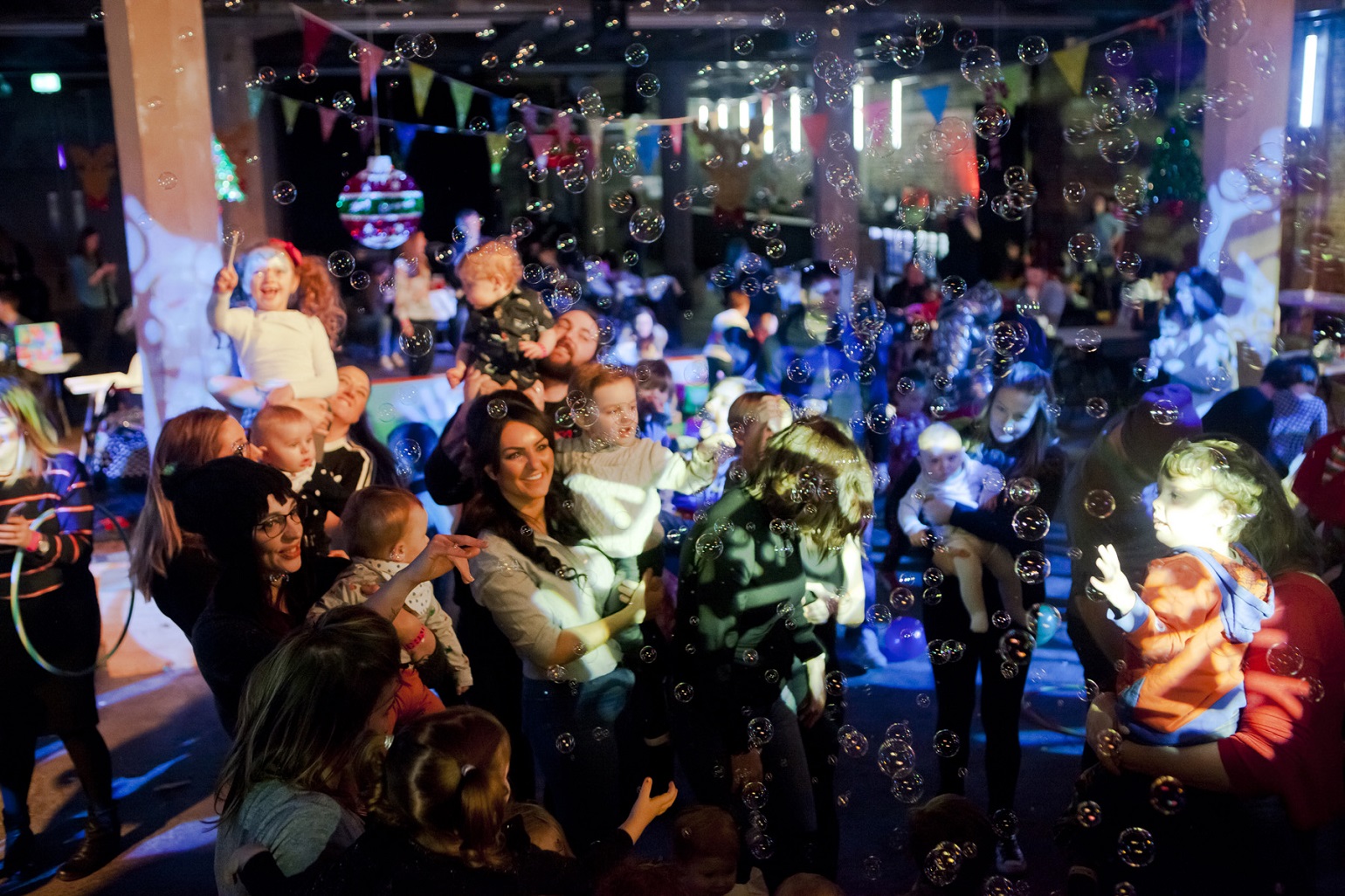 Paisley is set for a festival of family fun when The Wee Spree comes to town this October.

The popular programme of kids activities will take place as part of the annual Spree arts festival from 11-19 October with thousands set to be entertained during the school holiday period.

The festival coincides with The Spree festival of music and comedy set to take over the town centre. The magical Salon Perdu Spiegeltent will be located in the town’s County Square for the duration of the festival and will host much of The Wee Spree programme.

Family celebrations of music are at the heart of the programme with Mini Manoeuvres (Sun 13 Oct) and Baby Loves Disco (Sun 13 Oct), such music and theatre shows for children letting families have ‘a gig experience’ together.

Youngsters can learn how to be Circus Stars (Weds 16 Oct) from hula hooping and juggling to tightwire with the team from Glasgow’s Aerial Edge. 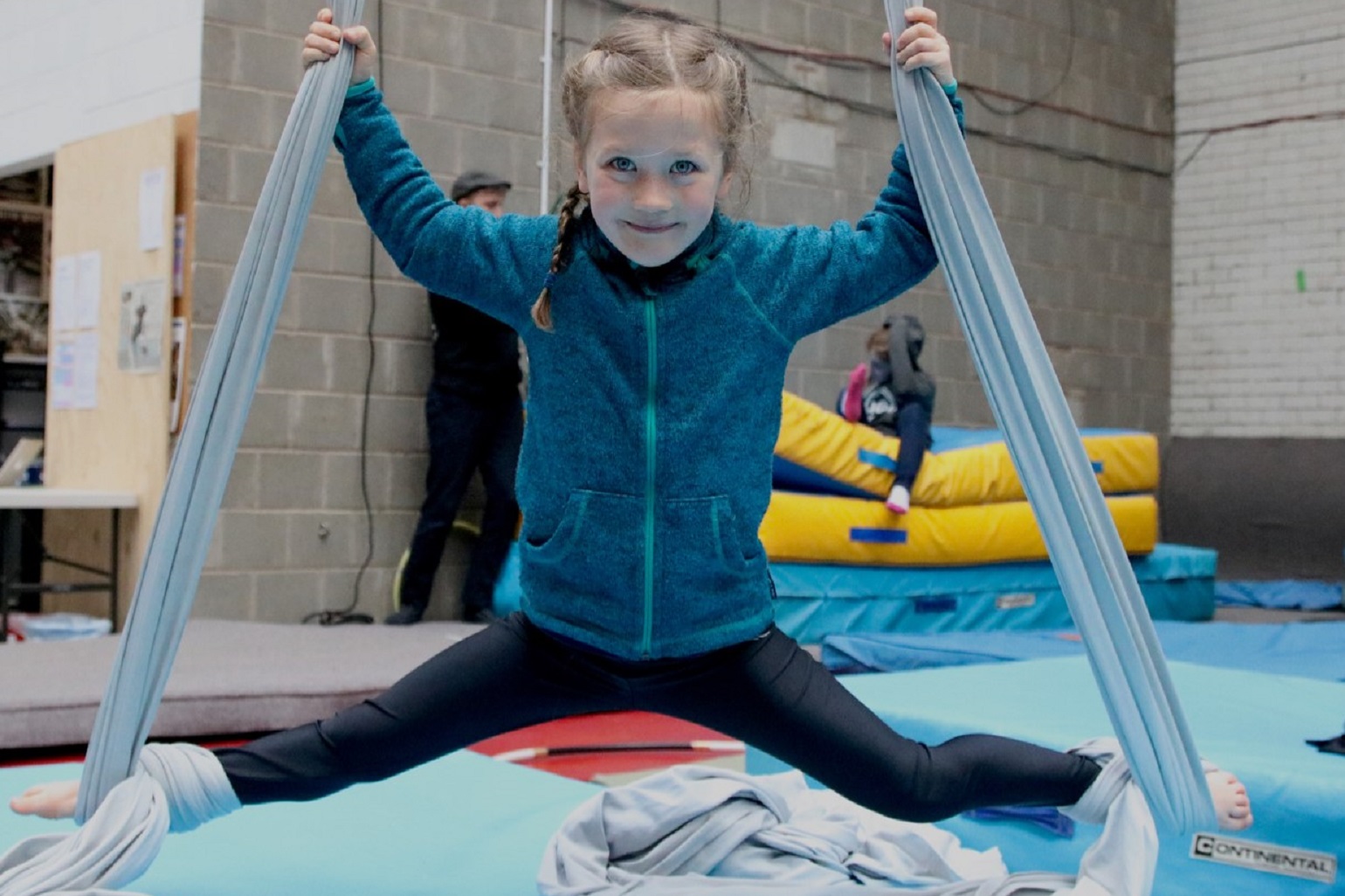 For budding young comedians, Comedy4Kids (Fri 18 Oct) will host a free workshop helping kids ‘find the funny’ before putting some of the best stand-ups and sketch artists on the circuit in front of a family audience in the Spiegeltent.

Family celebrations of music are at the heart of the programme with Mini Manoeuvres (Sun 13 Oct) and Baby Loves Disco (Sun 13 Oct) shows letting families have ‘a gig experience’ together. 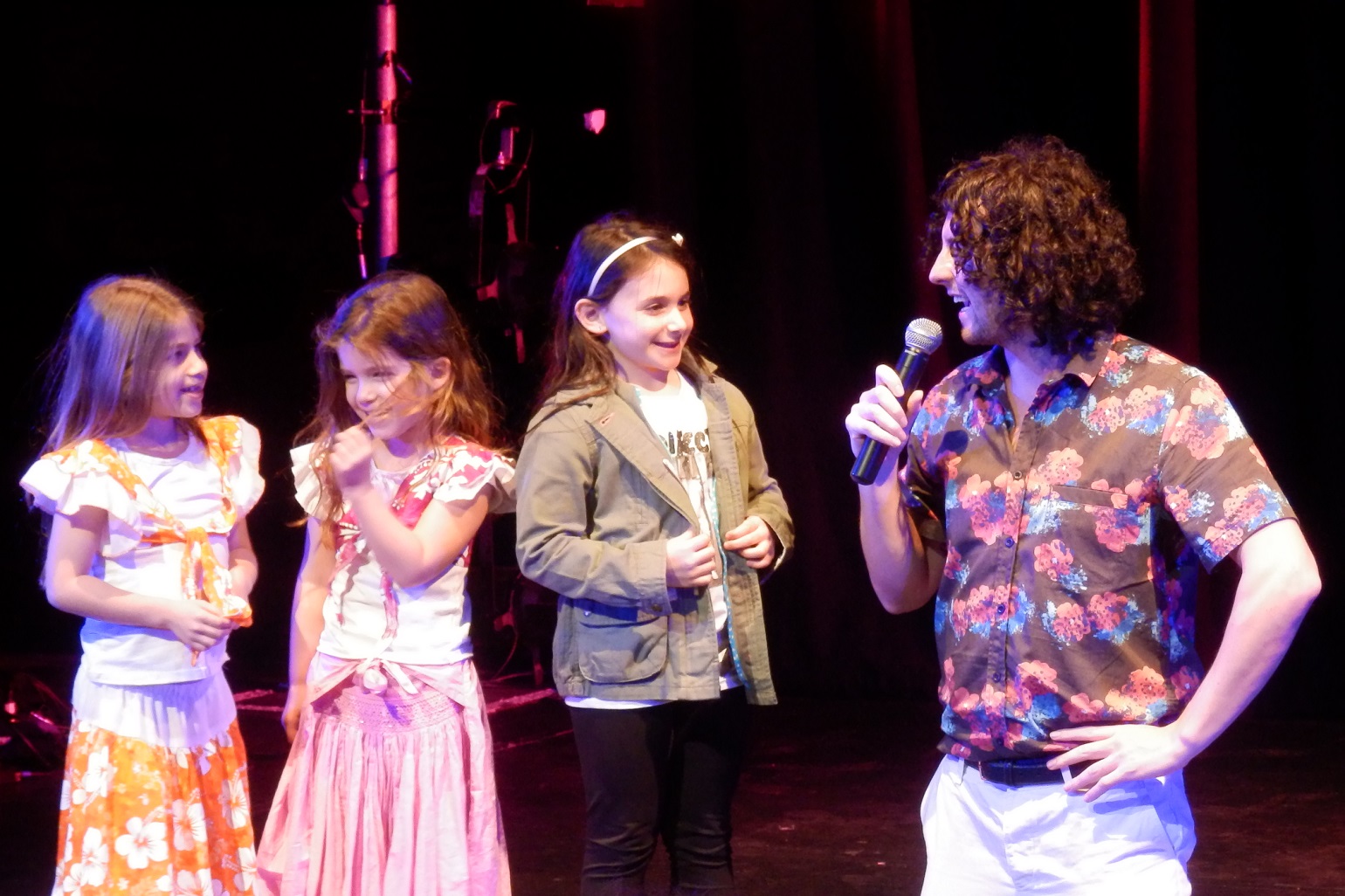 The ever-popular FUNBOX gang bring their Rocking All Over the World show to the festival (Tues 15 Oct) and the Spiegeltent will host two special BSL-signed screenings of Dance Along Mary Poppins Returns for families (Thurs 17 Oct).

Paisley’s strong tradition of commitment to Gaelic music and culture will be celebrated during the festival when the popular local Fèis Phàislig host a Stramash in the Spiegeltent (Fri 19 Oct). Traditional music will also be showcased at the free Trad Tunes for Tiny People and Big Music for Little Ears shows (Weds 16 Oct).

There will also be two shows specially designed for young people with additional support needs and their carers (Fri 18 Oct) – a film screening of kids favourite Paddington 2 in the Spiegeltent and an Animation Workshop run by Cinemor77 in the Methodist Central Halls. A second animation workshop open to all will run in the same venue later on that day. 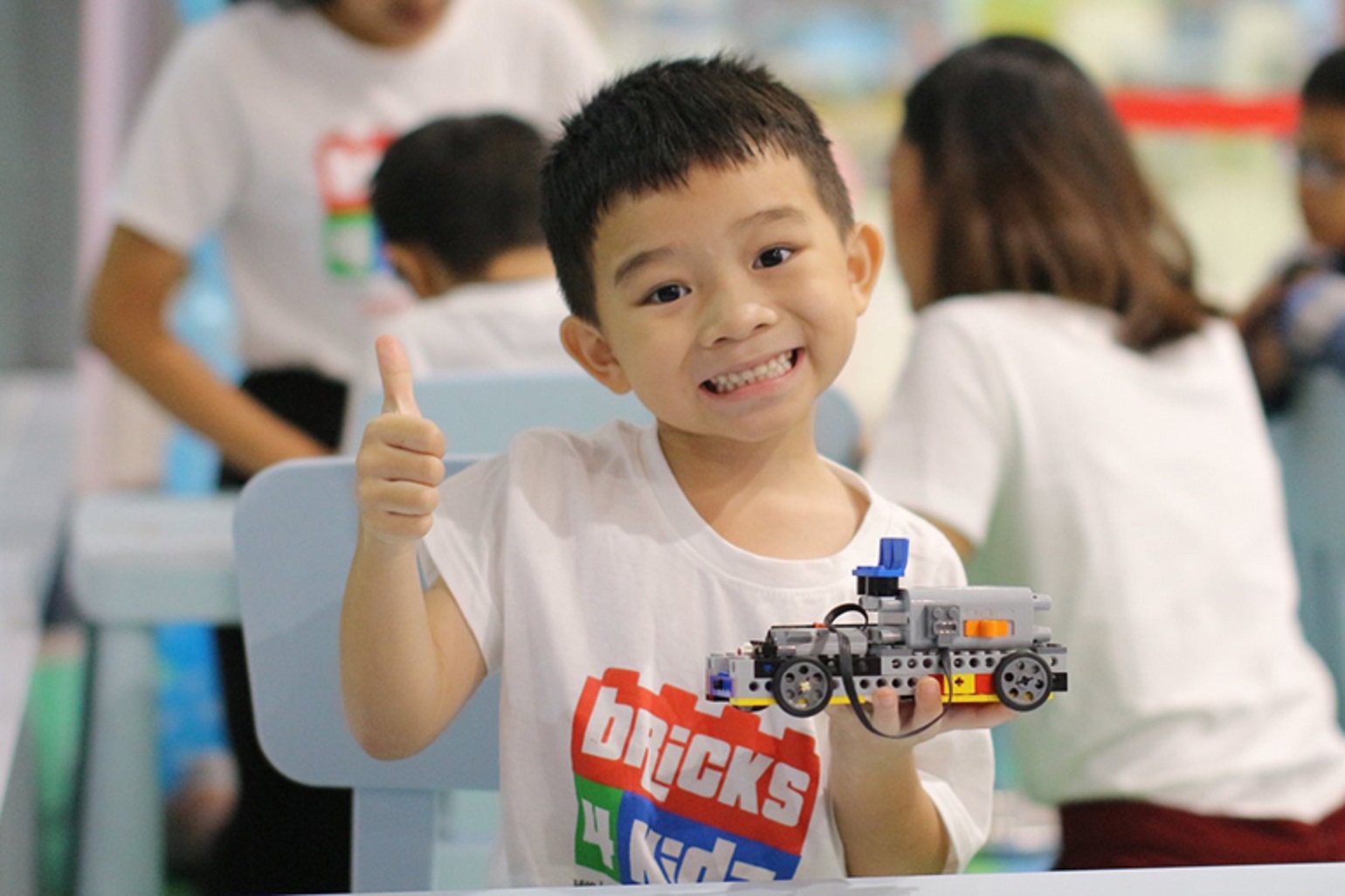 Entertainment of another kind comes from the Computer Xplorers (Sat 12 Oct) who will teach kids how to program their own robot using the latest technology. Fans of LEGO will want to sign up for one of the Bricks4Kidz camps (Tues 15 Oct) in the Methodist Central Hall which will have a Paisley-inspired twist featuring lions, walruses and crocodiles.

And the fun isn’t limited to Paisley – the Wee Spree will also reach Johnstone this year with the Soundplay Dome in Johnstone Town Hall (Fri 18 and Sat 19 Oct) supported by Creative Scotland – a magical sensory space where children and adults of all ages can explore sound and light.

Tickets for The Wee Spree go on sale from 10am on Friday 21 June and can be bought online via www.thespree.co.uk or from the festival box office at InCube Shop, 9b Gilmour Street, Paisley PA1 1DG.

The Spree is Paisley’s annual arts festival and one of the events which has made Paisley and Renfrewshire one of Scotland’s key destination for events in recent years.

Some of the big-name music acts playing as part of the main Spree bill include Glasvegas, Hue and Cry, Gruff Rhys, Hayseed Dixie, PP Arnold, Karine Polwart and a Gerry Rafferty Songbook night, as well as comedy from Jerry Sadowitz and more. Tickets for all shows are on sale now.

The line-up will be announced over the summer for the Spree for All fringe festival – which will see shows take place across all of Renfrewshire.

The Spree is organised by Renfrewshire Council, programmed by Regular Music, and sponsored by Tennent’s Lager.

Glasgow News? Daily Updates part of our network
How to Revamp Your Entrance? Three Easy Steps