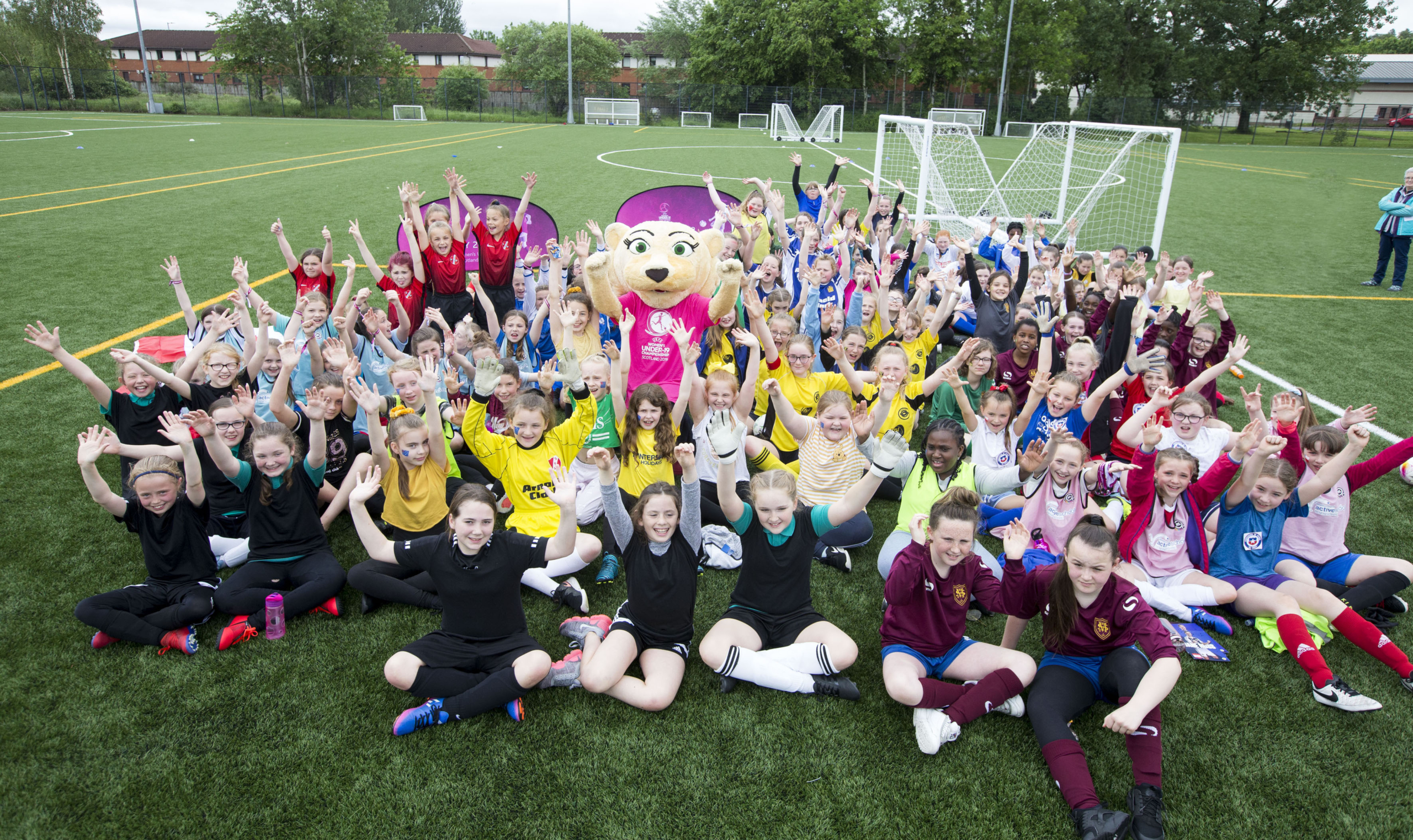 PRIMARY school girls have been getting a kick out of the FIFA Women’s World Cup, which starts this weekend.

Almost 200 girls from all over Renfrewshire took part in a festival of football organised by Renfrewshire Leisure, at Ferguslie Sports Centre. 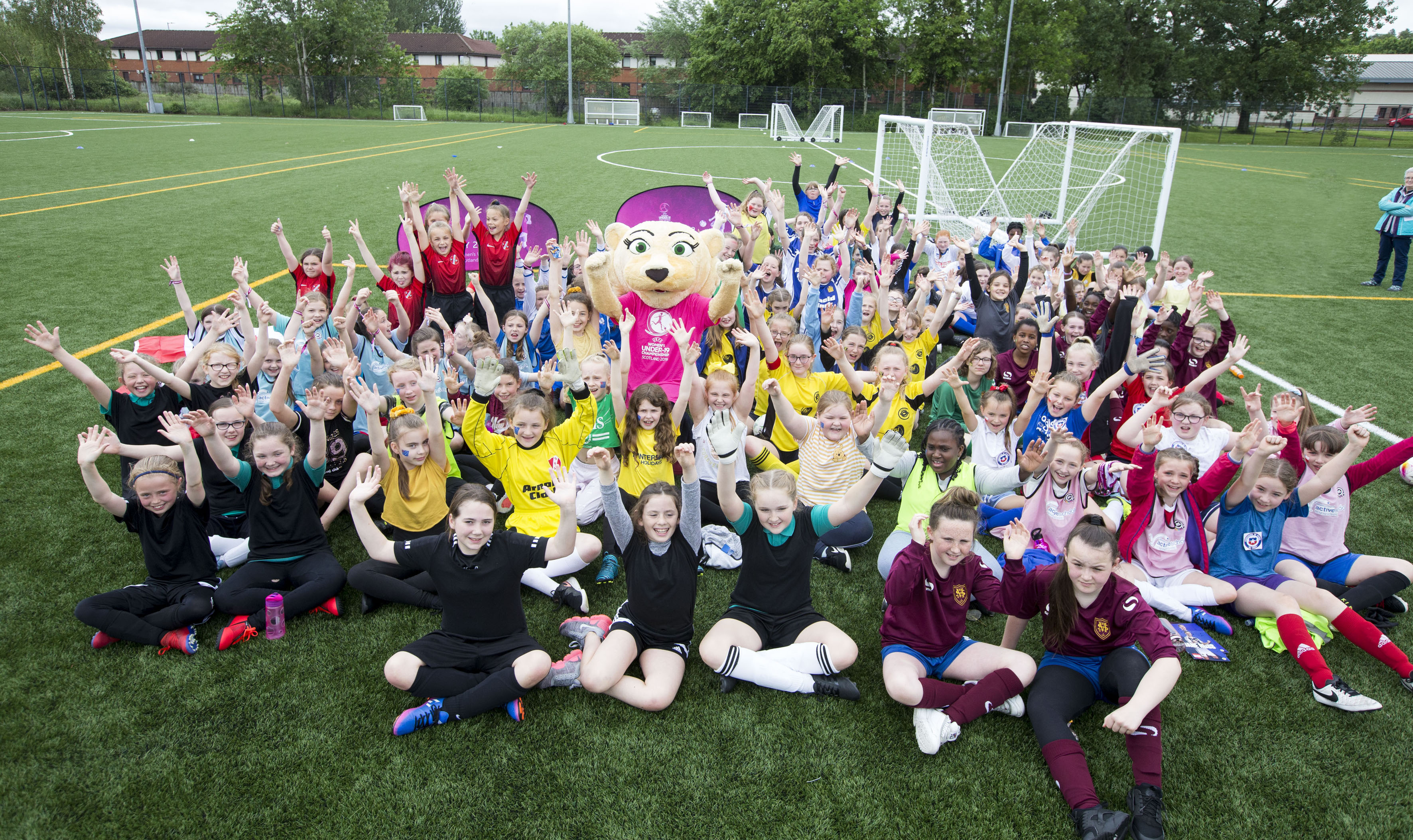 The Primary 5 to Primary 7 pupils certainly had a ball with football coaching, games and a visit by Bonnie – the official mascot Scotland women’s team who play their first game in the top international tournament against England, on Sunday, June 9.

The event – organised to celebrate the Women’s World Cup and to encourage more girls to take part in sport – has been made possible with funding from the Scottish Building Society. 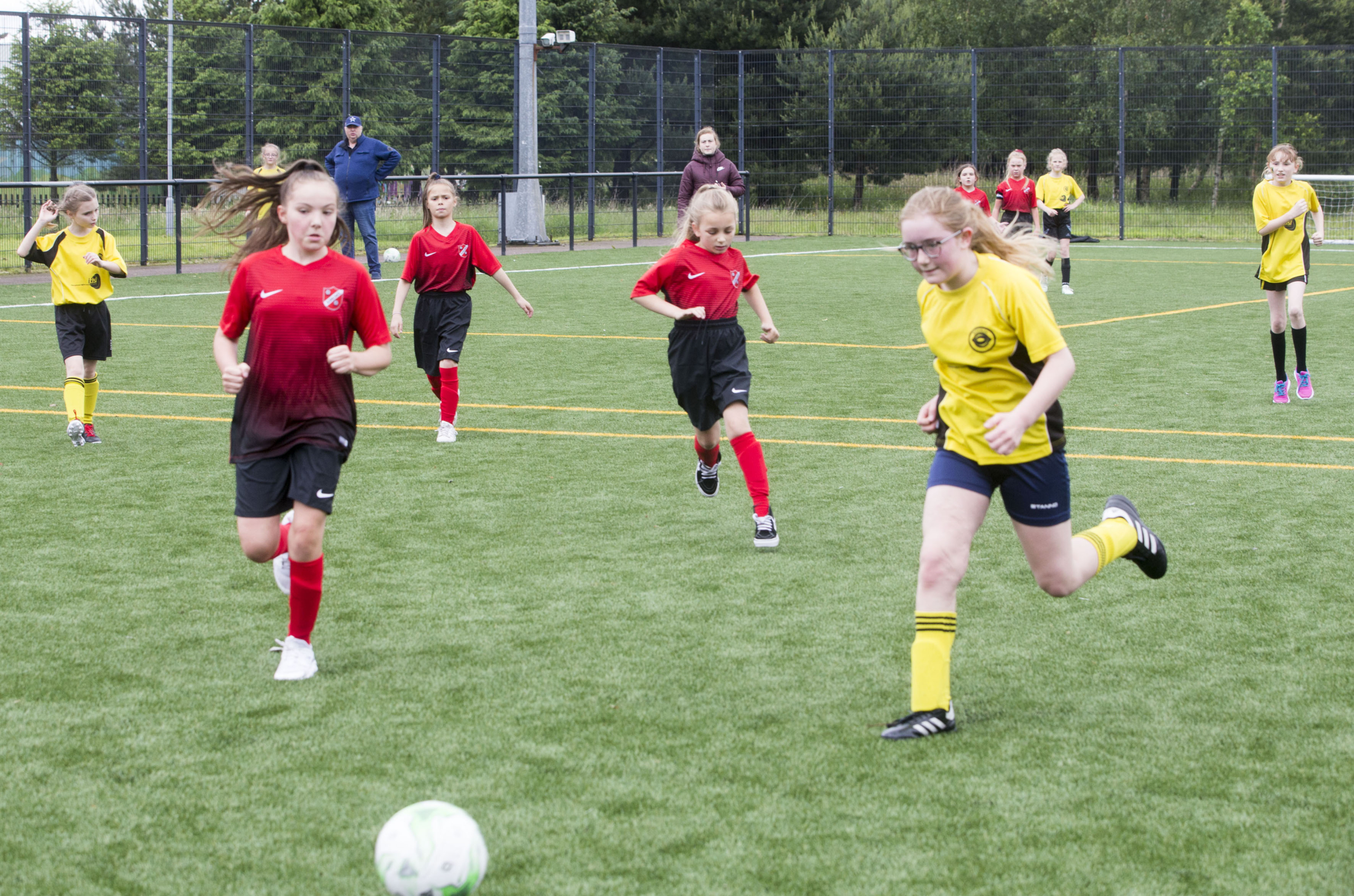 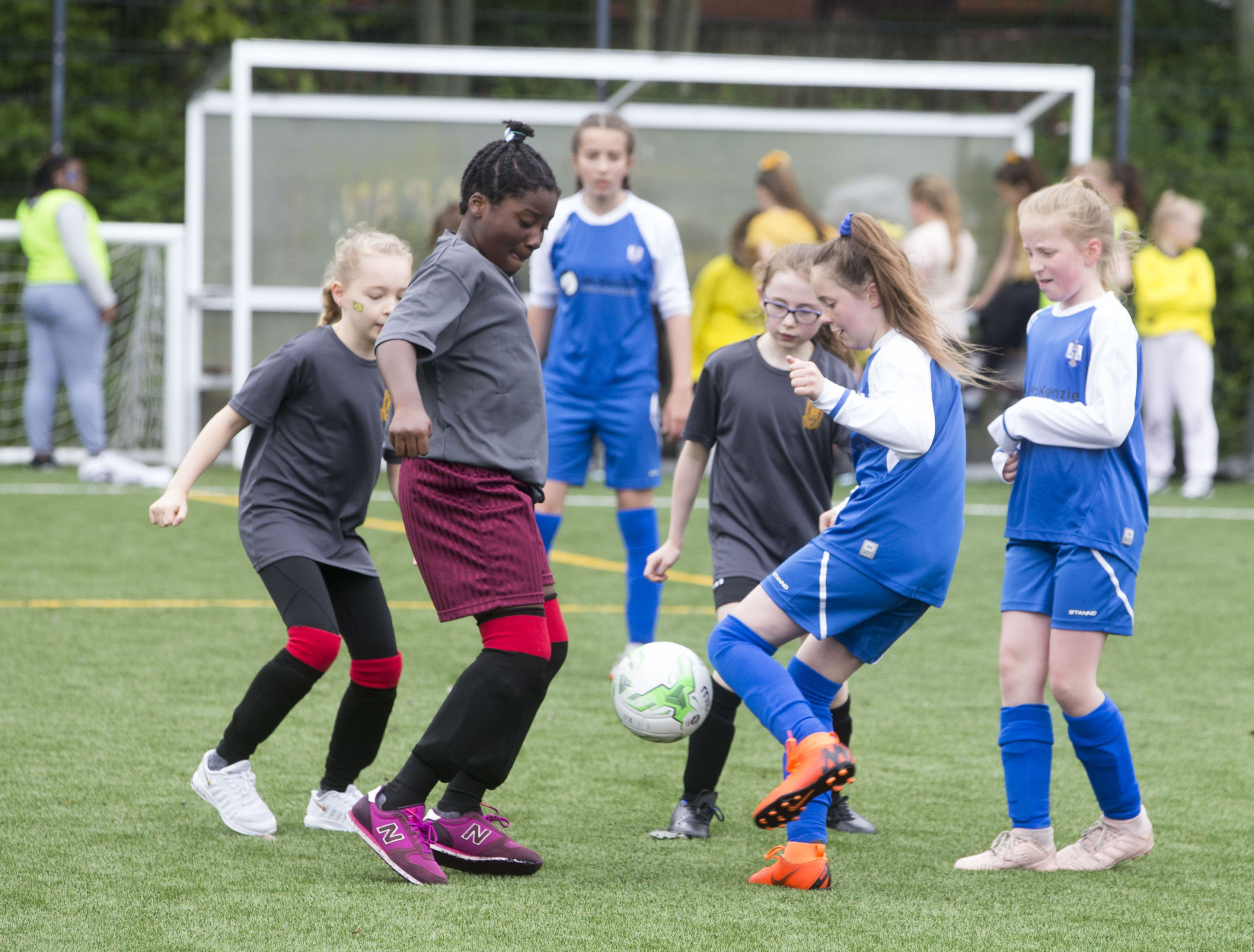 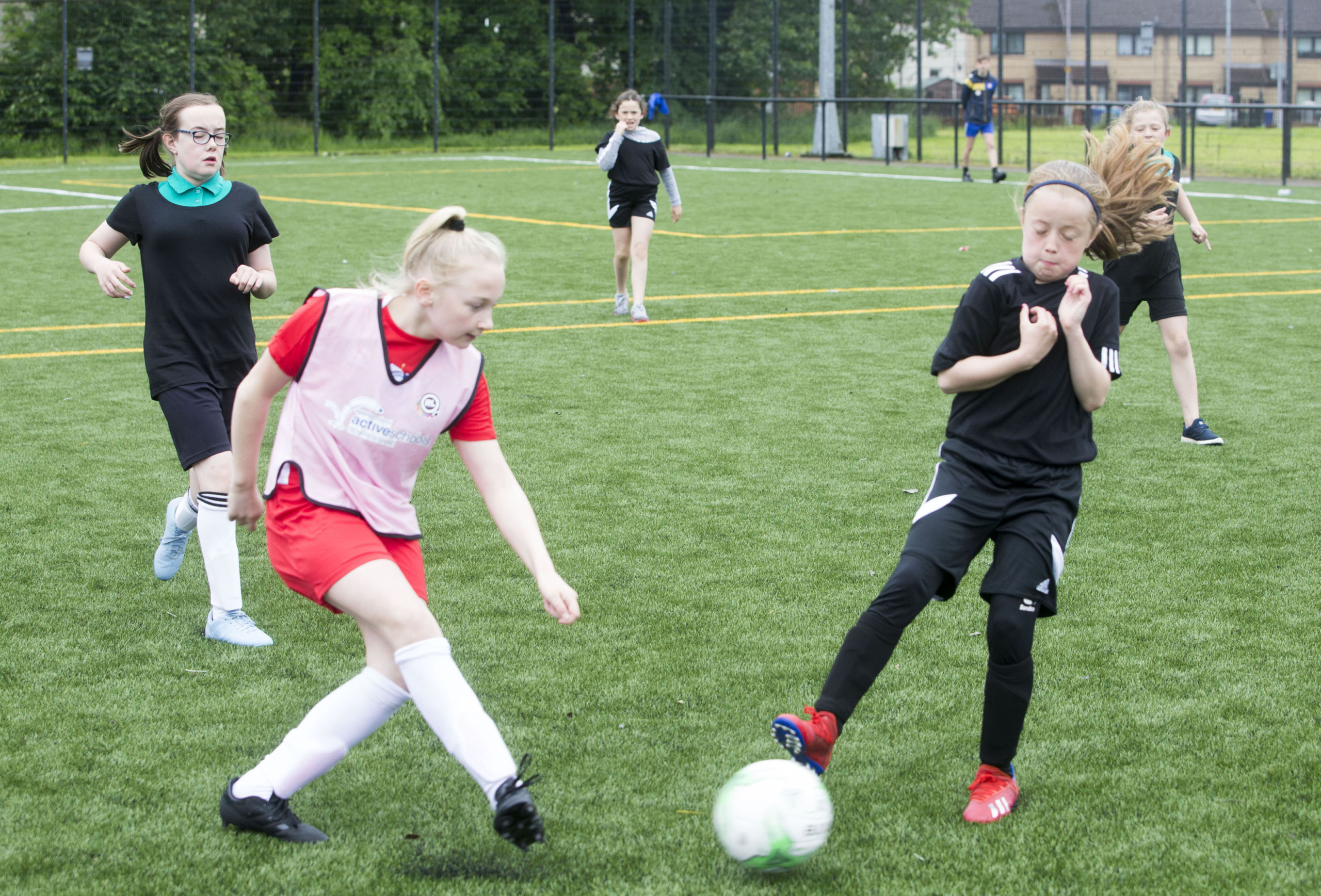 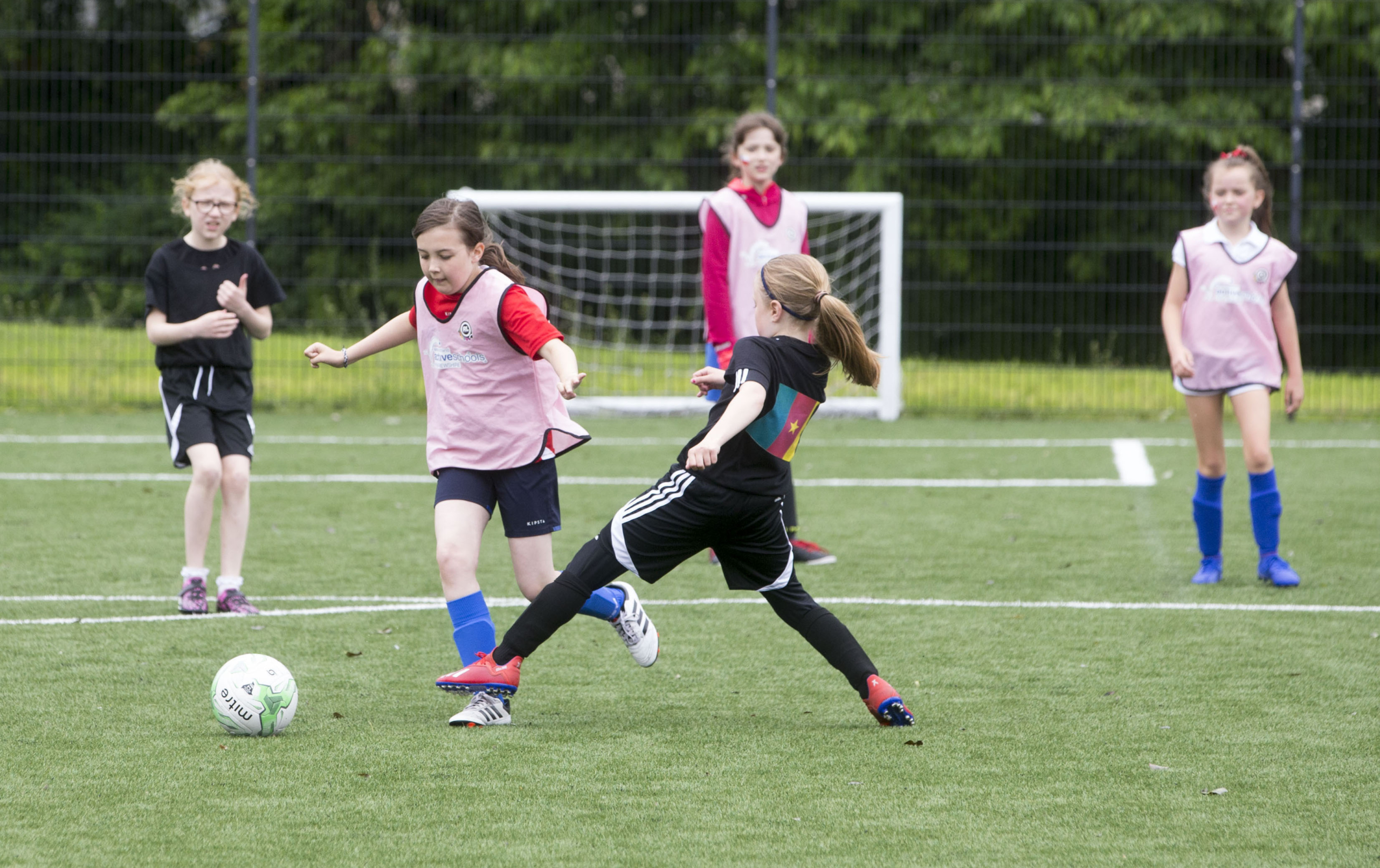 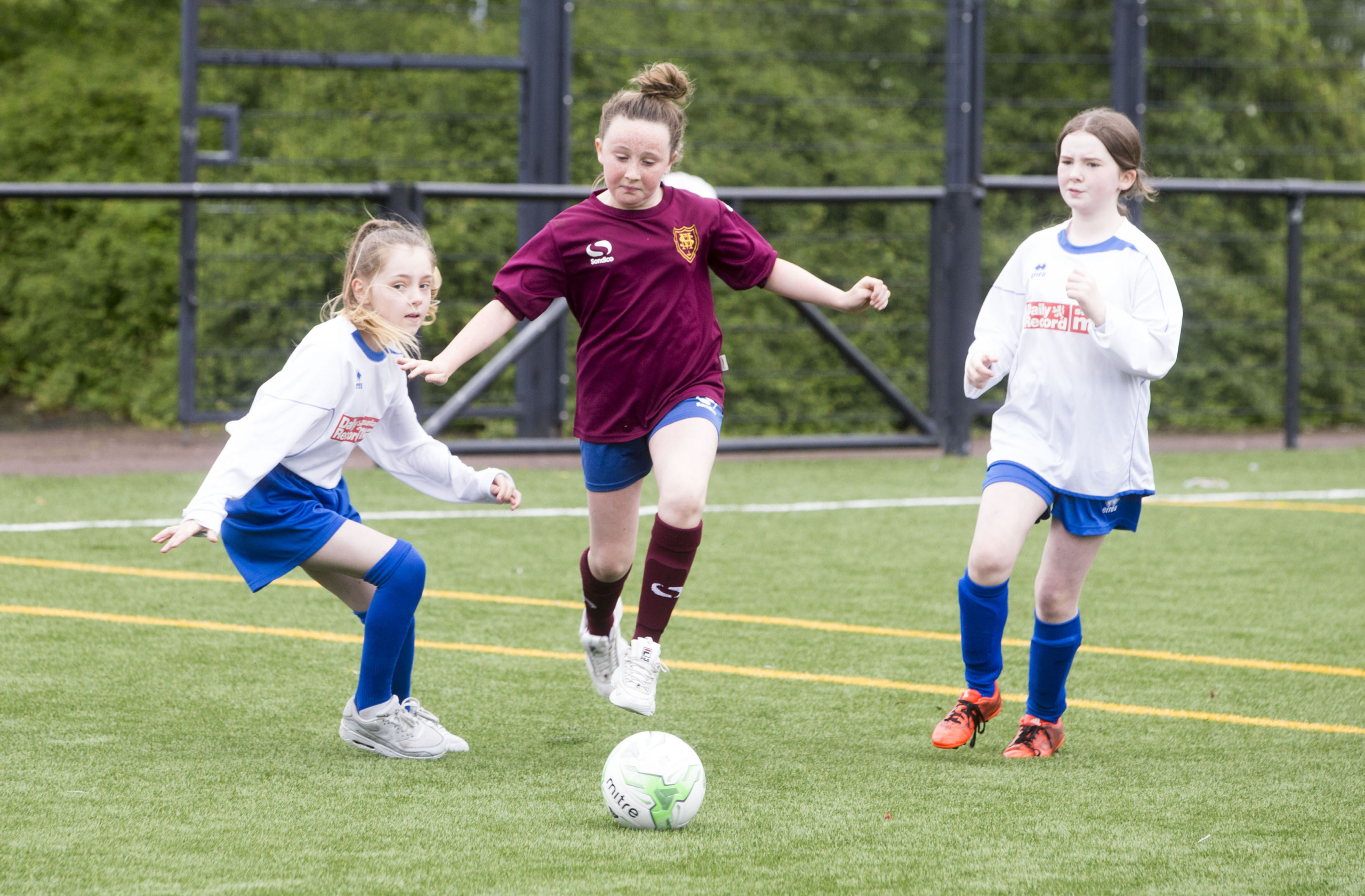 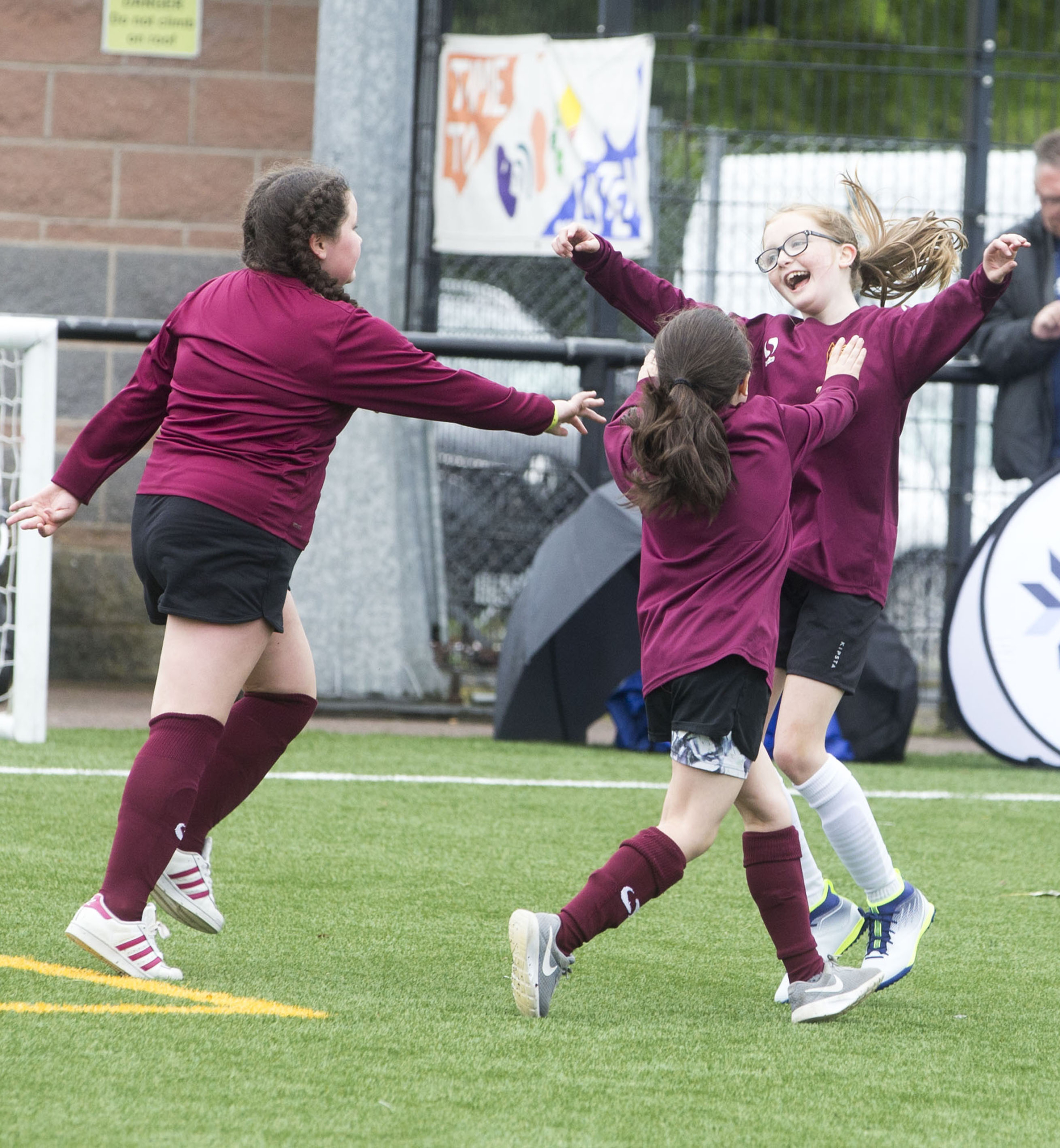 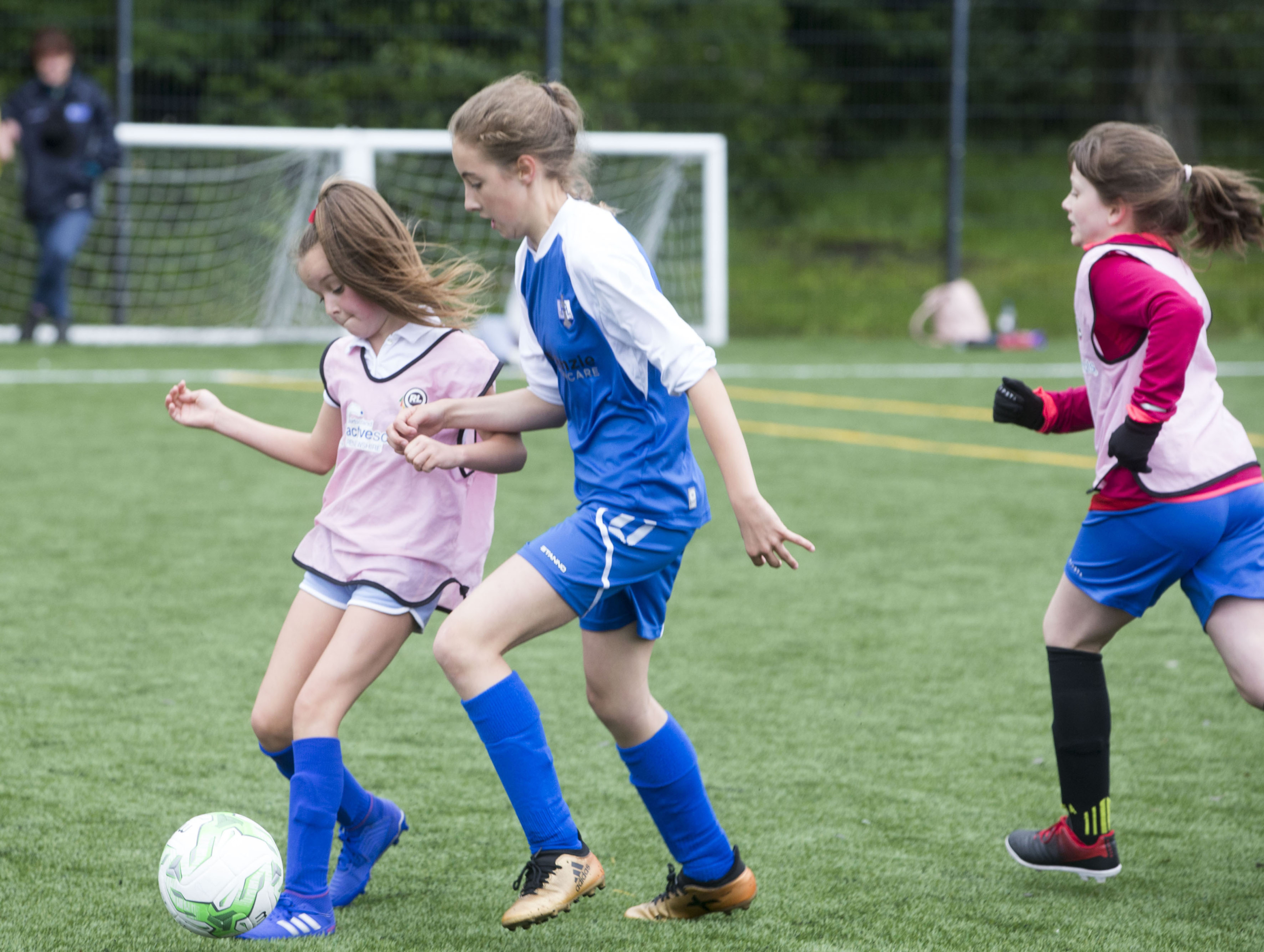 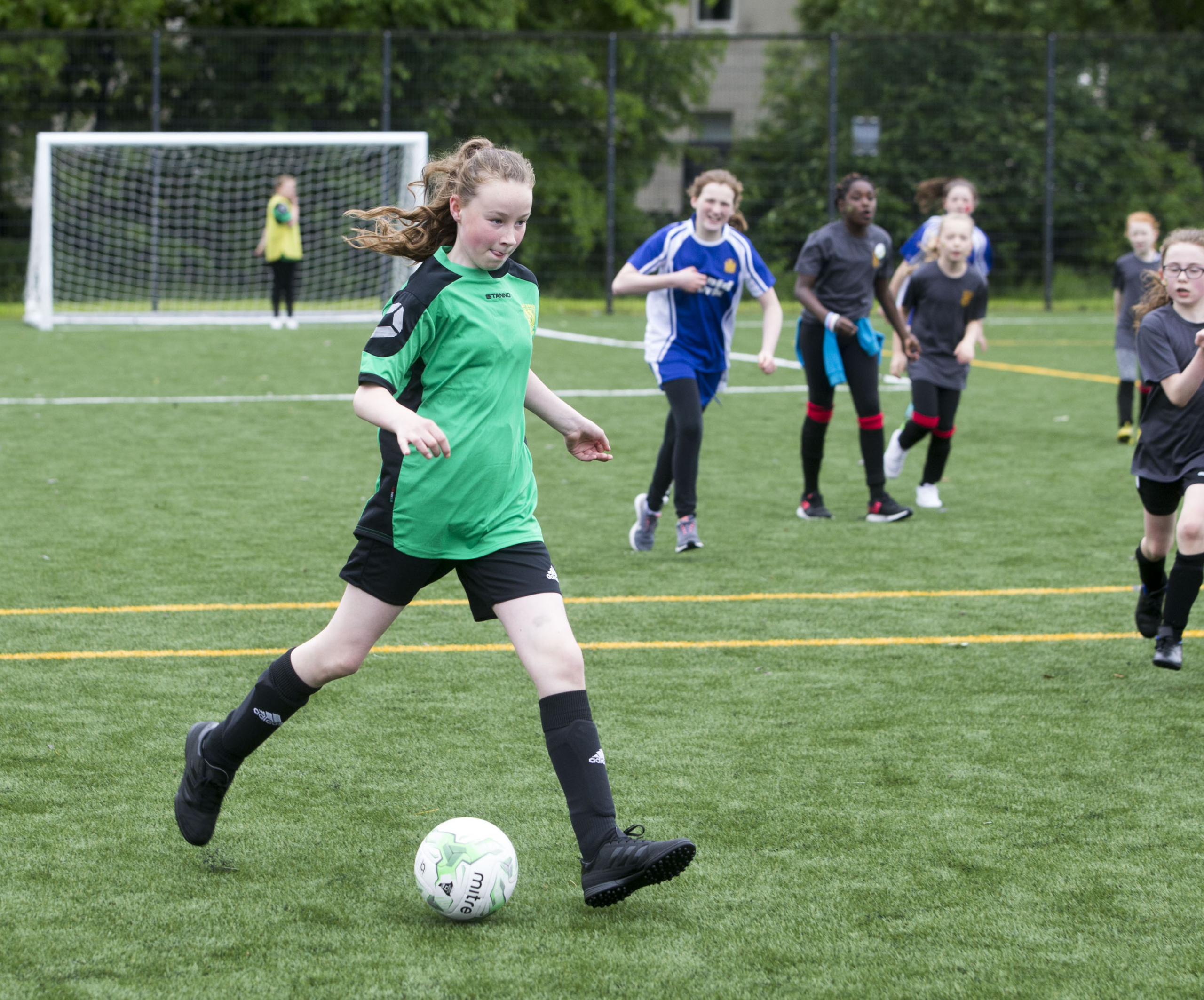 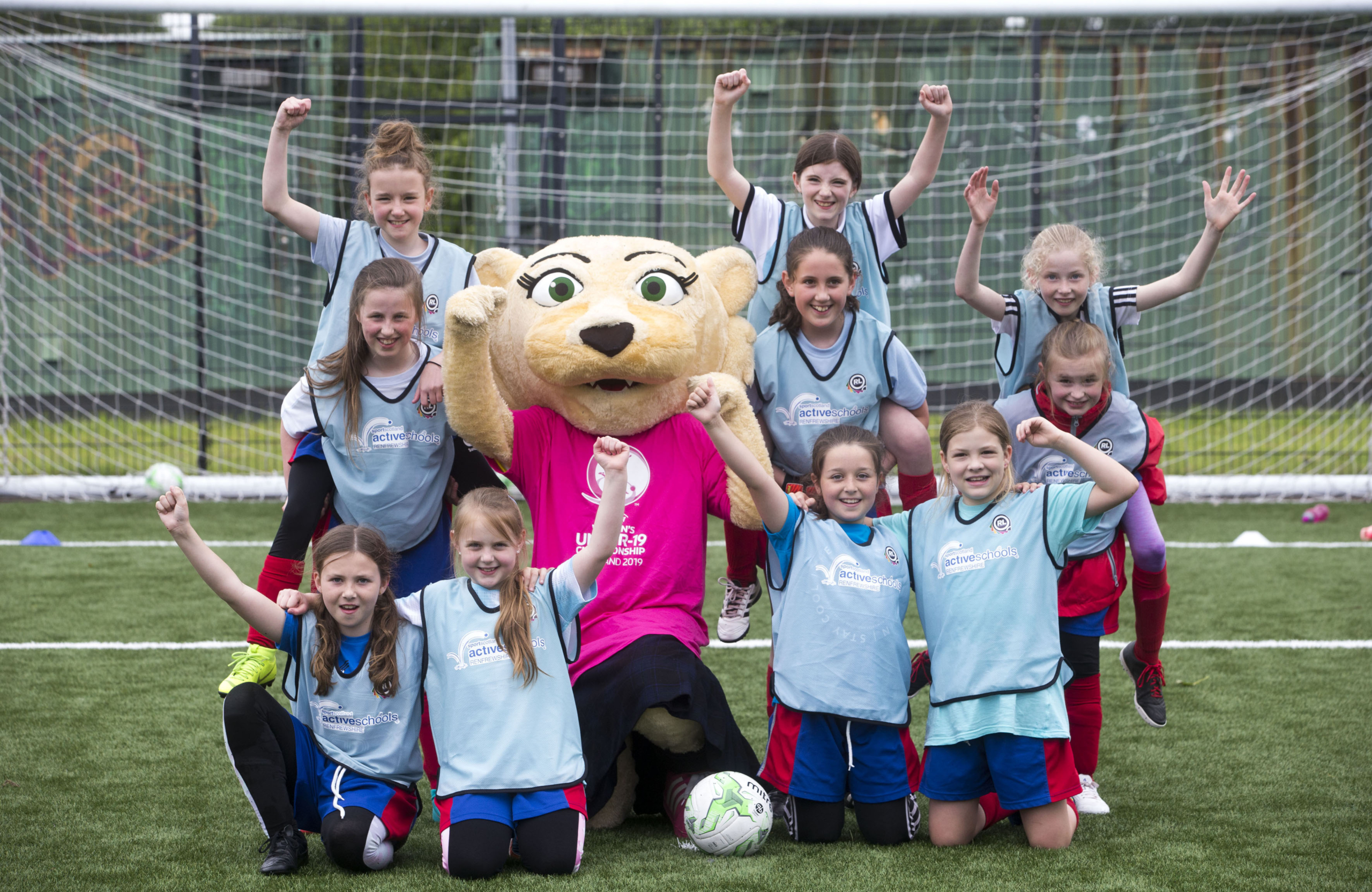 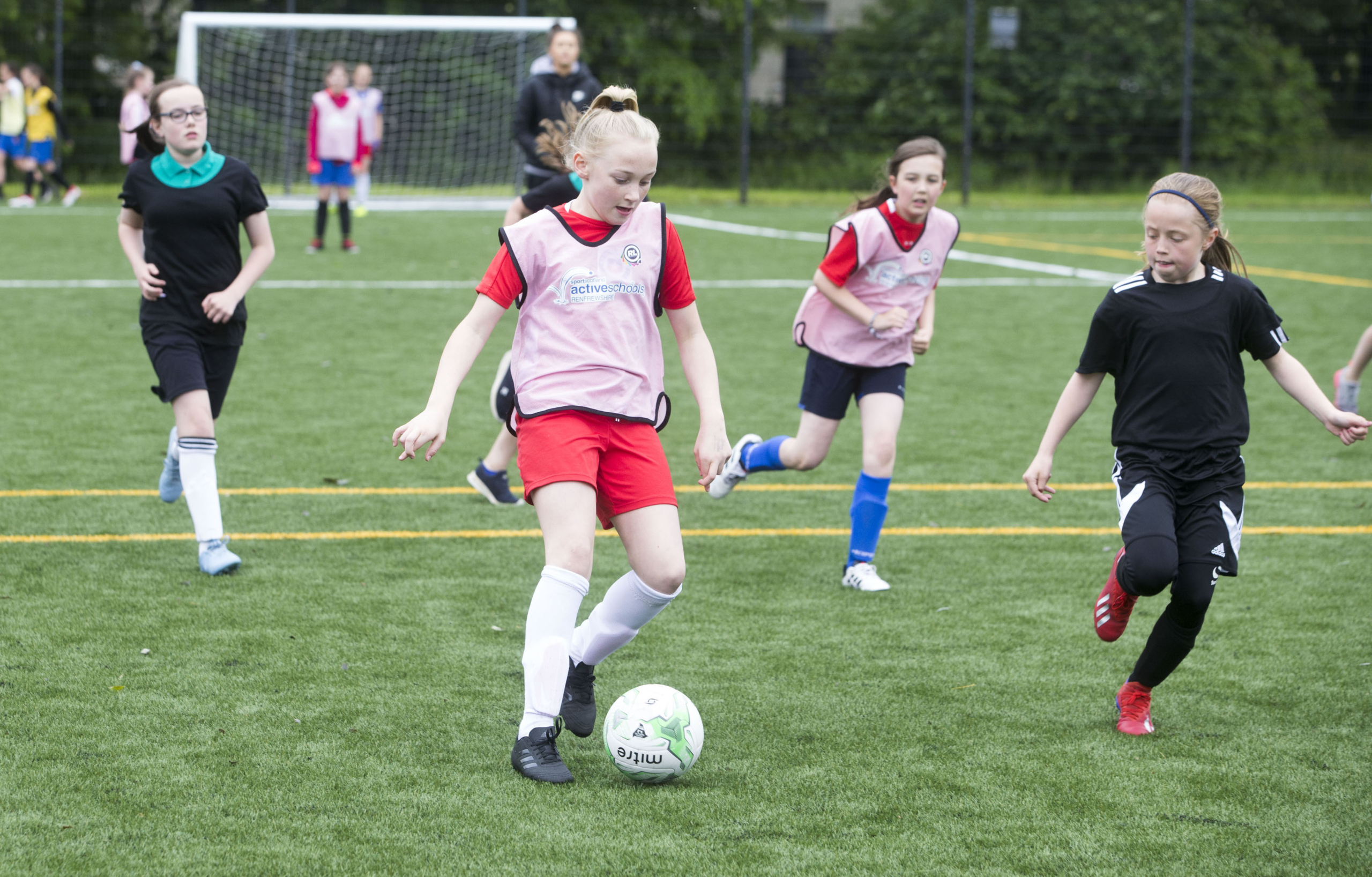 Councillor Lisa-Marie Hughes, Chair of Renfrewshire Leisure said: “It was fantastic to see all these girls enjoying a game of football and I hope it serves to whet their appetite to play even more football.

“Using the increased profile the World Cup has given women’s football, this event has built on the great work Renfrewshire Leisure’s Active Schools team has developed over the last couple of years in the girls’ game.

“We’re also working closely with a number of local grassroots clubs who now have girls sections to encourage more girls to take up the game.”