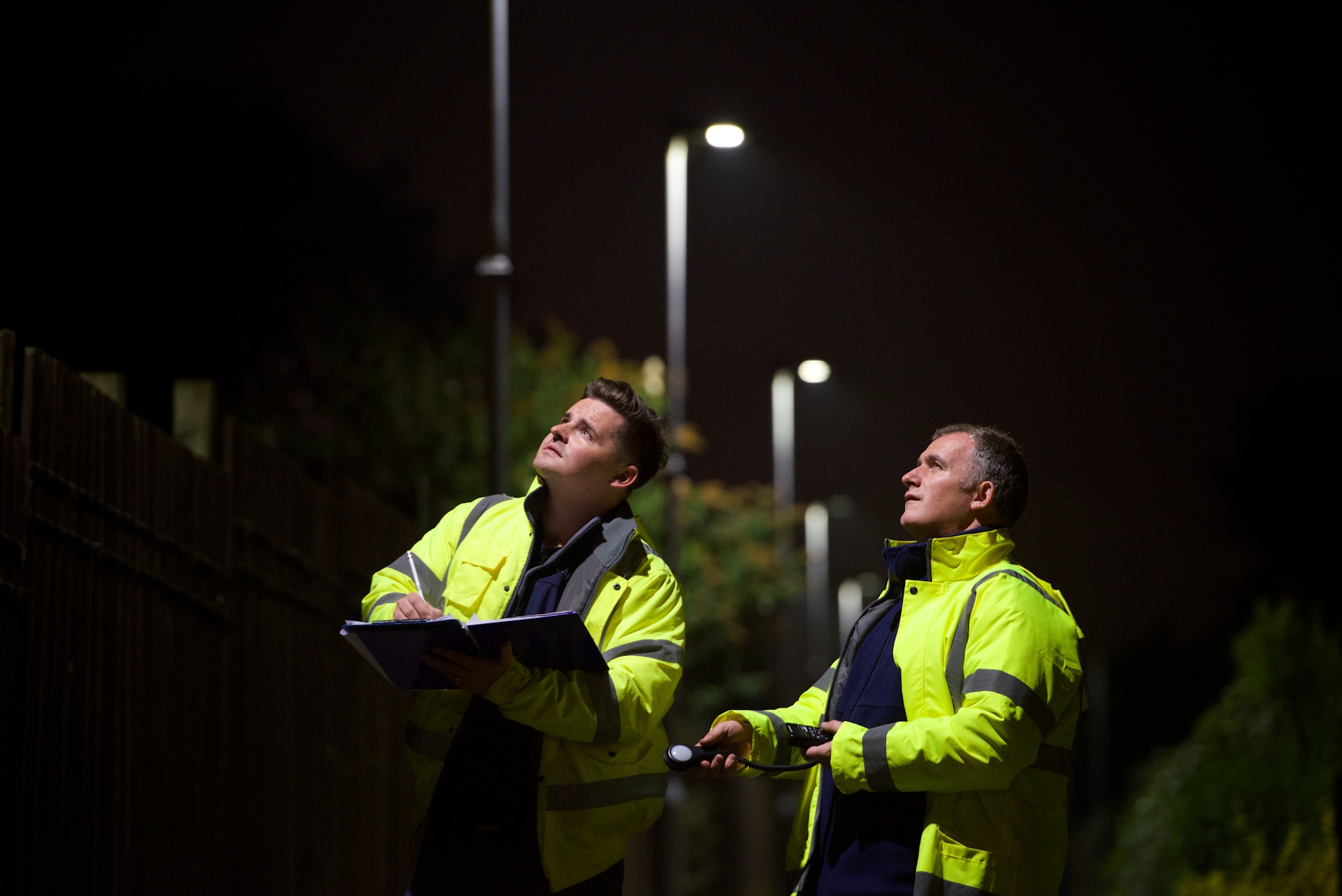 An ambitious LED lighting programme which has saved more than £1million per year in electricity costs has scooped a UK-wide procurement award. 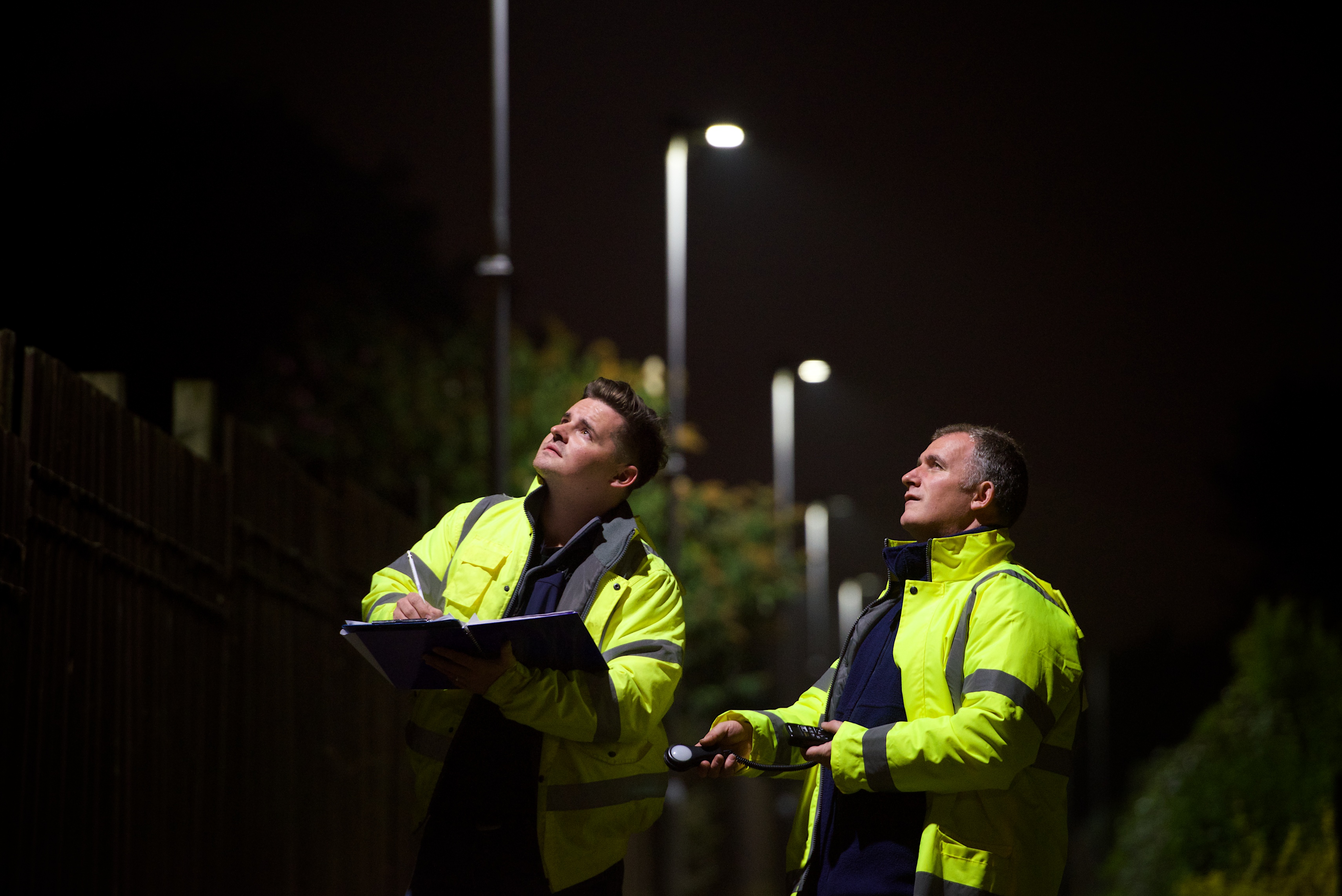 The success follows recognition from the Procurement and Commercial Improvement Programme which rates Renfrewshire Council’s procurement team as one of the highest performing council teams in Scotland.

Councillor John Shaw, Convener of Renfrewshire Council’s Finance, Resources and Customer Services Policy Board, said: “We’re delighted to gain UK-wide recognition for this project which has reduced our overall carbon footprint by almost 8% and will bring in savings of more than £1million year-on-year.

“The project has involved teams from across the council which has been fantastic, and the procurement team were vital in ensuring that supplies and services were quickly available for every aspect of the project, keeping it within budget and delivering within the project timescales. 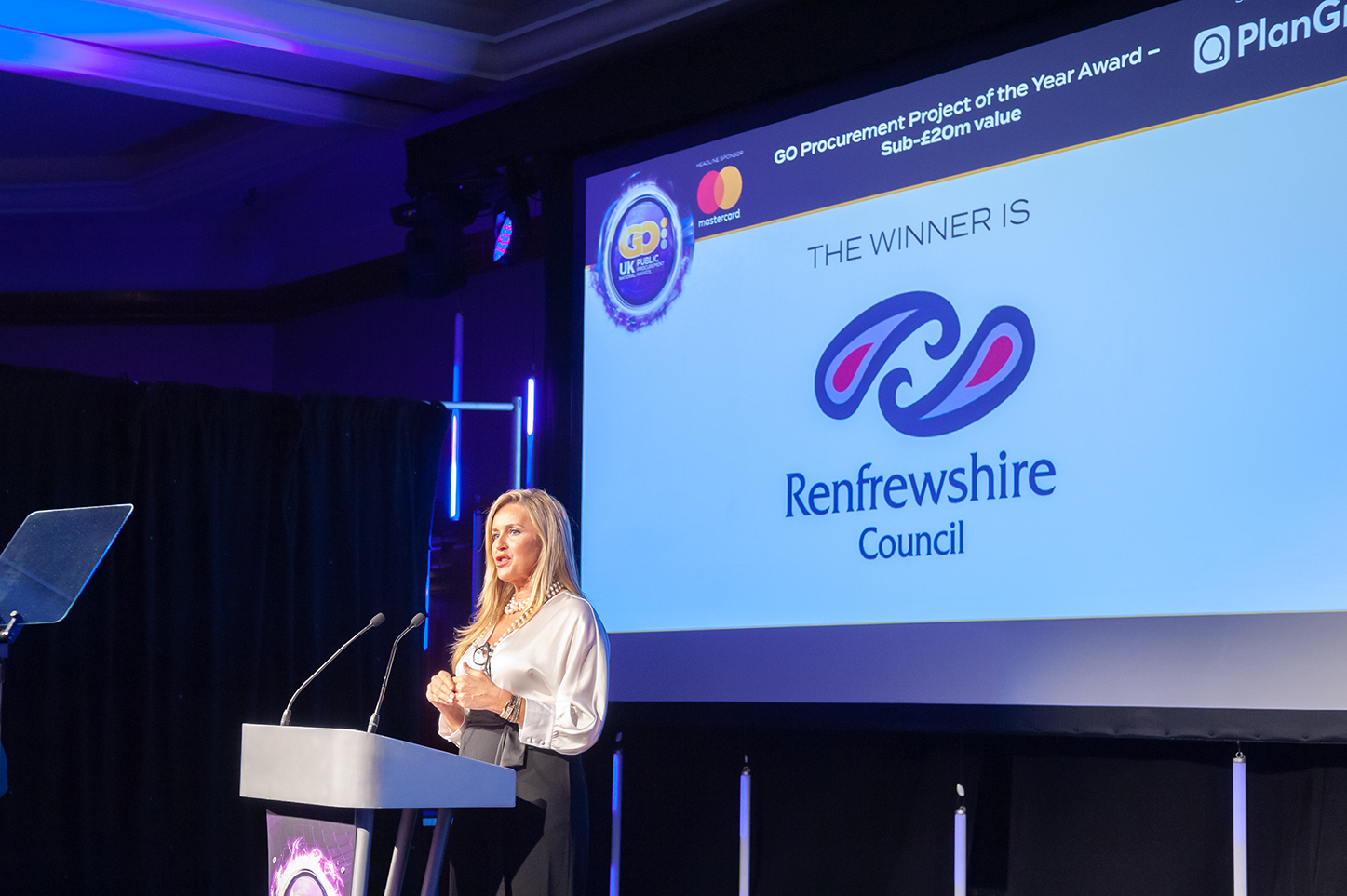 “Congratulations to everyone involved, the recognition is fully deserved for this extremely successful project.”

The LED conversion programme transformed more than 30,000 street lights from sodium to LED lanterns to improve the quality of light, reduce energy and reduce maintenance costs, and was completed in half the original three-year estimate.

The completed programme has saved more than £1million in electricity costs per year, reduced both energy and carbon consumption by 64% and delivered thirty community benefits in the local area. 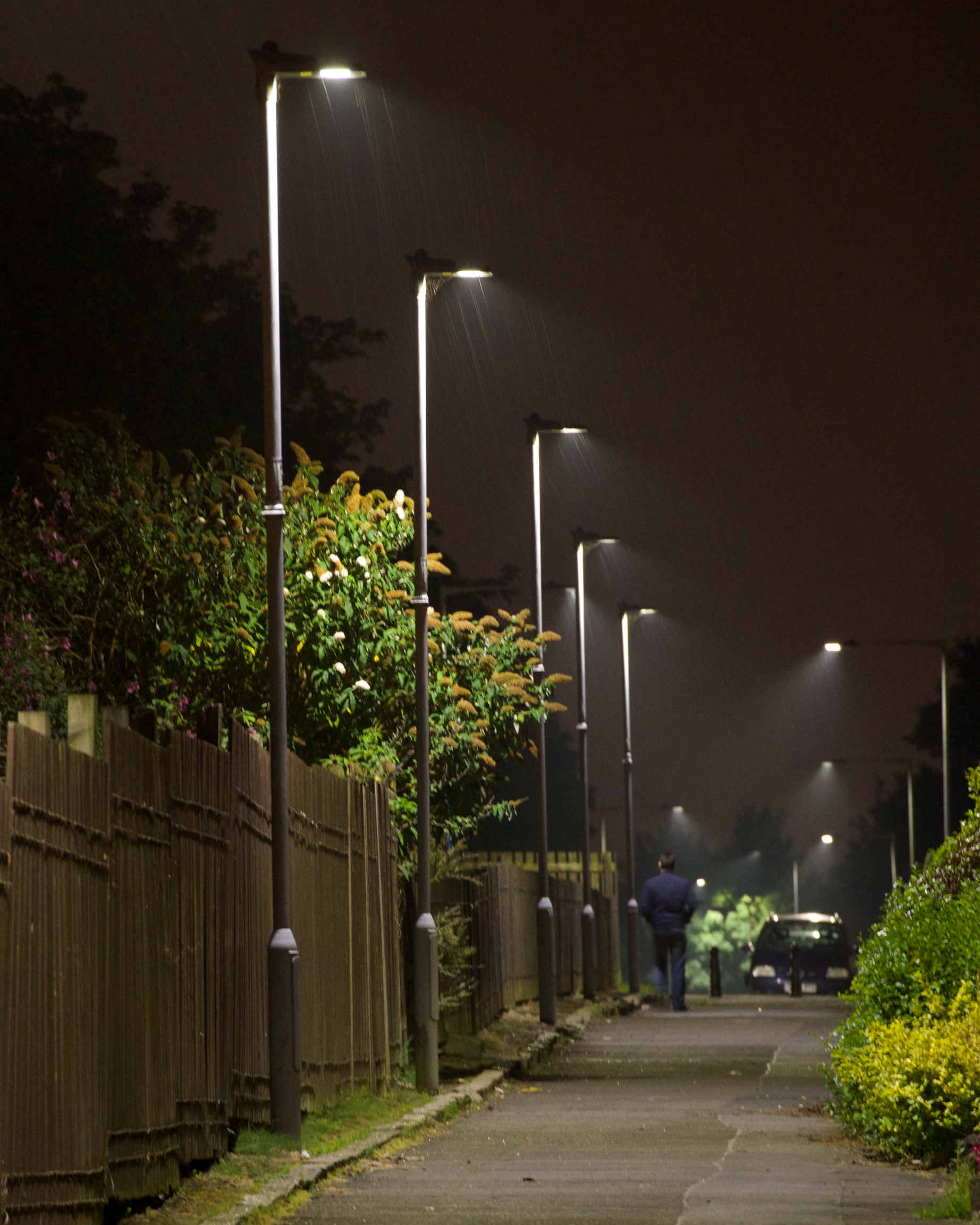 David Smith, chair of the judging panel, said: “I believe the standard of the awards has improved greatly over the years.

“The winners in the categories this year are as good if not better than any other year.”

The awards saw more than 500 guests from across the UK public procurement community go head to head to win a coveted GO Award.

IN CAR TECH THAT HAS IMPROVED ROAD SAFETY
Scroll to top