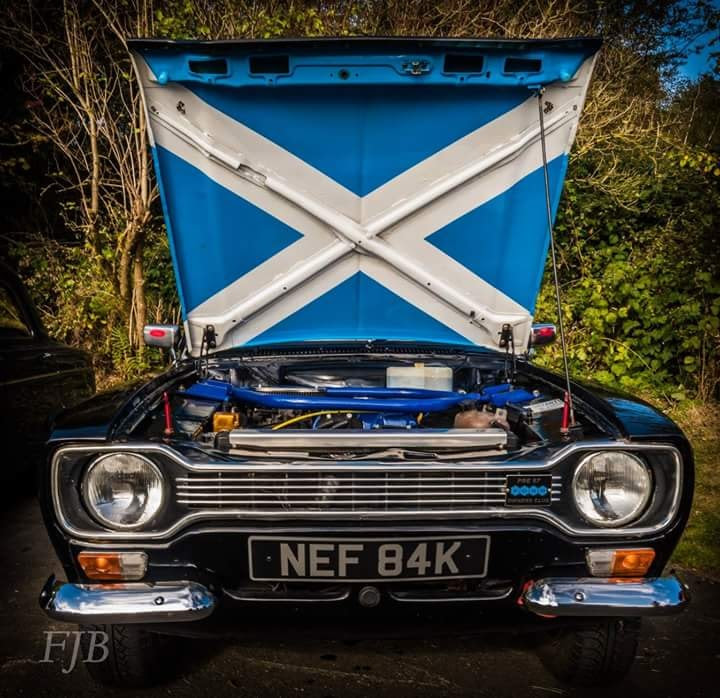 The UK has one of the best road safety records in the world, but there’s still room for improvement. In recent times, along with making cars cleaner and more environmentally friendly, manufacturers have introduced a raft of in-car innovations to make cars safer, more comfortable and more convenient to drive.

Here’s a selection of in car tech that has benefited road safety:

Sat nav – either integrated into the car or bought as an after-market accessory, there’s no doubt it has made navigation safer. The ability to listen to voice directions and occasionally glance at a conveniently placed screen is a big advance over paper maps.

The downside is the risk of becoming too focused on the little screen, rather than paying full attention to the road and developing conditions, but overall they’re a great safety aid.

Collision avoidance – a system designed for low speeds such as in built up areas whereby the car detects, via sensor, if it’s about to hit an obstacle in front. It swiftly works out the required stopping distance and applies the brakes.

Reversing cameras – some people learning to drive would love one of these when it comes to those nervy reversing manoeuvres. They’re ideal for some cars with built up back ends and high seat restraints that impede rearward vision.

Parking sensors – offering similar benefits to the above, they’re a boon for accurate and safe parking.

Voice commands – being able to operate the radio and other functions via voice control helps the driver to keep their eyes on the road. Peering at stereo buttons or climate control dials compromises safe driving – even in a few seconds several metres have been travelled and a lot can happen ahead in that time.

Climate control – an older technology compared to some of the above, but a significant contributor to driver safety. The ideal temperature is maintained in the cabin by the system using heat and the air conditioning to keep the temperature constant.

Being too hot or too cold isn’t good for any of us and it can certainly impact on driving performance.

Being too agitated after you’ve won that huge load of cash playing live casino games is also not good, can make you lose your focus while driving.

TPMS (Tyre pressure monitoring system) – a requirement for cars registered in the UK after November 2014, it alerts the driver if one or more tyre pressures are incorrect. Improperly inflated tyres are widespread amongst UK motorists who don’t check their tyres often enough, and they’re a significant contributor to accidents.

ABS (anti lock braking) and ESC (electronic stability control) – both help the driver in times of difficulty in that they’ll restore braking and reduce the likelihood of skids respectively. ABS is long established having been introduced in the early 1980s and has been refined over the years.

Prevention rather than reaction

The general trend is for in-car safety technology to prevent accidents and incidents in the first place as opposed to dealing with their effects. For example, seat belts and air bags are there to minimise injury in the event of an accident while newer technologies such as ESC, tyre pressure monitoring and voice commands are designed to help prevent them.