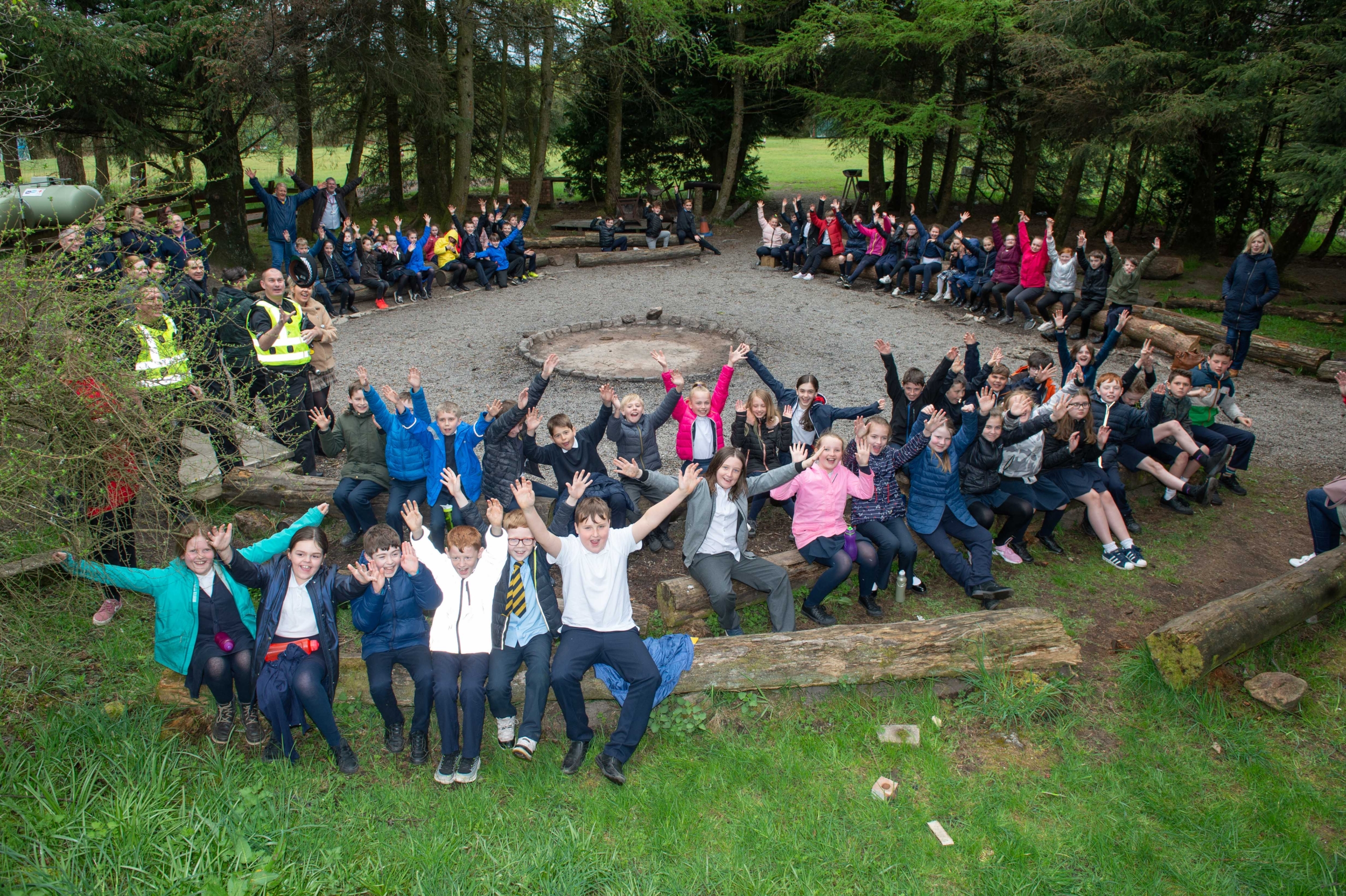 Every primary six pupil in Renfrewshire will benefit from a series of safety workshops designed to keep young people safe.

Around 2000 pupils are taking part in the annual Safe Kids event organised by the Renfrewshire Community Safety Partnership and the programme has delivered safety messages to more than 30,000 young people since it was first introduced. 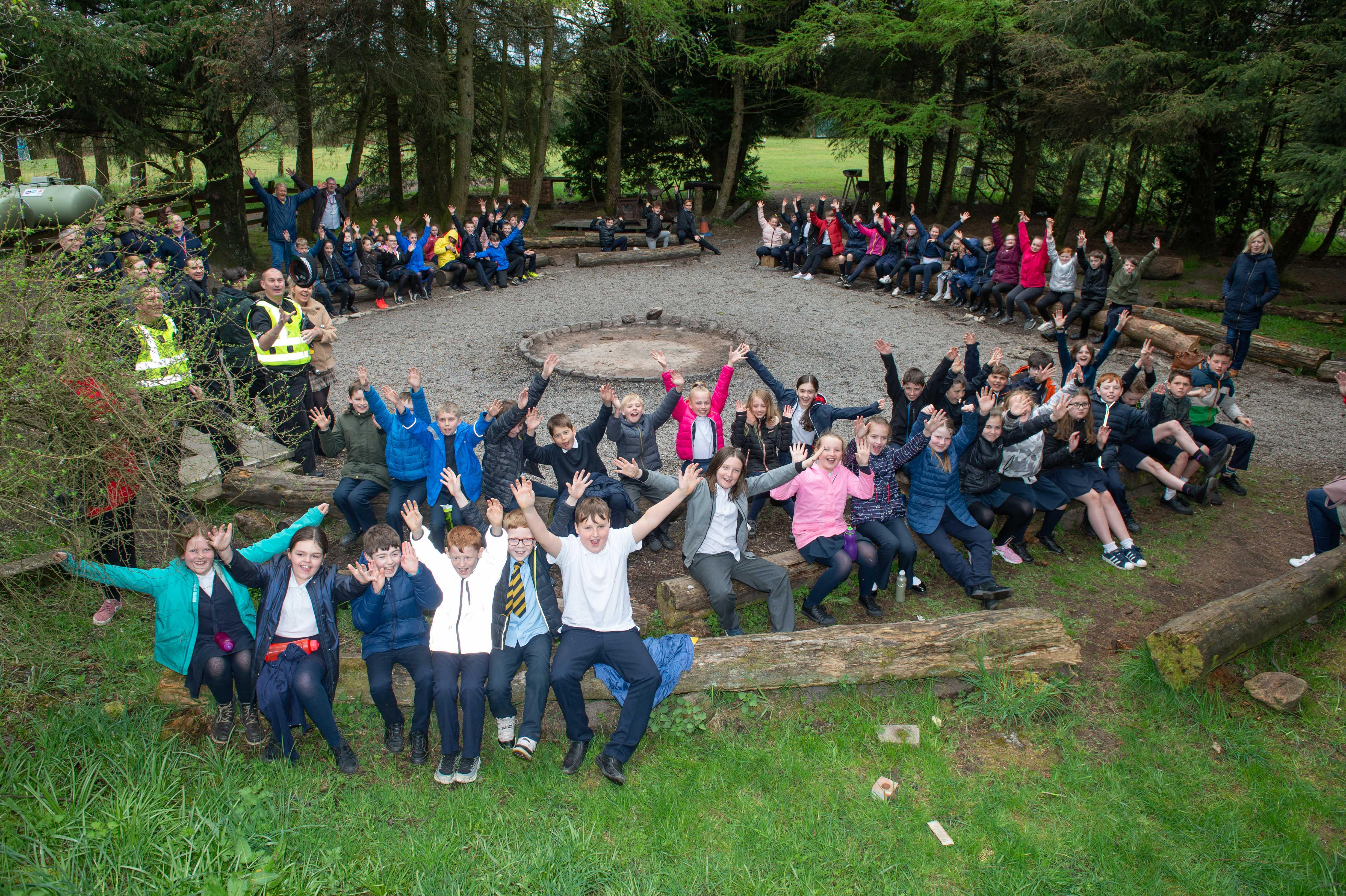 Pupils from every school in Renfrewshire have been invited to take part in a wide range of workshops, including internet safety, drugs and alcohol, emergency situations, anti-social behaviour, littering and dog fouling, water safety and railway safety.

Young people were asked to design their own posters outlining what safety means to them and seven winners were selected by Renfrewshire’s Provost Lorraine Cameron.

The winners and their families were invited to a special VIP day at Lapwing Lodge in Paisley, where they joined pupils from Woodlands Primary and Kilbarchan Primary taking part in the programme.

The seven winners were:

The workshops are delivered by a range of partners including Renfrewshire Council’s Youth Team, Wardens Service, Civil Contingencies Service and RADAR (Drugs and Alcohol) teams, as well as Police Scotland, British Transport Police and Scottish Fire and Rescue. 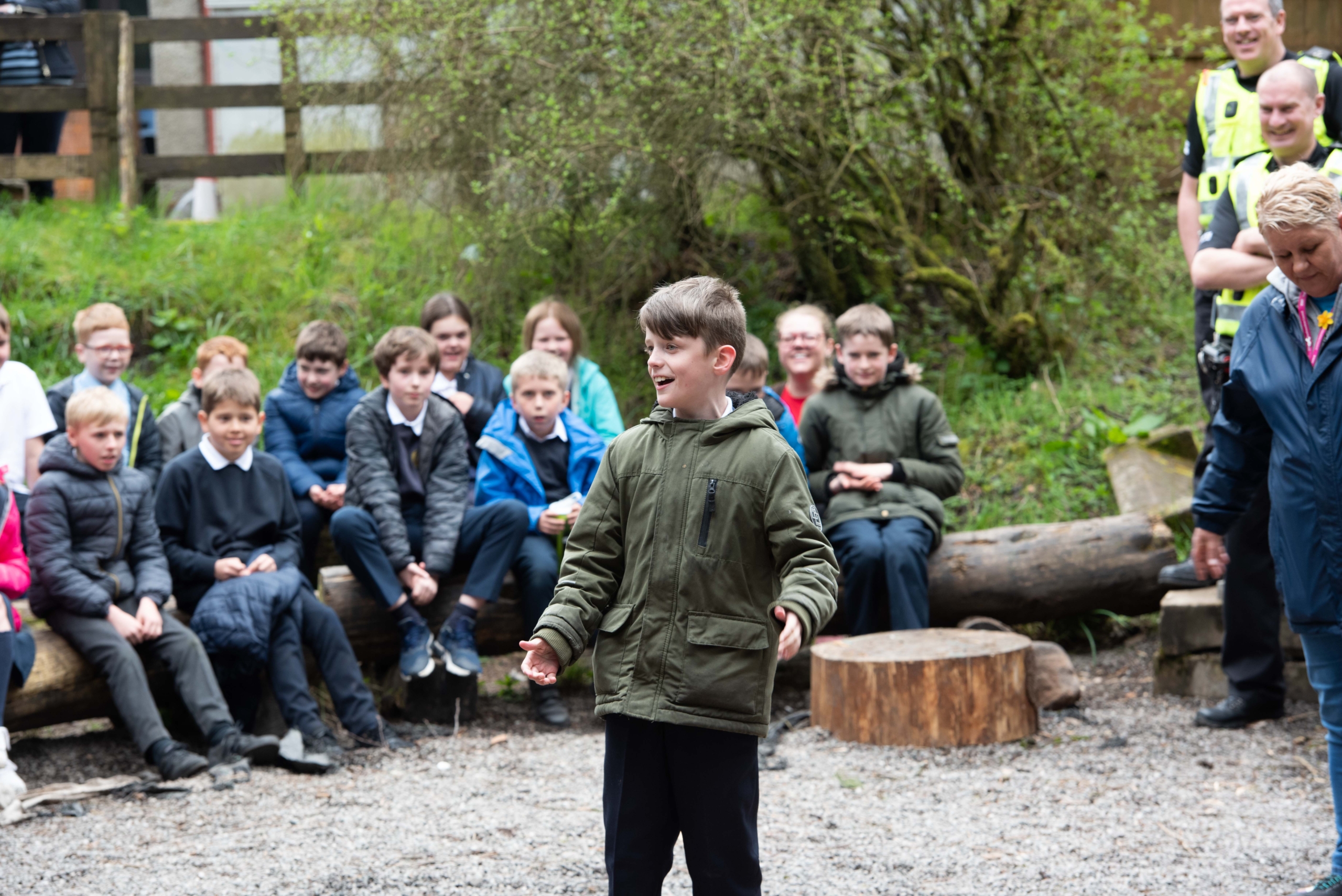 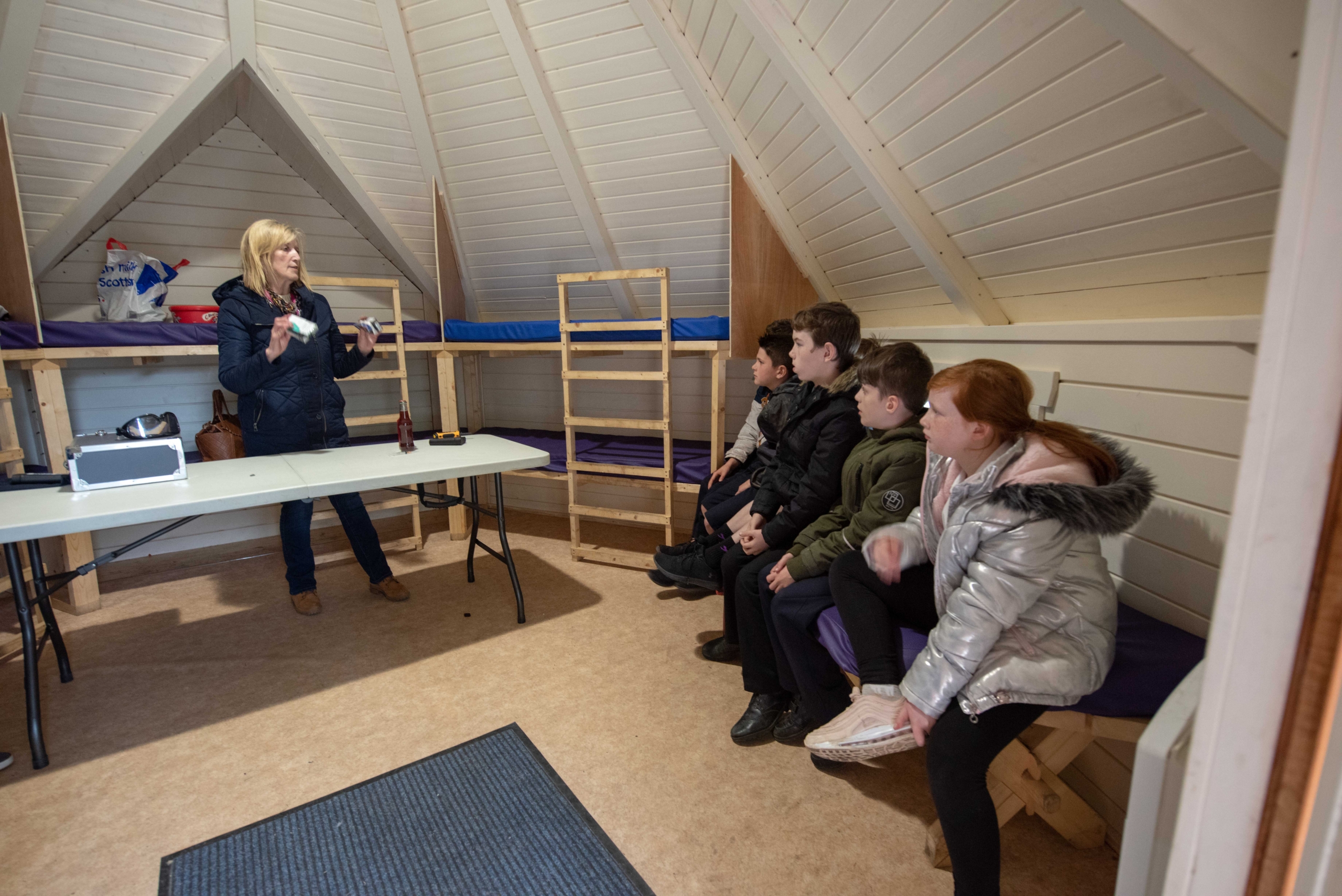 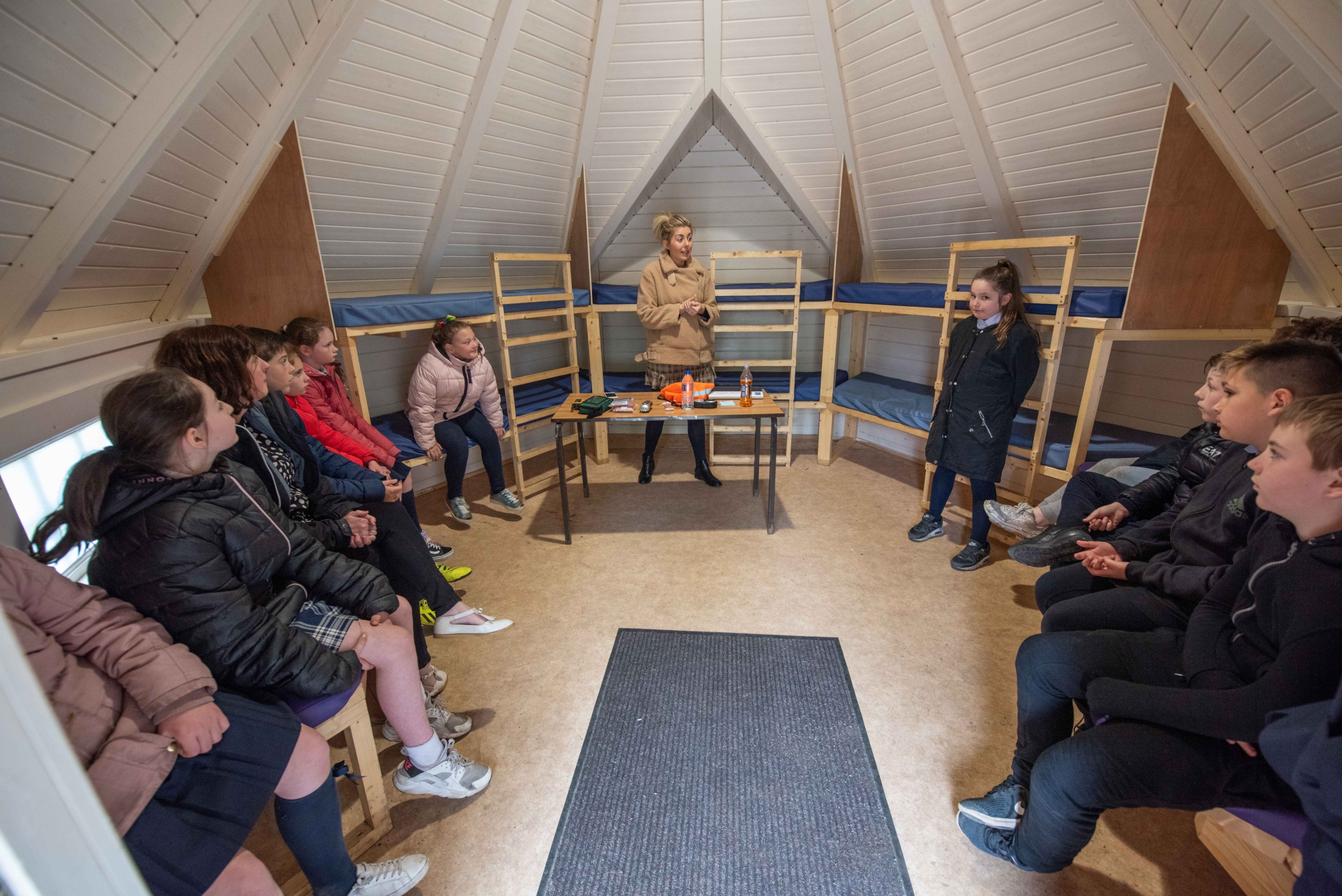 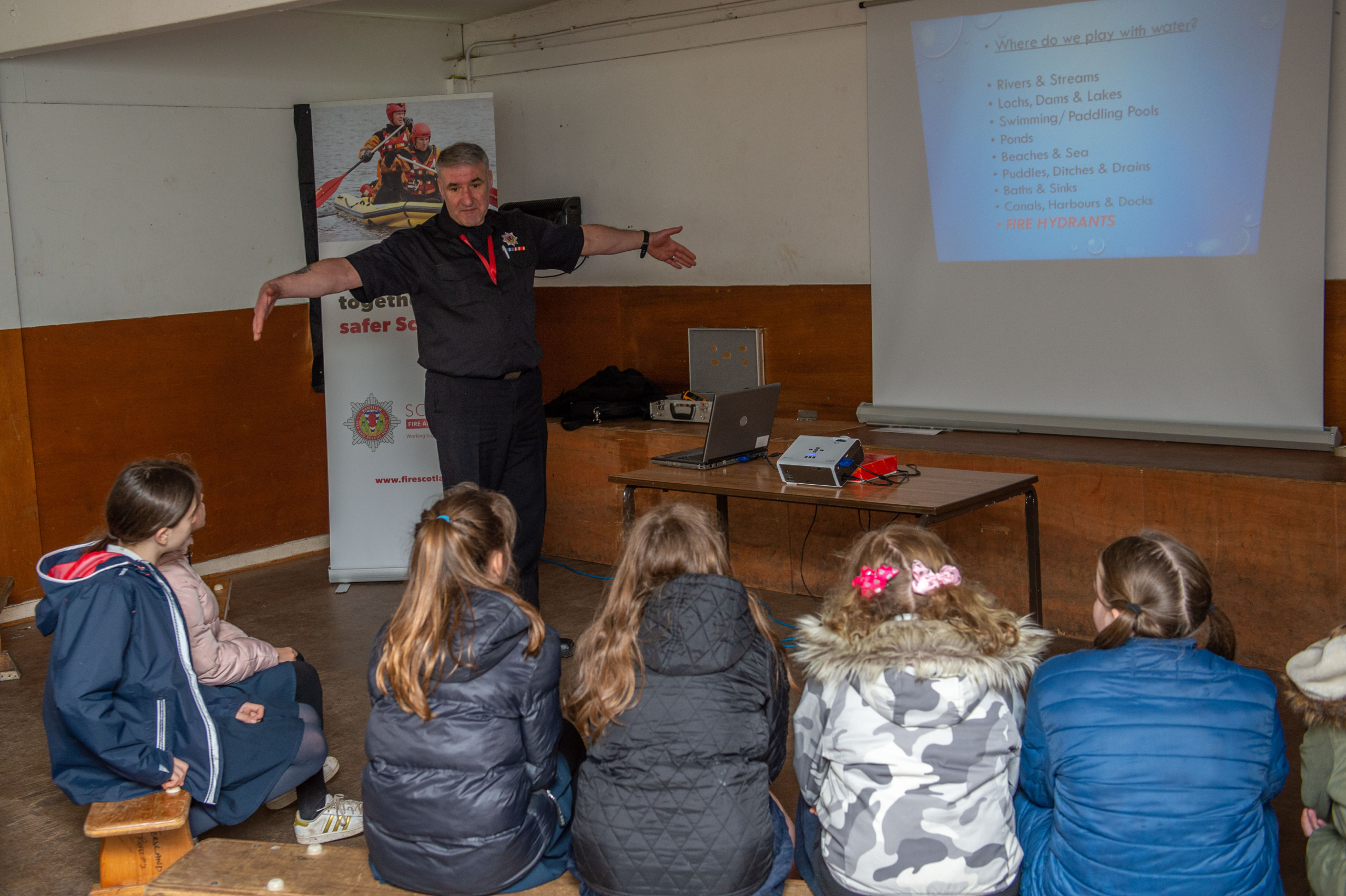 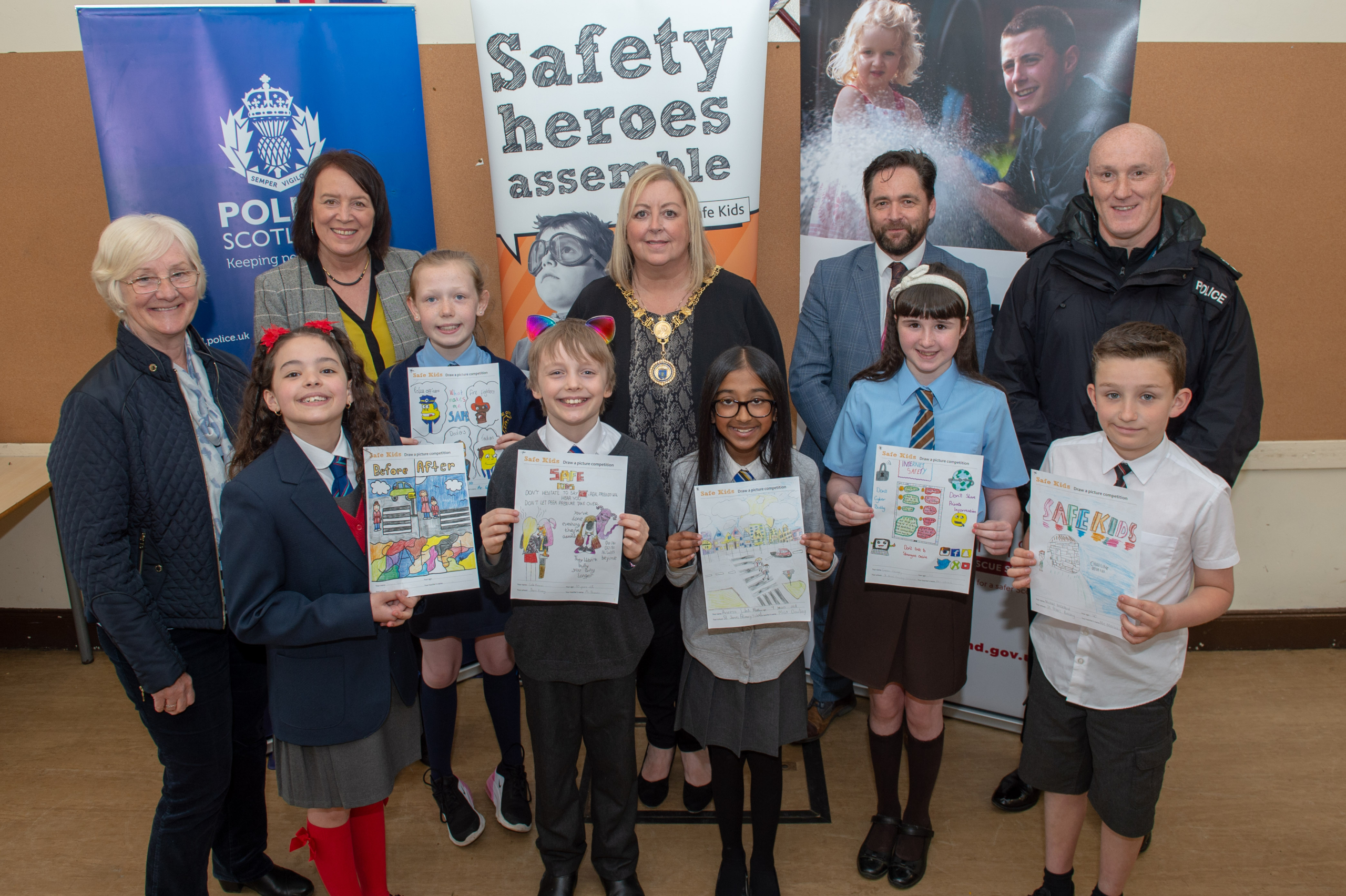 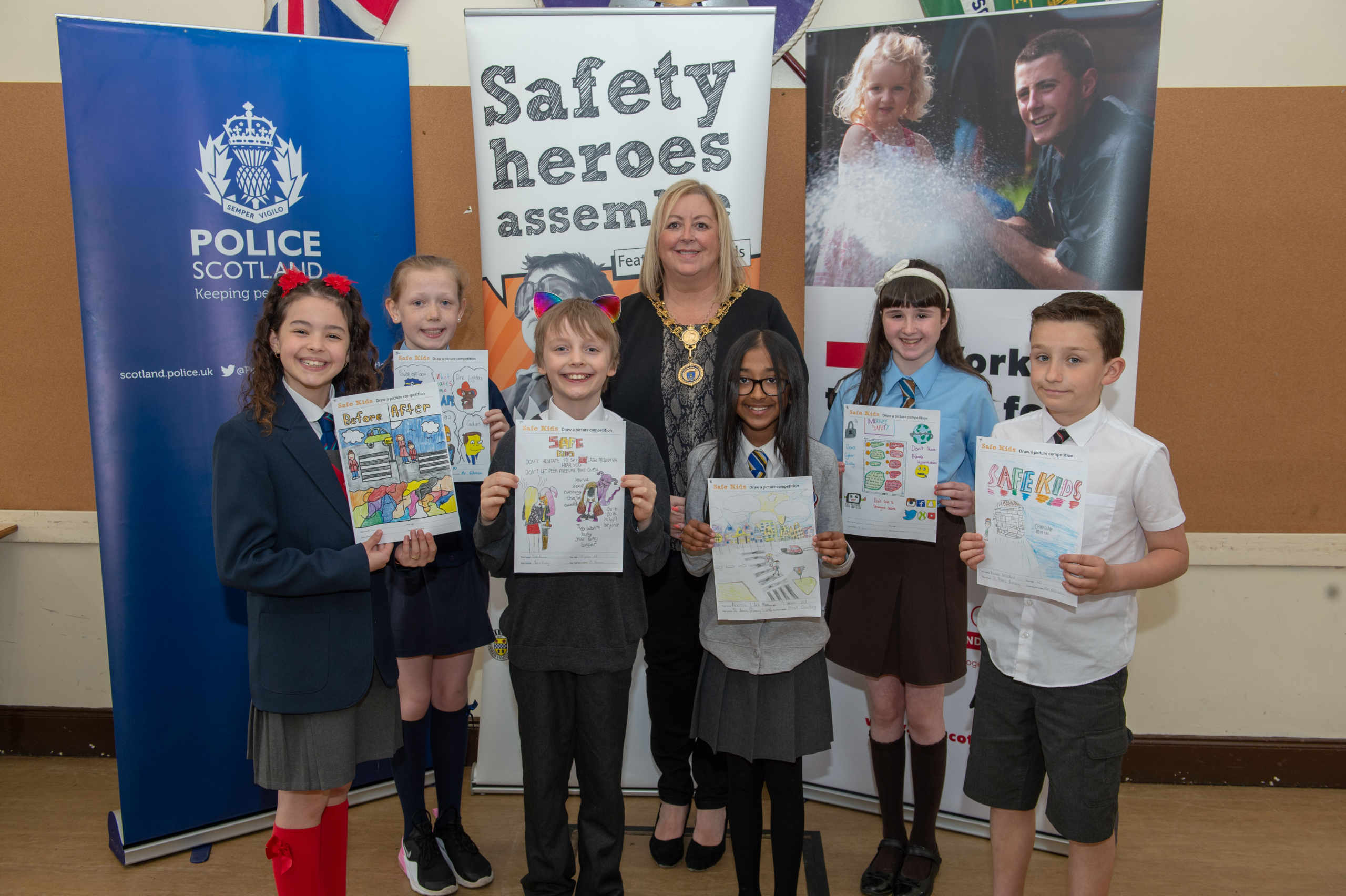 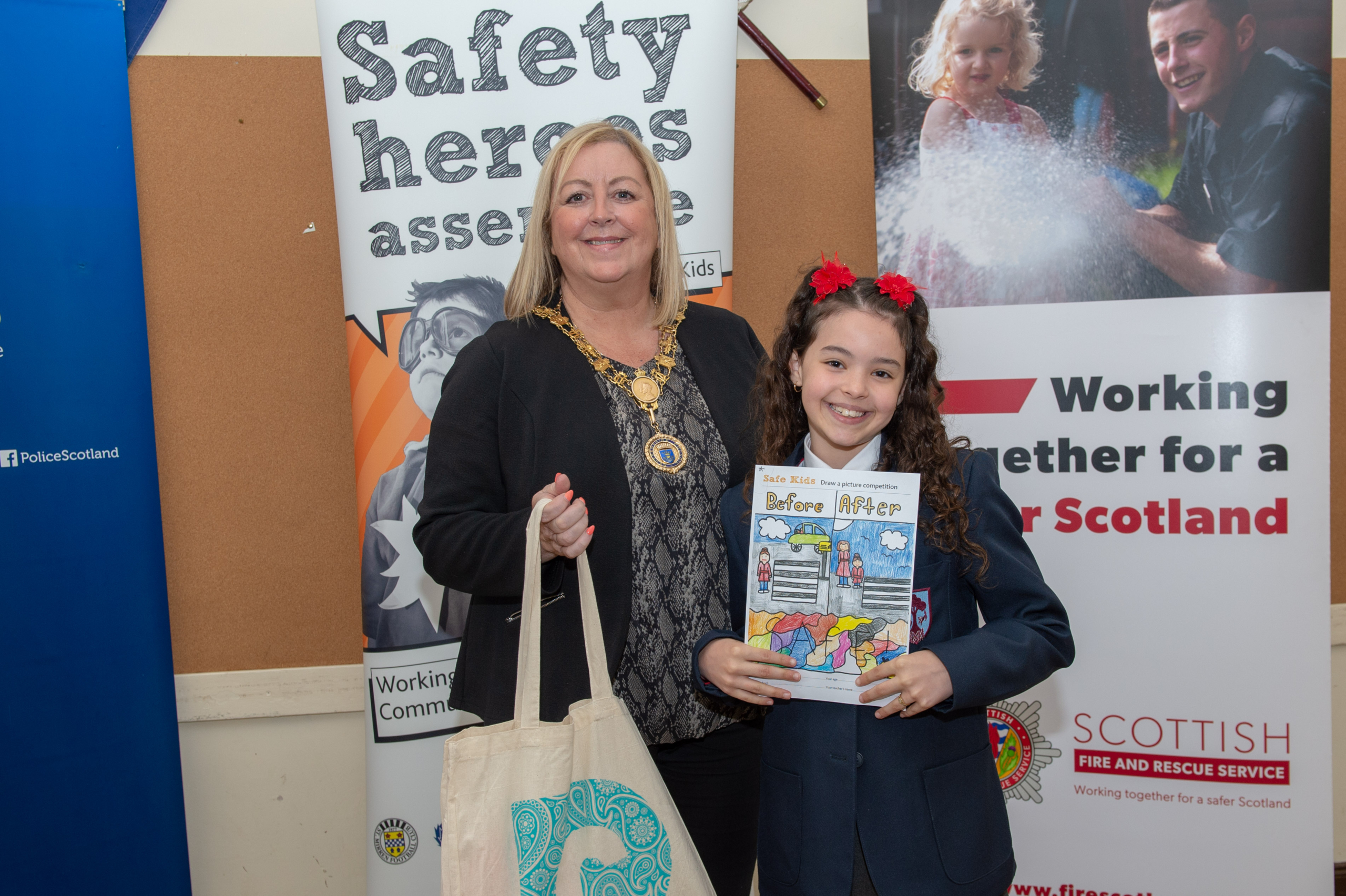 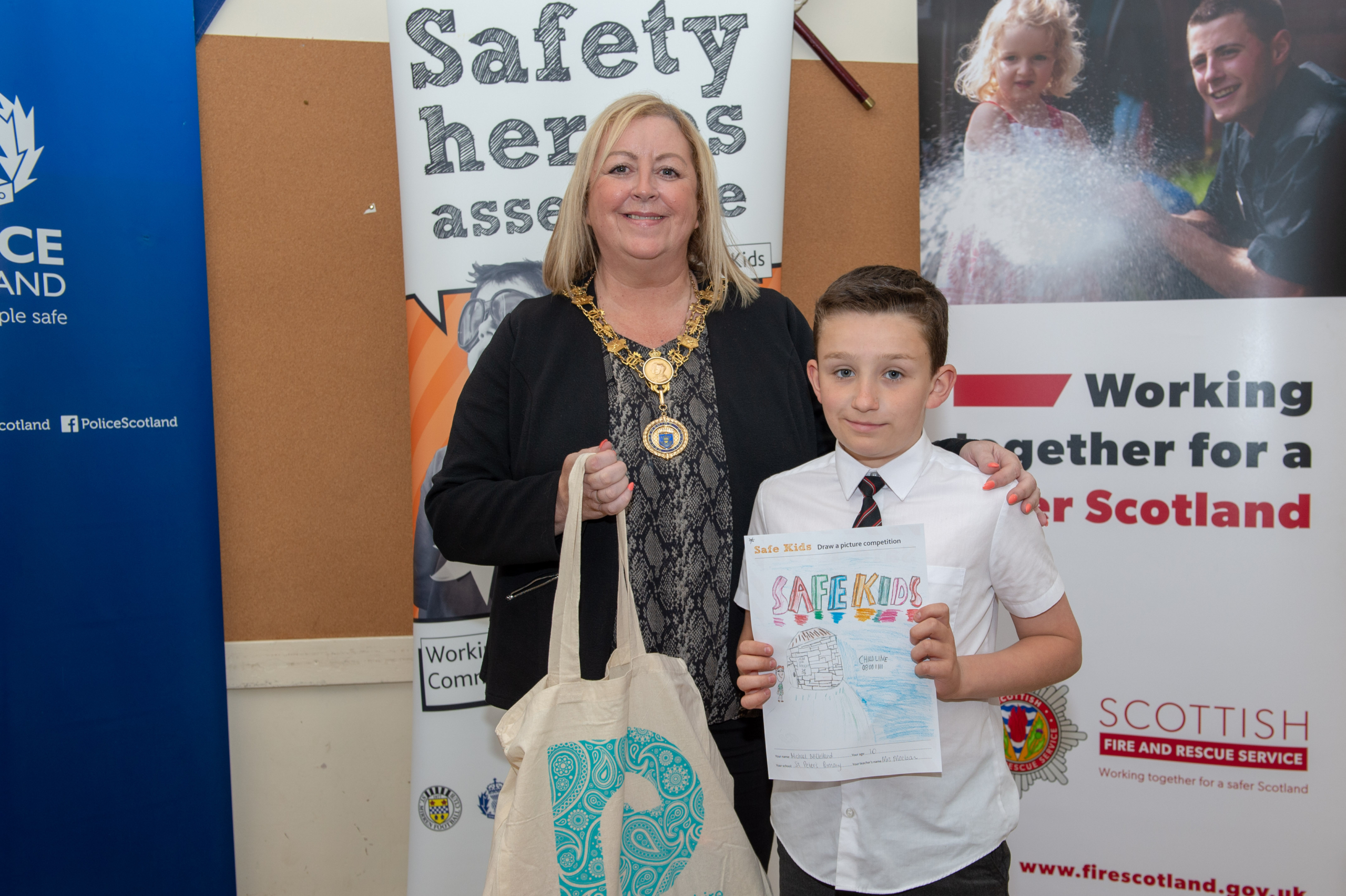 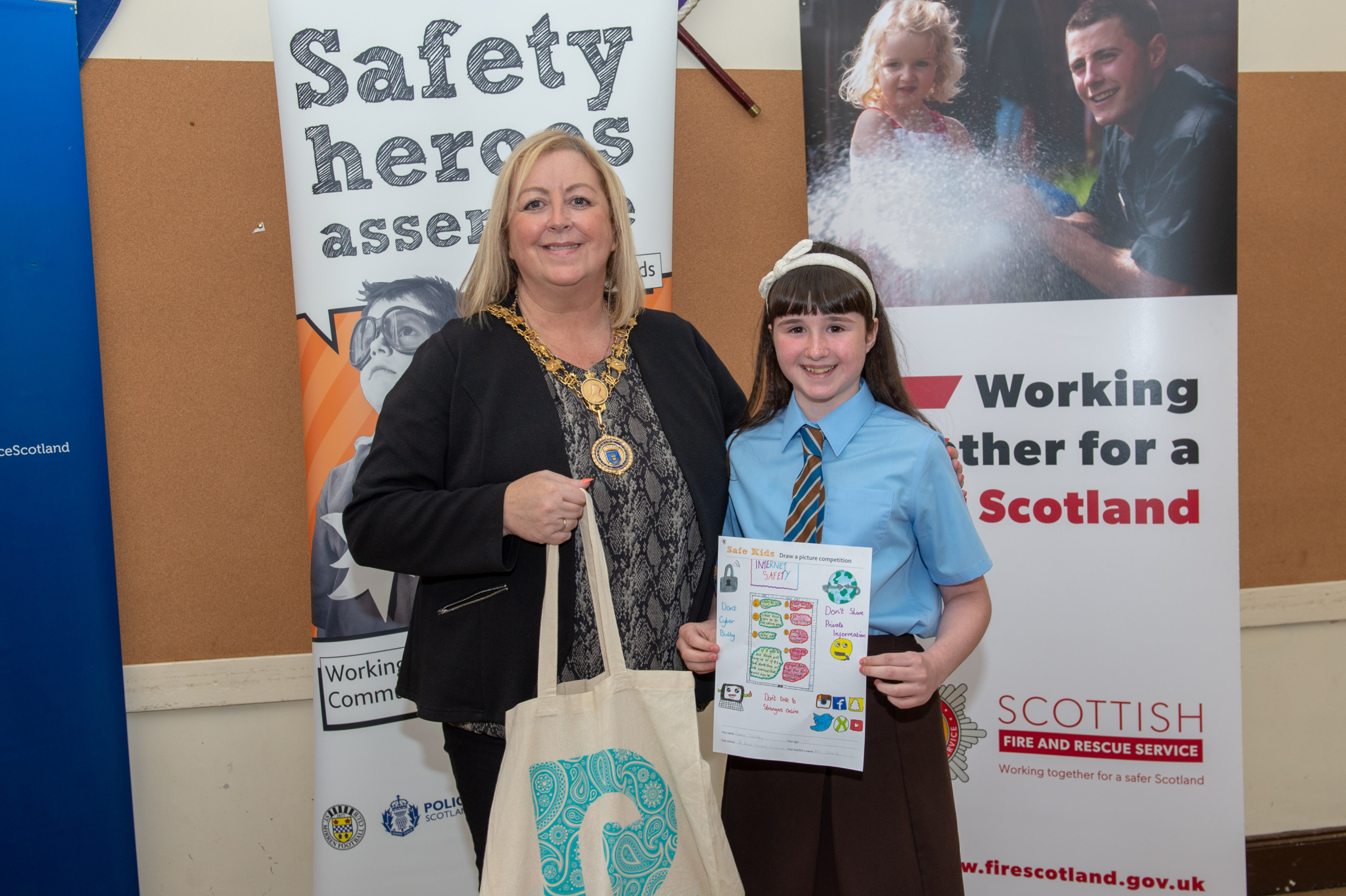 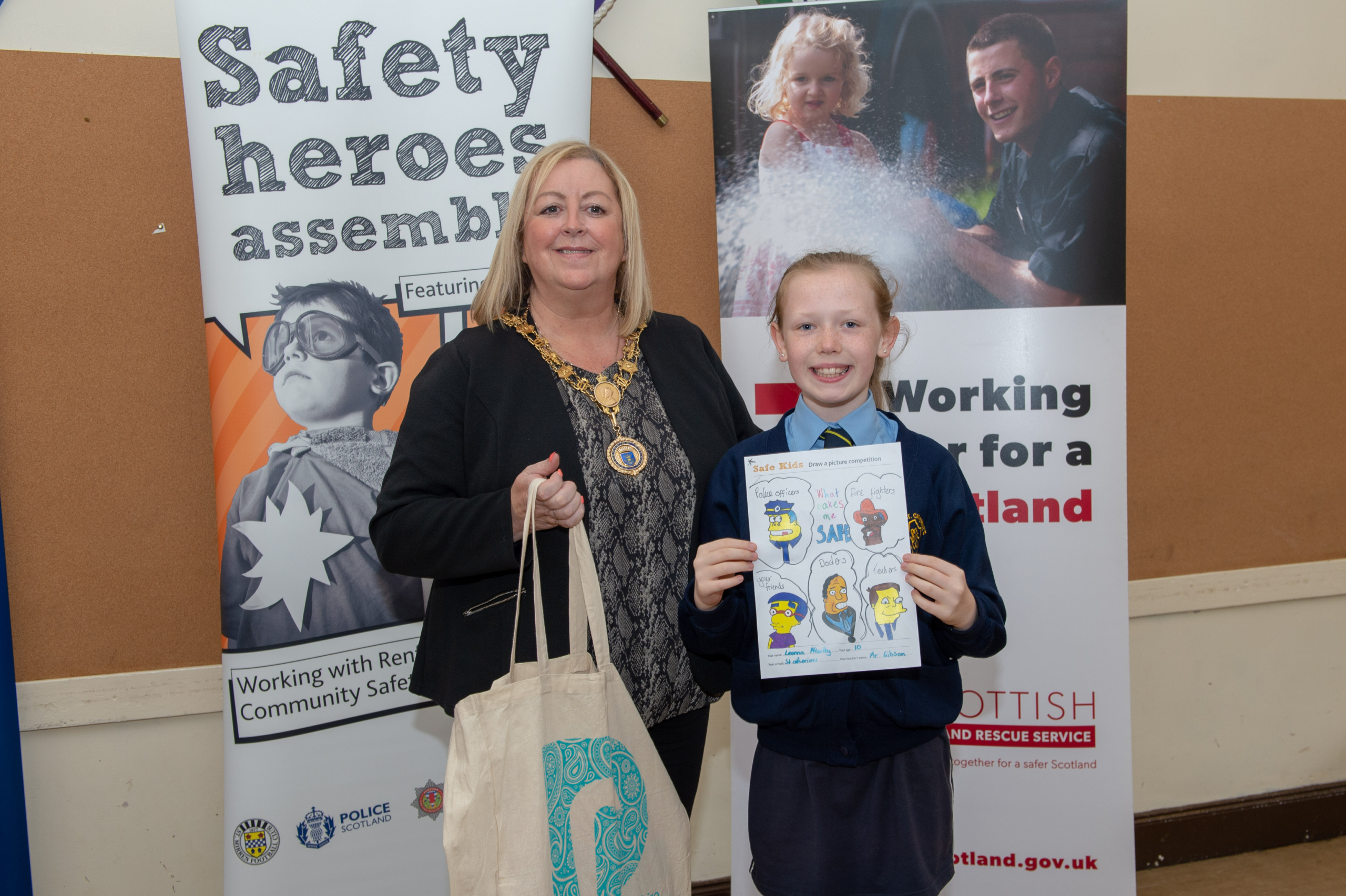 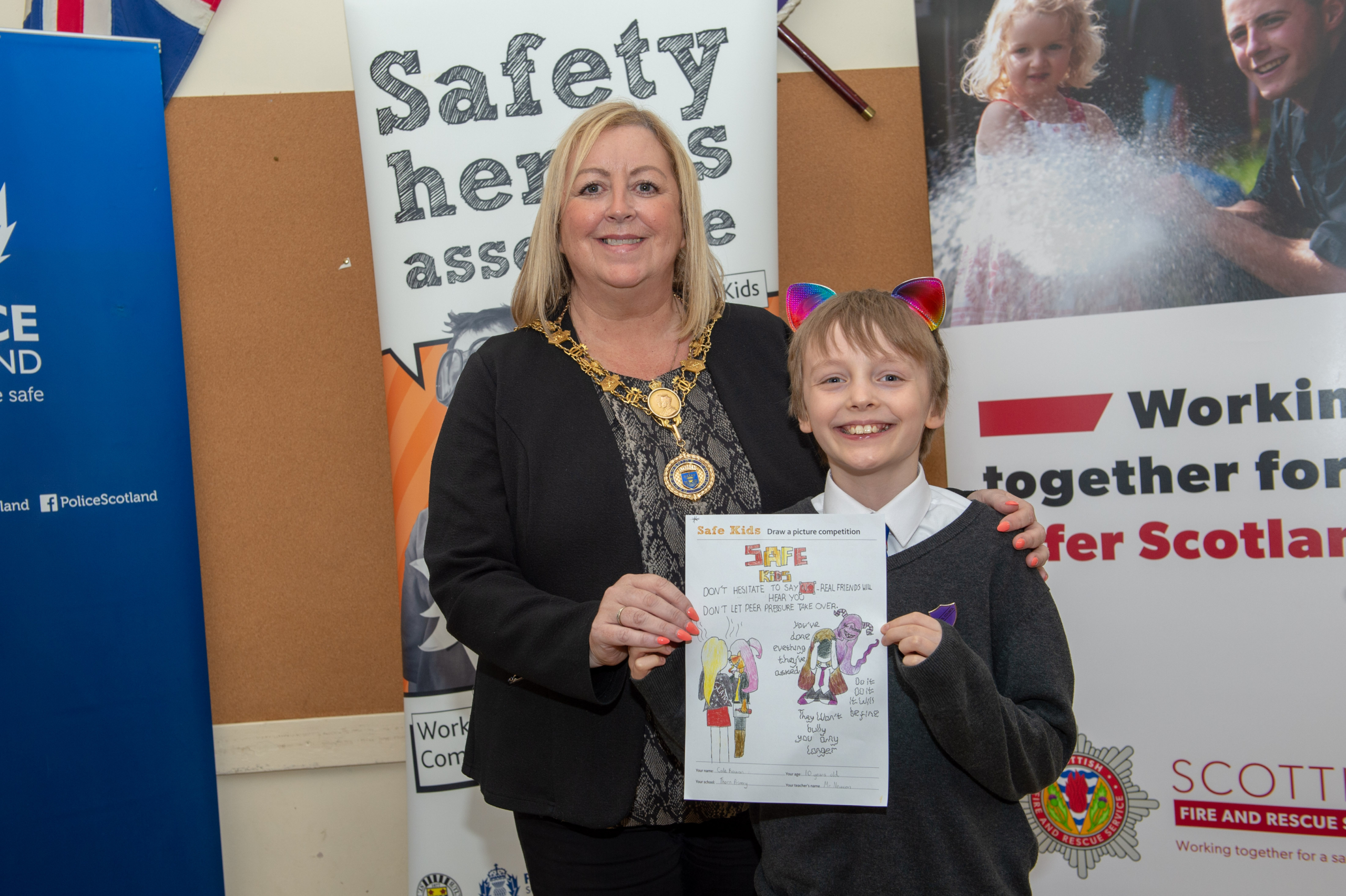 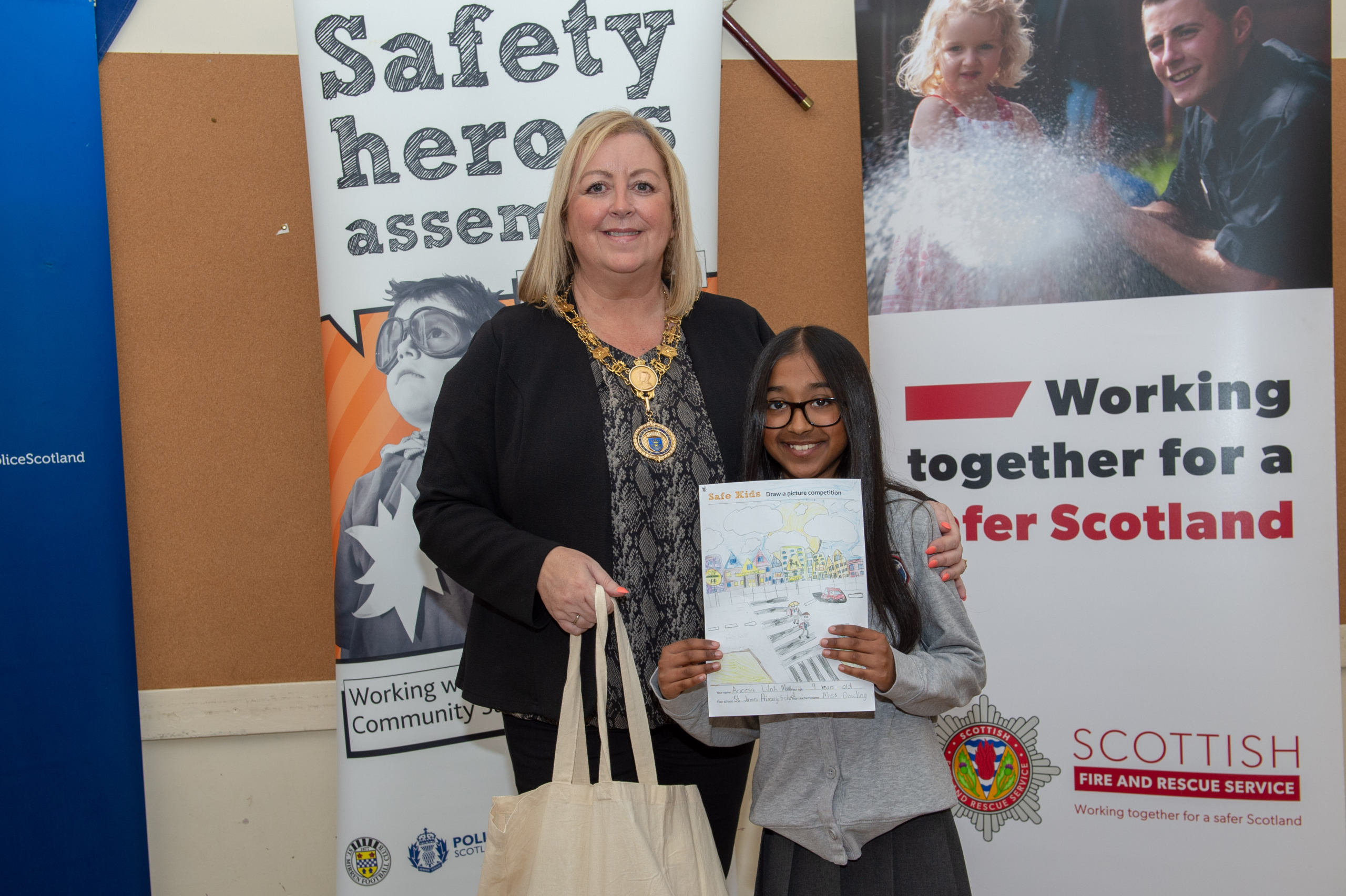 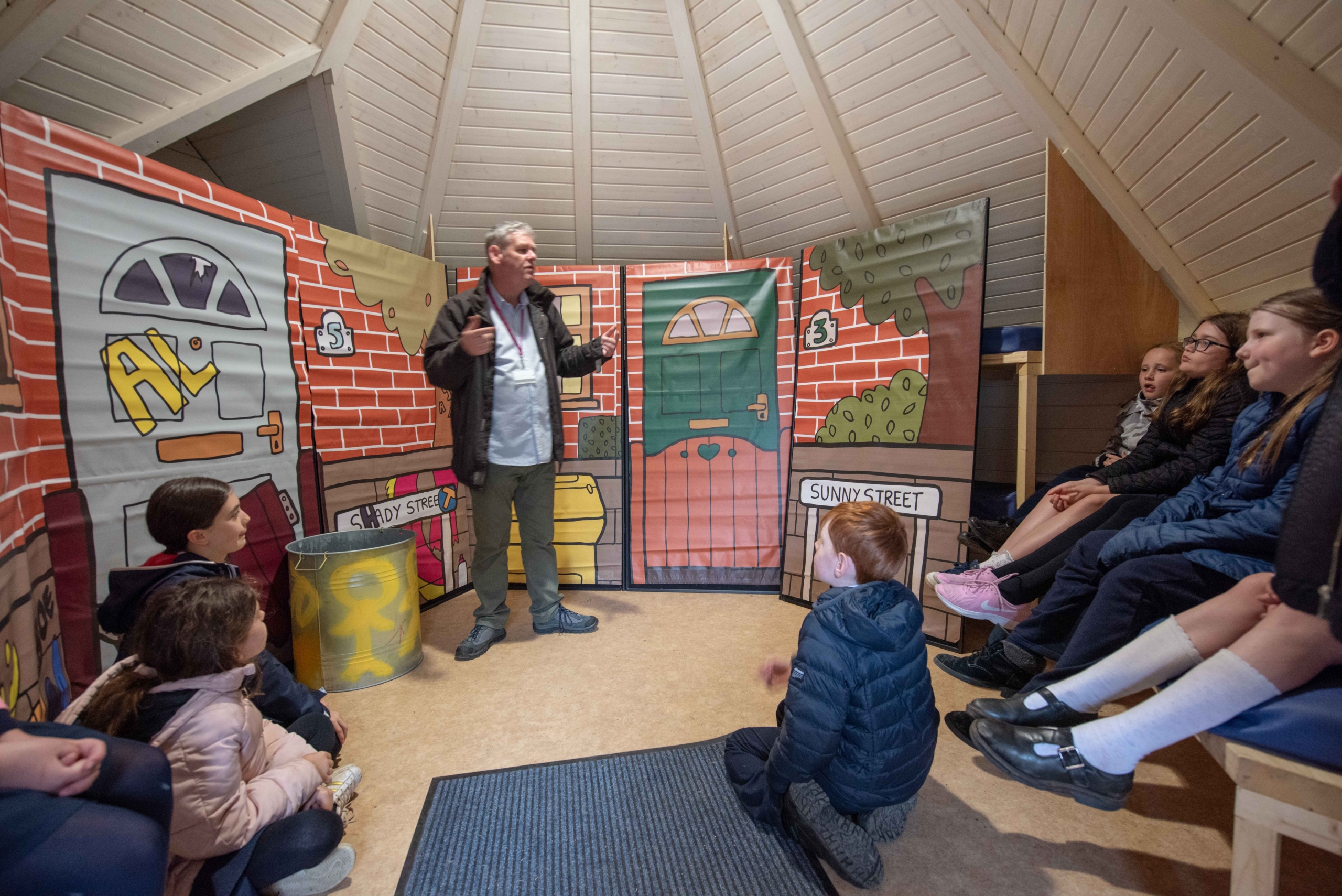 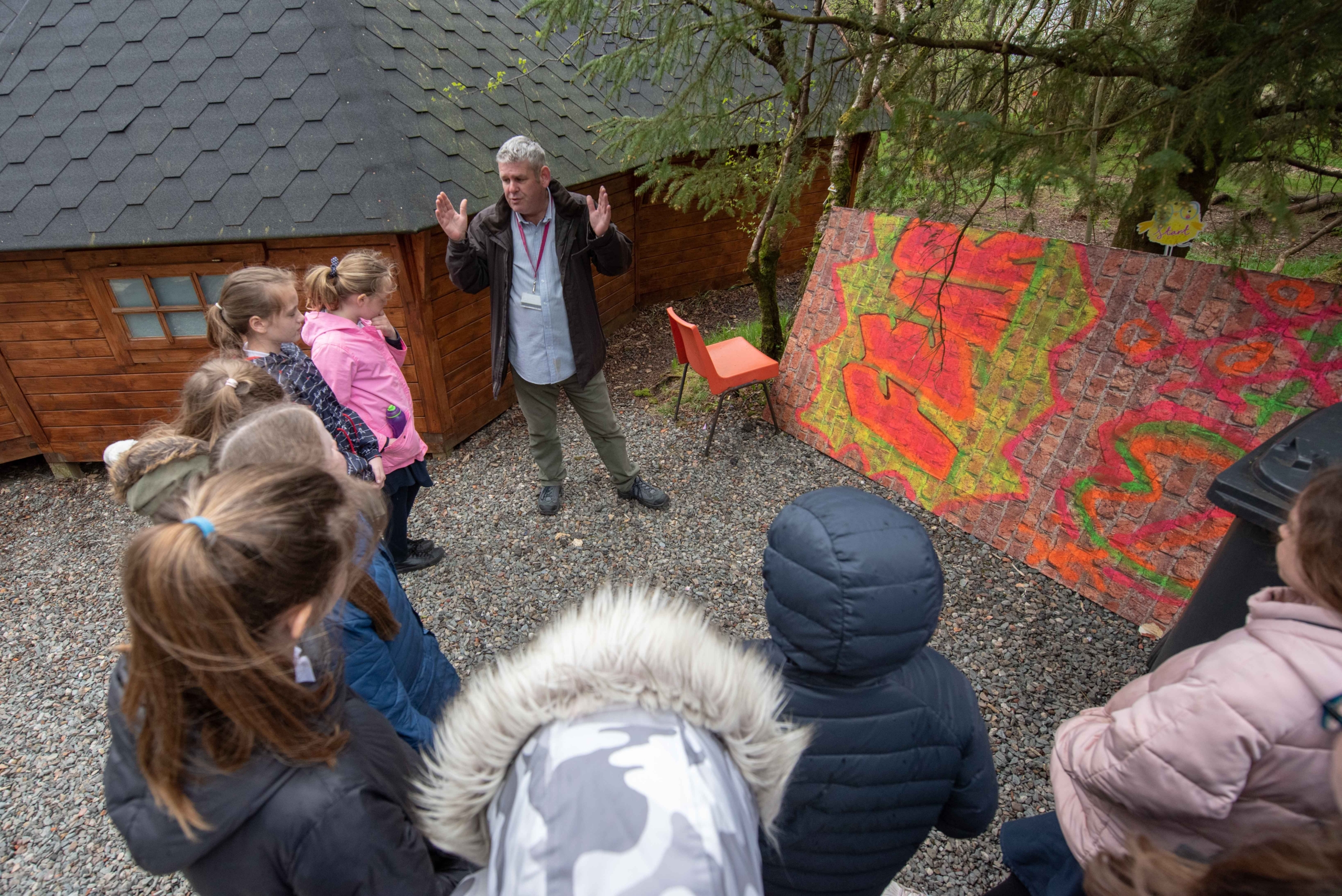 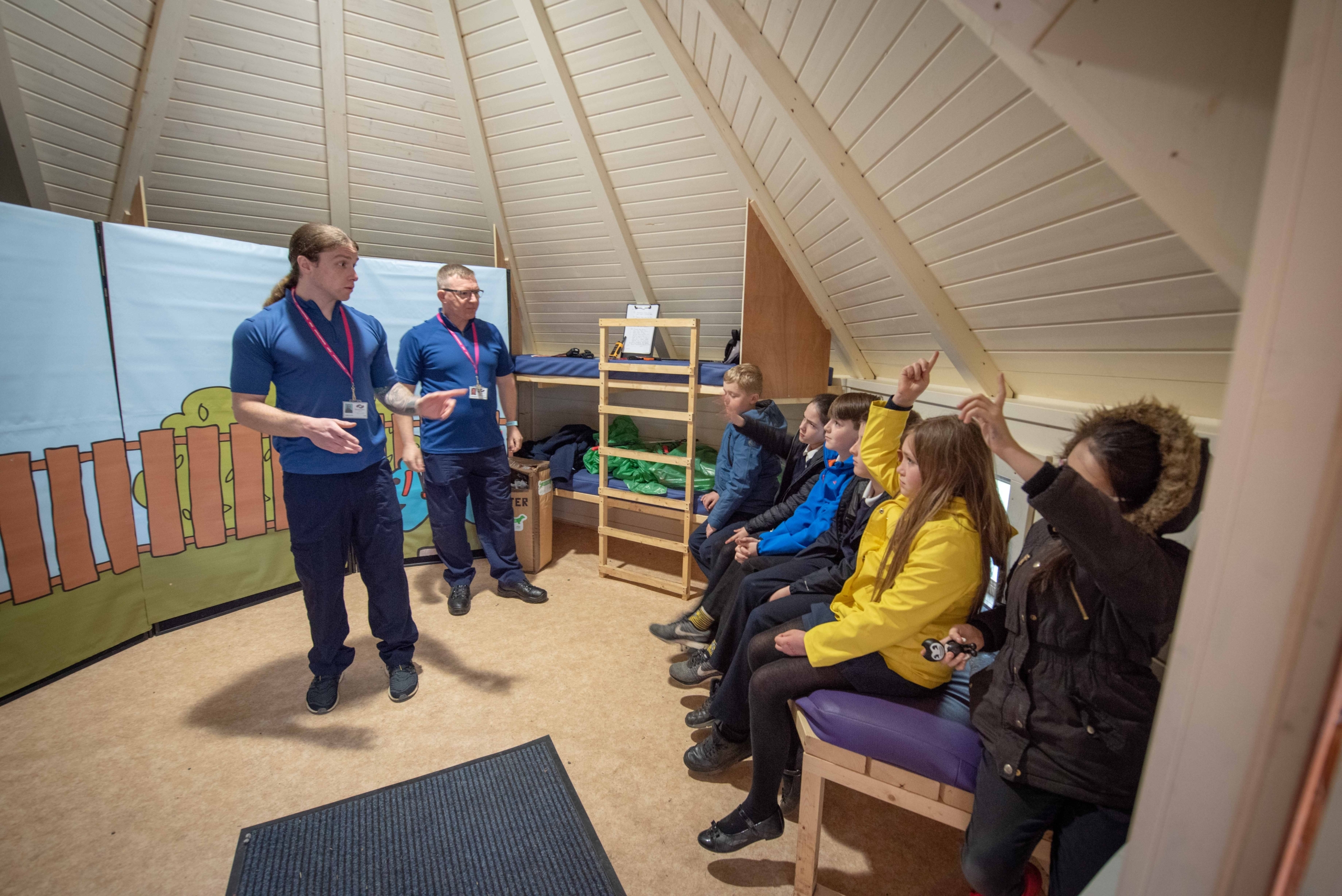 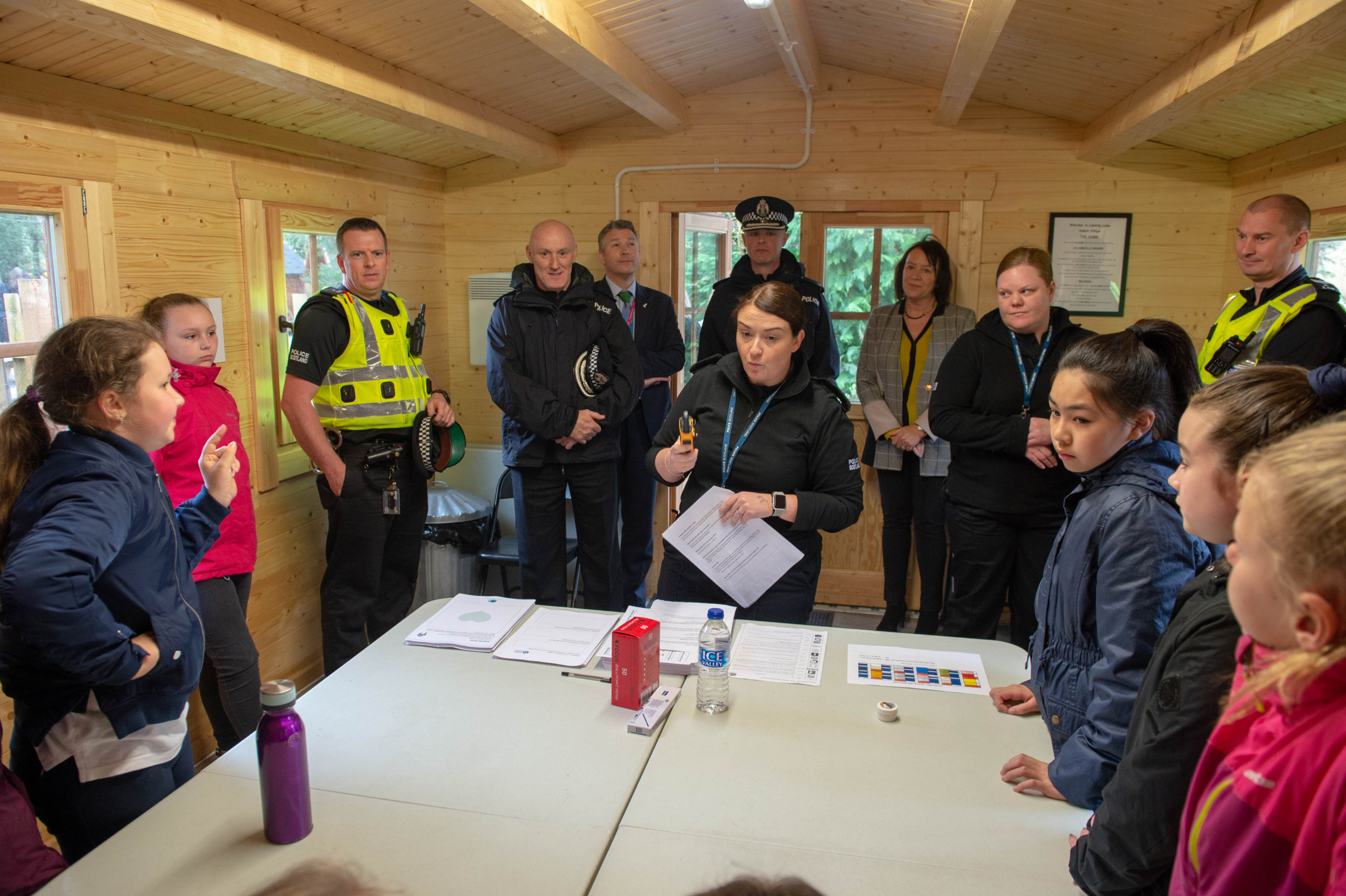 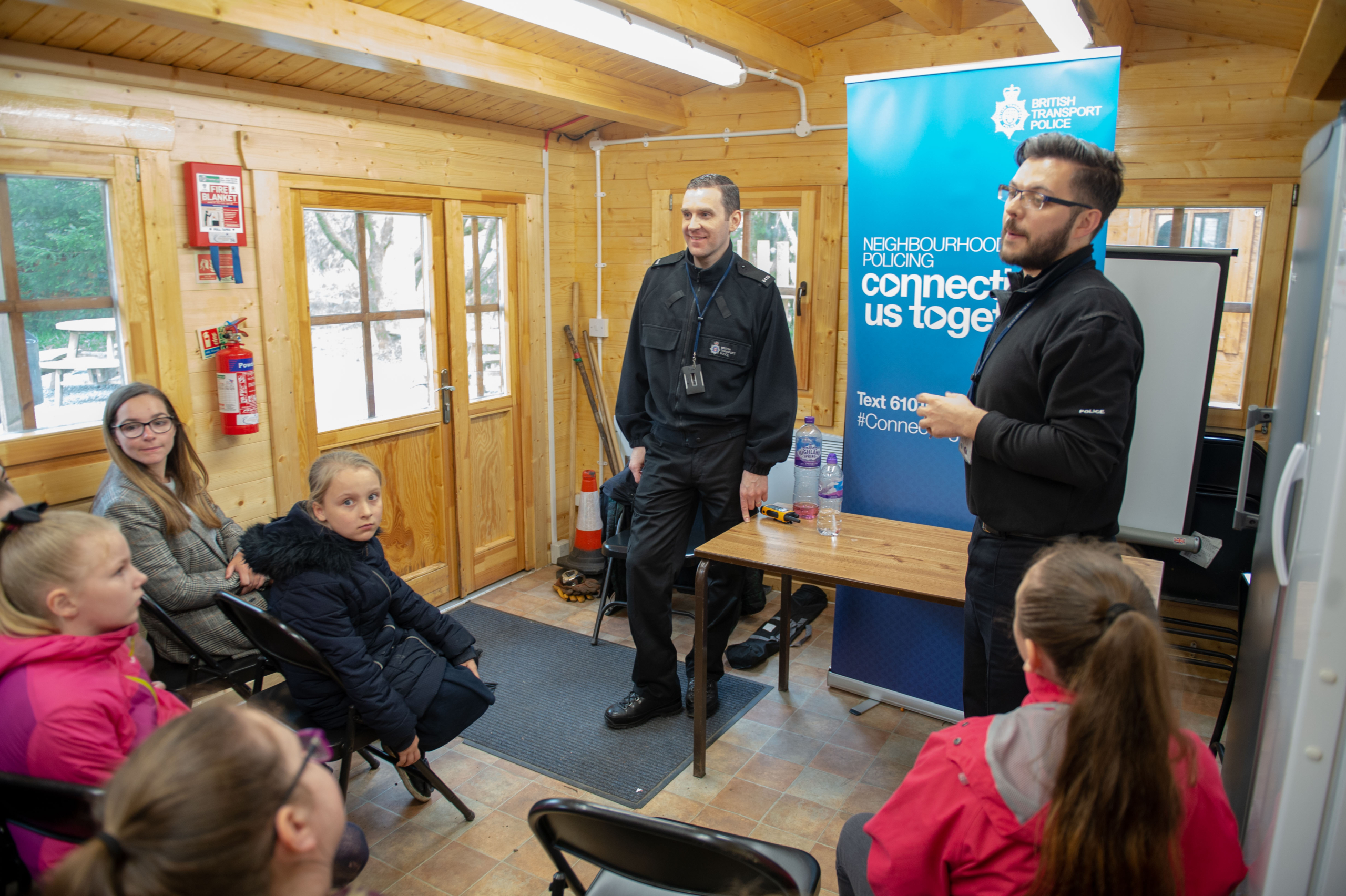 Councillor Marie McGurk, Convener of Renfrewshire Council’s Communities, Housing and Planning Policy Board, said: “Safe Kids plays an important part in ensuring that our young people are prepared for any potential dangers they may face, both in and out of school.

“Our teams from the council work alongside our partners to deliver extremely important information and advice to the primary six pupils which can make a big difference and it’s fantastic that more than 30,000 young people have taken part since it began.

“The workshops are fun and engaging and it’s great to see our young people taking the messaging on board.”

The Safe Kids programme runs between 23 April and 3 May and visits all 49 primary schools in Renfrewshire, as well as the three additional support needs schools.