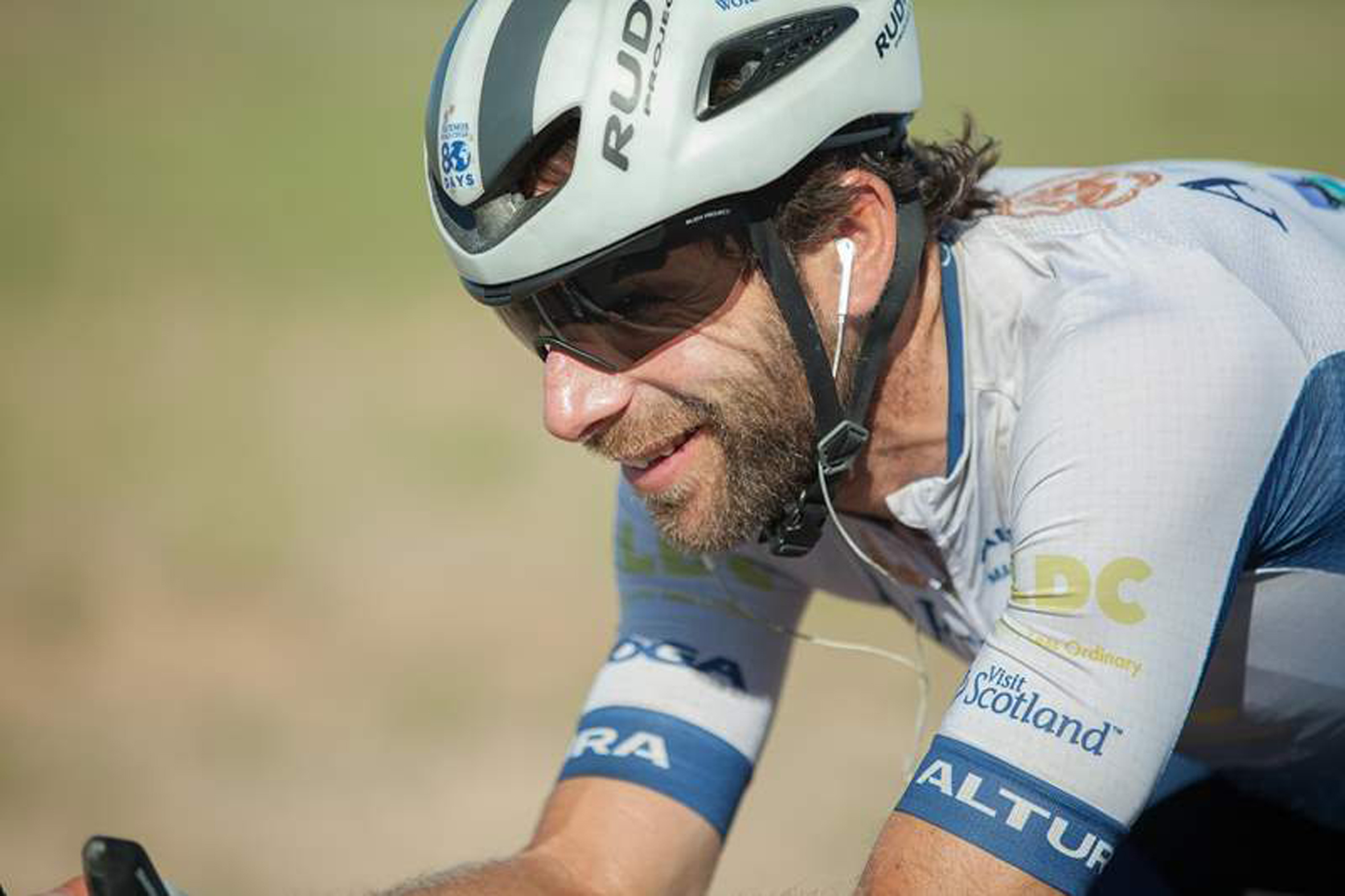 Record-breaking cyclist, Mark Beaumont will ride into town to tell a sell-out audience about his adventures going around the world in 80 days.

The 36-year-old Scot is a well-known long-distance cyclist, documentary maker and author will talk about his adventures in the saddle as he cycled 18,000 miles in 79 days in an epic record-breaking bike journey around the world.

Around the World in 80 Days – An Evening With Mark Beaumont is a free event organised by Renfrewshire Libraries and takes place in The Lagoon Leisure Centre, on Monday, March 11, at 7pm. Mark will also describe his other adventures that have seen him travel to 130 countries.

There will be complimentary refreshments for ticket holders in the new temporary Central Library next to The Lagoon at 6.30pm.

Chairperson of Renfrewshire Councillor Lisa-Marie Hughes said: “Mark has become a household name through his documentaries about ultra-endurance and adventure.

“Having smashed the circumnavigation cycling World Record twice in his career, he now holds this 18,000 mile title in a time of 78 days and 14 hours, averaging 240 miles a day.

“His epic documentaries have taken viewers to over 100 countries including the Arctic and he also survived his boat capsizing in the mid-Atlantic.”