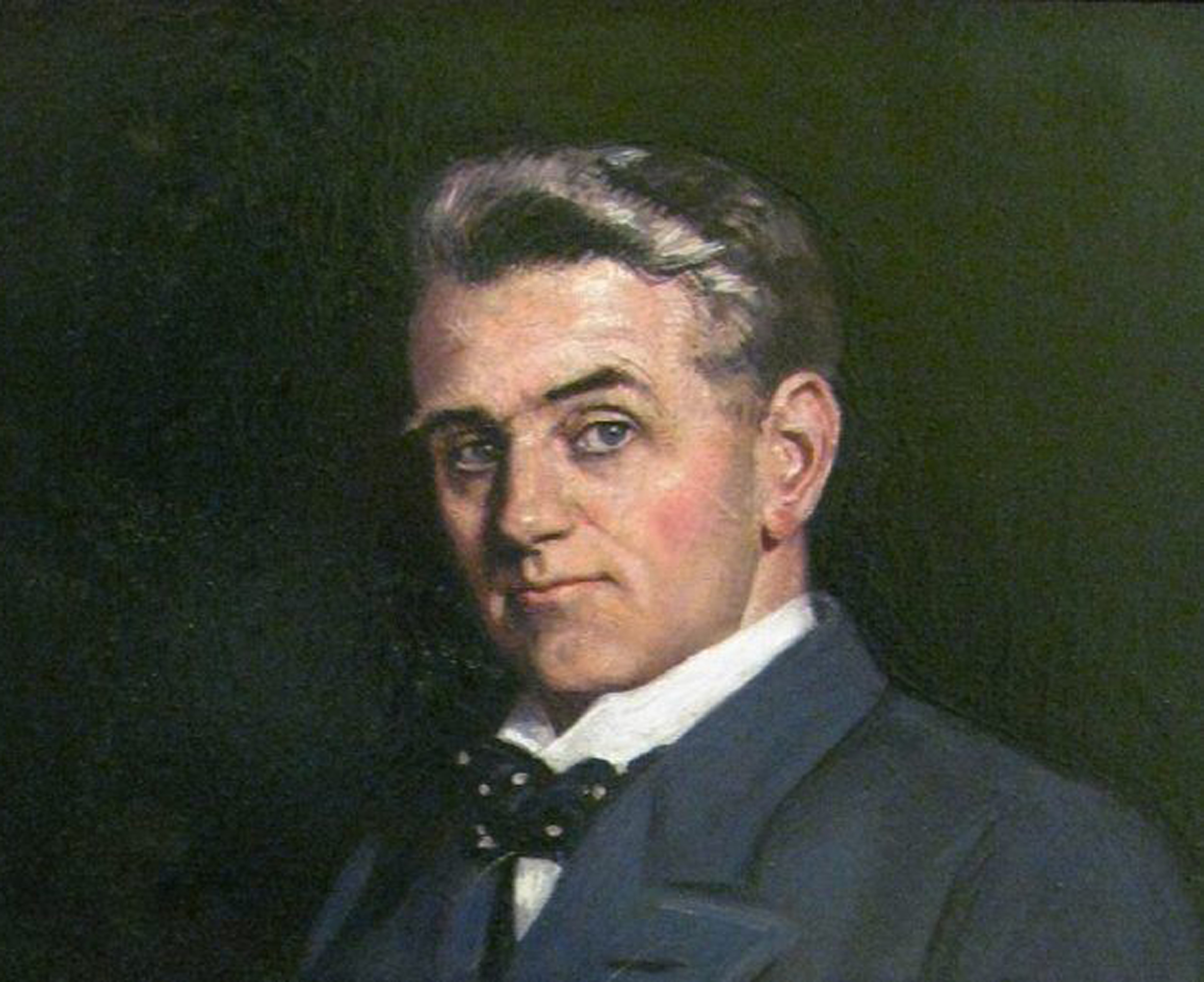 The intriguing story about one of Scotland’s unsung heroes is being told in a new play being staged at Paisley Arts Centre.

The play is a Mull Theatre production and is being staged on Friday, March 8, at 7.30pm.

Tom Johnston was a radical thinker, land reformer, and scourge of the establishment, who began his political career as a town councillor in his hometown of Kirkintilloch.

He was elected to Parliament as part of the Red Clydeside surge of MPs in 1922, alongside giants of socialism including James Maxton. John Wheatley, and Davey Kirkwood.

Appointed Secretary of State for Scotland during the Second World War and frustrated by the migration of Scottish workers to the Midlands and South East of England, Johnston launched numerous initiatives for Scotland.

The play contrasts Johnston’s early radical writings and beliefs with later compromises, as he vies with Highland landowners for access to land for the benefit of the people and the country as a whole.

Following the performance of the Electrifying Mr Johnston there will be Bite-Size, which is a programme of rehearsed readings of new plays and works-in-progress, hosted by director Alasdair McCrone and playwright Peter Arnott with a cast of professional actors.

The readings, followed by feedback and questions and answers offers the audience a chance to be part of and enjoy the fun of the creative process.

Glasgow News? Daily Updates part of our network
When school learning is meaningless

How to Attract Wild Birds into Your Garden
Scroll to top