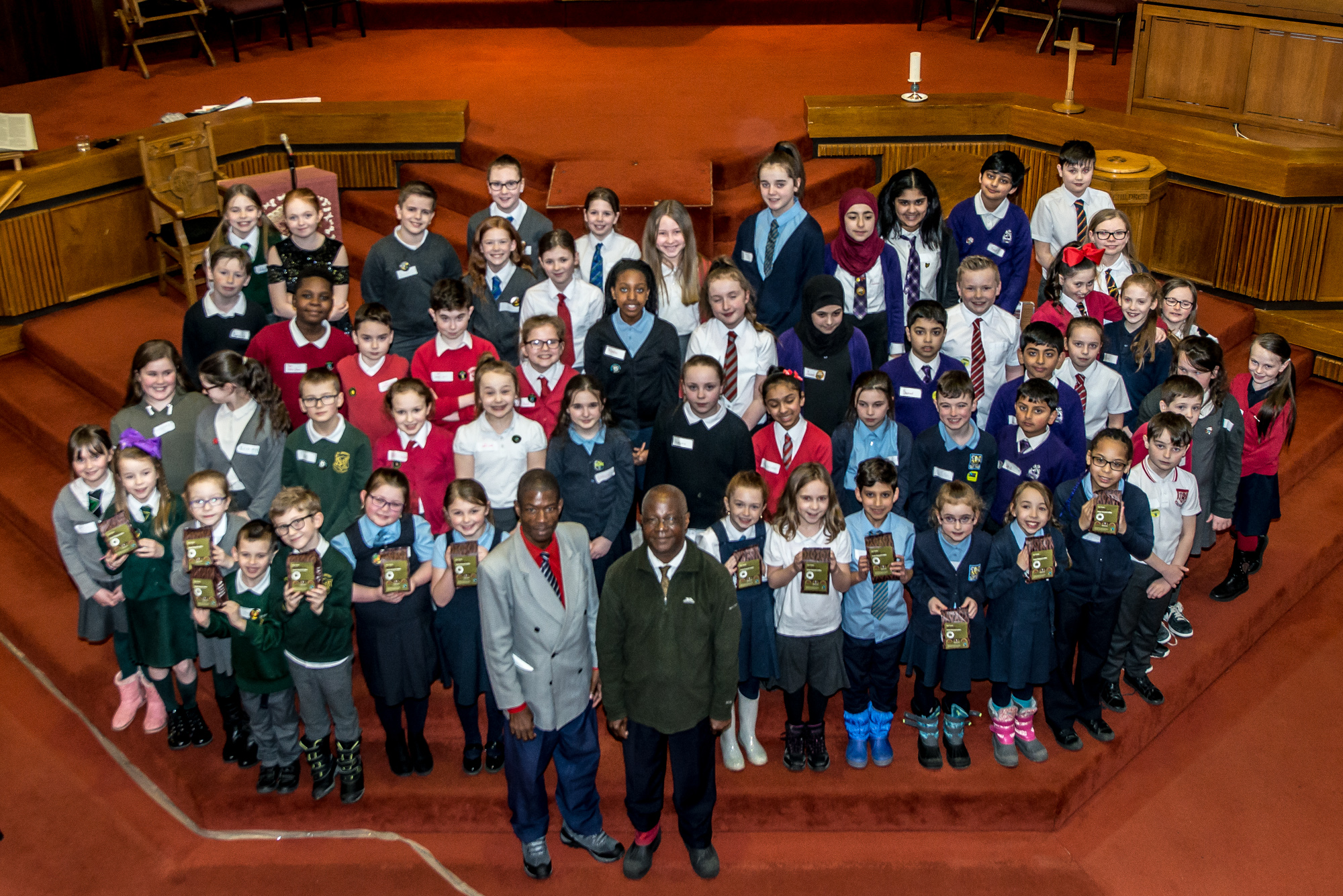 Schools and community groups across Renfrewshire are showing their support for fair trade, as they take part in a variety of events and activities during Fairtrade Fortnight.

The fortnight forms part of the Fairtrade Foundation’s ambitious three-year campaign, titled ‘She deserves a fair deal’, which will strive to introduce a real living income for farmers and workers to ensure they can afford life’s essentials.

Funded by the Renfrewshire Fairtrade Steering Group, awareness will be raised on everything from the cost of fair trade cocoa to using Fairtrade footballs.

St James Primary in Renfrew will be using Scottish company Bala Sport to teach their pupils about the benefits of using Fairtrade footballs, including how workers are paid the Fairtrade Premium which ensures a fair price for their work.

They’re taking part in a design a ball competition across the whole school, as well as hosting a ‘Beat the Goalie’ competition using the Fairtrade footballs.

Angus Coull, Bala Sport, said: “It’s great to see the likes of the Renfrewshire Fairtrade Steering Group and St James Primary showing us support and we hope that others will follow their example. 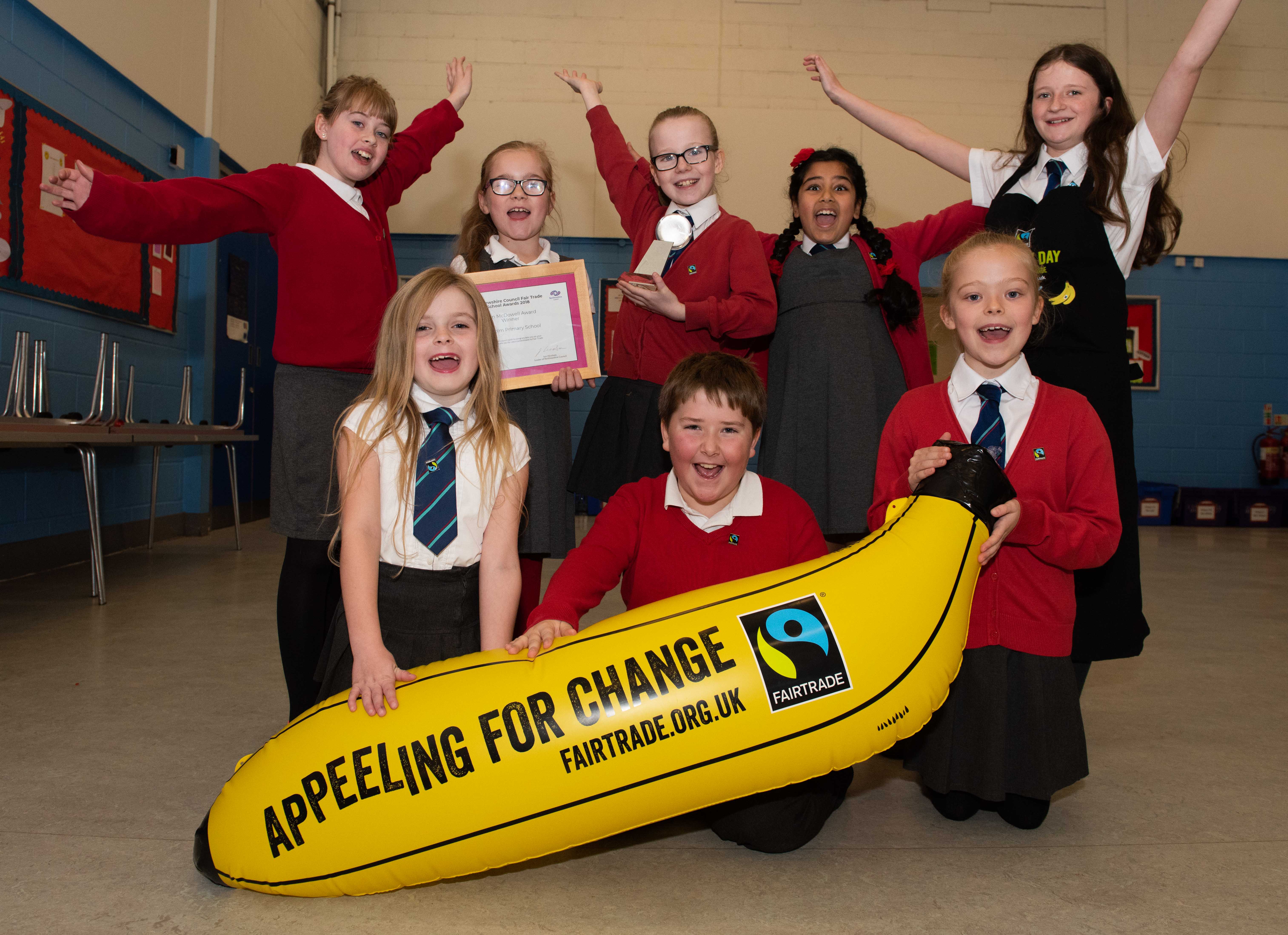 “Fairtrade Fortnight places a particular focus this year on the empowerment of women and they play an important role in the production of our footballs, futsal and rugby balls.

“These women, as with all our workers, benefit from the extra 10% Fairtrade Premium we pay so it’s important that we continue to increase awareness to allow these benefits to grow.”

Other activities across Renfrewshire include a fair trade breakfast at Kirklandneuk Primary where grandparents and carers will be invited along to learn about fair trade together, a coffee morning and safari supper hosted by Lochwinnoch International Aid and the funding of eco-friendly cups and cutlery to be used in Arkleston Primary’s café all-year-round. 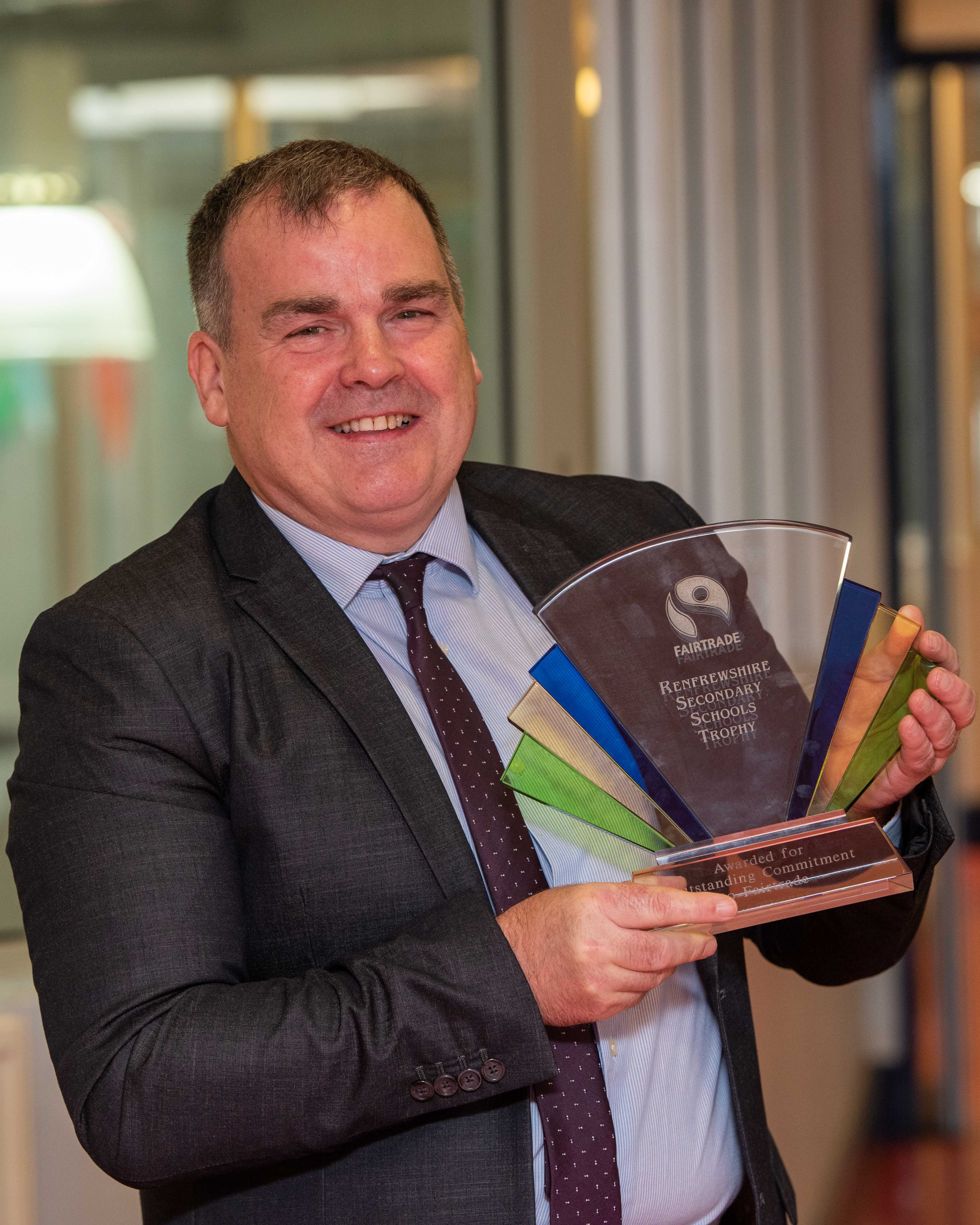 Local fair trade organisation Rainbow Turtle are also hosting an event for schools at St Mirren FC’s stadium to educate children on fair trade and how they can make a difference.

Gemma Elliot, Rainbow Turtle, said: “For Rainbow Turtle, fair trade means helping people to help themselves. By stopping to think about the producers behind your morning coffee, your chocolate snack, or the ingredients in your dinner, you can ensure that they earn a living income.

“We’re really excited to work with local schools during the Fortnight to pass on the message of fair trade to the next generation, and we hope that those learning about fair trade for the first time during Fairtrade Fortnight continue to shop ethically all year round.”

The Renfrewshire Fairtrade Steering Group meets quarterly to raise local issues, identify how the members can raise awareness and support funding applications which will raise awareness of fair trade in the area. 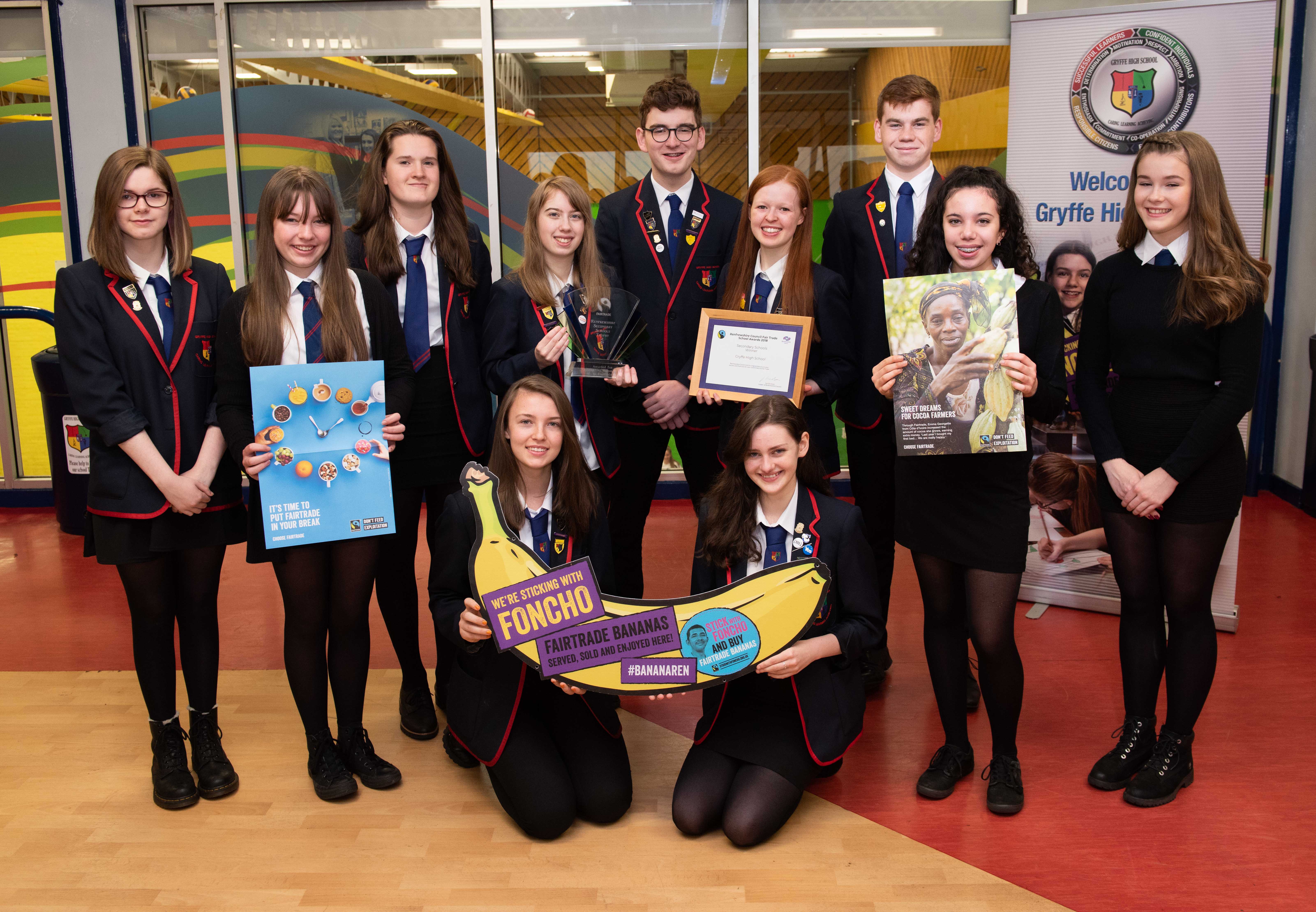 Renfrewshire Council Leader Iain Nicolson, who chairs the group, said: “It’s important that we are all aware of the benefits of fair trade for producers around the world and ensuring that we do what we can to ensure that they receive a fair deal.

“Fairtrade Fortnight gives us the opportunity to highlight this each year and I’m delighted to see the amount of activity going on in Renfrewshire by our schools and committed volunteers.

“It’s important that we do all we can to raise awareness, not just this fortnight, but throughout the year and I would encourage anyone with an interest to join us in the steering group.”

Schools are also encouraged to embrace the message by becoming a fair trade school through the Fairtrade Foundation, as well as competing to be named either primary school or secondary school of the year in Renfrewshire’s fair trade awards.

Who Will Reach the Promised Land?
Scroll to top