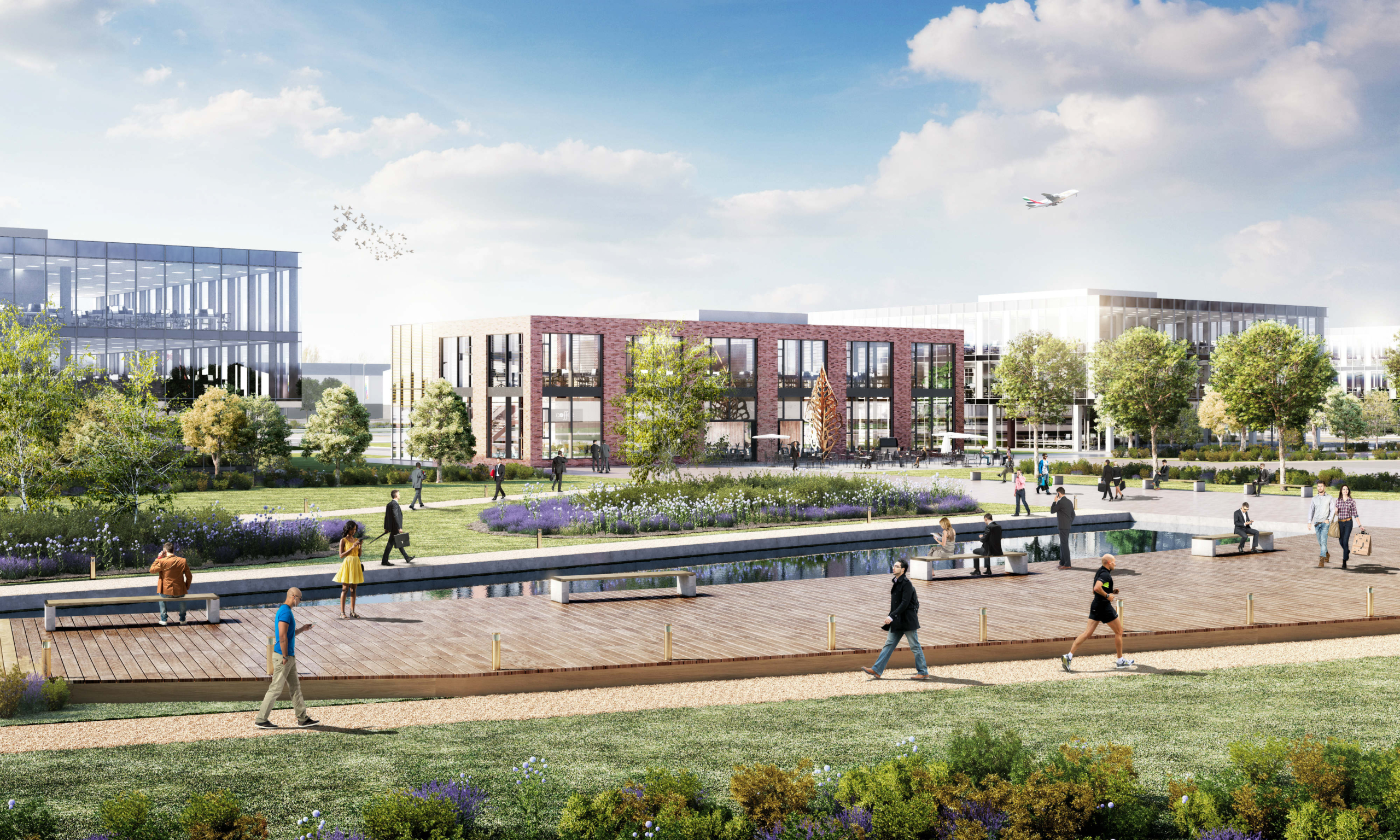 Development of a major innovation district bringing jobs and investment into Renfrewshire has taken a significant step forward. 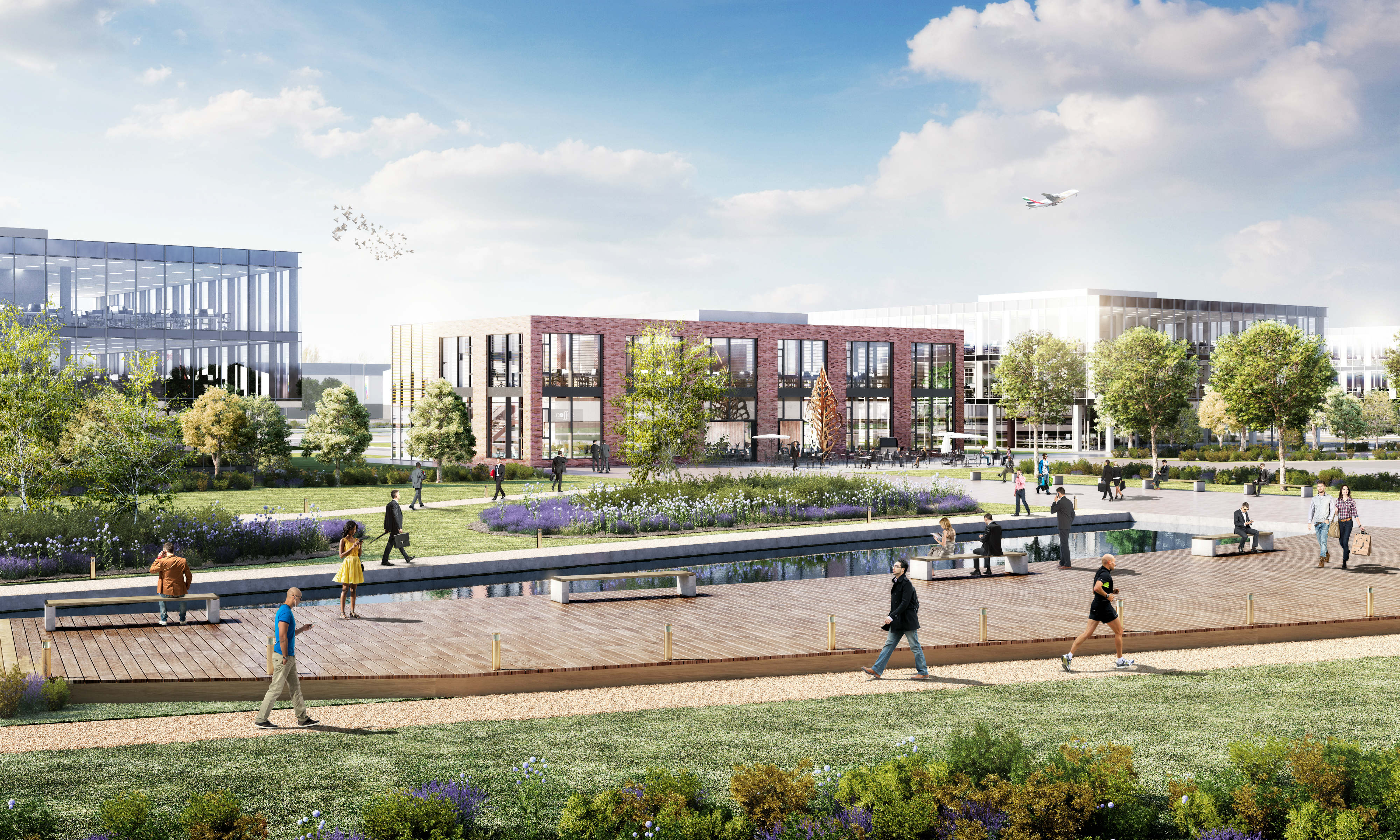 The project – one of three in Renfrewshire funded through the Glasgow City Region City Deal – will see construction of new roads, bridges, cycling and pedestrian routes around Glasgow Airport.

What is being built?

This infrastructure will improve connections between the Westway, Inchinnan and Airport business parks and enable development of the Advanced Manufacturing Innovation District Scotland (AMIDS).

Significant work has already started to develop this district, which will capitalise on existing advanced manufacturing and engineering and research expertise in Renfrewshire and Scotland to drive sustainable growth.

Thousands of jobs are anticipated to be created through development of the district, which has already attracted the National Manufacturing Institute Scotland (NMIS) and the Medicines Manufacturing Innovation Centre (MMIC) to be located here.

Renfrewshire Council Leader Iain Nicolson said: “Renfrewshire has a proud manufacturing heritage and through this hugely important project we are cementing our position at the beating heart of Scotland’s manufacturing future.

“I am pleased that everyone across the council chambers recognises the significance of this project and has backed it. Construction of this new infrastructure will create the connections and conditions which attract major investment and brings thousands of new jobs to the region.”

Almost 60 hectares of vacant and derelict land will be brought back into use through the Glasgow Airport Investment Area project, which supports the airport’s expansion plans.

It will also improve connections to the business parks at Westway in Renfrew, which has an onsite docking facility, and to Inchinnan, home to world-leading global life sciences company Thermo Fisher Scientific, engineering experts Rolls Royce and the University of Strathclyde’s Advanced Forming Research Centre.

The project Outline Business Case was approved by the Glasgow City Region Cabinet in December 2016 and planning consent for the main infrastructure was granted in late 2017.

Renfrewshire councillors have now signalled their support for the 192-page Full Business Case, which details every aspect of the £39.1million project including the economic, commercial and financial case.

Councillor Nicolson added: “I regularly meet with and speak to Renfrewshire’s business community and listening to what they say there is collective recognition of the strategic importance of this project.

“Our location combined with the established expertise and highly skilled workforce provide us with the perfect platform for this project to deliver on its objectives and I wish to extend my thanks to the incredibly detailed and diligent work which has been undertaken by our City Deal project team to reach this milestone.”

Final tenders for the project construction will be considered at the Council’s Finance, Resources and Customer Services Policy Board on 27 March, before the Full Business Case is considered for approval by the Glasgow City Region Chief Executives Group.

And once considered by the City Region Cabinet on 9 April, construction is scheduled to start this summer.

SCHOOL OF ROCK
Scroll to top