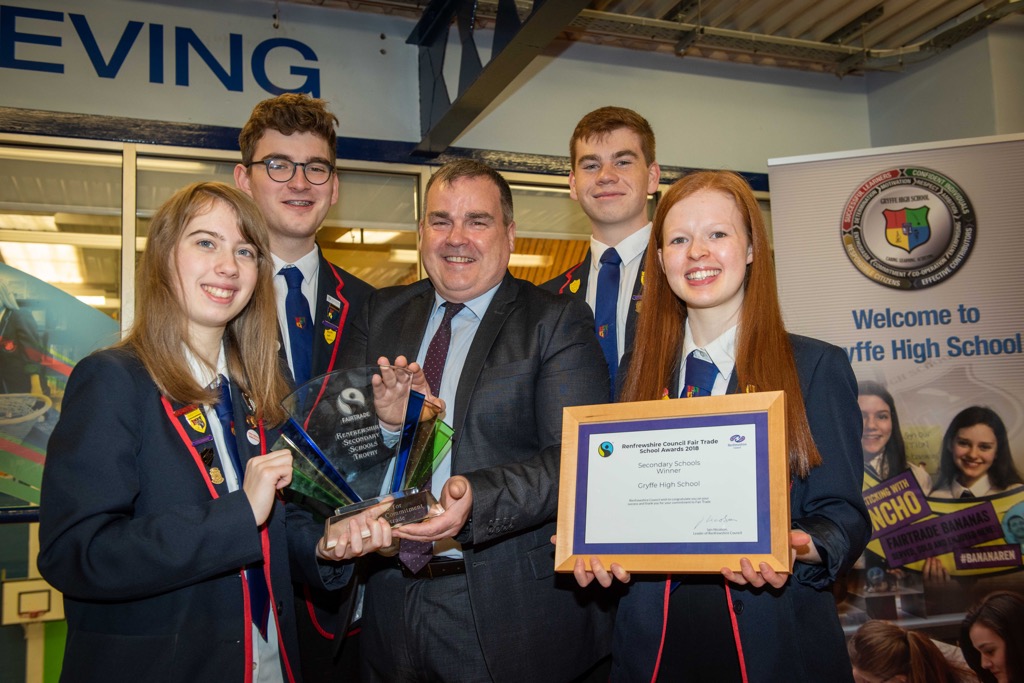 Renfrewshire Council Leader Iain Nicolson is urging local people to take a moment to think about where the products they buy come from and join the fair trade campaign in Renfrewshire.

The Renfrewshire Fair Trade Steering Group meets regularly to discuss the issue of fair trade and how it can be best promoted within Renfrewshire, with community volunteers, local businesses, schools and elected members all taking part.

The aim of the group is for these groups to work together to achieve Fair Trade status for every town and village in Renfrewshire, and the area as a whole. 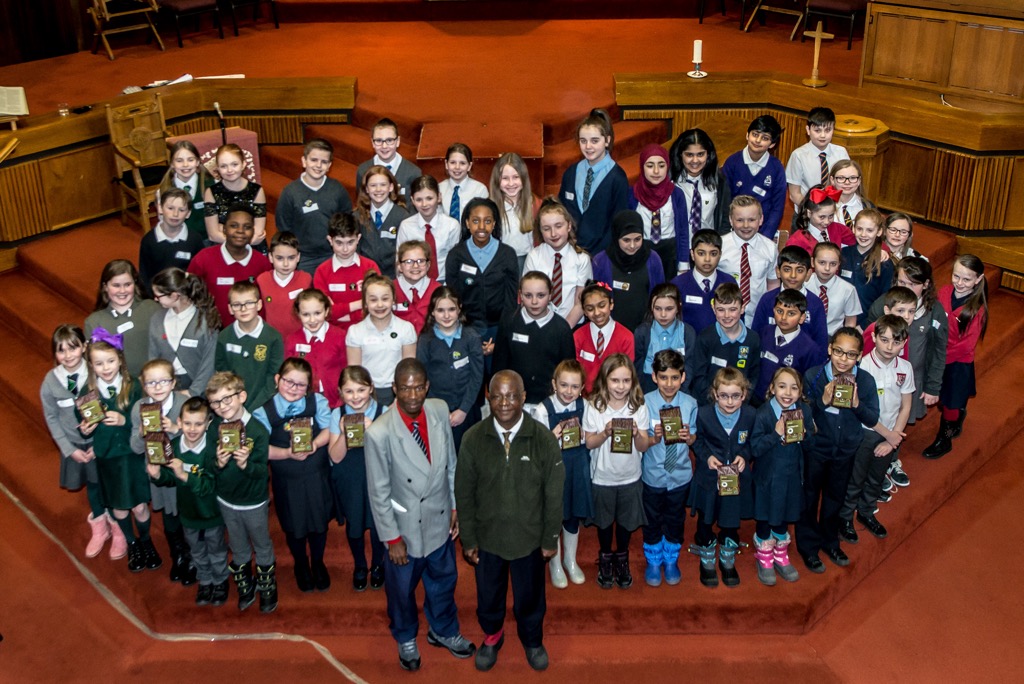 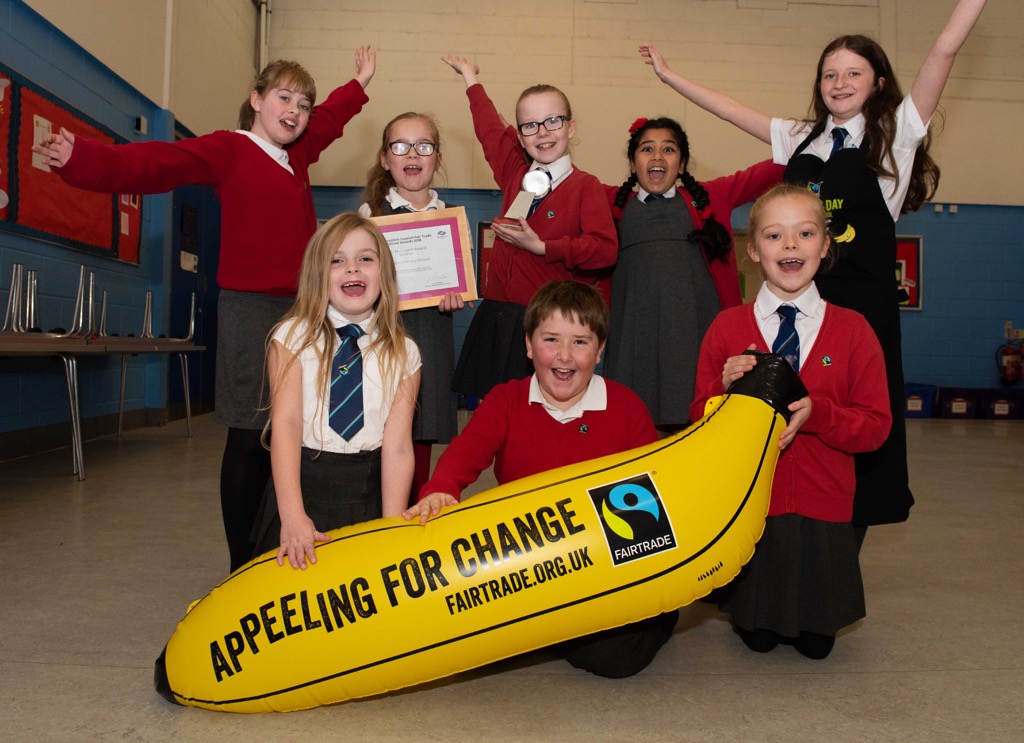 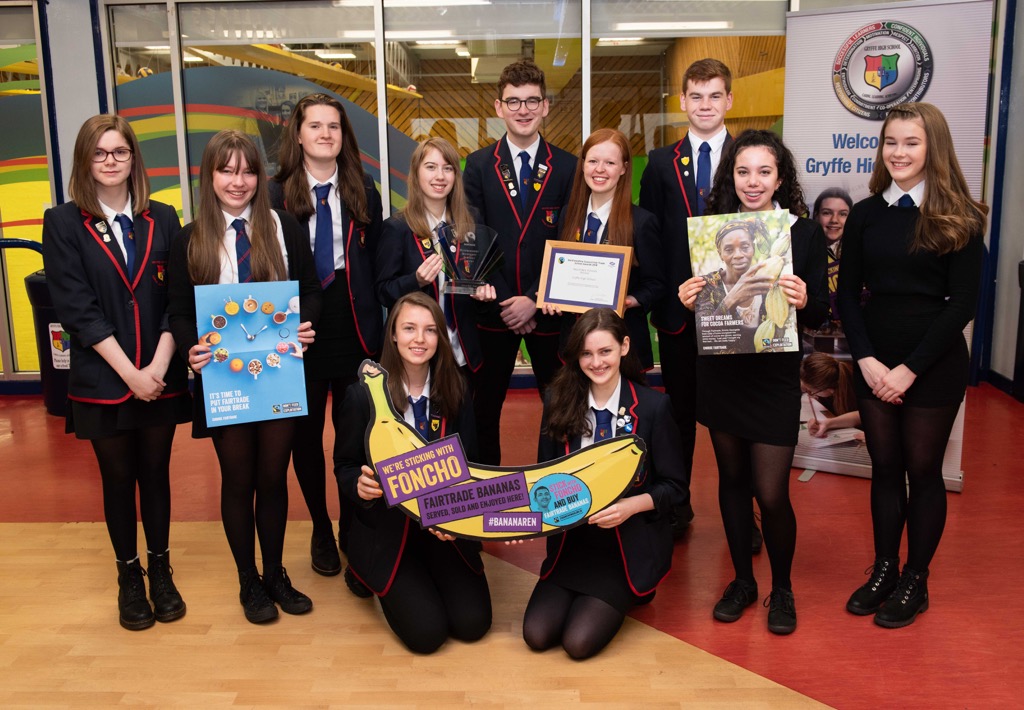 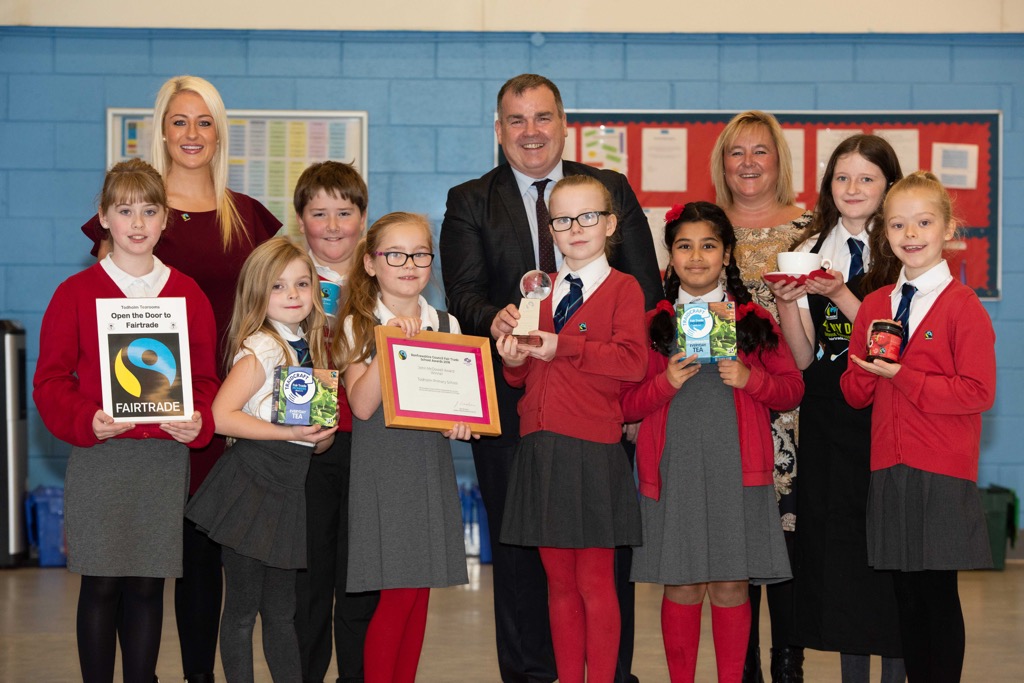 Councillor Nicolson said: “We have a long history of supporting fair trade in Renfrewshire and it is important that we maintain this by introducing new members to the steering group wherever we can.

“There are lots of dedicated members of the group who just need some extra support to ensure their local community are aware of the issues around fair trade and what they can do to support it.

“Little things like switching some of the brands in your weekly shop to fair trade ones can make a huge difference to lives of the producers who make our food.

“So if you have an interest in fair trade and would like to make a difference to your community and beyond, please get in touch and come along to the next meeting.”

The steering group meets every two to three months to identify upcoming events and campaigns and offer support to other group members where needed.

The group also supports local schools to learn about fair trade and two trophies are awarded every year to the schools who have shown the biggest commitment to fair trade that year.

Todholm Primary were this year’s winners of The John McDowell Award is given to the top performing primary school and the Renfrewshire Secondary Schools Trophy was won by Gryffe High.

The next meeting of the group is on 16 January 2019 at 6pm in Renfrewshire House.

How to report child abuse in hospitals
Scroll to top