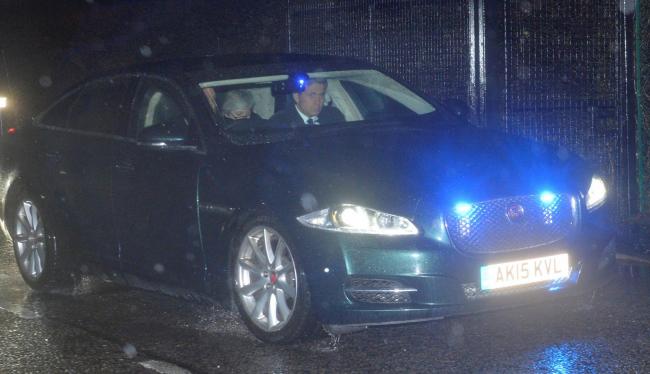 Gavin Newlands, SNP MP for Paisley and Renfrewshire North, has called on the Tories to bring an end their disregard for parliamentary process, after the government was extraordinarily found to be in contempt of Parliament today.

MPs held Theresa May’s government in contempt over its decision to publish a summary rather than the full legal advice on the Withdrawal Agreement.

Responding to the vote, Newlands said:

“This is a Tory government that is facing crisis after crisis, and it has now found itself to be the first government in history to be held in Contempt of Parliament due to its dogged refusal to publish the full legal advice it has received on the Withdrawal Agreement.

“It has been two years since the EU referendum took place, and at every single turn the Tories have denied Parliament every opportunity to provide real scrutiny of its Brexit plans.

“This decisive defeat should show the Prime Minister that what is left of her government cannot continue to force Brexit upon us, it must stop trying to shirk the fight by dodging parliamentary process.”

Glasgow News? Daily Updates part of our network
The Power of Employer Branding