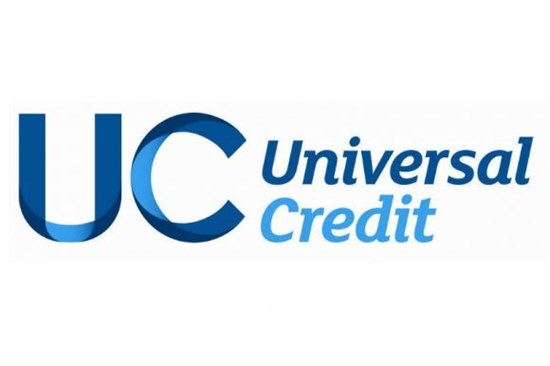 Renfrewshire Councillors have approved £30,000 funding to Renfrewshire Food Bank to reduce the impact of Universal Credit.

The proposals to give the food bank the money over a three year period were agreed at a meeting of the Council’s Leadership Board today (December 5).

The funding follows the introduction of Universal Credit in Renfrewshire in September 2018.

However, research by Trussell Trust has shown that there has been a 52% increase in demand at food banks in areas where the new system has been in place for 12 months.

Renfrewshire Council’s Convener for Finance, Resources and Customer Services, Councillor John Shaw, said: “The introduction of Universal Credit by the UK Government in other areas has put a lot of additional pressure on food banks with more demand from those most in need. This funding will help Renfrewshire Food Bank cope with any increased demand that may come, allowing it to continue supporting anyone in Renfrewshire that needs its help.”

Renfrewshire Council has provided the food bank with funding in recent years, working flexibly with them to provide extra money when needed from its Tackling Poverty Fund.

The Tackling Poverty Programme has been at the centre of many projects to help struggling families and households in Renfrewshire since launching in 2015.

The Healthier, Wealthier Children Service, which is funded by the programme, helped 219 families in Renfrewshire boost their household incomes by a total of £300,000 between April and September 2018. The service gives financial, debt and welfare rights advice to new and expectant parents and helps families check what benefits they are entitled to before and after the arrival of their baby.

The Tackling Poverty Initiative’s energy advice service, which provides support to people who need to reduce their energy bills, has also helped 177 households in Renfrewshire save a total of £49,220 since July 2018.

In March 2018 Renfrewshire Council announced £5million funding for the Tackling Poverty Programme over five years to deliver key projects and activities that will support people and families on low incomes.

Projects within the programme are designed to provide support for families that need it most, remove barriers to participation for children and young people, and support health and wellbeing for young people.

Councillor Shaw said: “The work that the Tackling Poverty Programme is doing is making a real difference to the lives of families in Renfrewshire who are struggling to make ends meet.

“This additional funding will ensure that these crucial services can help families in need in Renfrewshire for years to come.”