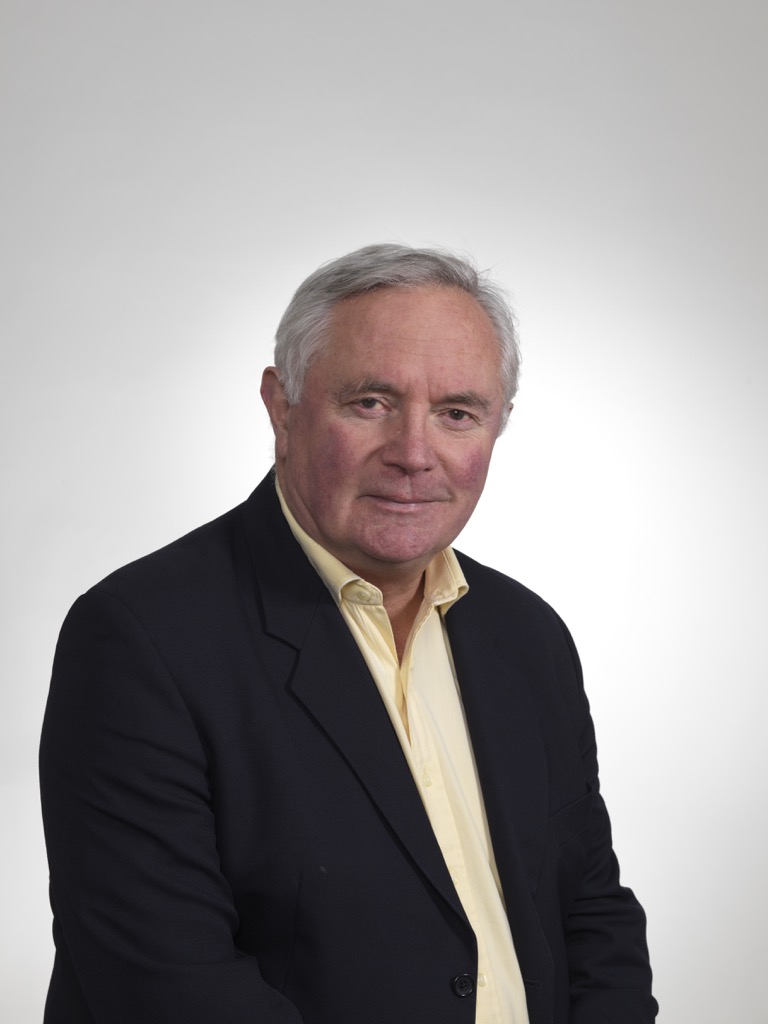 One of the UK’s most prolific fundraising directors has been appointed to lead Paisley Museum’s £5million Capital Appeal Campaign.

Eric Grounds will take up his role as Capital Appeal Director in the new year.

Eric has directed more than 90 successful Capital Appeals across the UK, including a £35million campaign for Marie Curie and a £350million appeal for the defence National Rehabilitation Centre in Warwickshire.

He has also directed a range of heritage and cultural appeals, including successful campaigns for the Royal Scots Dragoon Guards Museum, the Edinburgh Military Tattoo, the Highland Clearances Project and the Roses Charitable Trust in Mull.

Mr Grounds, who is a fellow of the Institute of Fundraising, said: “I’m very excited to be leading the Capital Appeal for Paisley Museum.

“Paisley is a fantastic town and its people are its greatest asset. This project will transform Paisley Museum into an international attraction that celebrates the town’s unique culture and heritage. We want everyone to get behind this project so we can show the world what Paisley has to offer.”

Work is already underway to transform Paisley Museum, which closed its doors last month, into a world-class tourist destination.

Redesigned by world-renowned architects AL_A, the new museum will house Paisley’s internationally significant art, science and natural history collections and tell the story of the Paisley Pattern and the town’s time as a centre of global textile industry.

Paisley is known around the world thanks to the iconic pattern which bears its name and the revamped museum will gives visitors access to the world’s largest collection of Paisley shawls and pattern books. Part of the collection is currently on display at Dundee’s new V&A Museum.

The £42million museum transformation is part of a £100million investment in Paisley’s cultural venues and public realm, led by Renfrewshire Council, which is set to put the town firmly on the cultural tourism map. The Capital Appeal Campaign will raise £5million for the museum project, which has already secured funding from the Council, the Scottish Government Capital Grant Regeneration Fund and the Heritage Lottery Fund.

Renfrewshire Council is currently in the process of setting up Paisley Museum Reimagined Ltd, a new fundraising company which will oversee the project’s fundraising strategy and Capital Appeal. An application to give the company charitable status has been submitted to the Office of Scottish Charity Regulator.

Council Leader Iain Nicolson, Chair of the Paisley City of Culture Partnership Board, said: “We are delighted to welcome Eric as our new Capital Appeals Director.

“Eric brings a wealth of experience in fundraising and tremendous enthusiasm and energy to the team, and with his leadership of our Capital Appeal Campaign we will deliver our vision for Paisley Museum.”