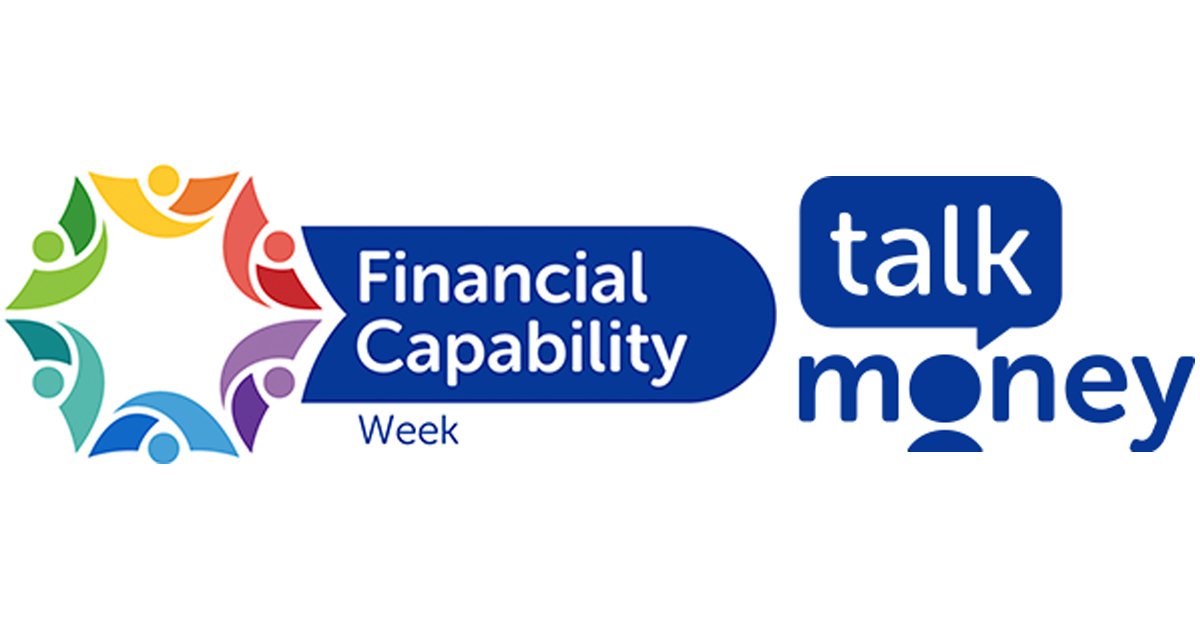 Residents are being reminded to trust their instincts to avoid being scammed.

Councillor Shaw said: “If something doesn’t feel right, it’s perfectly ok to speak out. You can report it to the police, social work or national support groups. Don’t be worried about contacting anyone to help, it’s better that you and your money are safe from harm.”

Financial harm can be from bogus traders or internet scams, but people can also have their money taken away from them by relatives, friends and carers.

Key warning signs can include the sudden appearance of previously uninvolved relatives claiming rights to a person’s affairs and possessions or an unusual concern by someone that too much money is being spent on the care of the person.

Financial harm can also be the cause if someone has a lack of basic things, like TV, toiletries, clothing, or food that they should be able to afford or they have unpaid bills or overdue rent, when someone else has been given power to manage the person’s finances.

Other warning signs include an older person being isolated from friends and family, not having access to their own bank account or property and money disappearing without reason.

Councillor Jacqueline Cameron, Vice-Chair of Renfrewshire Health and Social Care and Chair of Public Protection Committee, added: “Always keep an eye out for older people who are more vulnerable to financial harm but be aware that anyone can become a victim.”

To report financial harm or a suspicion of it, contact Police Scotland on 101 or 999 in an emergency.

Concerns can also be reported to Renfrewshire Health and Social Care Partnership’s adult protection team on 0300 300 1380.

Glasgow News? Daily Updates part of our network
Recognise that special community volunteer in your area