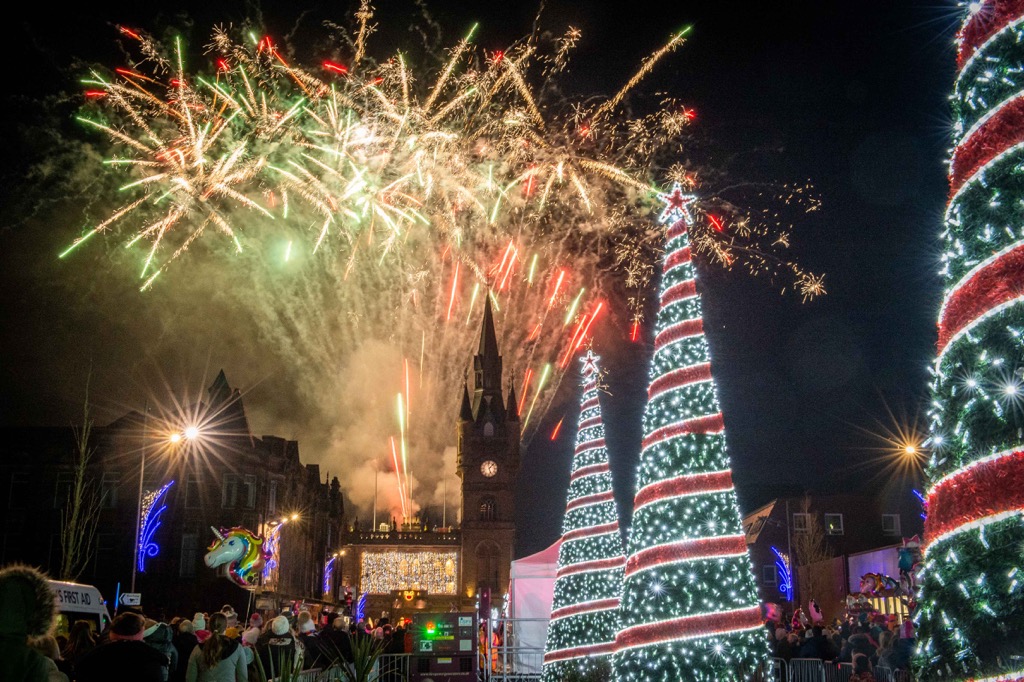 Thousands turned out for an afternoon full of festive cheer as the new Renfrew Christmas lights were switched on for the first time.

Santa flew in from the North Pole to hear what the children in Renfrew had on their lists in advance of the big day and there was plenty of opportunity to get the perfect Christmas photo with his reindeer.

There was something for even the littlest elf with puppet shows, face painting and Christmas arts and crafts in the town hall, and funfair rides in the Charles Avenue car park for the thrill seekers willing to brave the cold. 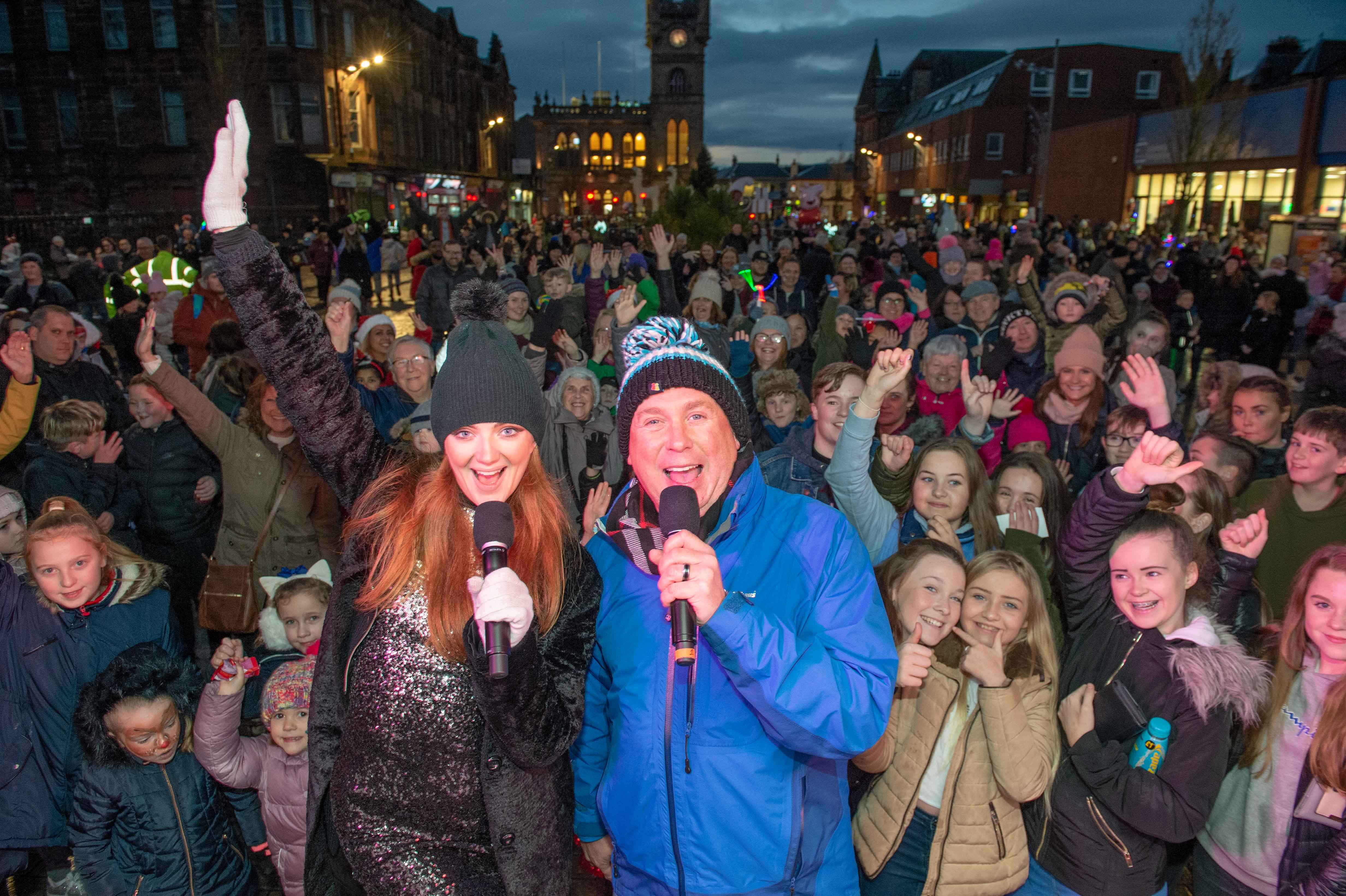 Later in the afternoon, the main stage in the town centre- hosted by the Pulse FM- saw local artists showcase their talents in front of an energetic crowd- before the big switch on arrived at 5pm. 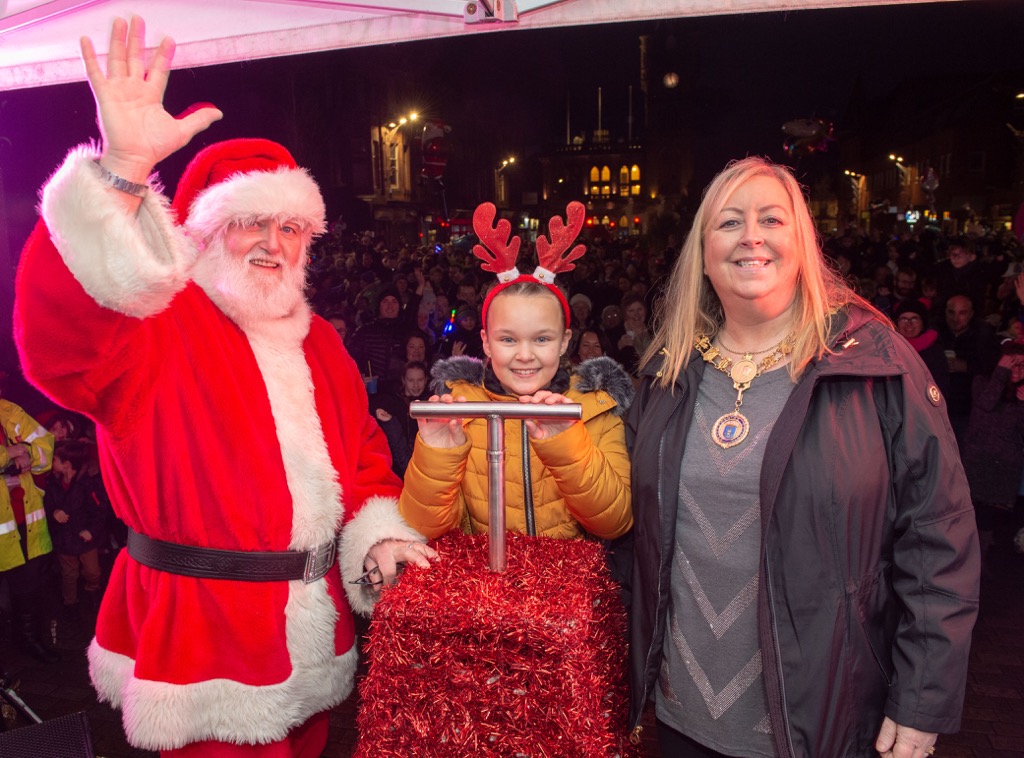 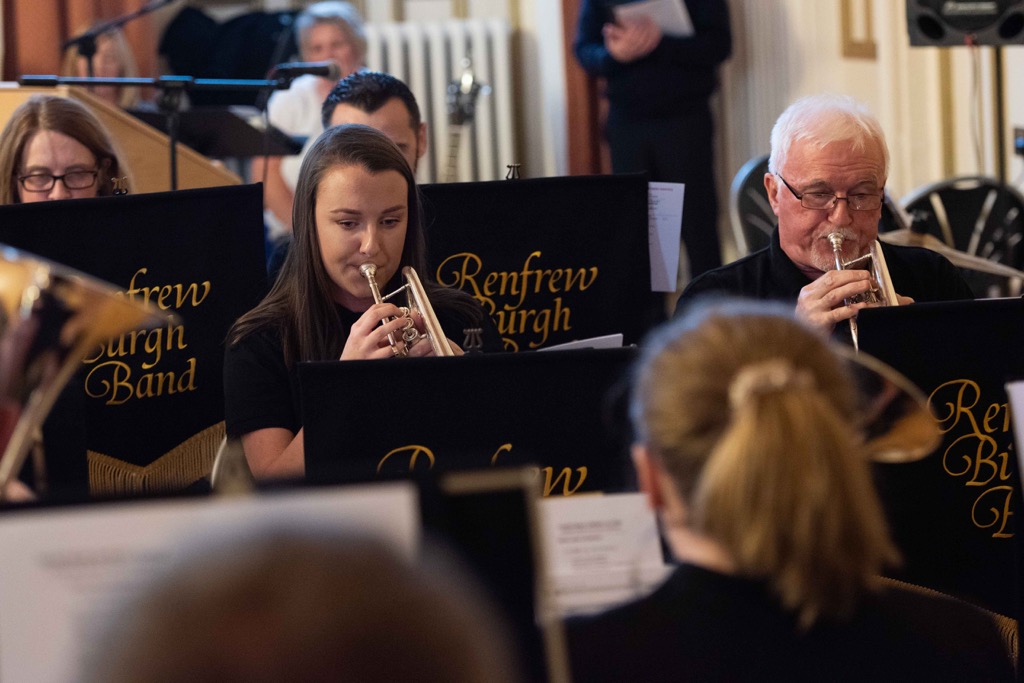 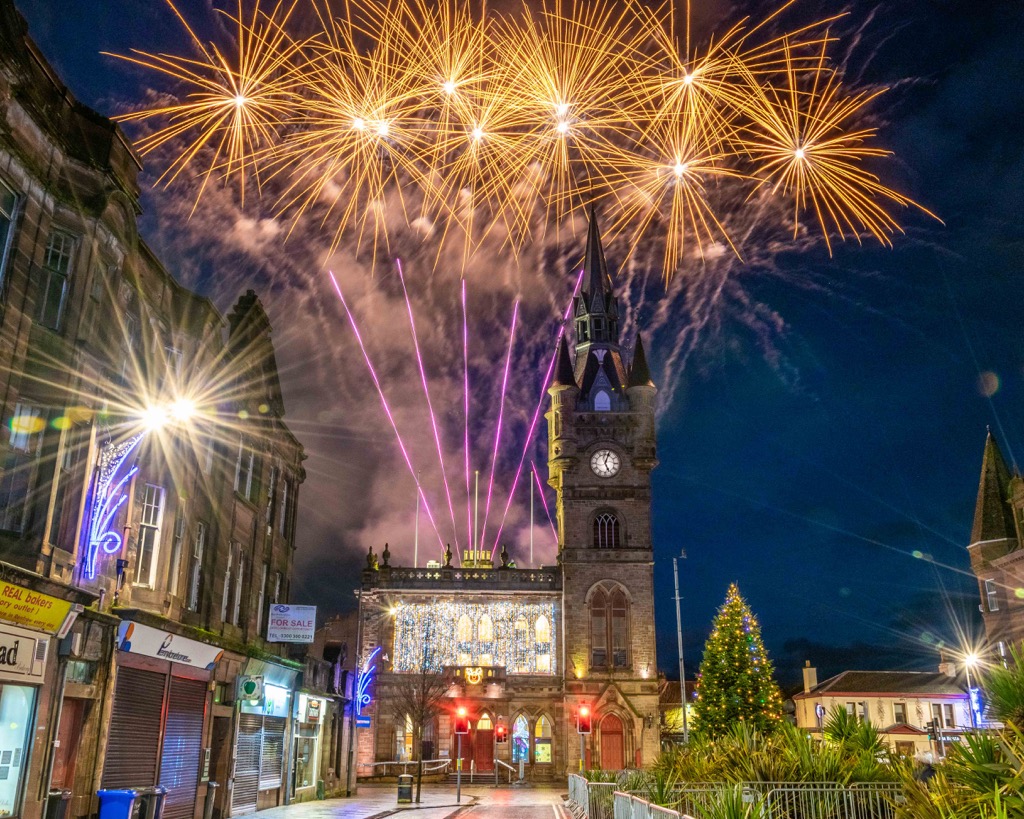 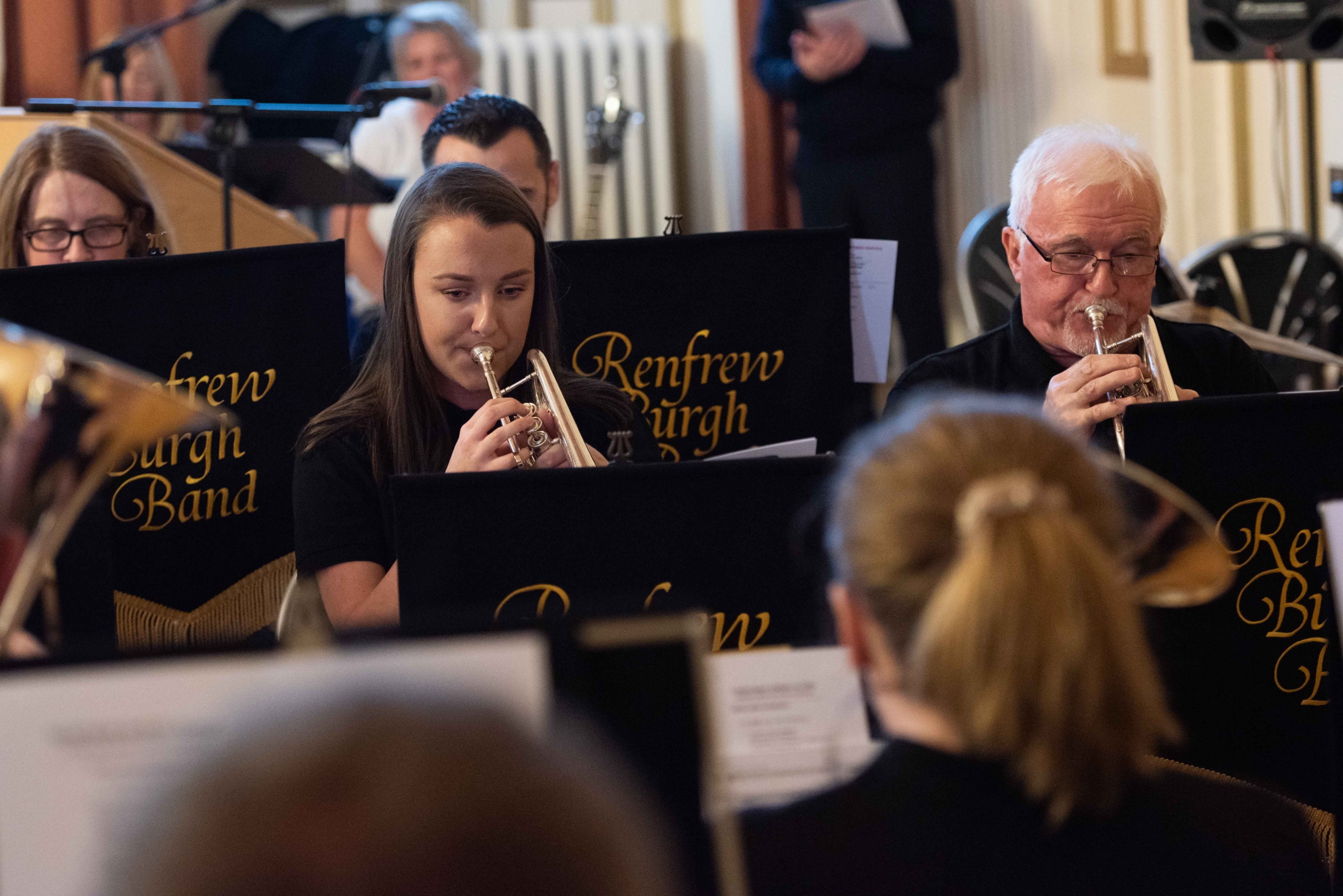 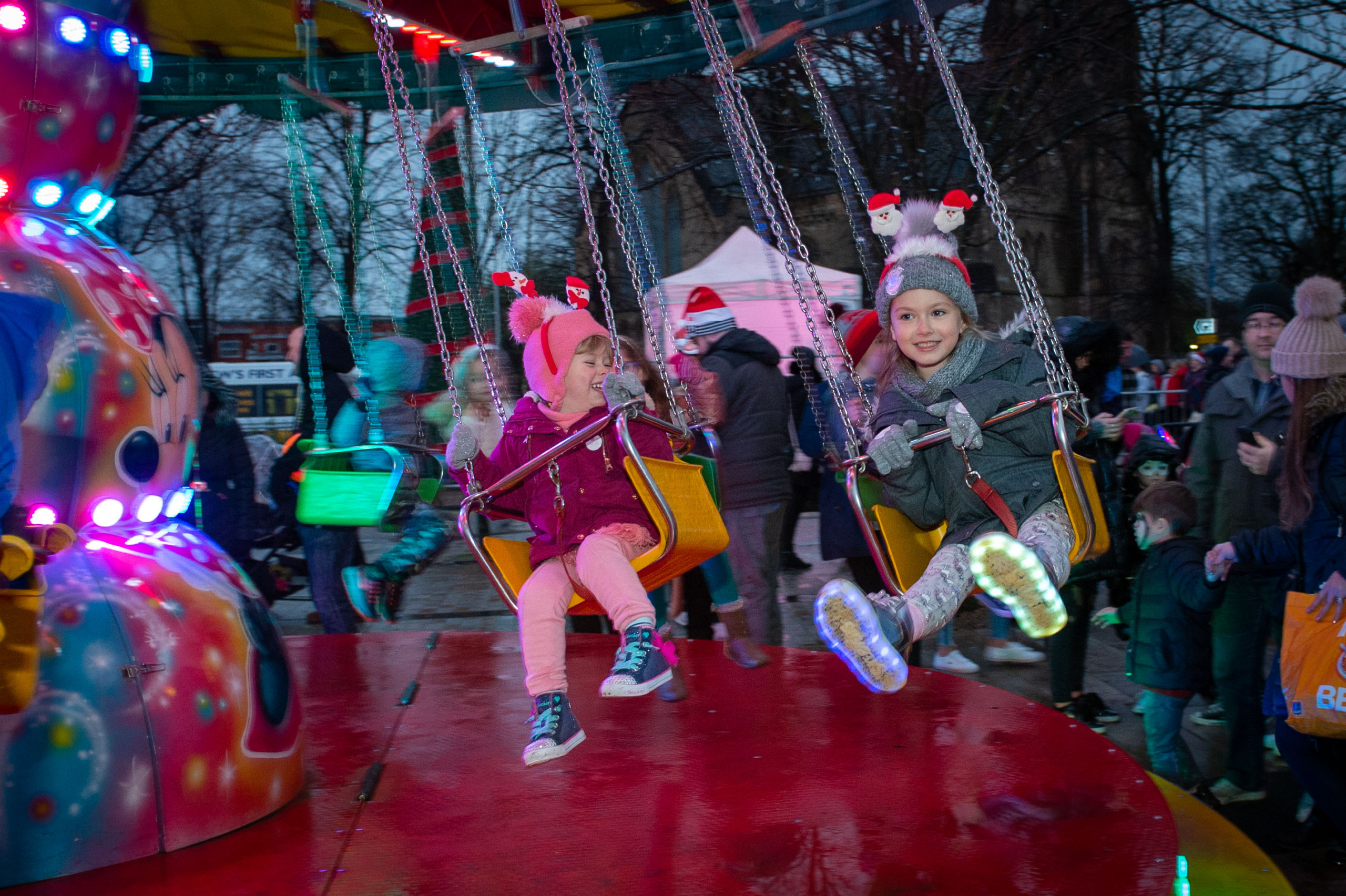 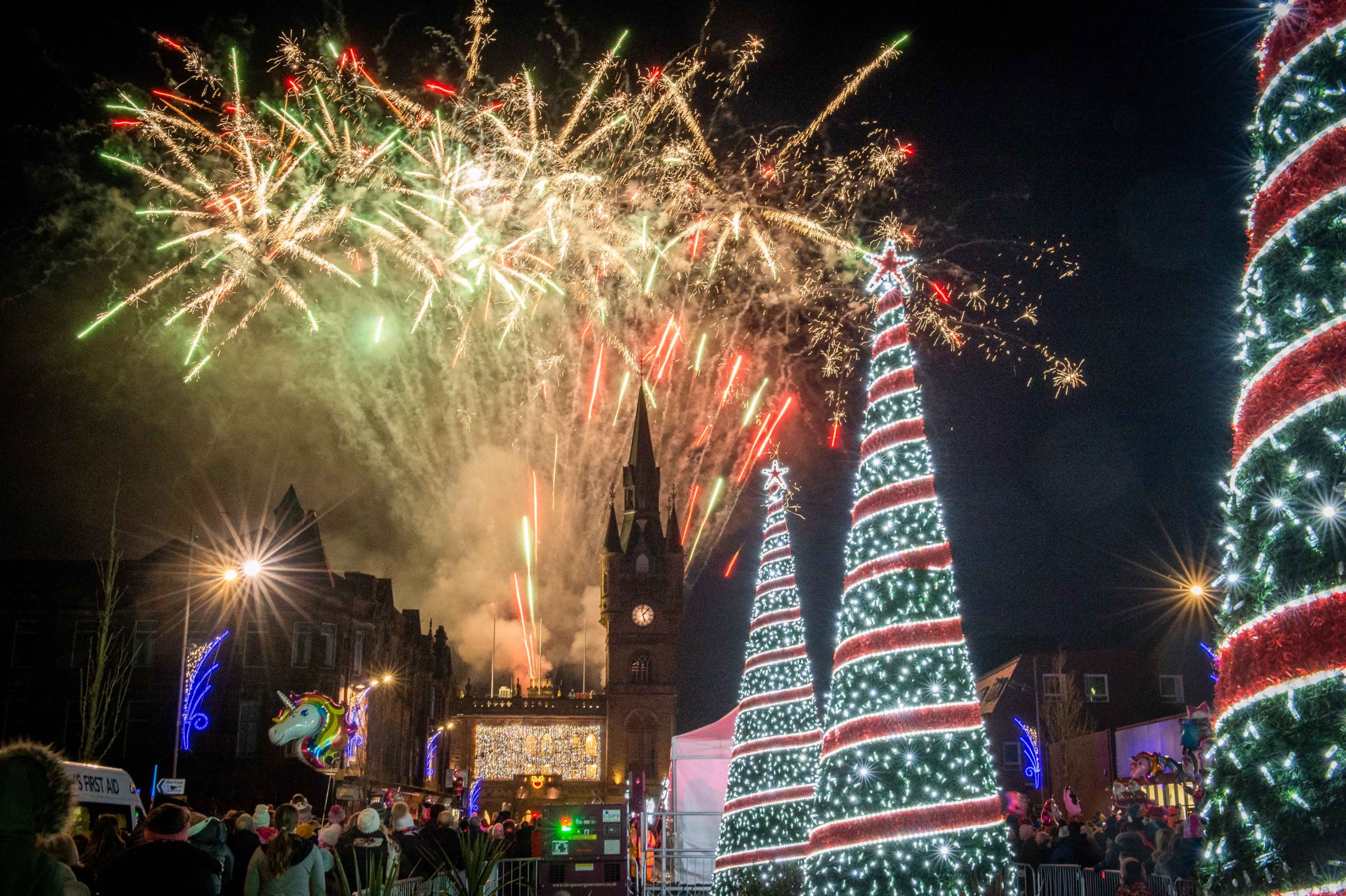 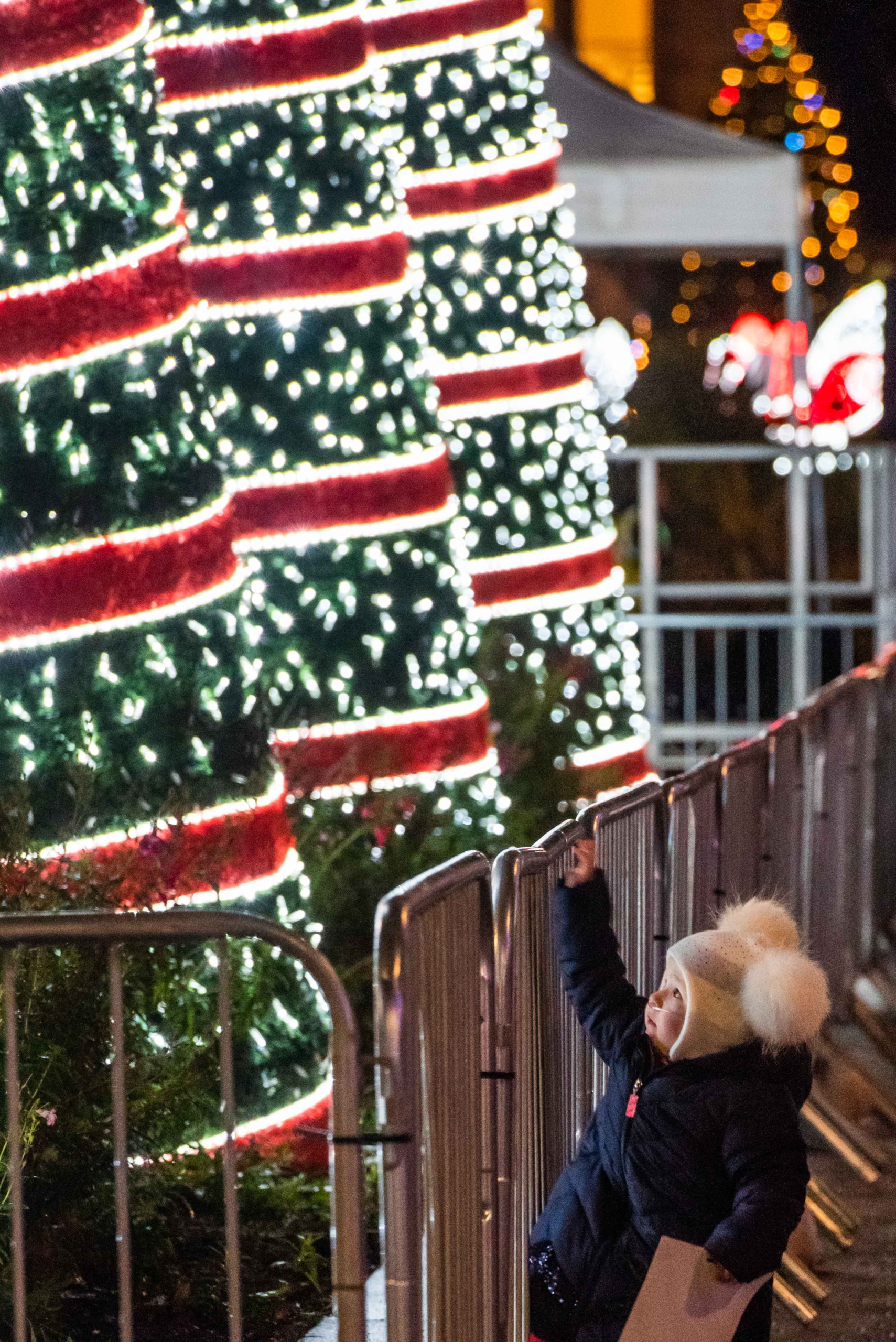 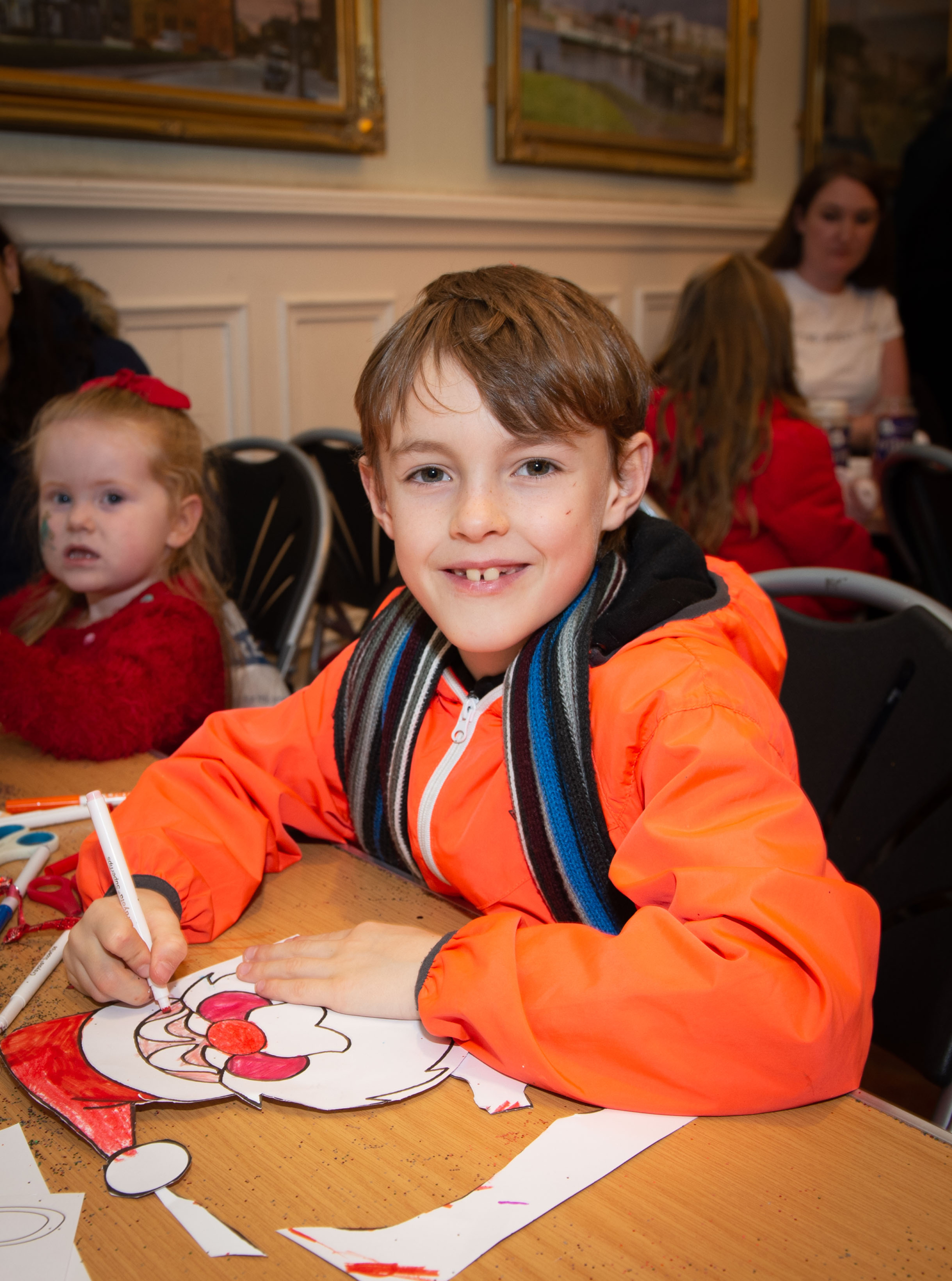 Provost Cameron was joined by lucky competition winner, Ava, 9, from St Anne’s Primary, to turn on the lights and together they set off the spectacular fireworks display from the roof of the town hall.

Provost Cameron said: “I was delighted to see so many people turn out to see the new lights in Renfrew.

“The day was filled with fantastic entertainment for all the family and the fireworks display from the town hall was spectacular.

“It was great having Ava join me to switch on the lights and I hope she had a memorable day.”

For more information on events in Renfrewshire visit: www.paisley.is

Glasgow News? Daily Updates part of our network
Why not give someone the gift of music this Christmas

What Should My EMP Bag Look Like?
Scroll to top