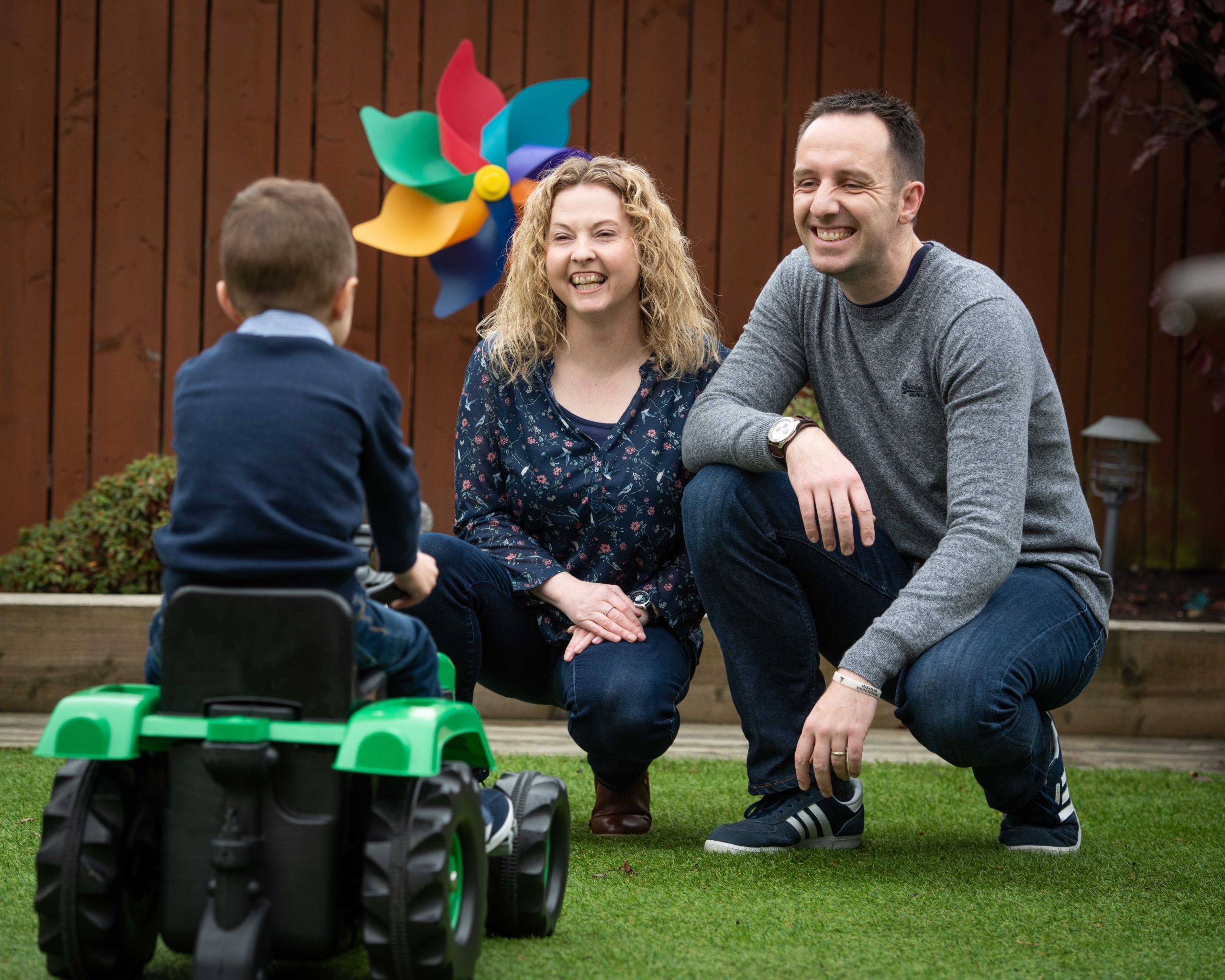 Barry and Lynn Cook have lovingly created a special gift for their four-year-old son which they will hand over when they think he’s old enough. 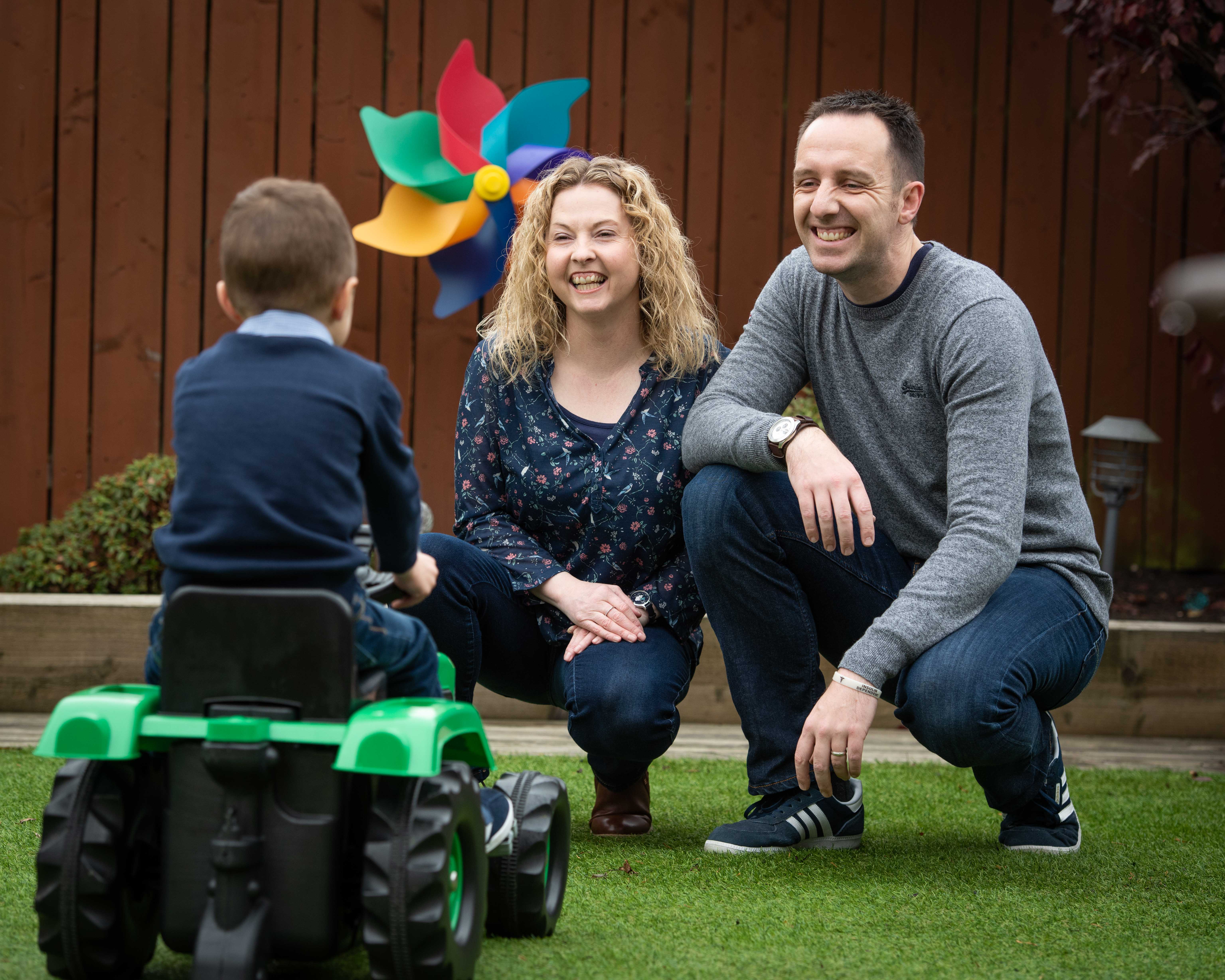 But it’s no ordinary present – instead it’s a ‘life story box’ for their son full of mementoes and photographs to explain his background to him later in life.

The couple from Renfrew adopted their much -loved son when he was just weeks old and are sharing their story as part of Adoption Week Scotland.

They say that Christmas four years ago was the most special festive season ever as just days earlier their baby son came to live with them.

After three failed rounds of fertility treatment, the couple had decided that adoption was the way forward for them. 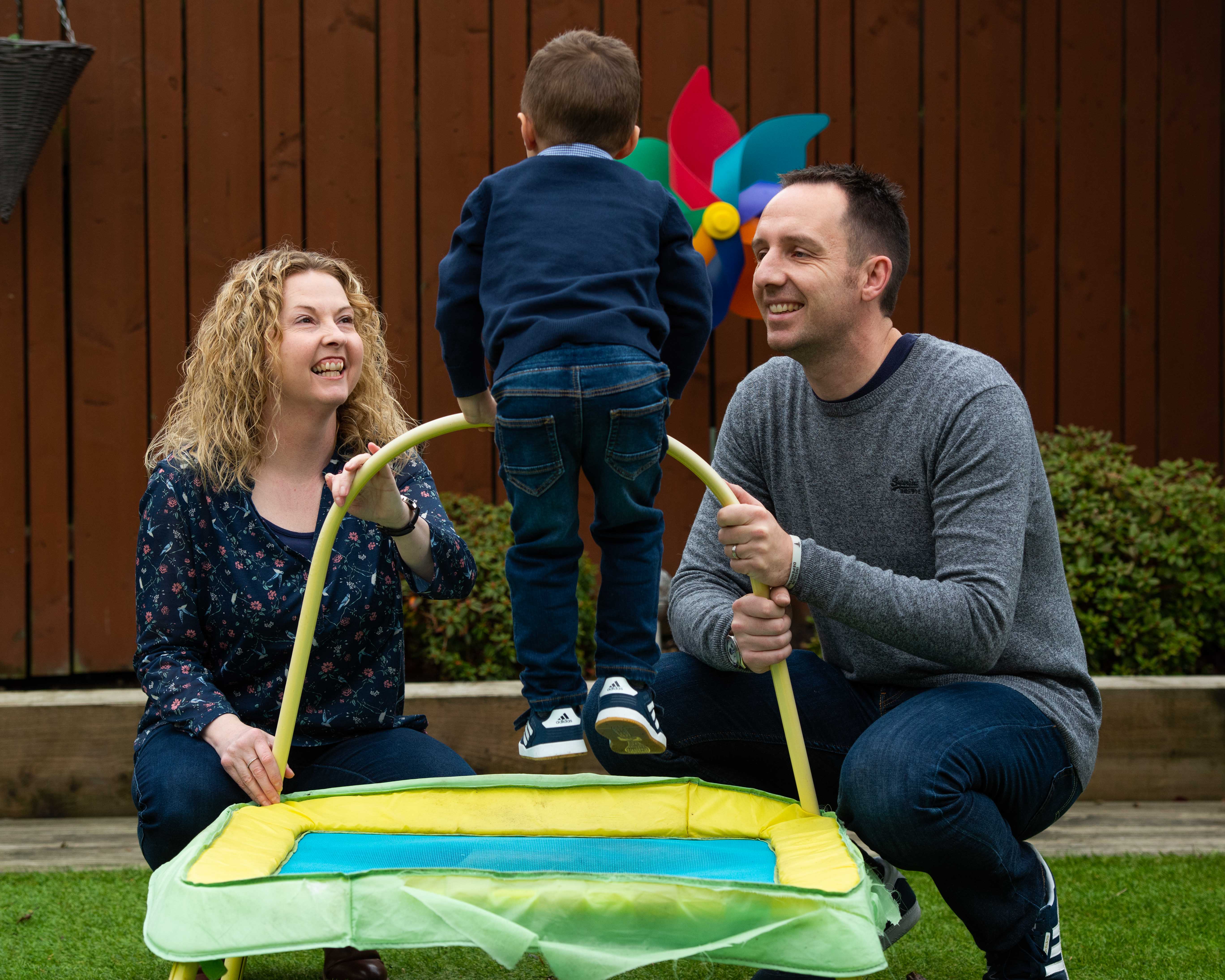 They registered their interest in becoming adoptive parents with Renfrewshire Council and were visited by a social worker in the first step of the process.

Barry, 39, said: “When he’s old enough we will sit down and have a proper conversation with him.

“Being able to have our son has changed our lives. We had already talked about adoption when it became clear there were issues with us conceiving. The fertility treatments were hard on Lynn and we decided not to go down that road any further.” 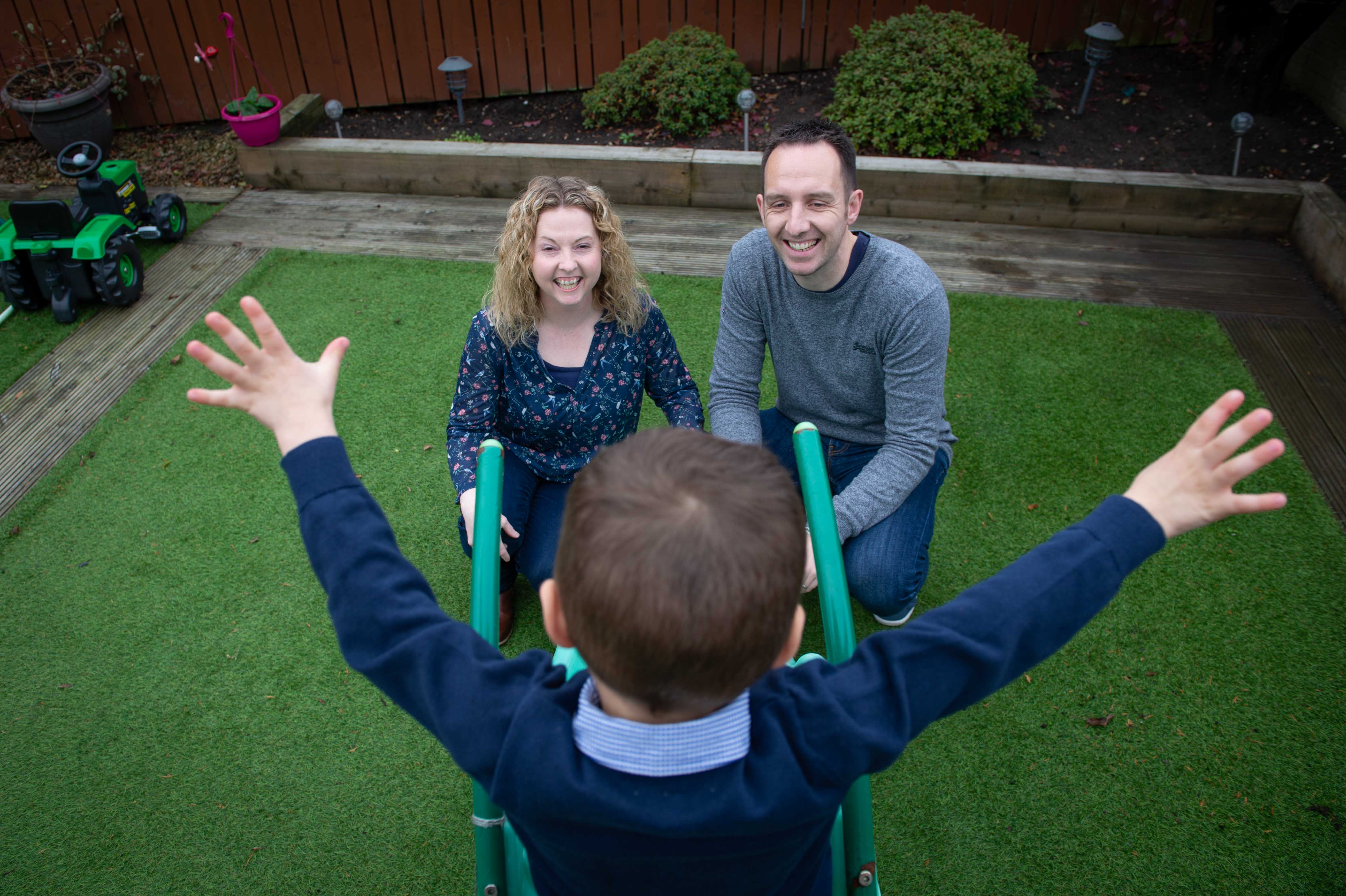 The next step was attending ‘Preparation Groups’, set up to ensure prospective adopters are equipped for the reality of parenting. The groups also allow them to meet others who have already successfully adopted.

Barry said: “It’s almost like training in what kinds of thing you can expect and also like an informal interview with social workers. They present the realities and make it clear that there is some hard work involved and that children will come from a variety of backgrounds with sometimes traumatic experiences.

“After the first session we actually laughed because our brains were so full of information. But the great thing was we heard the stories of other adopters because you were hearing the ups and downs of real stories. You’re getting it warts and all and it just brought it to life.”

18 months on from those first preparation groups, the couple’s social worker contacted them to say they had a child in mind for them, an 11-week-old baby boy.

Barry said: “Our situation is fairly unique as it’s very unusual to get a baby. We also got to name him which was pretty special.”

Lynn said: “No matter how prepared you think you are it turns your life upside down but we absolutely loved it.

“Because he was so young we weren’t worried that we wouldn’t bond with him and we got lots of information from the foster carers he’d been with. We still visit them to this day because they love hearing what our son’s getting up to.

“We wanted to keep in touch because we thought it was an important part of his story.”

Their son, who is now four, started nursery school in November 2017 and Barry added: “We’ve had a lot of support from the social work adoption team and that’s still ongoing if we need it.

“There’s a lifelong commitment from them to you and your child. Some people want to adopt and get on with their own life, but we’ve kept in touch with some of the other couples we met during the process.

“It’s great to chat about how they’ve dealt with certain issues, especially with some of the ones who have older children. “

Renfrewshire’s Council Education and Children’s Services Convener, Councillor Jim Paterson said: “We are committed to ensuring that all children to reach their full potential and for some that means joining new families who can give them the love, care and security their birth family are unable to provide.

“Our experienced adoption team is on hand to guide families through the process and beyond.

“I’m delighted that the Cooks have shared their story because as well as having a positive impact on the lives of young people and children, adoption benefits communities and society as a whole by giving children a better future.”

To become an adopter you don’t have to be a parent or have any parenting experience, and applicants from any religious or cultural background are welcome.

You can be unemployed and can be single, married, cohabiting, or in a civil partnership and can own or rent your property. Prospective adopters do need to be 21 or over, have a spare room and be in good health.

Adoption Week Scotland runs from Monday 19 November until Friday 23 November and aims to raise awareness. An information event is being held at Glasgow’s Mitchell Library on 22 November from 3- 6pm

If you think you can provide a loving home for a child, please contact our adoption team on 0300 300 1199 or send an email to: childrenandfamilies@renfrewshire.gov.uk.